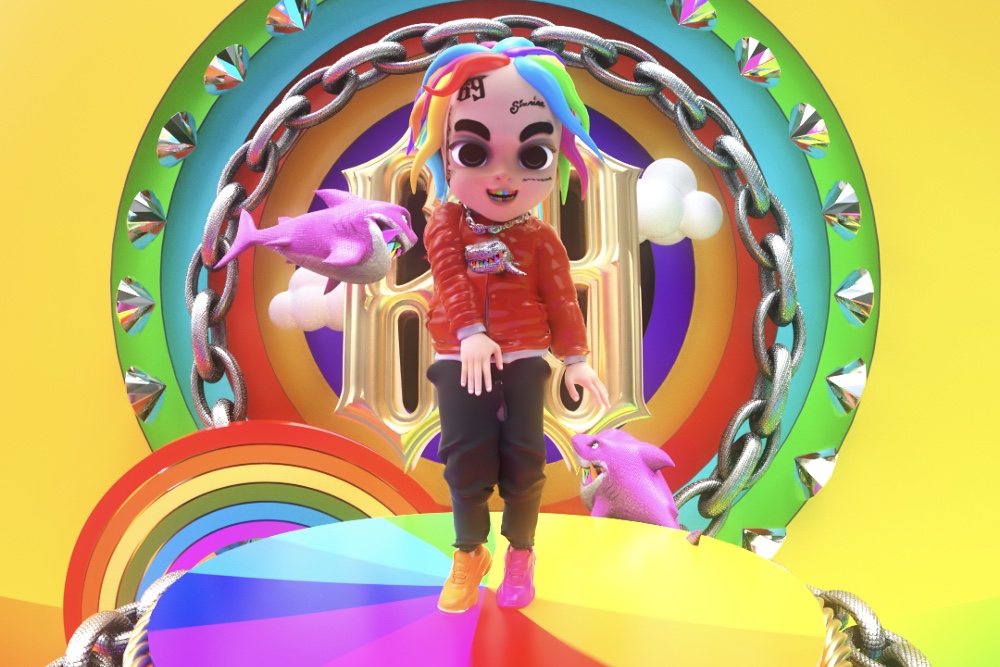 As you already know if you’ve kept our with the bits and bobs we’ve been posting about NFTs, the rap scene seems to be merging with the newfound land of cryptoart and cryptocurrency. We’ve spoken about Snoop Dogg, Bhad Bhabie, and Jack Harlow for example.

Another huge name, and quite a controversial one in the hip hop/rap scene, decided to dive into the NFT pool around last month too.

6ix9ine has entered the world of cryptomedia in April, announcing the sale of two NFT collectible exclusive art pieces.

The collectibles were in the format of 3D animations, and consisted of snippets from the rapper’s first studio albums. 2018’s Dummy Boy, and his most recent one, TattleTales from 2020.

These two unique pieces were auctioned off, as NFTs often are, only this time, each of the pieces were accompanied by 3 separate NFT’s. These were, in turn, released at a lower price point for 125 lucky fans. Now none of that is particularly new, not really a novelty since it’s the way actions go. The cool thing about this particular auction, was that there was also be a surprise gift from 6ix9ine himself, what that gift was, that’s for the owner to know. You know, it being a surprise and all…

Besides the fact that the pieces are awesome digital art, this campaign created NFT’s with multiple levels of engagement. They have unique features inside various gaming and metaverse partners which only the owner can experience.

And as you can see, they completely sold out! No surprise here… 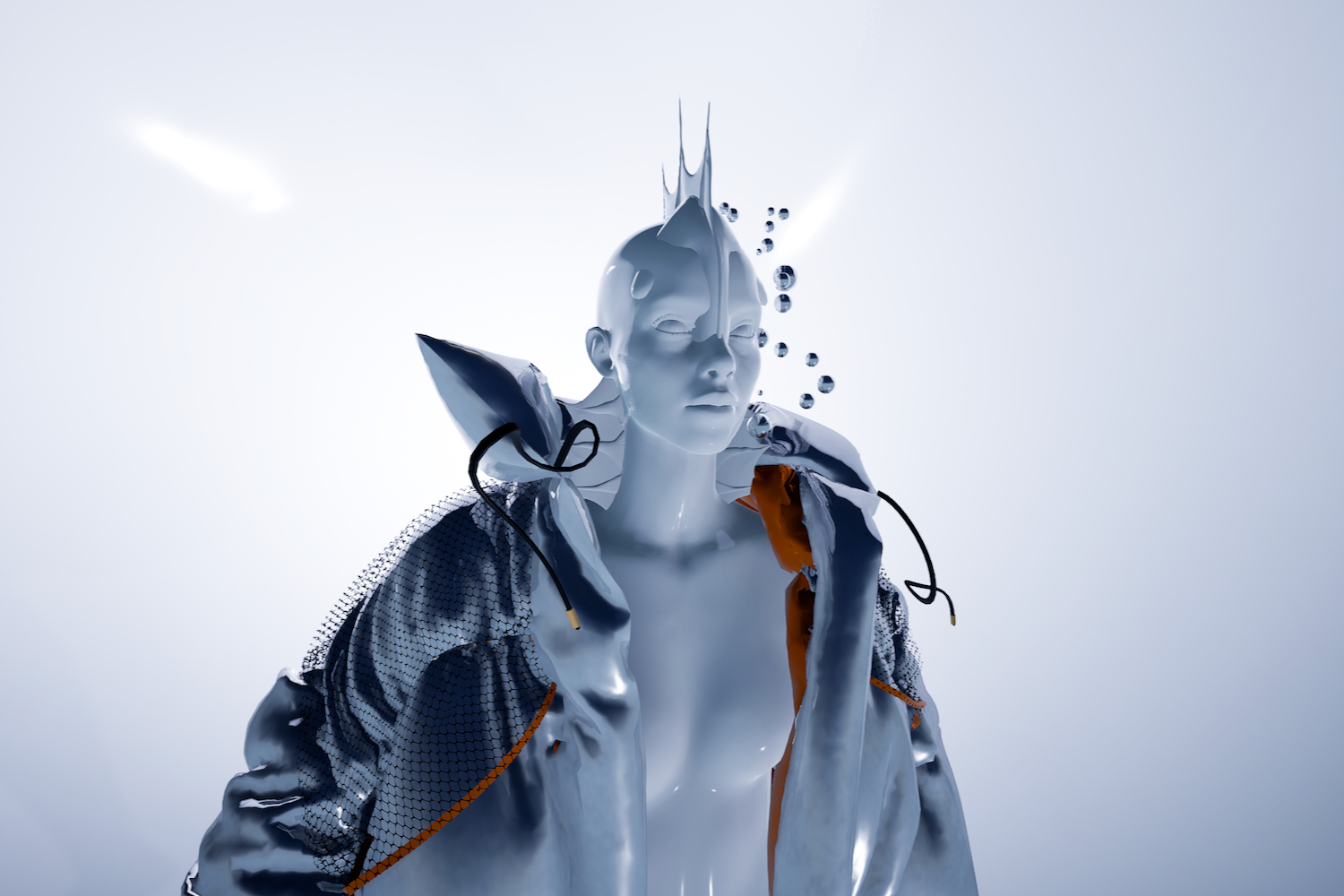 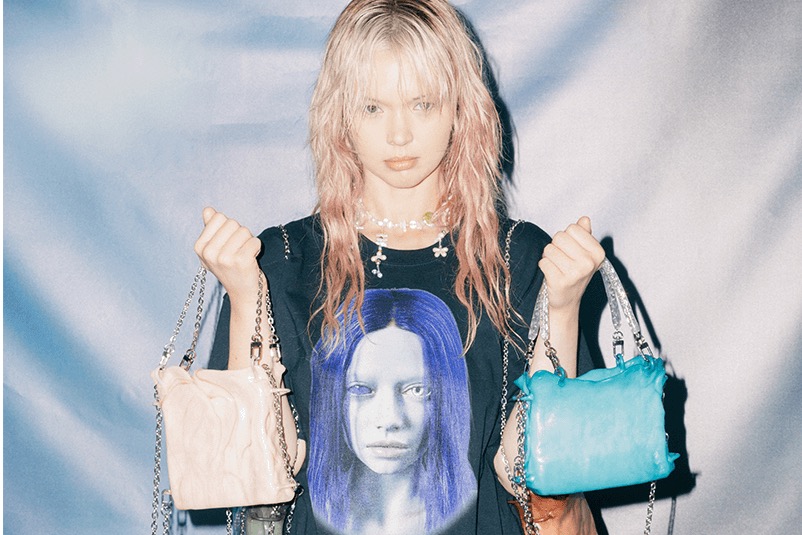 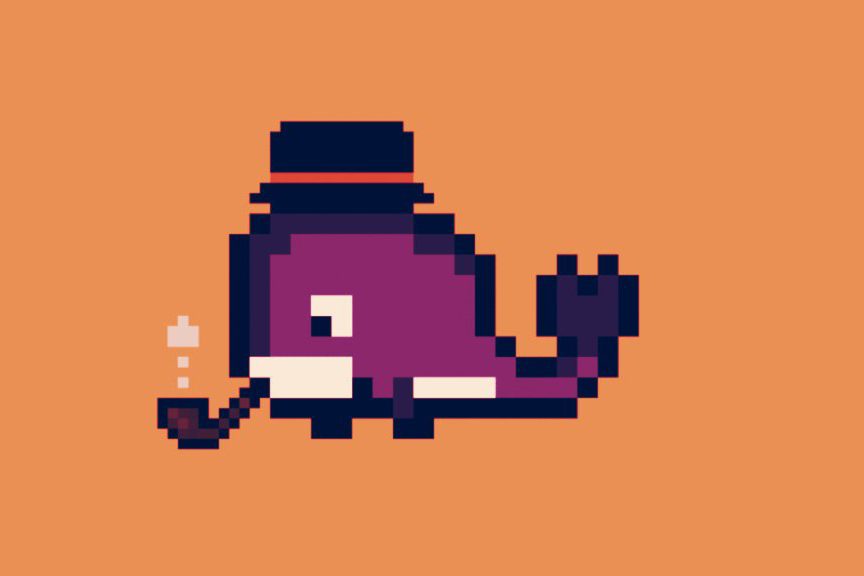