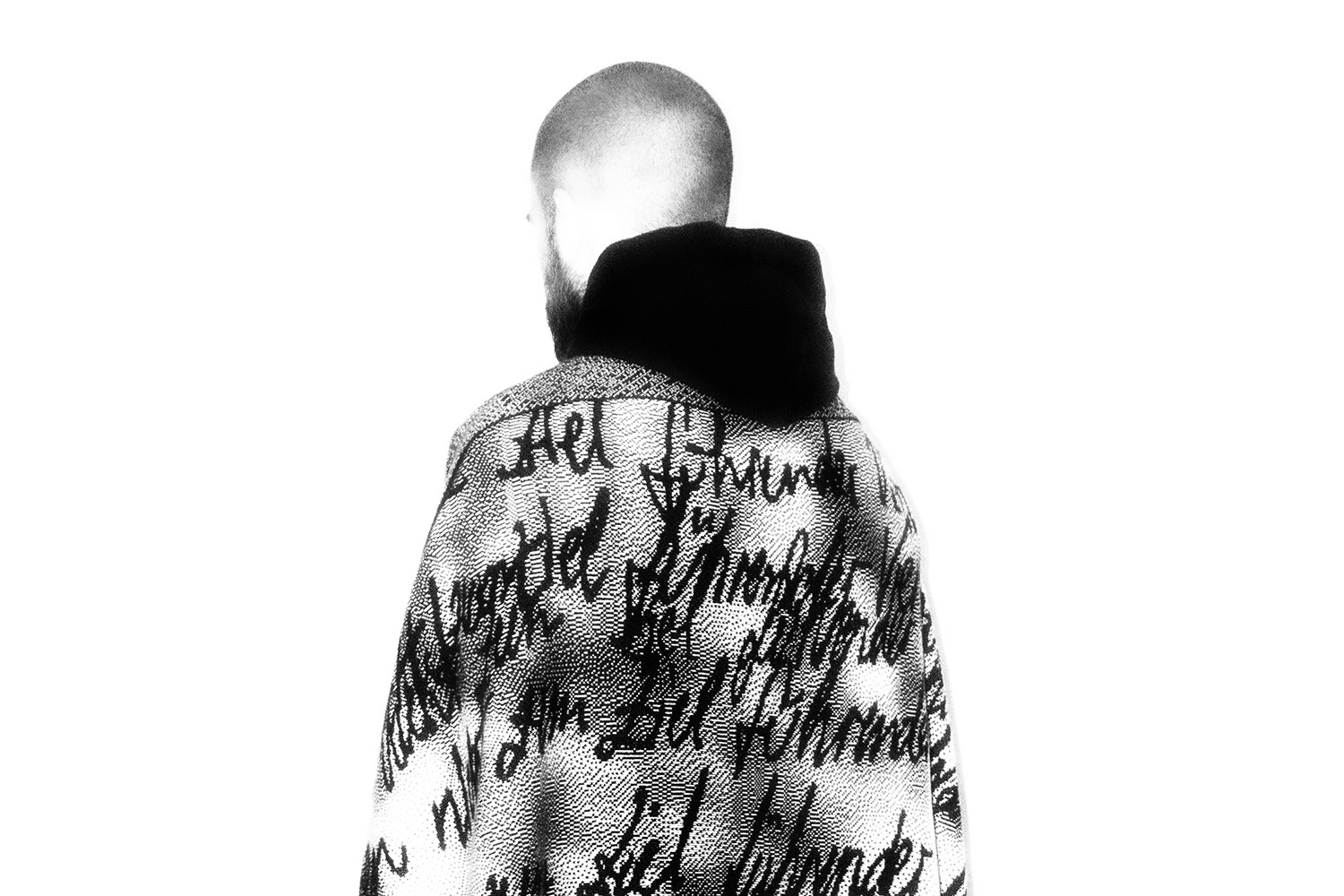 It has been an incredible, long weekend: the Mercedes-Benz Fashion Week so far has brought us to the heart of the vibrant Berlin, which is reconfirmed the European capital of creative industries.

This Fashion Week edition has been almost entirely online, and the city’s beats have entered in our four-walls with augmented sculptures, the best of underground music, talks, and obviously… catwalks! Unforgettable the avant-garde, theatrical opening: Tom Van Der Borght 360° Virtual Reality Experience, continuing his 7 Ways to be TVDB, matched the catwalk and a live performance with Bianca Li in the new, digital format. And it has been just the inauguration of a busy agenda!

Sustainability, Technology, and Innovation have weaved the thread bounding together fashion, art, and music. While 35 German designers were sharing their vision at the Der Berliner Salon, the new 202030- Berlin Fashion Summit cross-disciplinary platform offered workshops, face-to-face meetings, and conferences to convey emerging creatives and stakeholders to a more sustainable industry. Meantime the FashionTech: Wear It Live engaged the dialogue between fashion and electronics worlds, enlightening the future of digital fashion, smart textiles, and wearable technologies.

But the best cultural kicks came from one of two of the newest crossover formats, hybridizing fashion with other creative genres. Drumrolls, Please…

To those urban souls and street-culture-addicted that missed the events, The Next Cartel is proud to bring you into the best underground beats of Berlin Fashion Week, remarking what the city represents worldwide: subculture, innovation, music, and art. 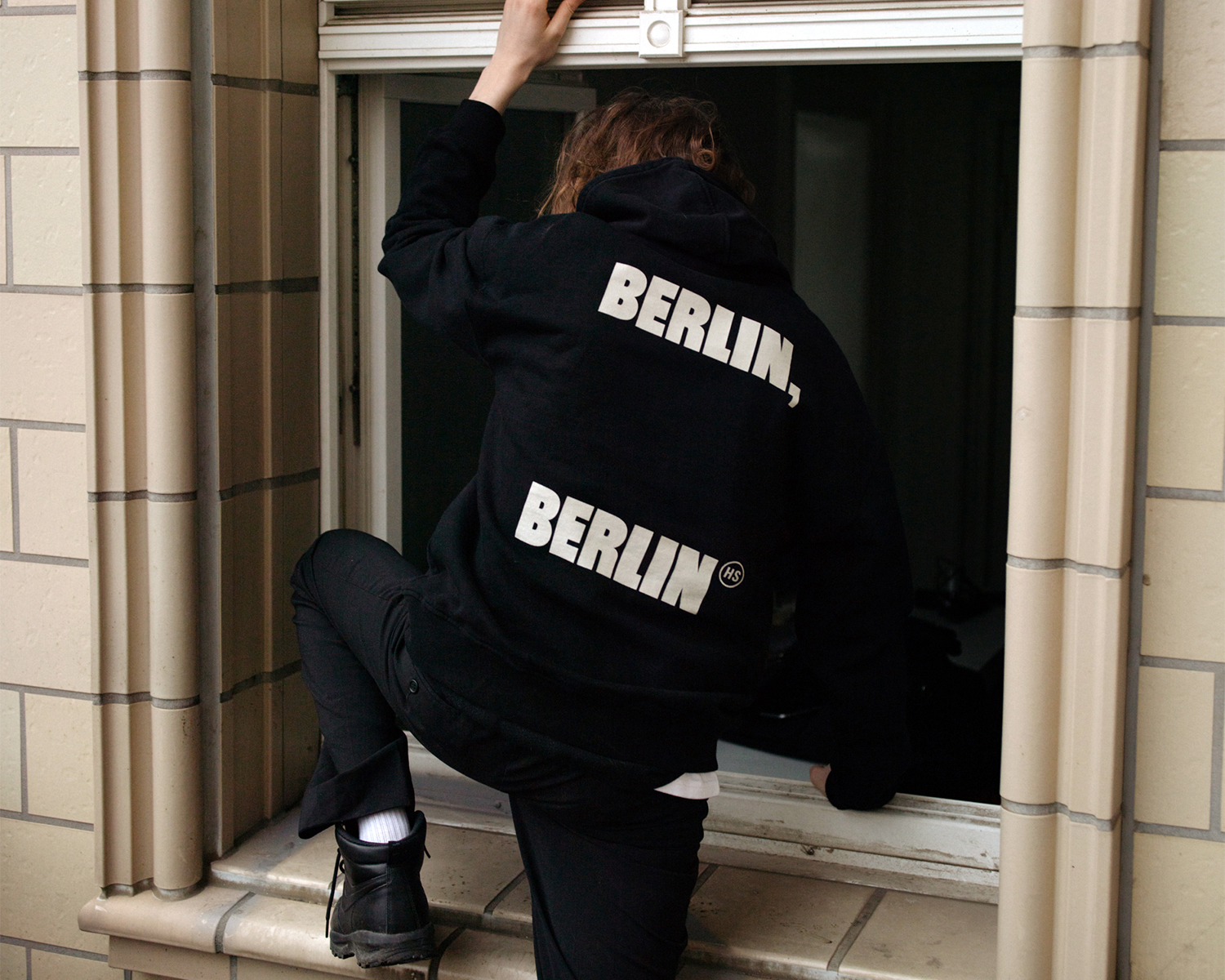 Countdown in hands, we couldn’t be more excited to follow the Highsnobiety’s Berlin, Berlin content hub! Where streetwear meets progressive and visual communication, the creative agency drew storytelling around the city, celebrating its cross-genres lifestyle.

The first day was inaugurated by the Berlin, Augmented Berlin group exhibition, curated by Anika Meier: eight Berlin artists contributed with a 3D sculpture each, while users were invited to use a smartphone to place them. Wanna have a try? The experience is available on the Highsnobiety platform, at https://berlinberlin.ar/.

Exploring the music landscape in a series of collaborations, Berlin, Berlin has demonstrated a switch in music consumption, especially in this time when clubbing and parties are just a memory. On one side, the Dj duo ÂME came back on the scene with the exclusive 47-minute mix Dream House: A Strollology, designed for solitary walks. On the other hand, The Keinemusik virtual launch and United We Stream programs brought the party directly at home. Collaborating with Grand Theft Auto in a motion-captured performance set in the Cayo Perico island, for the first time Keinemusik realized GTA beach mix outside of gaming platform. Instead, Saturday night saw the conjoined forces of big names like Ellen Allien, Dr, Rubistein and Patrick Mason.

We couldn’t miss the most salient photographic moment of Berlin, Berlin: Jonas Lindstroesm slowed down in the new BELIEVE project, featuring everyday life pictures of Berlin last summer to evoke the realness of those moments so far. 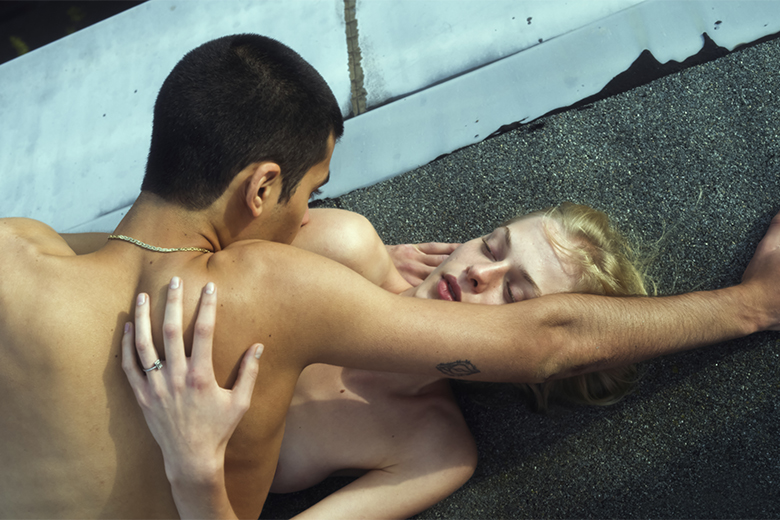 By Jonas Lindstroesm for HighSnobiety 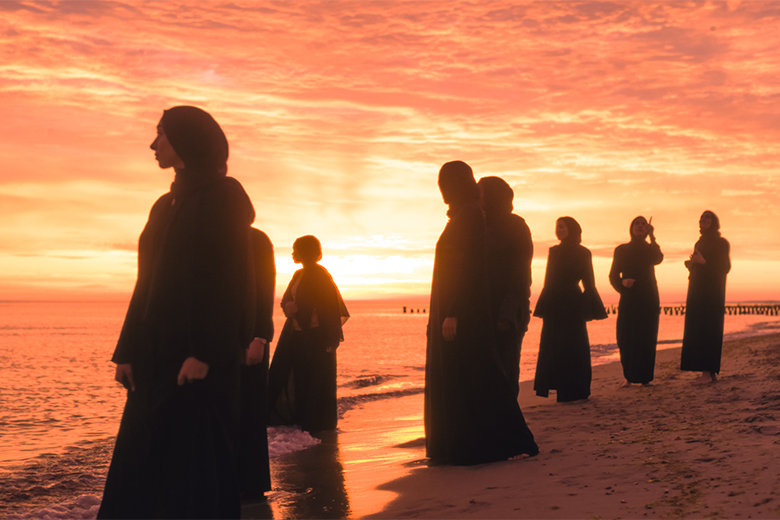 By Jonas Lindstroesm for HighSnobiety

Designed and produced by the holistic communication agency, the second edition of the Reference Festival was phygital, taking place at the Berlin's Zeiss Major Planetarium while activated in the immersive virtual platform referencerealities.com . Definitely worth a tour!

“Navigating parallel realities, Reference aims to set a perspective for the future.”

There was a consistent wealth of highlights among the events; from Anne Imhof & Eliza Douglas contemporary art performance to the EBIT™ (Enjoy Being In Transition™) x Michel Gaubert audio virtual experience. Definitely outstanding the TREFFPUNKT audiovisual installation: The emerging, Berlin-based artistic collective worked around the meaning of human interactions, in an ode to the artist Joseph Beuys. But talking about fashion, we won’t forget the Gmbh Autumn 2021 Runway. Kicking off a sci-fi epic collection, inspired by the 1973 Welt am Draht, the brand recreated ambiguous, world-in-another-world suggestions. If HighSnobiety had already provided a collection backstage teaser, the proper show was finally streamed on referencerealities.com and the Paris Fashion Week platform simultaneously. 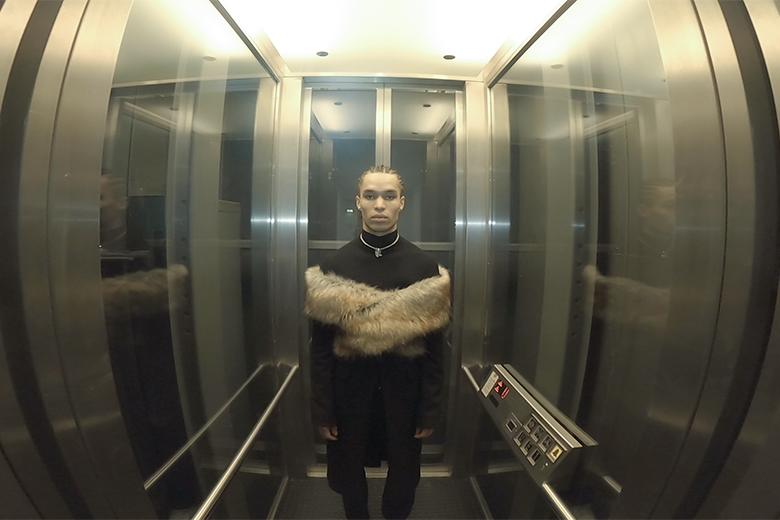 Have you missed all of it, and craving to know more?

Have a look at the official page https://fashion-week-berlin.com/en.html .