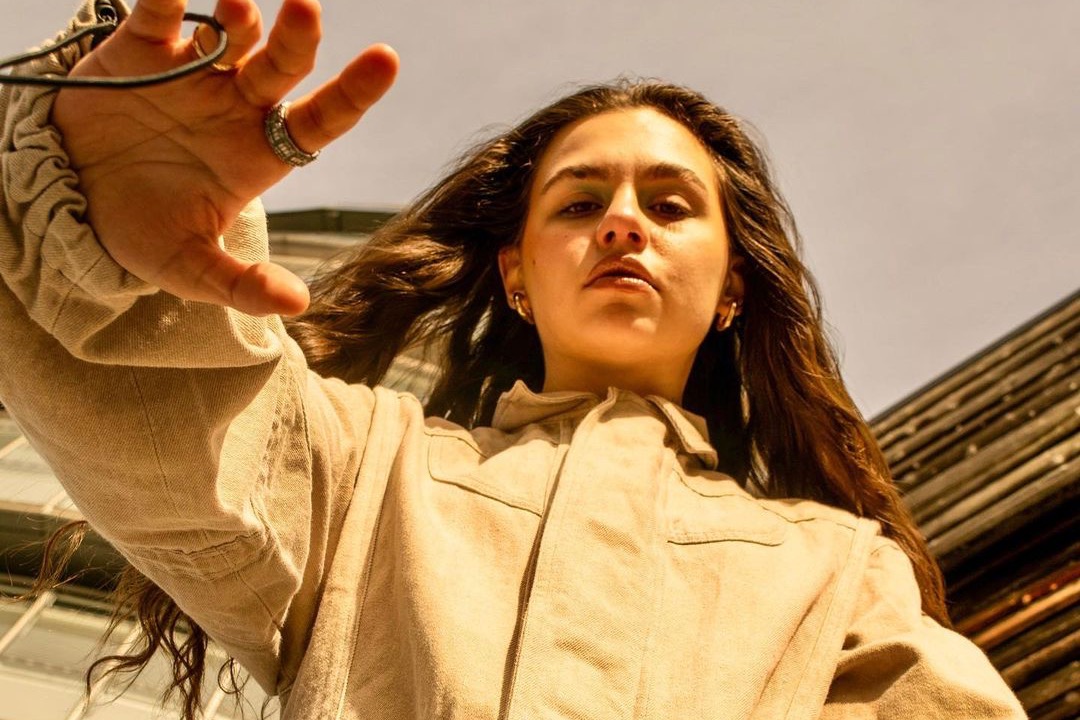 Berthier is the fashion brand founded by French designer Julien Esteves Berthier. The brand is dedicated to reinventing knitwear, incorporating it to oversized silhouettes, underlining the mythical side of workwear.

The Romania-based fashion firm has struggled with the bumps that the current world health crisis has put in its way. Mainly due to the fact that Berthier launched the brand at the exact time that the world saw itself engulfed by caos. But that was not an impediment for the French designer.

Sustainability is the key driver when creating designs, following vegan fashion without neglecting the aesthetic requirements that Berthier follows.

The AW20 / 21 collection "La Nausée" is inspired by one of Julien's favorite novels of the same title. The novel is a reflection of the psychological act of challenging the already known, just as Julien does with his designs when it comes to fusing styles and materials. 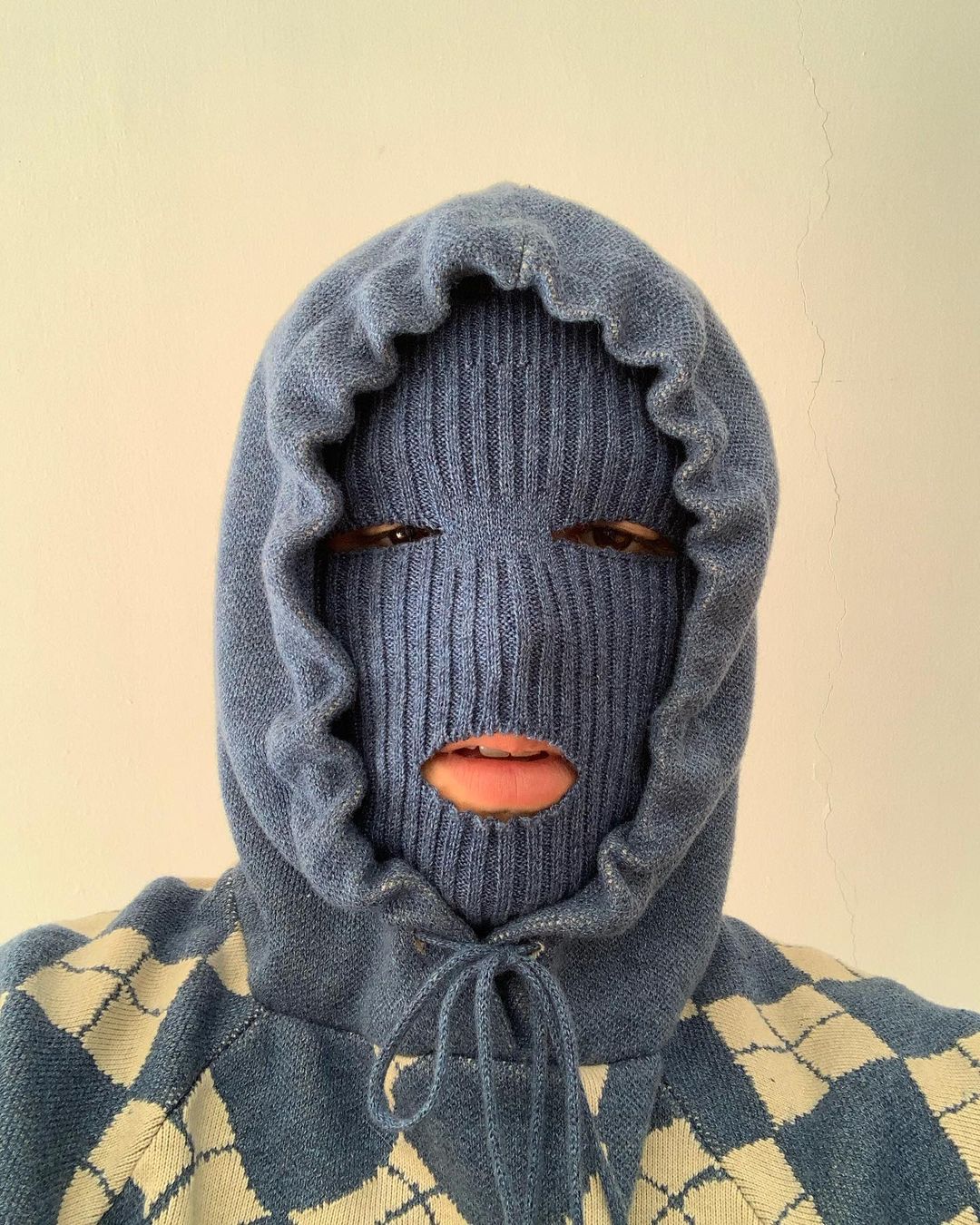 Julien's interest in knitwear began when he moved to Romania. He worked in a knitwear factory and as he created designs for clients it served to build his own brand. His office was surrounded by the knitwear process, all day long he watched every step of its production, from patterns to digitized knit loops.

Another reason why Julien decided to focus on these fashion garments is that he wanted to break the stereotype assigned to knitwear (old people's clothing), and give it a more current and modern perspective. Hence, the idea of creating knitted workwear. In essence, Julien creates a complete look with his assigned aesthetics and harmony, and uses the iconic fabric as the finishing touch that gives the garment an innovative authenticity. 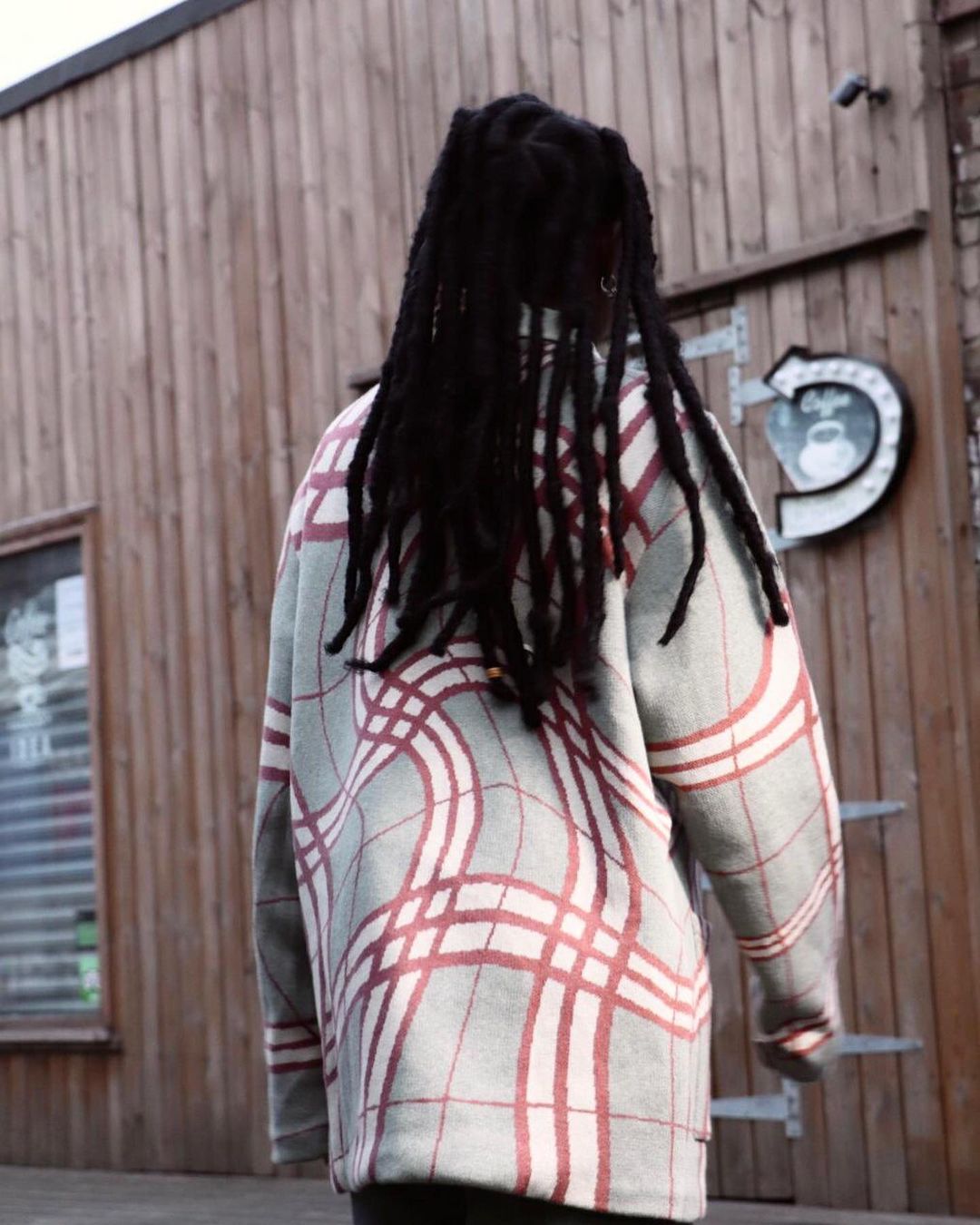 The production process is very important to Julien, in fact, after graduating he moved to London, one of the Fashion brewing pots of the world. It was there he had the opportunity to work for Liam Hodges before making the decision to move to a small town in northern Romania, and work for the knitwear factory, Augsburg SRL.

Some may think this a rather strange, possibly stupid, move for someone looking to make in in the industry, but Julien's perspective would convince you otherwise. The designer was tired of being surrounded by people lived similar lives, everyone was inspired by the same things, everyone received the same stimuli, thus making it very difficult to create something unique. On top of that, Berthier wanted to live the experience of being on the other side of design, which is very significant and often forgotten.

Logically, his own brand is no less. That is why Berthier pays a lot of attention to the material of his threads, to make sure they are sutainable and ethically manufactured. 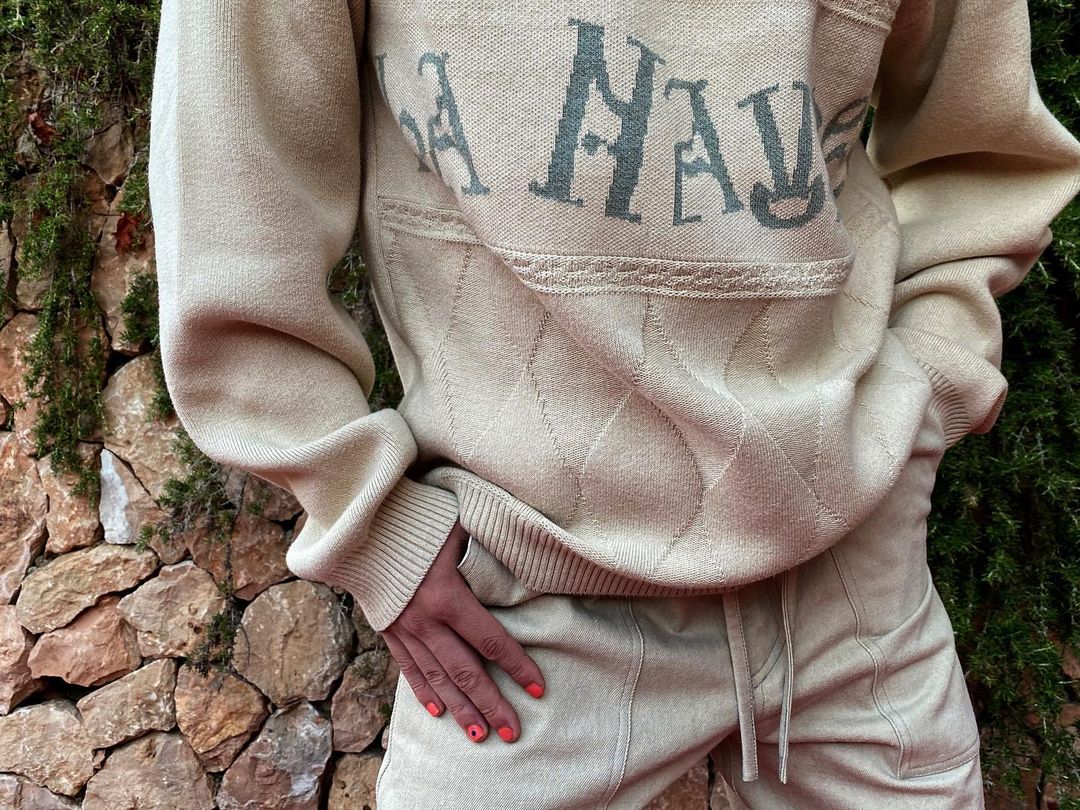 Berthier is designed to be totally inclusive, regardless of ethnicity, age, or gender, and uphold the highest quality and cruelty-free garments.

Without a doubt, Berthier is a very complete brand with strong, meaningful foundations. The innovative proposal of the French designer fascinates us on many levels, and we can't wait to see what he presents to us in his next seasons. 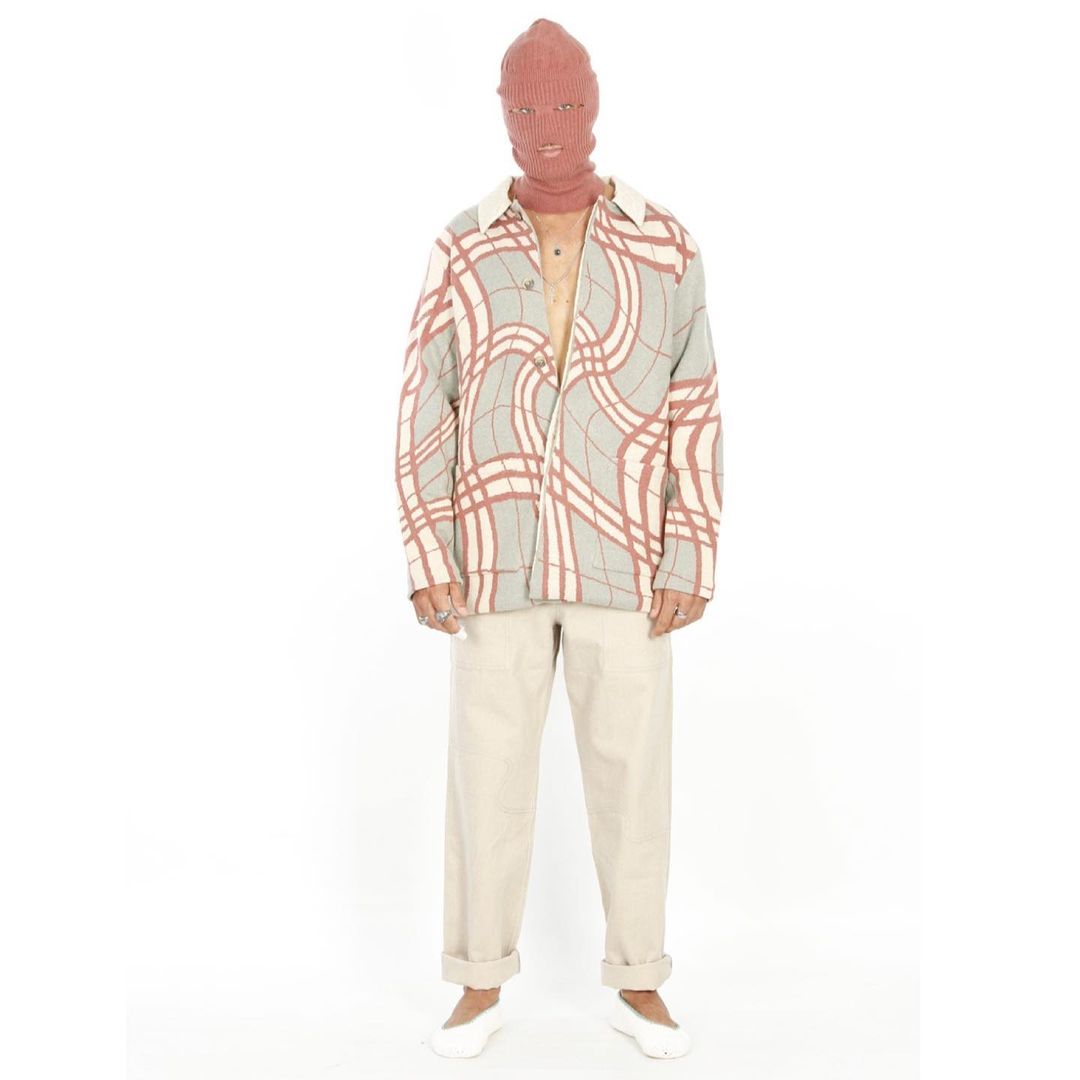 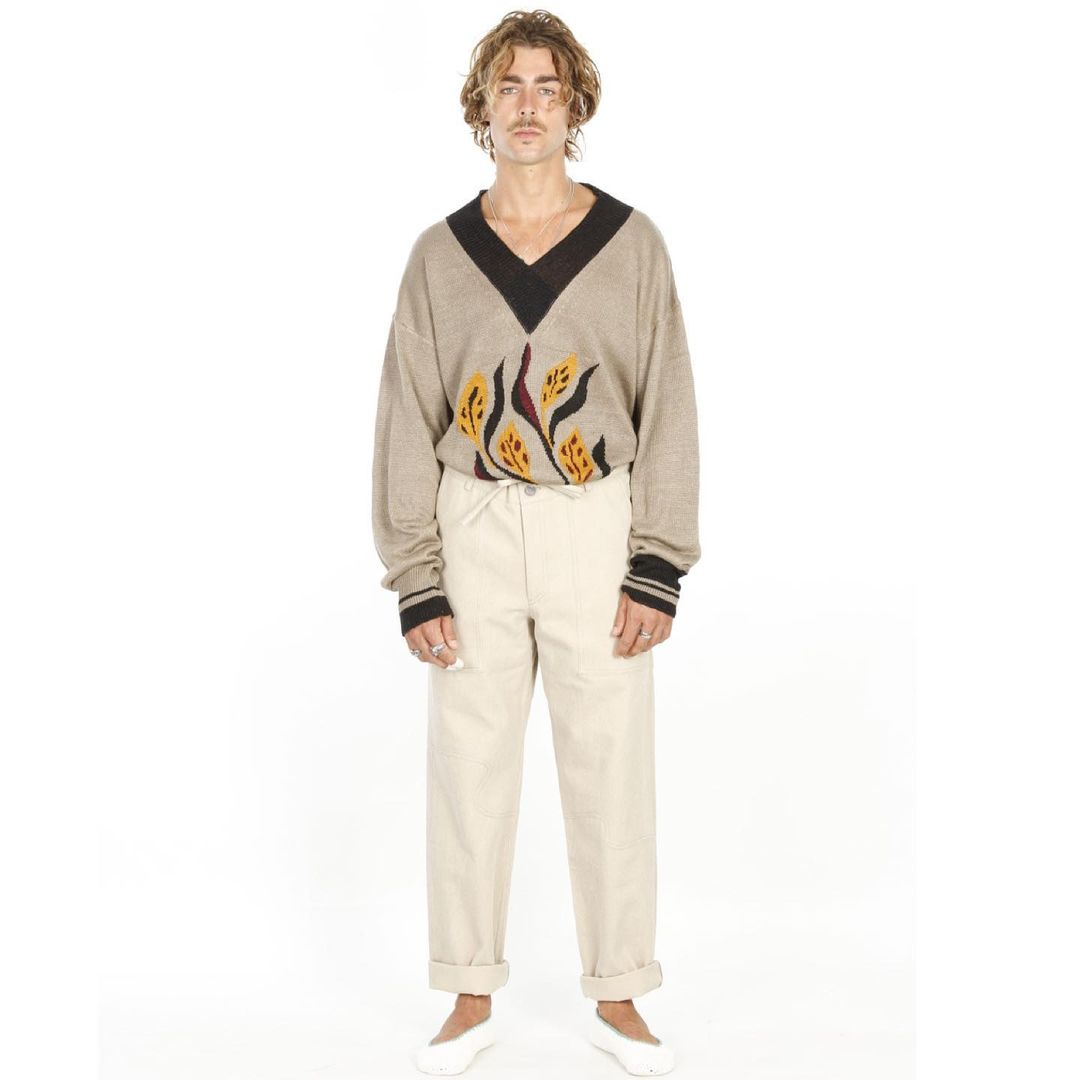