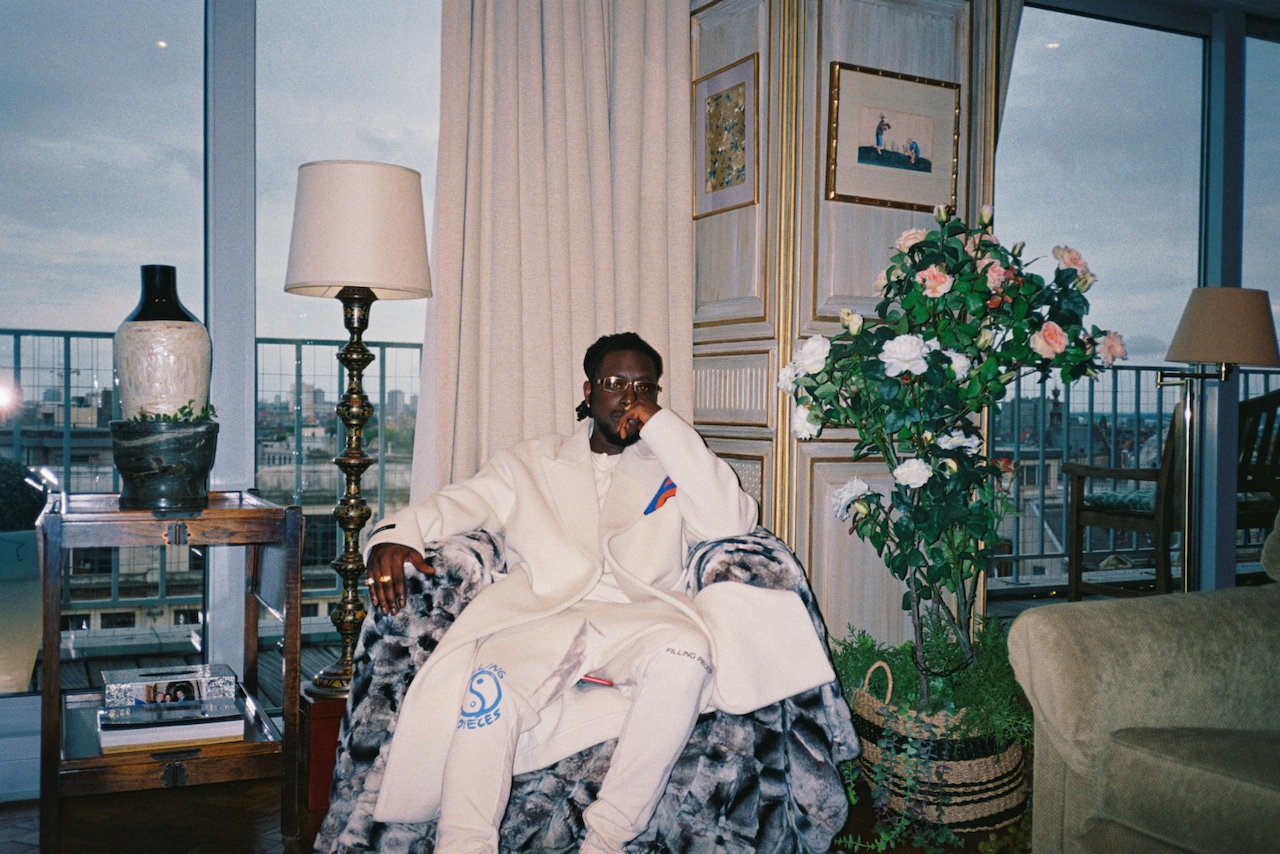 For as long as humanity can remember, we have wondered what happens after death. Are we reborn? Does our soul go up into the sky and beyond? Do we plunge into the depths of nothingness? If we’re honest, the only answer that has ever satisfied us came from the mouth of none other than Canadian actor Keanu Reeves, during an interview at The Late Show with Stephen Colbert.

When asked about what he thought happened after death, our beloved Neo said the following : “I know that the ones who love us, will miss us“. 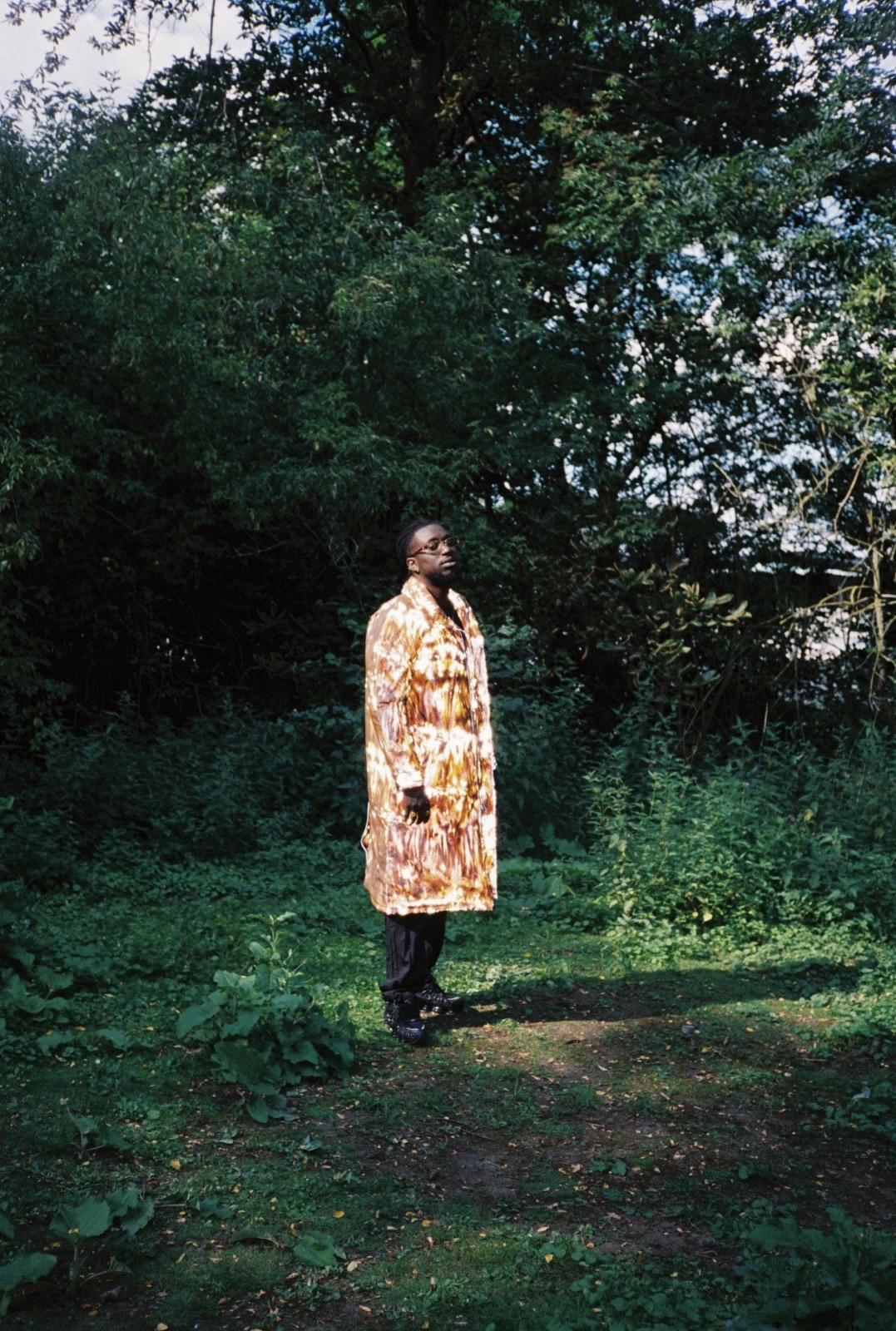 There are many ways in which people deal with grief, music being one of ways in which people have time and time again, have worked through the pain of losing a loved one. This is the case for our dear Darrel Cole, who has just released his latest single (and video) ‘BRUDDAH’, honouring his late friend Bis.

Last time we caught up with Mr.Cole, he had us dancing and chilling, drink in hand, to his song “Celebration”, this time, as seen in the wonderfully heart-warming music video, we raise our glasses in celebration of those people in our lives, who had to leave this earth – at times, far too soon.

The Afrobeats inspired club track, produced of course by the ALLE$ collective’s very own resident producer Samuel Kareem, showcases Cole’s versatility as an artist as he switches effortlessly between singing and rapping throughout. 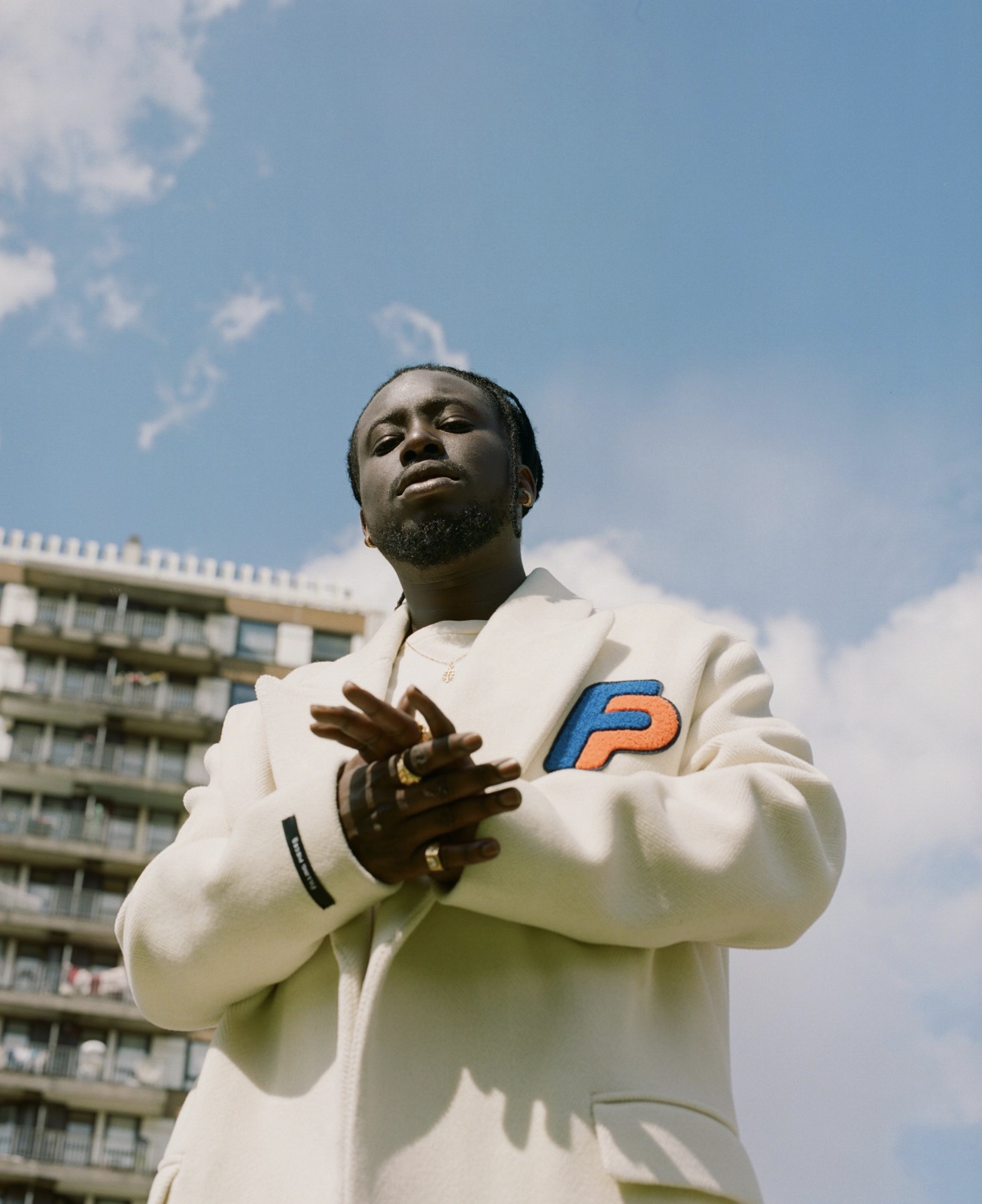 ‘BRUDDAH’ comes alongside the news of Cole’s forthcoming 10-track-EP, Return on Investment Pt. 1, a project that is all about giving thanks to all those who have supported him thus far.

Not only is it showing gratitude to his family and friends, but also to his Sierra Leonean ancestors, and the sacrifices they made for future generations. Return on Investment Pt. 1 is Cole paying homage to his motherland the most meaningful way he knows how: through music.

The multilayered EP glides between Jazz, Neo Soul, Hip-Hop and Afro influences, allowing Cole to showcase not only his vocal range but his inherent multicultural upbringing. After listening to ‘BRUDDAH’, one can only hope Return on Investment Pt. 1 will be filled with tracks as powerful as this one. 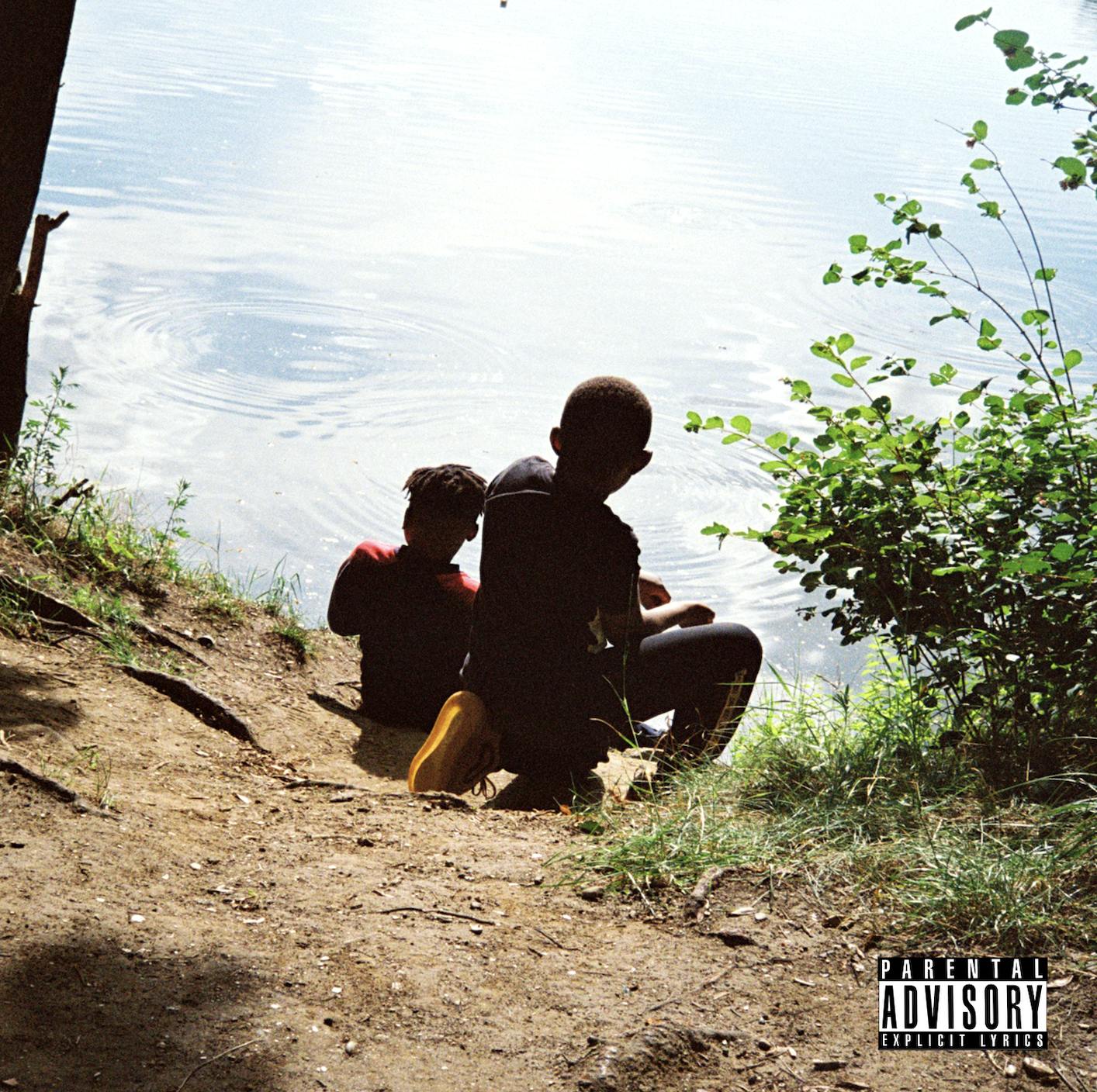 Like the song says “money can’t take the pain away“, but maybe, just maybe, music can make us feel a little bit better, or at the very least, a little less bad.

So lets raise our glasses to those we’ve lost, and celebrate their lives before their light went out, just like Darrel Cole does.