Editors Pick: Facebook Goes Meta, What’s That All About?

Last week, Facebook changed its name in what could possibly become the biggest rebrand in history. From now on, Facebook is officially ‘META’. The new name is supposed to embody the company’s new direction, thus marking the beginning of its official transition towards the metaverse. Now Editor’s Pick usually refers to initiatives, projects, releases… which have struck a chord with us during the week. Well, this week, this is all this Editor has been able to think about. I thought the future was going to look a lot more Marty McFly, but it’s lot more Greer lately… Any Bruce Willis fans out there?

Today we are seen as a social media company, but in our DNA we are a company that builds technology to connect people, and the metaverse is the next frontier just like social networking was when we got startedMark Zuckerberg for CNBC.

Now it makes perfect sense that a company that has manage to insert creep itself into most corners of the globe, would want to hump on the bandwagon of the metaverse. How could they possibly not wish to occupy another space that is opening up in this world?

But first, let’s just take a step back and seek to understand for a second what the metaverse actually is. The metaverse is a virtual space where people can exist essentially. It is commonly credited to being “what comes next after the internet”. The idea is that rather than being like games such as Fortnite or WOW, the metaverse will be scalable and everyone will be able to enter. It won’t be controlled by any Big Tech company or any government, it will be an open, free space for anyone and everyone. And you will be able to exist within it via your avatar, be who you want to be, experience games, music, video, life really. Virtual life that is. The metaverse will, in essence , be a universe in its own right which people will be able to occupy, albeit being physically tethered to the physical world. 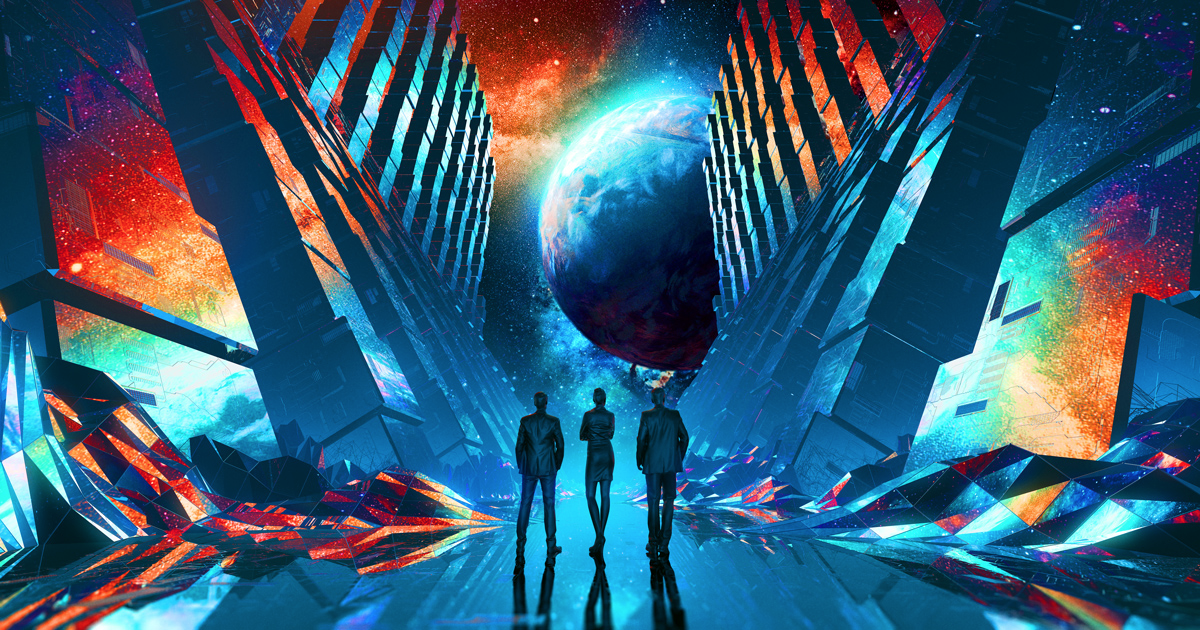 So why is it that Facebook changing its name to META and confirming its plans to move towards being a metaverse company has caused a stir among many virtual reality supporters? Well, to put it simply, they don’t want Facebook burgeoning in on a space born out of desire for freedom, and coopting and corrupting everything it stands for.

If you’re wondering just how intrusive Facebook’s presence in the metaverse can be, just take into account the sheer magnitude of presence, influence, money, and power a company like Facebook has. Sure there are many others who have worked towards the metaverse for many years, those who sought to escape the ravening jaws of the control and centralization of companies preciesely such as Facebook… And yet, when you google “What is the metaverse” most of the results that come up have to do with Facebook. So unfortunately we can’t just say, “Oh well just ignore Facebook’s space in the metaverse if you don’t like it”. Because its effect will sooner or later contaminate its surroundings, and expand the way it has on the internet (like for example needing to sign into websites with Facebook).

See, the idea of big tech companies entering the metaverse is problematic for many reasons, but for us the one that stands out is how one of the biggest centralizers in the world is going to respect a space that shines precisely due to its decentralization. Many would say that the appeal of the Metaverse, of cryptocurrencies and everything surrounding this world, is the fact that it “belongs to the people”. Created by the people, for the people to use and control. No centralized power holds the key to this castle if you know what I mean. 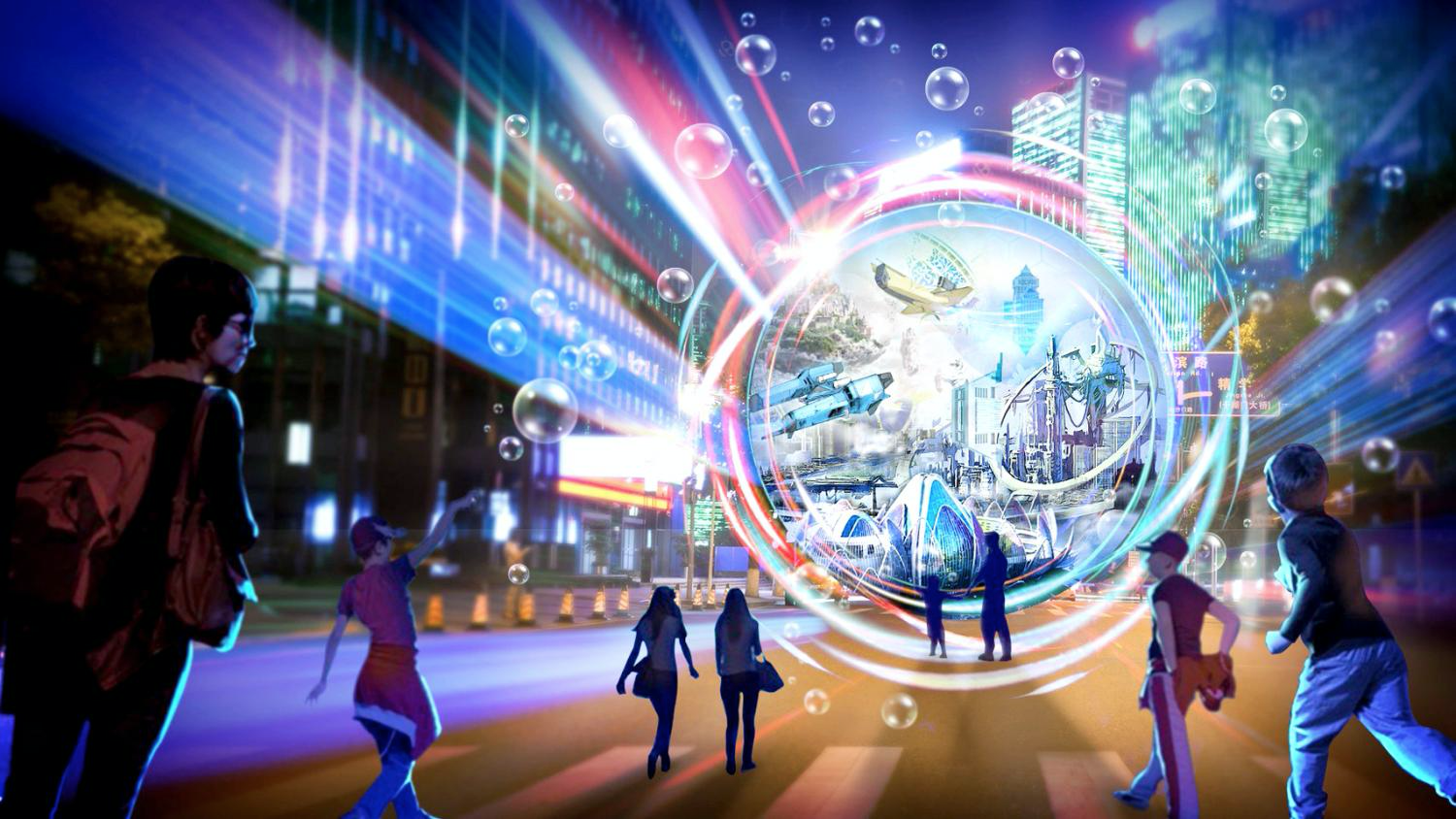 However, Big Tech companies coming in means that they will probably make of the space in itself something to profit out of in one way or another. In the same way that Facebook collects and sells all your data when you use it, or products or sites associated with it. Now the metaverse is being used to sell products. Music, art, clothes…etc, and it even proposes some interesting debates on the future of architecture for example. The possibilities of creating for a space that isn’t limited by physical restrictions can make most creatives’ fingers hands tingle with anticipation. BUT the primordial thing here is that the products are sold within the metaverse. The space of the metaverse in itself is free, movement around the metaverse is open to all and for all.

How long until a company like Facebook begins centralizing everything? Buying out companies that could potentially compete with them, and limiting access to their space within the metaverse either by having to accept their own terms and conditions, or by needing to buy hardware only they sell to experience it?