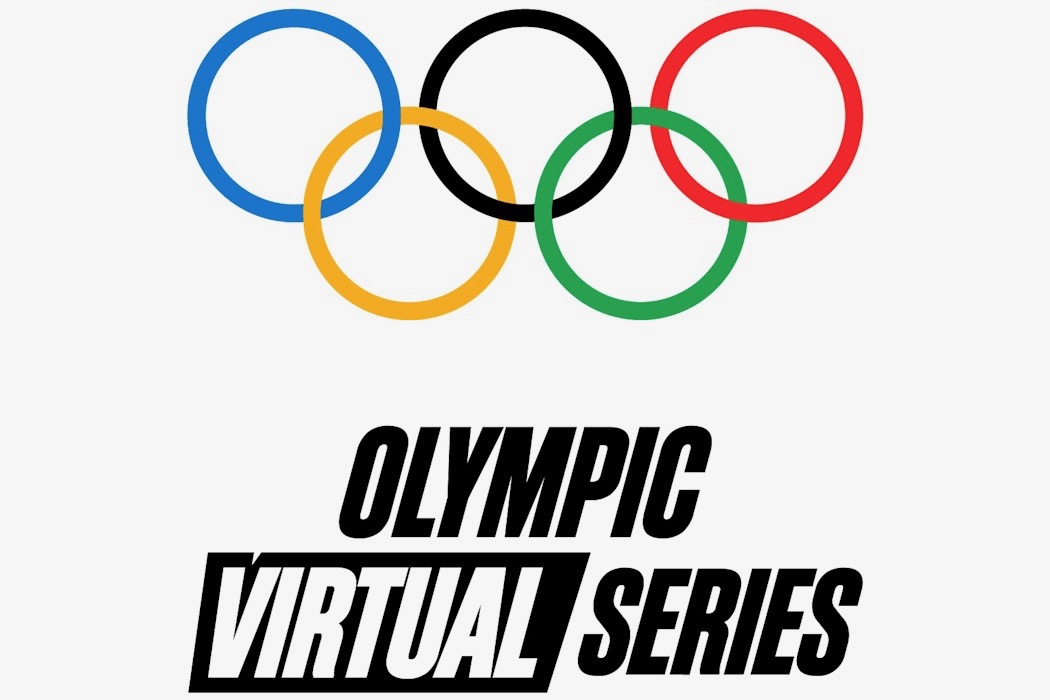 Wait what, this can’t be real. There’s gonna be an Olympic Virtual Series!?

Well, you better believe it. Because it's happening. The Olympics are going virtual for the first time ever, in line with the global exponential growth of esports in recent years.

After repeated cancellation and delays, the International Olympic Committee (IOC) are hoping that their dive into the virtual world will bring the games to more people, and help create a buzz around the first Olympics in five years.

When is the Series kicking off?

The virtual e-sports event will be tied to the upcoming Tokyo Olympic Games, taking place ahead of the in-person sporting events, from May 13th to June 23rd. 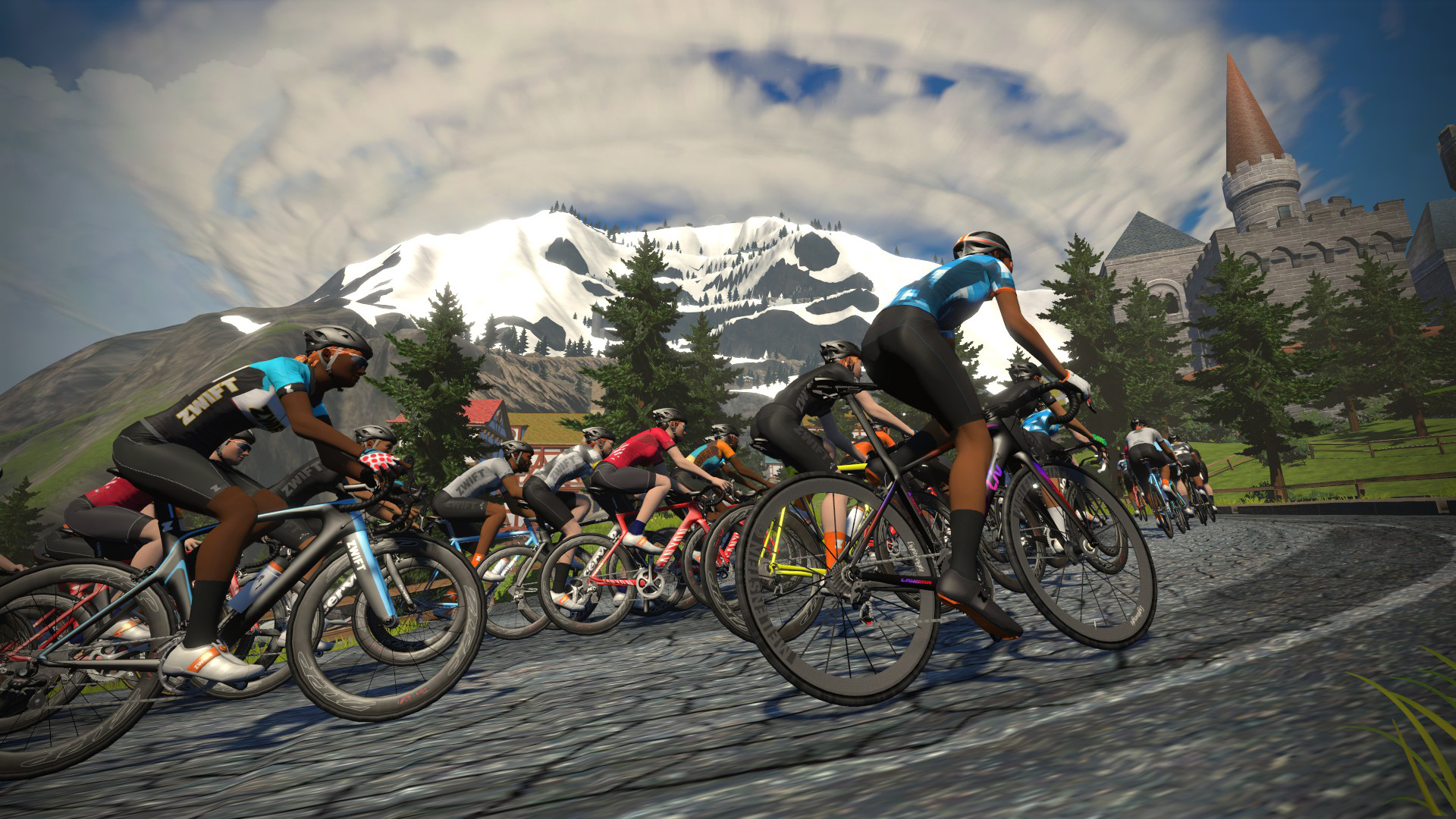 Which sports will be included in the experience?

The IOC announced earlier in the month that there will be five e-sporting competitions.

These virtual sports are set to be based on traditional sports and will include eBaseball, virtual regatta sailing, open format rowing, Gran Turismo motor racing, and Zwift’s bike racing platform.

Despite saying that competitive gaming such as Fortnite and League of Legends “could be considered a sporting activity” in 2017, the committee decided to stick to games that simulate traditional sports at this stage. 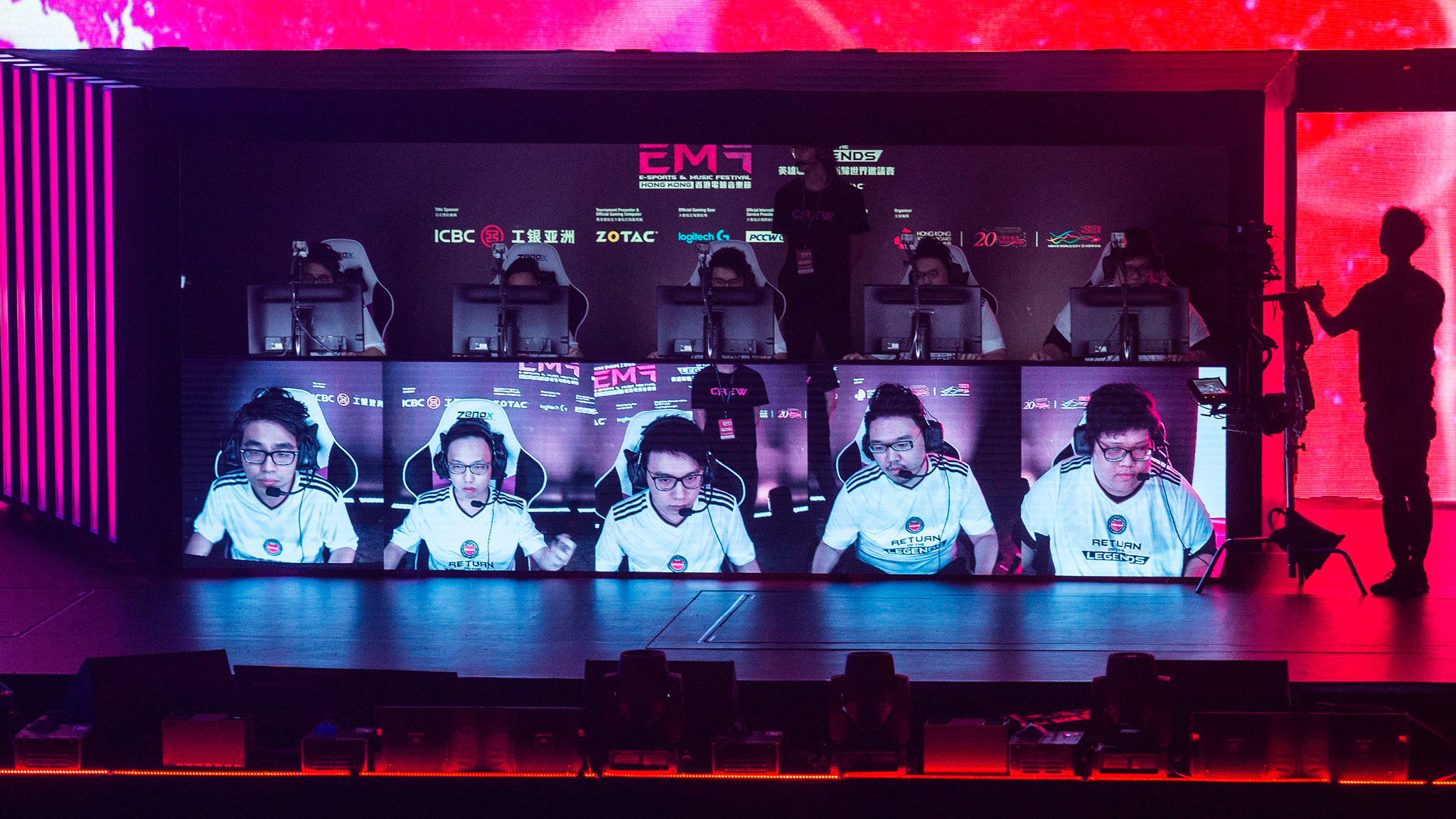 How does it work? Can I take part?

The events aim to maximise mass virtual participation and promote inclusivity. Their website states: “The mass-participation Series allows participants around the world to compete from home, or their training facilities in order to generate excitement in the build-up to the Olympic Games Tokyo 2020”

It has been announced that all five sports will differ in form and concept, and will operate via the respective publisher platform for each sport.

Stay tuned for specific details on how to take part via the official Olympic Website.