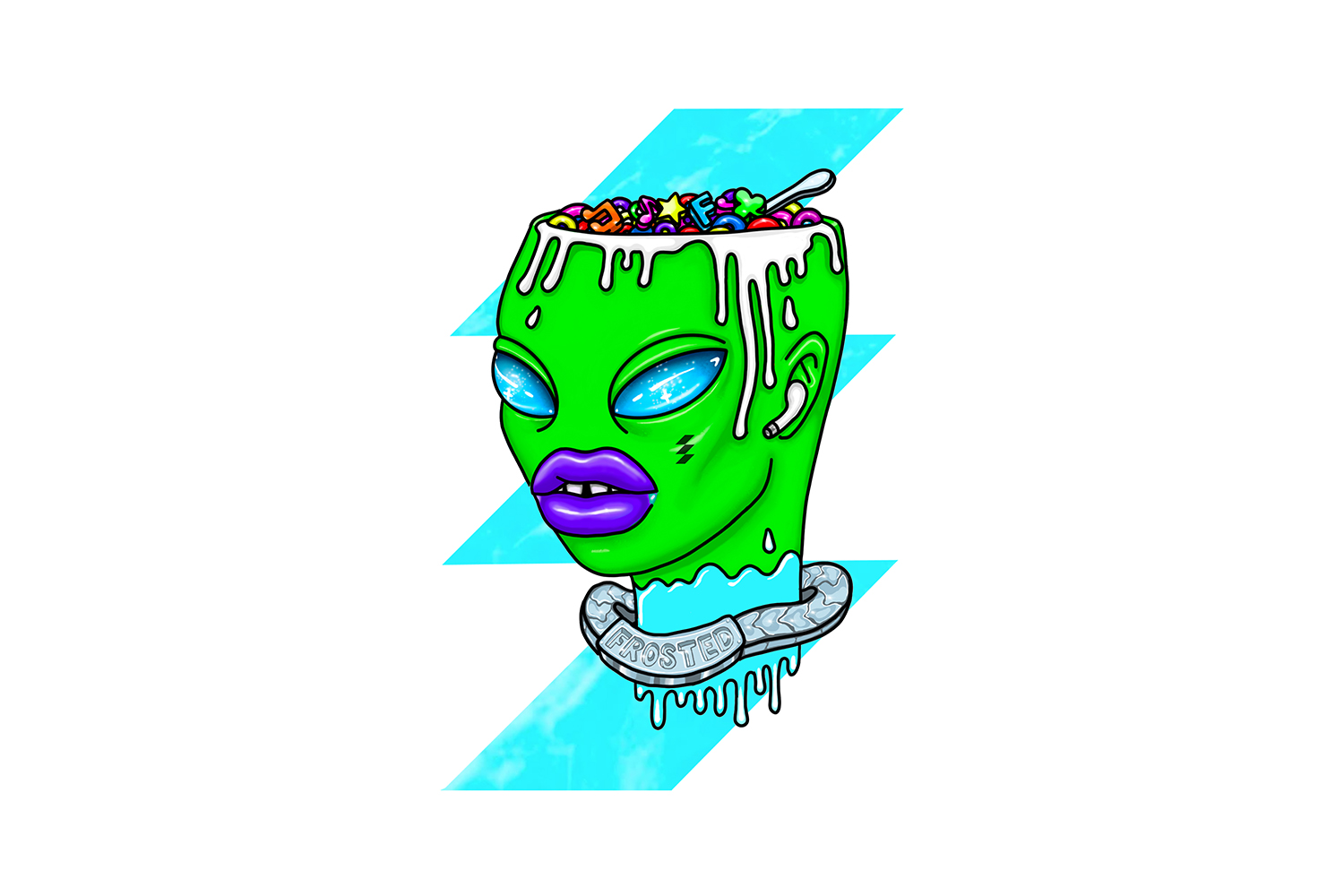 What a time to be alive! Myriads of concerts in program and festivals worldwide, the sound system pawing for the next weekend. It was liberating, it was amazing. But on the opposite side of the globe, a new virus was spreading, and the 2020 pandemic banned any beat on dancefloors and stages. The only way to listen, experience, and share music were in streaming or online platforms.

And there we go…

Always looking for new talents, The Next Cartel has met Frosted Ireland, in a collaboration that will make you dream and dance again. These guys are off the hook, folks, and they have something to say.

You are tuned to the Frosted & The Next Cartel Playlist! Wear your Bose on, and discover the coldest music of emerging artists from Ireland, Brazil, the Netherlands & Spain. Countries that represent the roots of people behind Frosted and The Next Cartel.

Frosted’s journey dates back to five years ago when two talented students in Business and engineering with a passion for music met. They began hosting art exhibitions and performances across Dublin, discovering a whole new, emerging world: the sparkling community of latent creatives, far short of the usual mainstream music. It was immediate imprinting!  So, it was just a matter of time before they came out with fresh ideas: from exhibit organizations, in 2018 the duo started giving shape to a new project, creating a cohesive Instagram profile that would collect the burgeoning Irish creative scene in one page.

Gaining traction by just resharing their favorite music videos, soon the two founders accepted the challenge: “We decided to see how far we could take it and began to assemble a team to create our own content, with some of us being artists ourselves”. That was just the inception. And in July 2019 Frosted was born: an online multiplatform that acts as an epicenter for emerging Irish music and subcultures.

“Together, it became our passion to showcase local talent, provide opportunities for like-minded people and inspire the future generations by showing them that it is possible to make an impact from Ireland”

I know what you are thinking, and ….Naaa, it’s not just a blog! 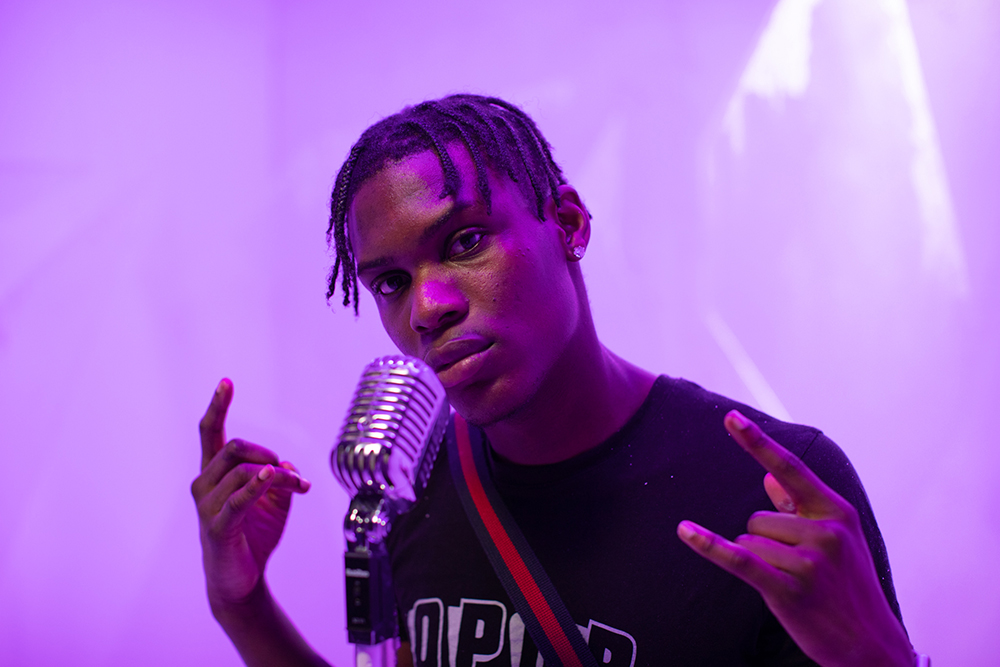 Frosted is a platform seeking to revolutionize the way in which emerging talents are promoted, according to the switch in music consumption that the digital era and COVID-19 pandemic have brought. “The team you form is everything. They are your company. Your product is simply a reflection of the people that create it”. Diversity is a must in Frosted: they scout artists “from both sides of the Irish border” while promoting and supporting their careers. The line-up counts various guests and artists from the Irish youth landscape, from Hip Hop to Soul, Rap, R&B, and more. Definitely, they won’t provide you any old-fashioned U2- Cranberries’ playlist!

In-studio performances, engaging talks on music and lifestyle, clip video, and events help a new generation of creatives to break through a system that lacks opportunities and proper media coverage. Frosted has made their work more accessible than ever, boosting their beats and personalities throughout their website, social media, Youtube, and -obviously- Spotify with their Freezer playlist. 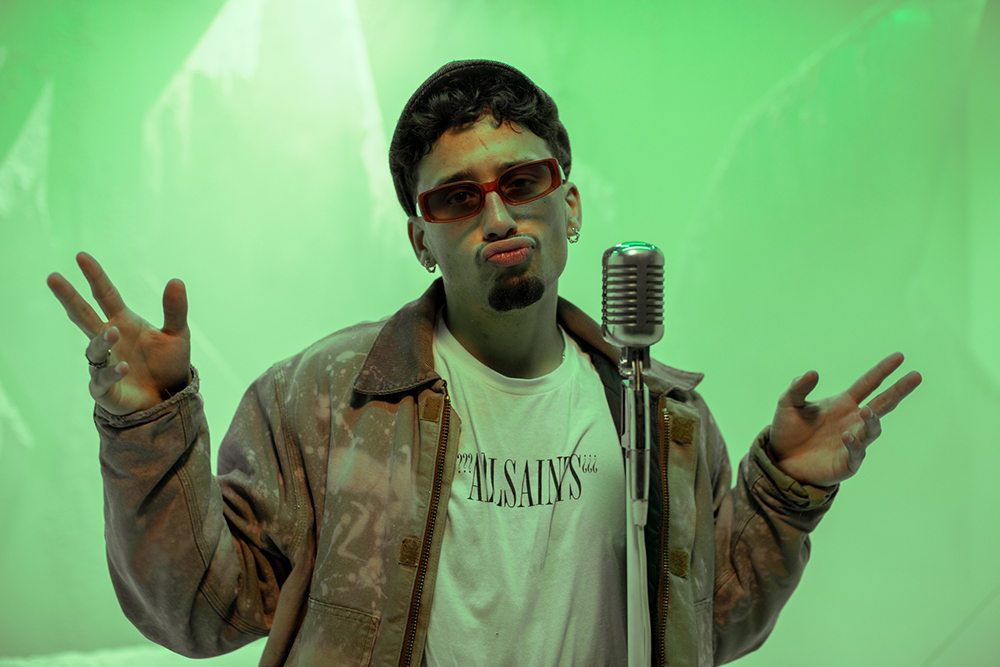 And they go way further from the mere music sharing. The Frosted Flavours format has reached its second season: a frozen room, a couch, an ice cube with a vintage Tv, and a microphone… That is enough for their exclusive series of in-studio performances, often retouched with pop graphics.

Instead, the high-quality Cold Room chat show is a funny – sometimes irreverent – talk with rising creatives and in-house hosts Monjola and Travis: a good deal of humor and urban culture glue the audience to Frosted inspirational stories and tips on screen. Our favorite? Well, for the series old-but-gold, it has been unforgettable the C.O.B. talk, explaining the formula behind freestyle and writing techniques. 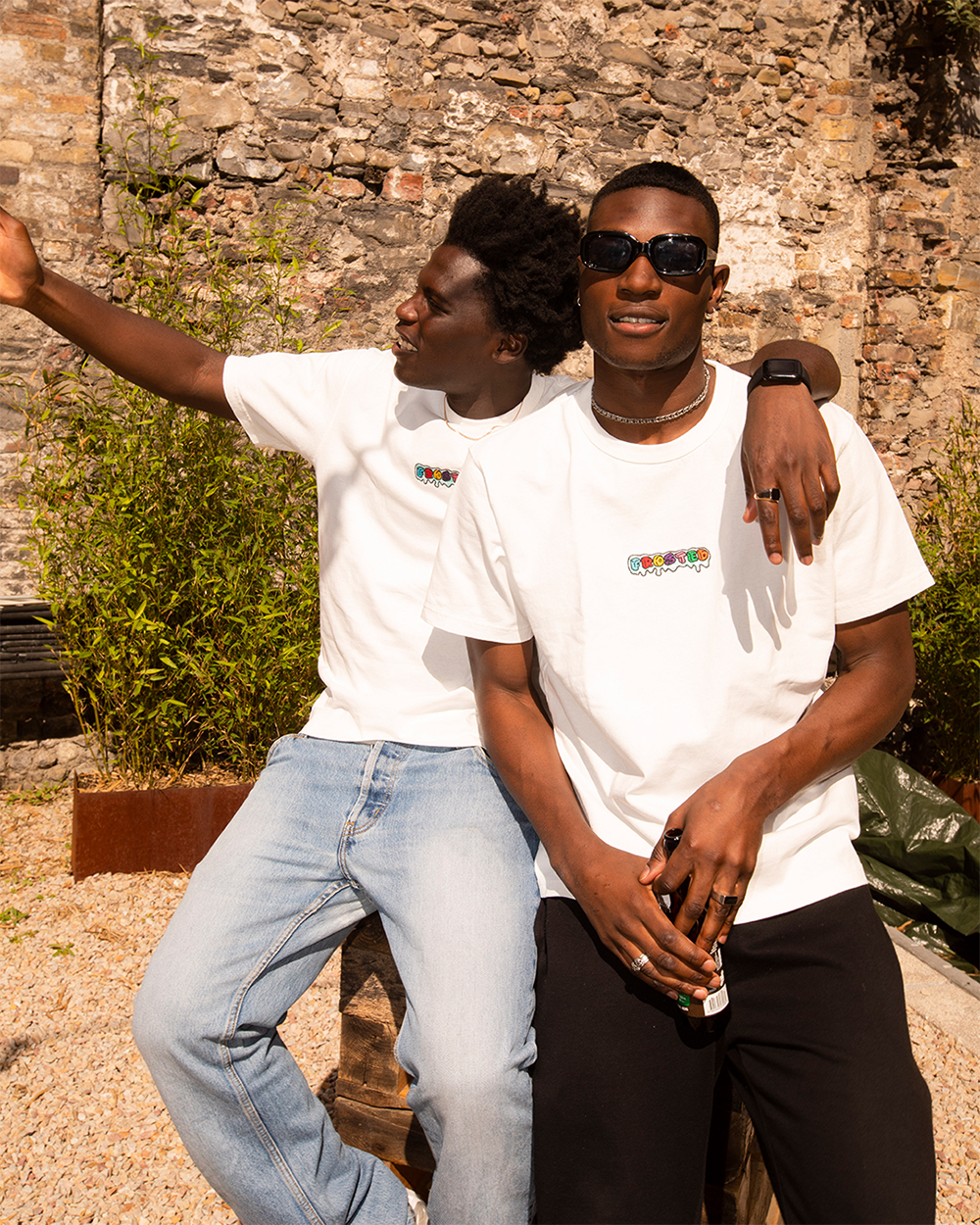 If it is true that the pandemic stopped any event, Frosted hasn’t been idle: new releases and future gigs are in program – Covid permitting-, while the team is working to create a Frosted retail brand, collaborating with Irish artists along the way, such Sean Brendog, whom they worked with on designs for their first drop of sticker packs and tees.

“We aim to promote the most promising creatives on our platform whom we believe have potential, are working hard, and deserve to be heard. We try to represent what we believe to be the modern Irish sound and culture as best we can, but we have only scratched the surface so far”.

The best has to come yet. Stay tuned! 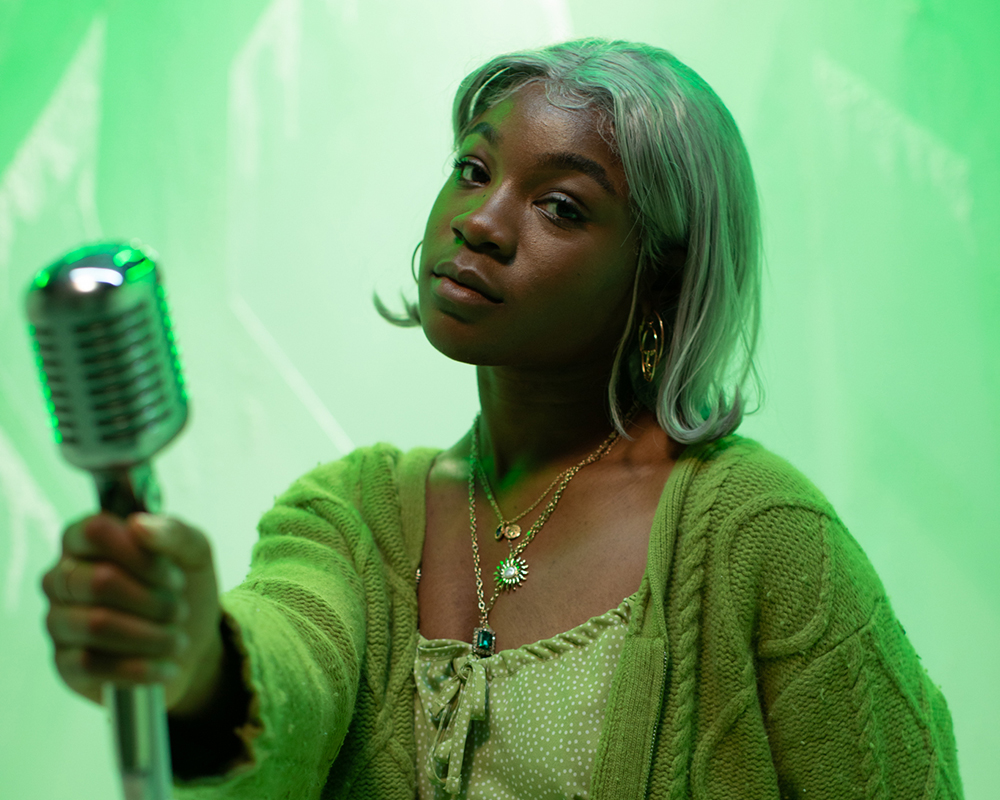