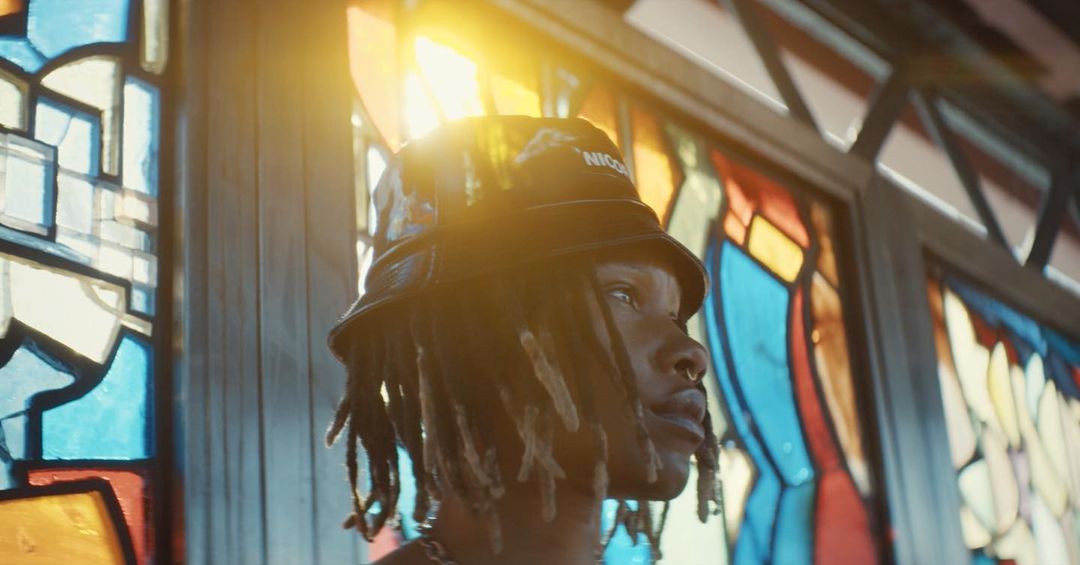 It's been a great year for streaming platforms, but, after months of binge-watching, we need an alternative!

If you are also missing the movie theatres and the smell of popcorn… Well, we can help you -at least with the movie part!

Until the 7th of March, Glasgow Film Festival is streamed online and it promises independent productions, movie starts and documentaries. The Next Cartel just picked for you the top urban choices!

The documentary directed by Stacey Lee focuses on gender inequality in the electronic music scene.

Electronic music landscape has been always inspired by ideals of diversity, community, and inclusivity; yet in 2019 only 5 of the top 100 DJs were women.

Filmed over the summer festival season, "Underplayed" presents a portrait of the current status of gender, ethnic, and sexual equality issues through the lens of female pioneers, next-generation artists, and industry leaders who are championing the change and inspiring a better pool of role models for future generations: a topic that transcends music and finds its relevance in many contemporary industries.

Directed by the Canadian filmmaker Philippe McKie, the movie stars one of Japan's most famous dancers, Bambi Naka.

Fleeing to Tokyo in the hope of fulfilling her dream of becoming a dancer, Yume faces the harsh reality: success isn’t something that comes quickly or easily. Whilst juggling her job as a hostess in Tokyo’s red-light district, Yume throws herself headfirst into studying the art form and integrating herself into the underground dance community.

"Dreams on Fire" is a vibrant and intoxicating look into Japanese dance and subculture communities that echoes films like "Coyote Ugly" (2000) and "Step Up" (2006).

Don't miss those gems from the Glasgow Film Festival! For tickets and previews, click here.