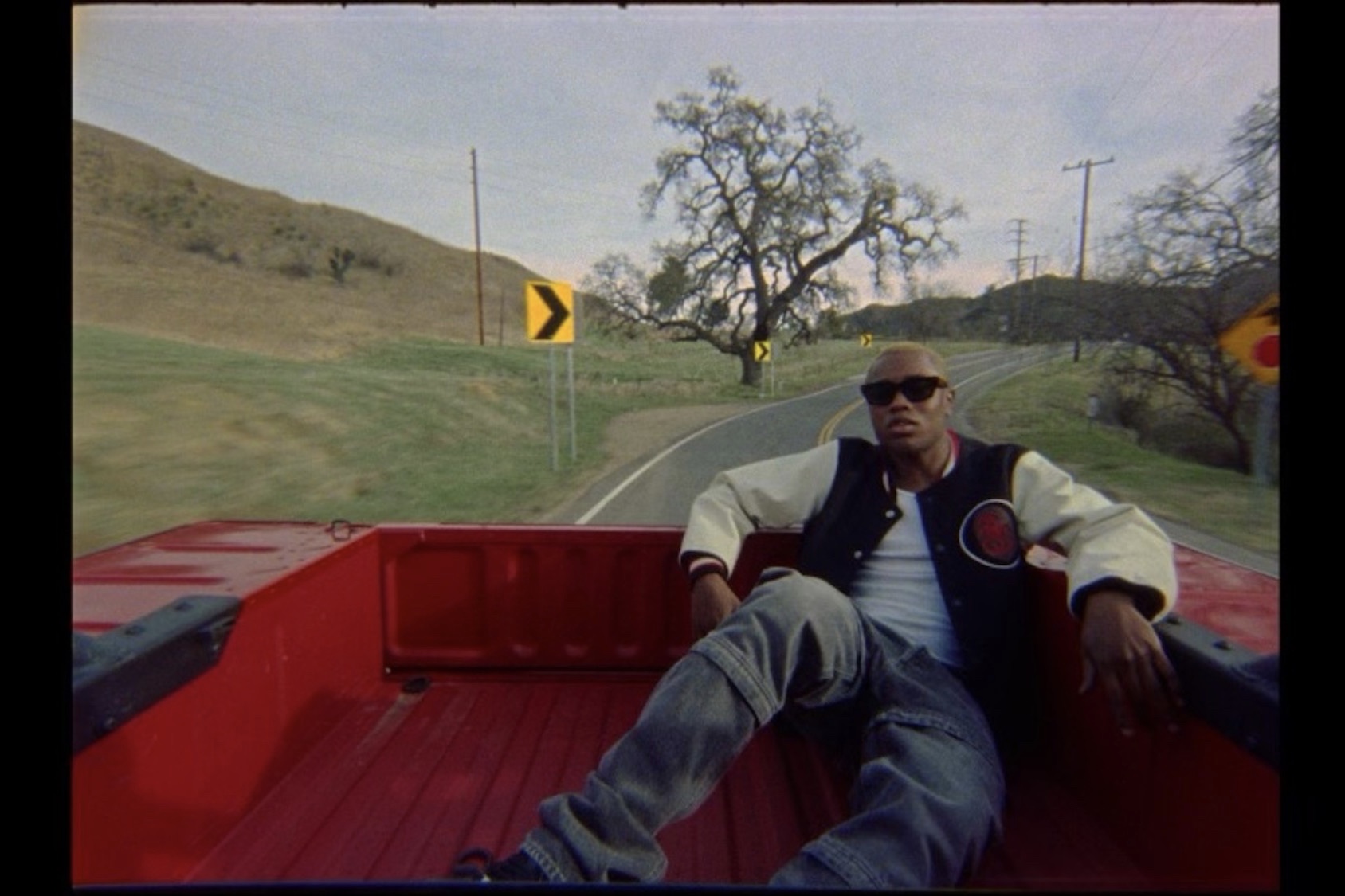 Another day, another fire music video!

This time around it’s HVN for his new song Draco.

The Houston based rapper entered the hip hop scene in 2020 with his debut project  Welcome To Heaven.

Even though he’s relatively new to the industry, the single Draco was made long before he even released his project. The artist tells I-D that it was a freestyle.

Besides his musical success, he’s also been gaining some attention in the light of his brand Don’t Die, which has been a hub for parties, fashion, music, as well as other like-minded creatives in Houston. 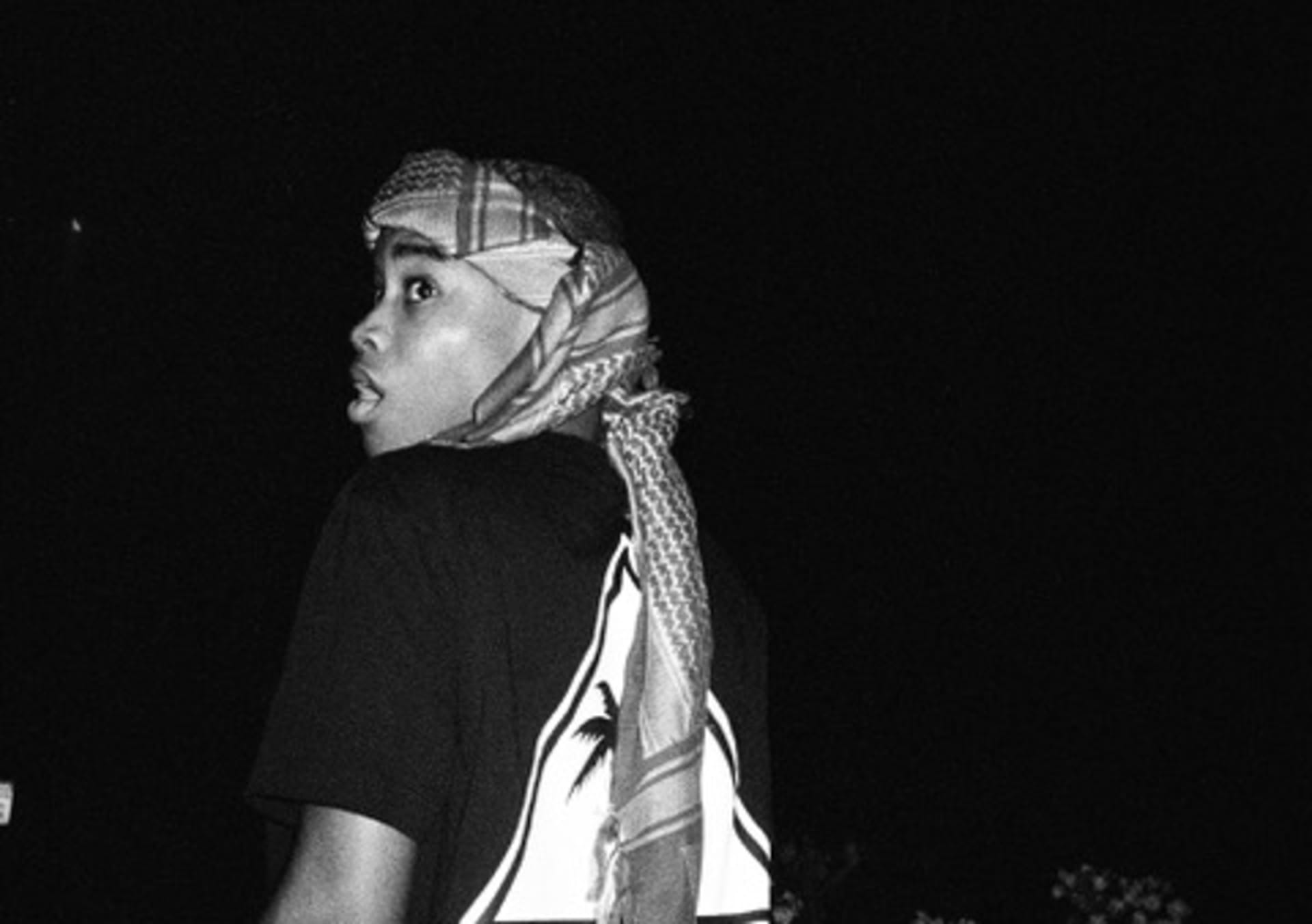 HVN’s a natural go-getter with a bright future ahead, but his past keeps him humble and ambitious. His brand’s name, Don’t Die, was inspired by his battle with sickle cell anemia, which he was diagnosed with after suffering two strokes before he has even turned 15.

“I had a bunch of extra time to just talk to myself and told myself basically either get off yo ass n stop crying or keep crying and go no where and about a week later I made DONTDIE,” he explained in an Instagram post.

In his new video he goes through a series of calming dreamscapes. It’s a combination of the artist being surrounded by shaggy cows in the country, by a company of ballerinas doing their thing, and laying on his therapist’s chaise lounge 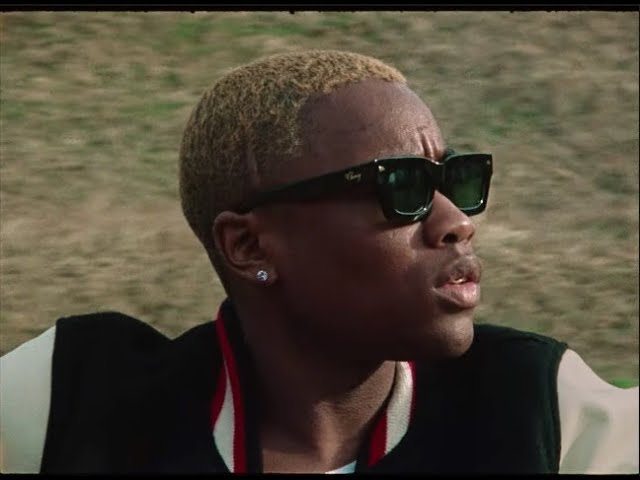 The song was inspired by him falling asleep in a Mercedes G-Wagon, with a Draco and an AR-15 on him. Ever since he kept referring back to Draco, and decided to make song out of it

He claims: “As for the video, Trey [Lyons] had a vision for it and wanted to include cows and ballerinas with this hard-ass song, so we ran with it. We don’t want our videos to be like every rapper you see coming out, we want to do things different.”