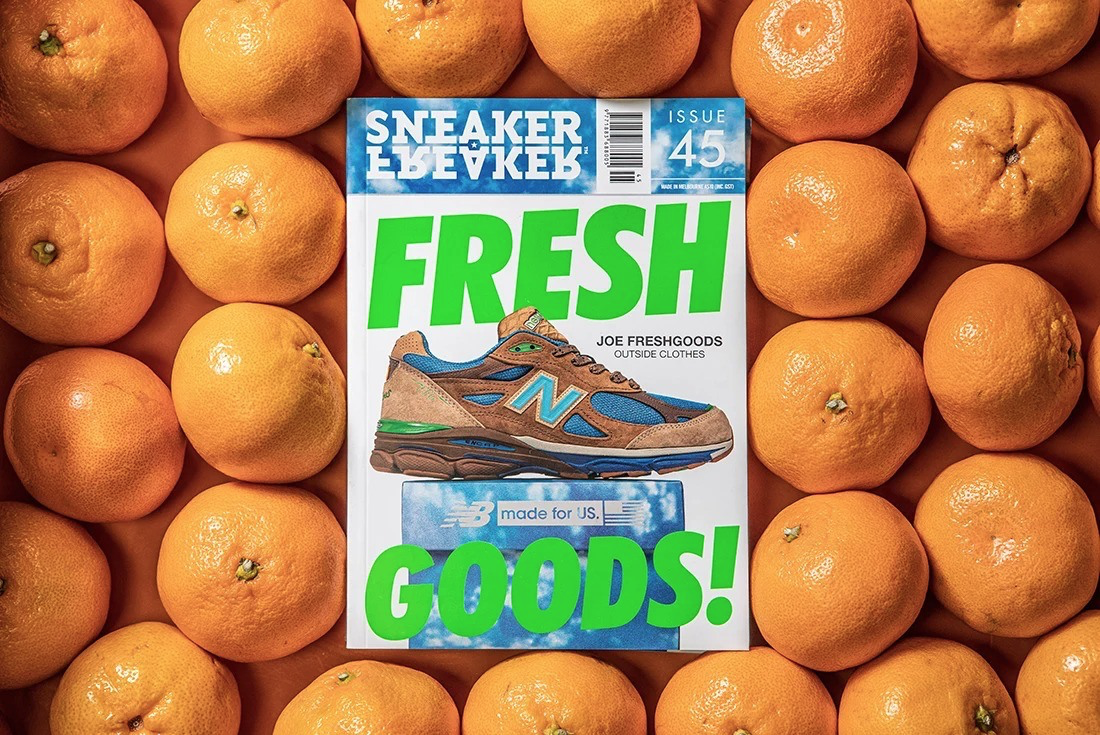 Another day, another sneaker collab. But not just some collab, it’s Joe Freshgoods & New Balance!

After arguably having the sneaker of the year in 2020 with the “No Emotions Are Emotions” project, the streetwear designer linked up again with New Balance to create yet another banger. But this time, its a twist on the famous 990v3.

This collab is coming fresh off the takeover of a 7-Eleven location at 35 E. Wacker Dr. in Chicago. Still, perhaps those who are not familiar with the industry might be asking themselves the question: ‘Who the hell is Joe Freshgoods?”

Well, Joe Freshgoods is a Chicago streetwear designer and purveyor originally known as Joe Robinson. Living in The Windy City makes him not as popular as some of his peers, given that New York and LA are obviously larger markets. But that’s exactly what he loves about it.

Unlike others from the Chi, big names like Kanye West, Don C, and Virgil Abloh to comedians, actors, and more who left the city for the coasts, Freshgoods’ success and consistent support for Chicago, as well as holding the city down like he does, are unprecedented. And that’s intentional.

“My narrative is growing up and being from Chicago, making it in Chicago, and then making things in Chicago.” – Joe Freshgoods for Complex

Thanks to his brand, he has made quite a name for himself. Being present at all big events like ComplexCon. His work also gained attention from the worlds’ largest companies such as McDonald’s, Nike, Adidas, Chicago’s Museum of Contemporary Art, the Chicago Bears, and now for the second time, New Balance. 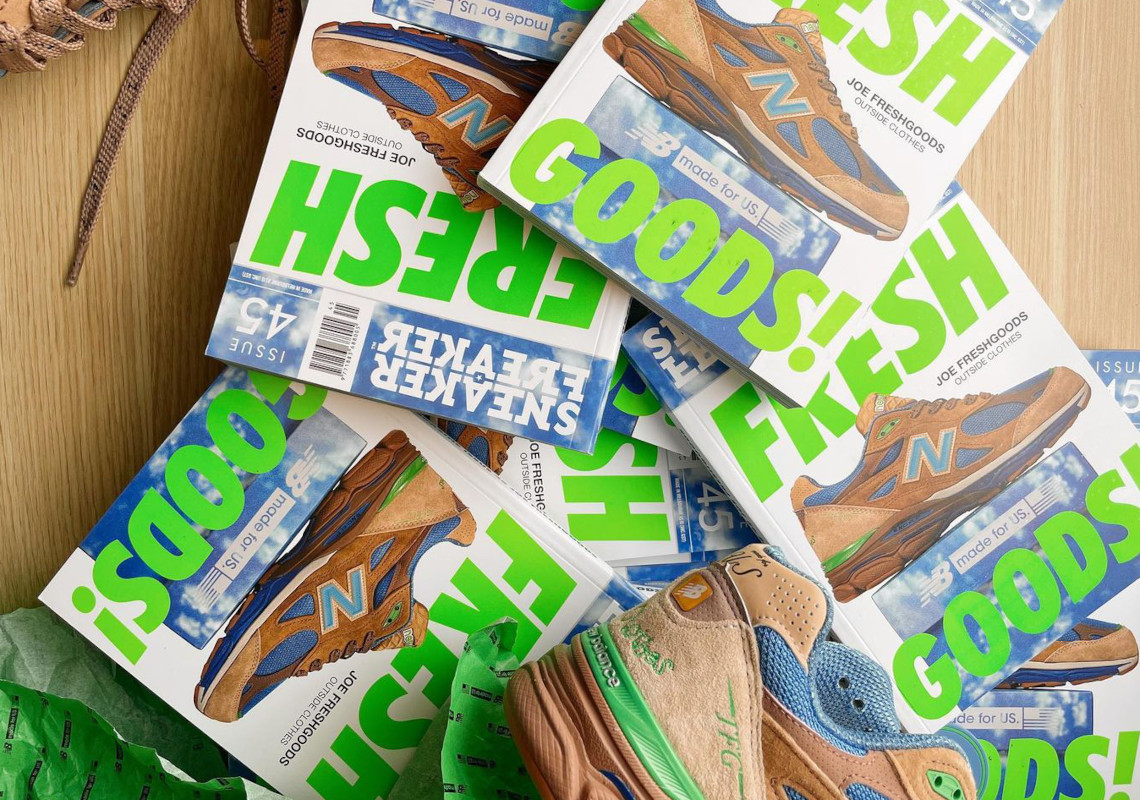 The sneaker – the 990v3 – consists of a blue mesh base with some brown suede overlays. Blue is once again incorporated in the shoe’s signature N branding on the side panel along some other details, which make the sneaker pop quite nicely. The sneaker is really inspired by Joe’s upbringing in the West Side of Chicago in the 1990’s, and it looks fire.

Whether it will be as successful  “No Emotions Are Emotions” project, will be something to look out for in the future. But here at TNC, we really mess with the collab and will also definitely see how we can get our hands on a pair.

What do you think? Will his second collaboration be as much of a charm as was the first?