Culture, like life in general, is ever evolving. Constantly shifting, changing, adapting to the desires and needs of society. So with that in mind, we can’t help but wonder how these changes are being reflected in the fashion industry.

For a long time, the luxury fashion industry appeared to be an impenetrable fortress for most. Exclusivity was key, and some would say it was even used as a tool to distinctively segregate anyone who couldn’t be considered elite. Nowadays however, the narrative has taken a different turn, driven by a vast array of talented, forward-thinking designers who are taking it upon themselves to make of fashion, an inclusive, empowering space for the youth.

Such is the case of Liam Hodges, London-based designer who has increasingly been turning heads since the inception of his namesake brand in 2013.

Liam Hodges is the luxury streetwear brand “for the mad and the bad ones”. Known for having crafted a space between modern subcultures and postmodernism, the brand infuses its characteristic authenticity and playfulness into menswear, particularly sportswear and workwear.

The designer creates for the youth. The brand’s style, aesthetics, and purpose, caters to a generation that was born online. Making use of patch-work, oversized fits, and strong graphic language, Hodges seeks to represent and empower a demographic who has decided to reject traditional notions of success and self-awareness, and created their own. It’s for this very reason, that A-listers of the likes of P.Diddy, FKA Twigs, and Drake, have decided to done Hodges’ designs. 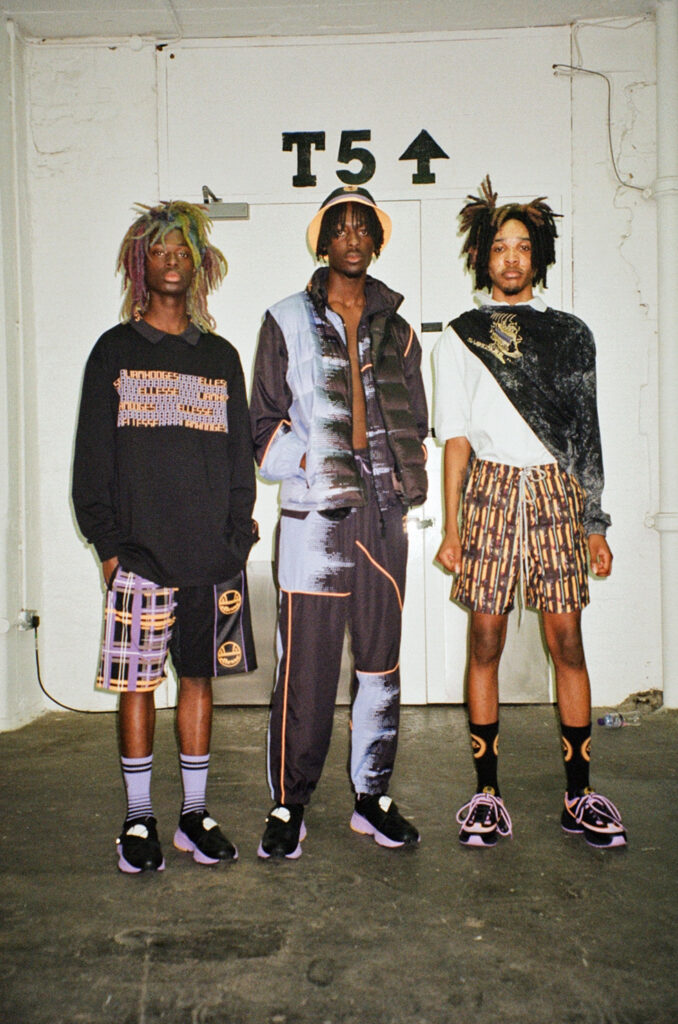 Moreover, the designer refuses to limit his creative endeavours strictly to one industry, and takes on the GenZ attitude of delving into novelty spaces, seeking to explore, learn, and expand in different ways. Although Hodges has collaborated with many brands from Urban Outfitters to FILA, he has also worked with the likes of Domino’s Pizza, and even London-based fragrance brand ‘Cremate’. Hodges collaborated with the latter on an incense titled Cypress Chills for his SS20 collection. The runway show included several incense burners so that the scent permeated the air.

At the end of the day, one could say that Liam Hodges isn’t just a designer. Liam Hodges, truly is a contemporary artist, and fashion is one of the tools he uses to bring his expression and message to the front of the stage.

This past September, London Fashion Week saw Liam Hodges present his second capsule collection titled Capsule 002: Beyond the Rainy Days. This collection, further solidified Hodges’ environmental awareness, and desire to steer the industry towards a future that involves less waste. One can easily see why Hodges has raised through the ranks of emerging designers.

Make sure you get your hands on a piece of Capsule 002: Beyond the Rainy Days here, we already rushed to get ours!! 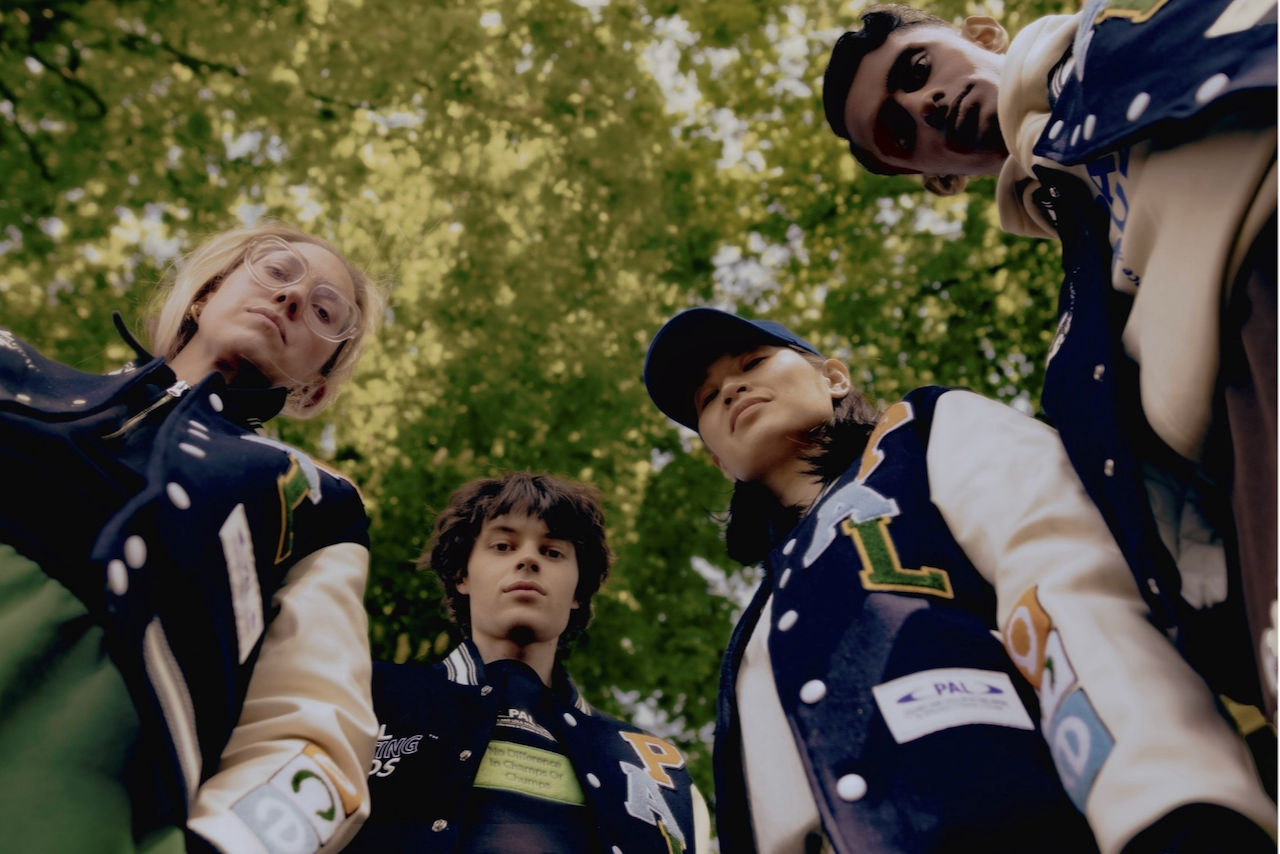 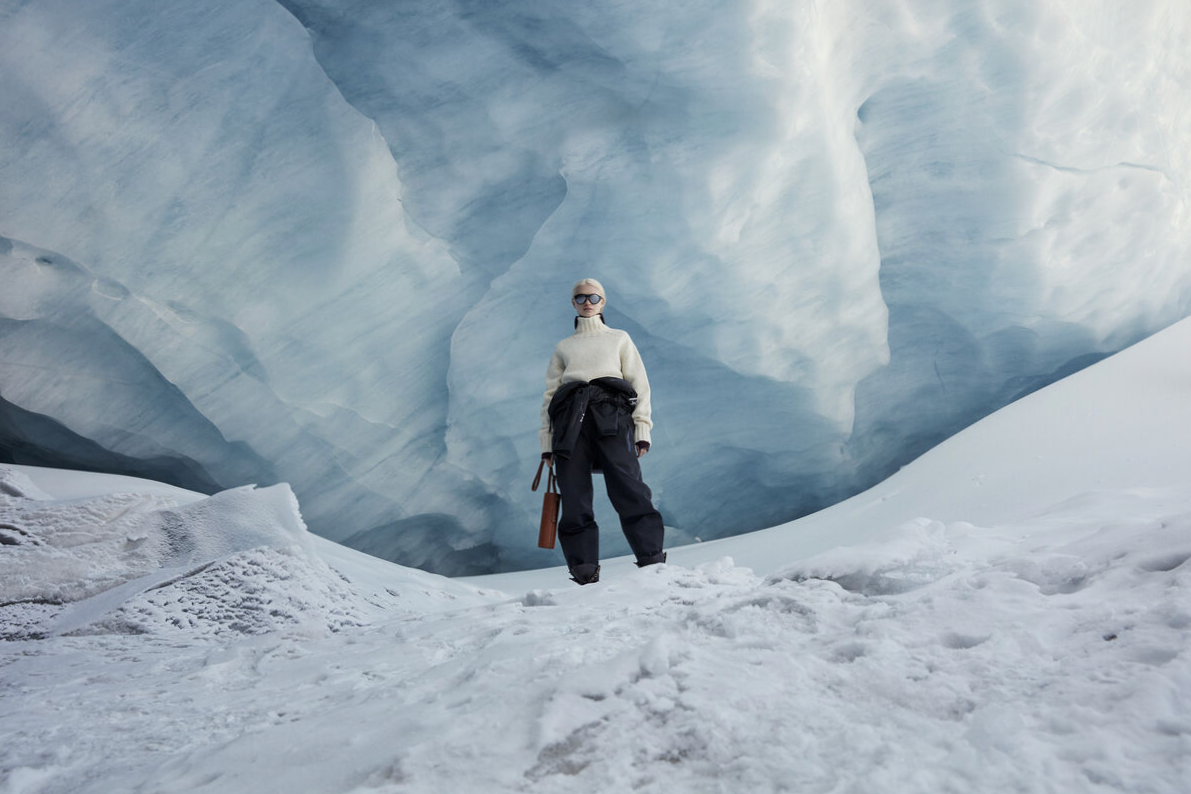 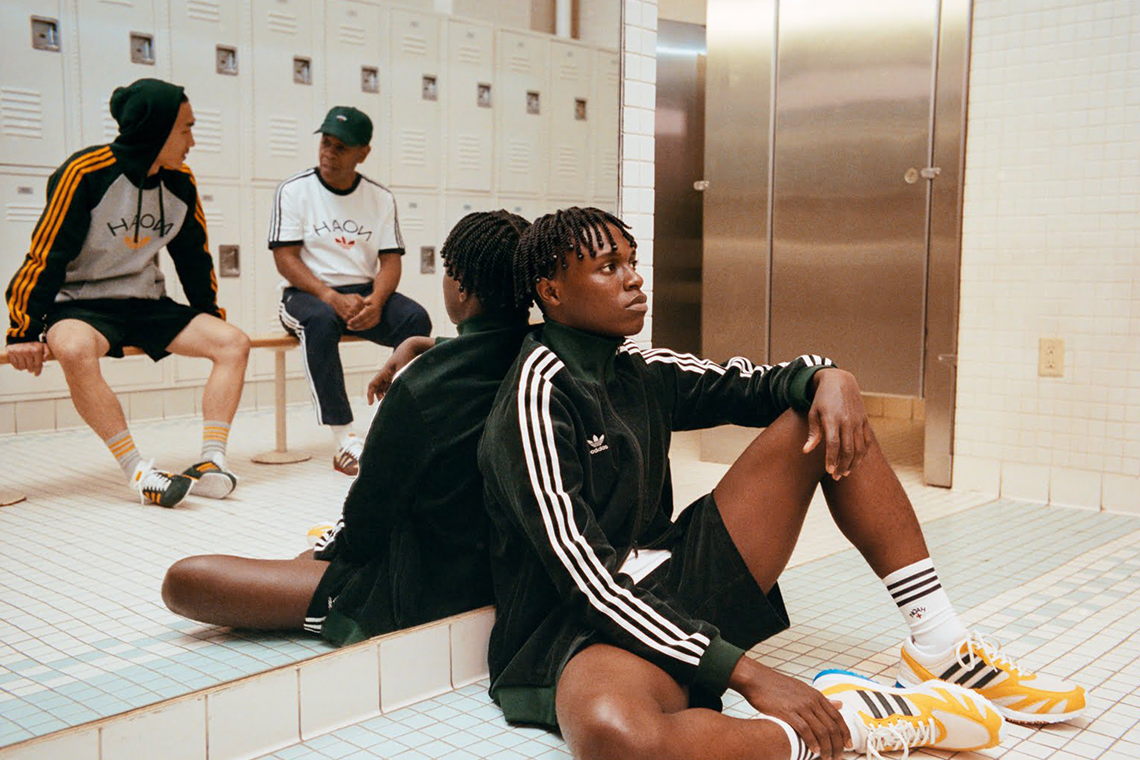 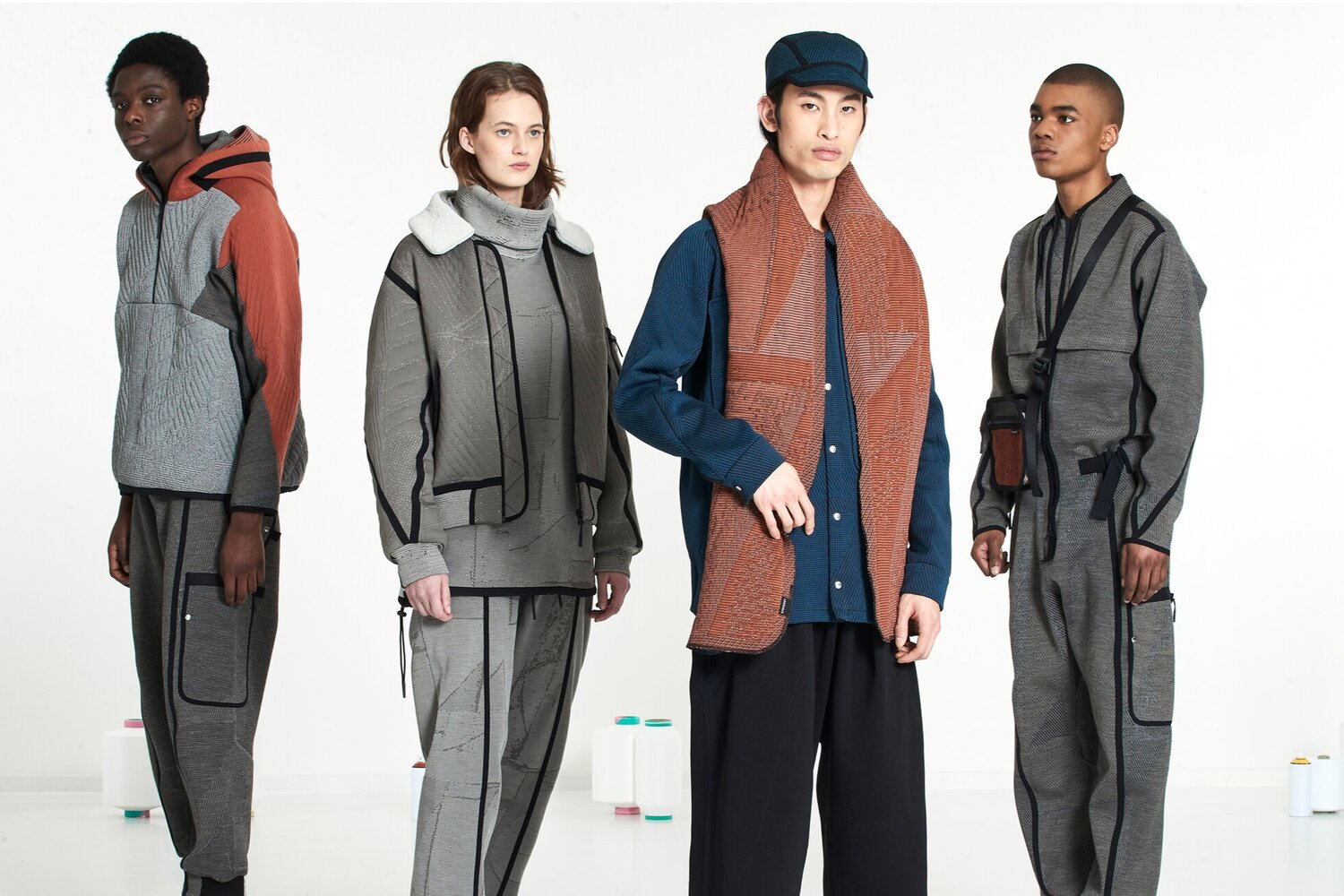