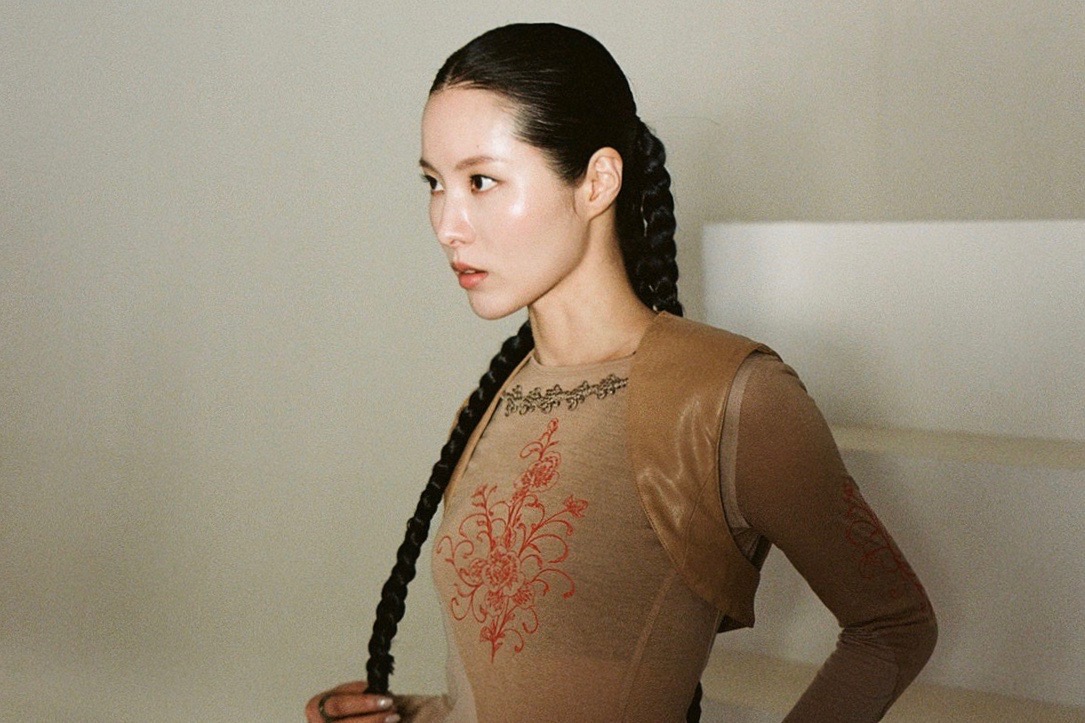 On this holy day, we have been gifted an empowering collab between K-pop singer LIM KIM, Nike, and fashion label MISCHIEF.

The project, a fashion-music hybrid is called ‘Mago’ — taking its name from the mythical figure in Korean folklore. The myth tells the story of a giant goddess who created everything in the natural world. 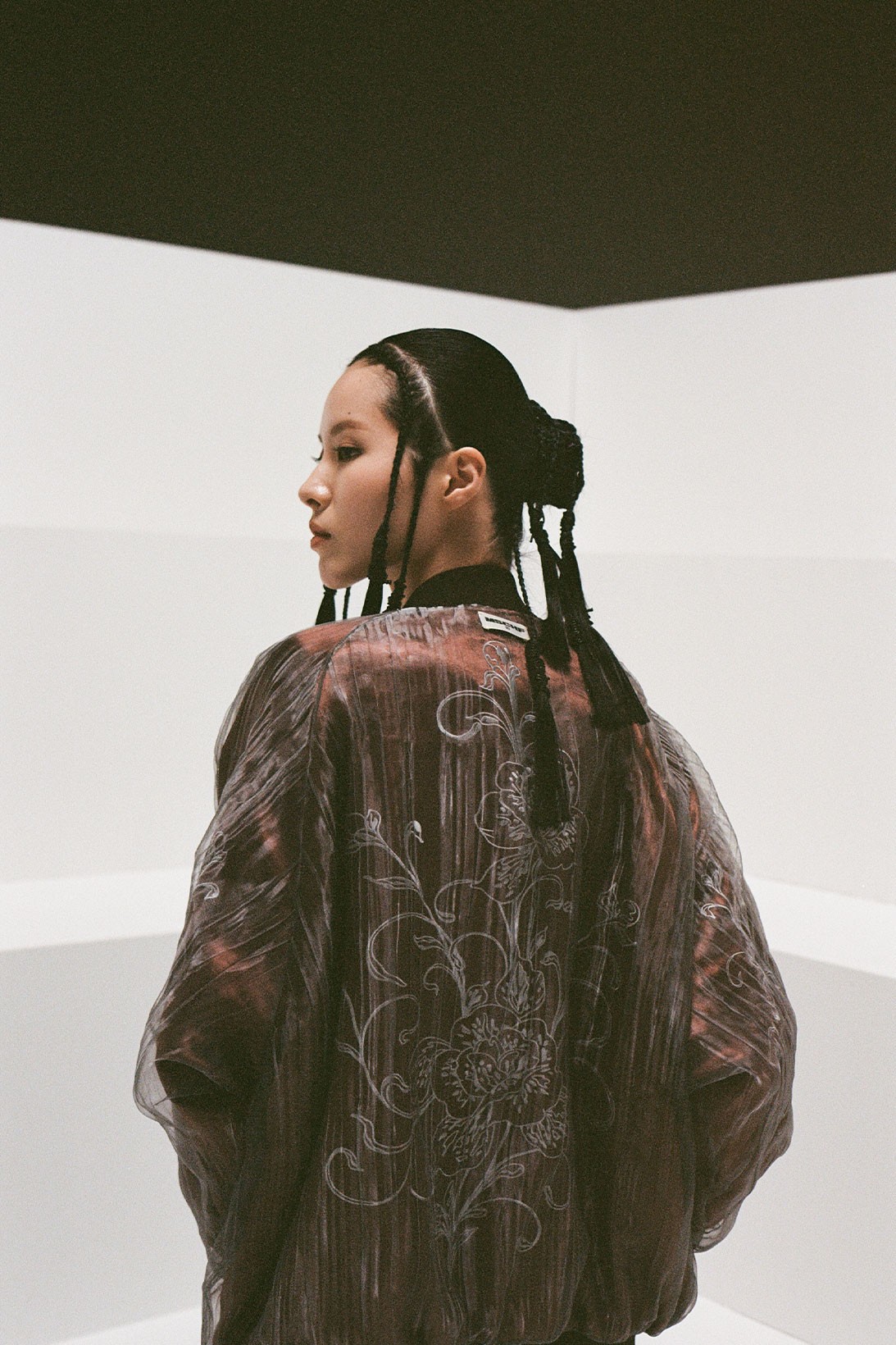 The singer has previously spoken about the restrictive image of what it means to be a female in K-pop and her decision to break away from the mainstream K-pop industry. She told i-D, "I felt that I was locked up in a small box that prioritises being a good-looking performer above all else and as if I should live in that box forever."

“Women are born strong […] We raise our power,” sings Lim Kim, which, obviously, is true.

The MISCHIEF pieces from the video will release as part of a ‘MAGO’ collection. The garments presented in the video feature organza outerwear, double-breasted jacket, worker pants, tailored slacks and more. Orchids adorn the clothes, symbolising both elegance and strength. 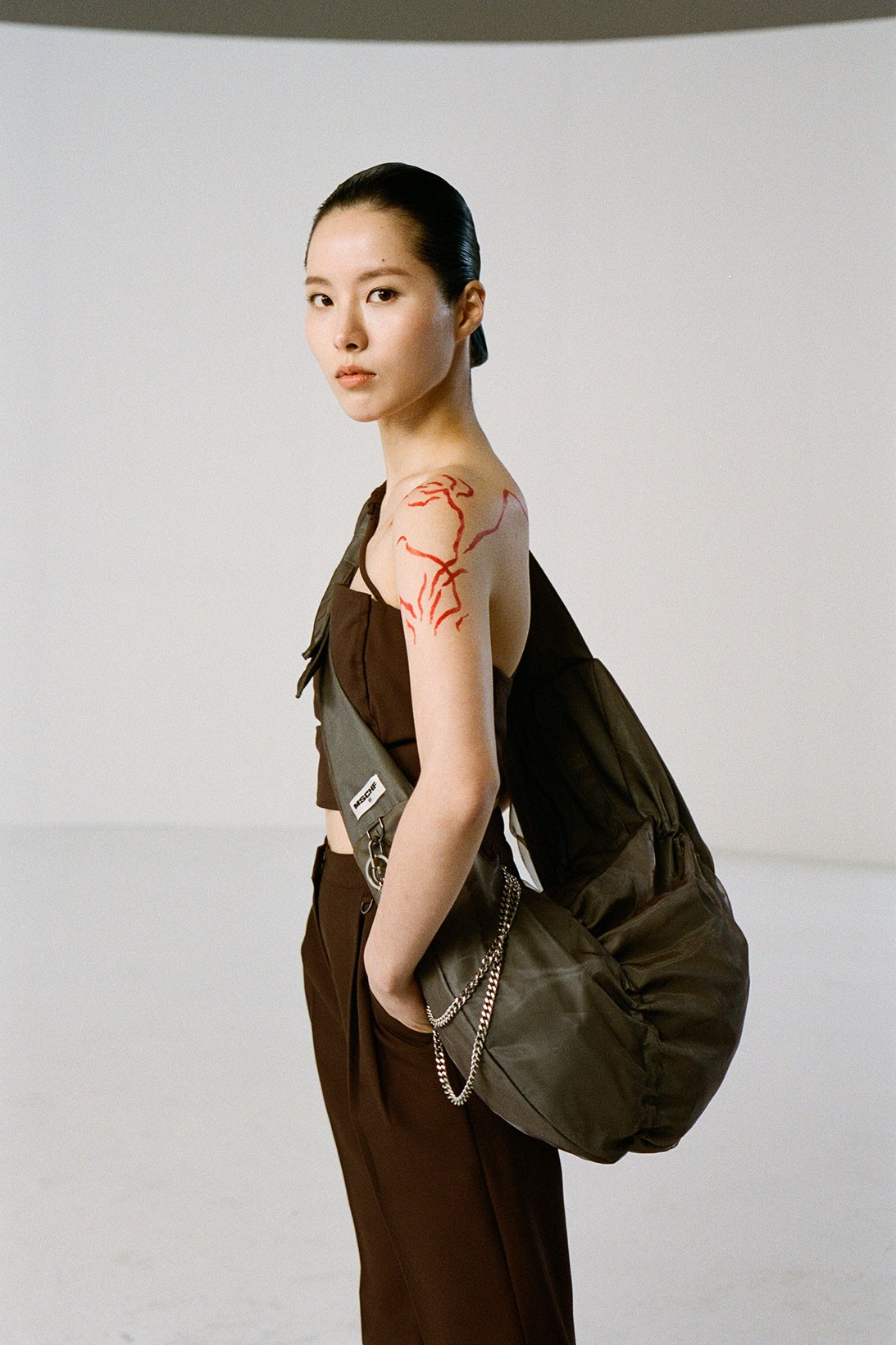 A portion of proceeds from the exclusive T-shirt by graphic designer Moonsick Gang will go to supporting underprivileged women. An additional collaborative tee with Nike is to be revealed at a later date.