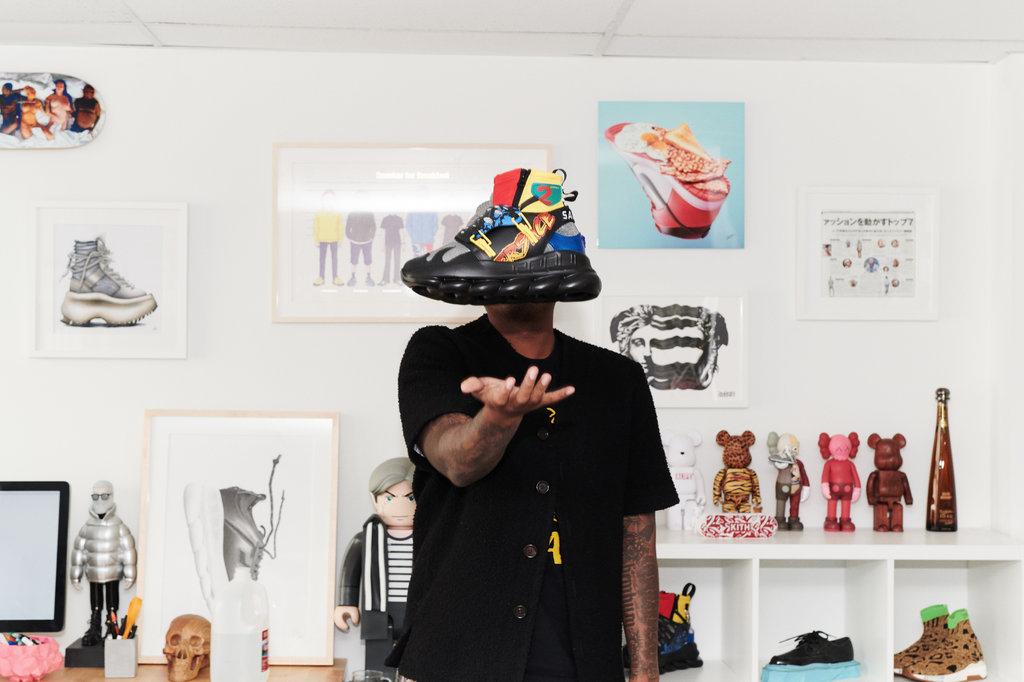 Salehe Bembury’s name has been echoing around the fashion industry as of late. Mainly known as a sneaker designer, he recently received a ton of attention for the crazy Crocs he designed.

The New Yorker Bembury, not only a passion for sneakers but also studied design at Syracuse University. Following his studies, he worked at different sneaker brands: Payless, Cole Haan, GREATS sneakers, YEEZY, Versace, and Hypebeast.

After working with rather small brands, the beginning of his journey to success started when he designed the YEEZY Boost 350 V2 at Kayne West´s team, and followed suit after working for more than three years at Versace.

This success was still not enough for him so the ambitious New Yorker founded Spunge, his brand. His brand is not only about sneakers but also sells clothes that follow the same aesthetic. Being named FN Designer of the Year for 2020 further exacerbated his success, and helped him solidify even more his name as designer, closing numerous collaborations with well-known fashion brands such as New Balance and Anta. 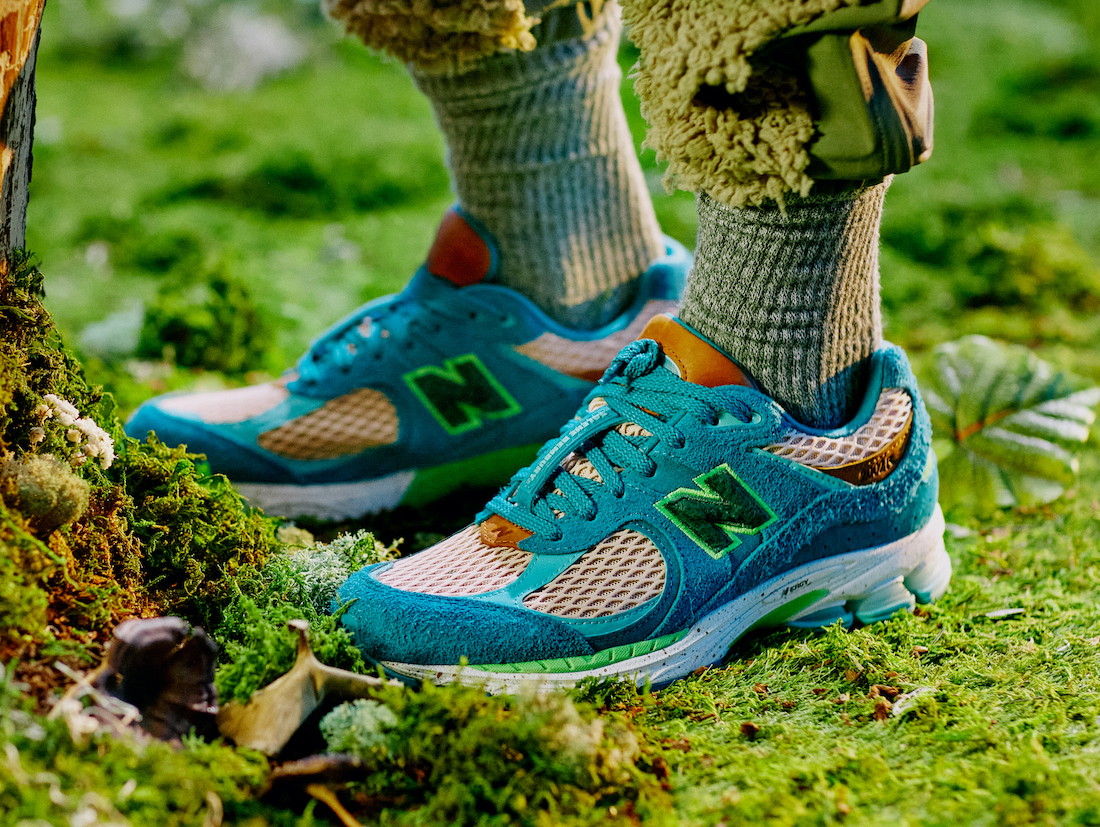 And now his newest collaboration, which you probably have seen all over the internet, has brought to the shoe world a reimagined version of Crocs. Crocs a la Bembury if you will.

Bembury only recently revealed this collaboration on Instagram. When we look at the design of the shoe, the Salehe x Crocs pair is already very different from the usual Crocs design. Bembury had free reign to design a shoe that was different from the classic sandal we all know.

The shoe shows a structure and pattern that reminds one of a fingerprint, and has a distinct black strap in the back. The color theme is also unique with the shoe being in a creamy white together with hues of green and brown. The shoe design seems inspired by wild nature making it a unique piece of Crocs. 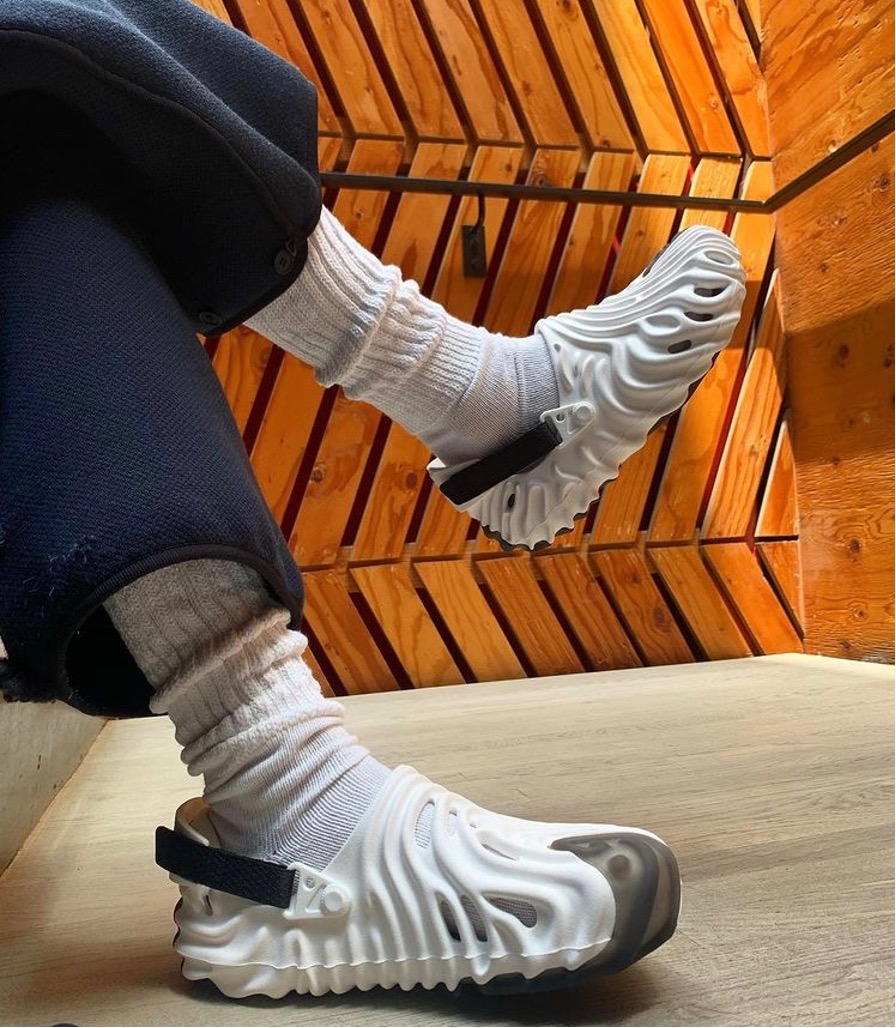 We don’t know the drop date and the price of the shoe but we know that it will be available from retailers such as Sneakerstuff, Juice Store, and Boon The Shop next to Crocs.com. And the shoe is expected to be a hit.

Now being praised as one of the most exciting, hyped designers currently active, there is no doubt in our minds that Salehe Bembury’s time is coming, and his success will reach stratospheric levels! So keep an eye out for this one, because soon you won’t be able to think of sneakers without thinking of him too.