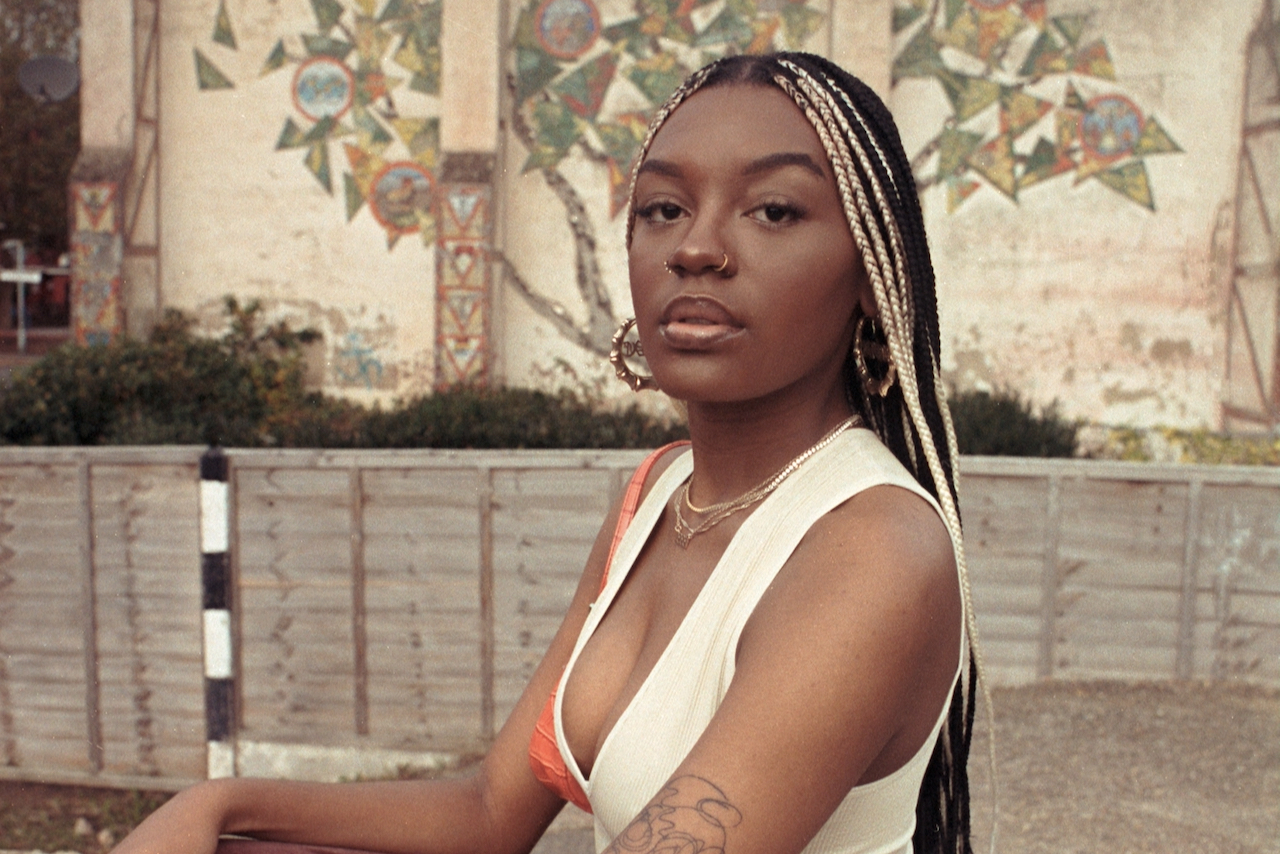 Last week singer/rapper/songwriter Monét, released her new single No Words. And well, what we can we say… We have no words.

The soulful track with lull you into a meditative state of mind with the artist’s signature spoken word style, elevating the song, as well as listener, to the sound of a hypnotizing old piano.

Monét demonstrates her hypnotic lyrical ability throughout, effortlessly flowing between Neo-Soul, Spoken word and Alt-R&B. Her lyrics explore themes of female empowerment, comparing herself to Superman and Medusa – both with supernatural powers.

Growing up, it was artist such as Lauren Hill, Solange, and Erykah Badu, which inspired the singer. From the age of 8 onwards, Monét would write away in her room in Peckam, and would later showcase her skills in talent shows.

Her synaesthesia is one of the many particularities that imbues her writing with that special something, captivating the ears of any careful listener. She uses her relationship with colour to her advantage, allowing tones to produce feelings, as well as help direct her creative process in and out of the studio.

Monét describes her music as warm, and we couldn’t agree more. She wants listeners to feel that embrace, and we can confirm that No Words definitely feels like a hug. Only, it feels like the kind of hug that takes place during an Autumn sunset, and the hug comes not from someone else, but from within. You hug yourself, as you brace the streets, and walk among the trees whose fallen leaves cover the sidewalks, just like the memories you leave further and further behind with every step, thus leaving space for new leaves to grow.

Now excuse us while we make ourselves a coffee, and stare out into the distance with No Words as our soundtrack.