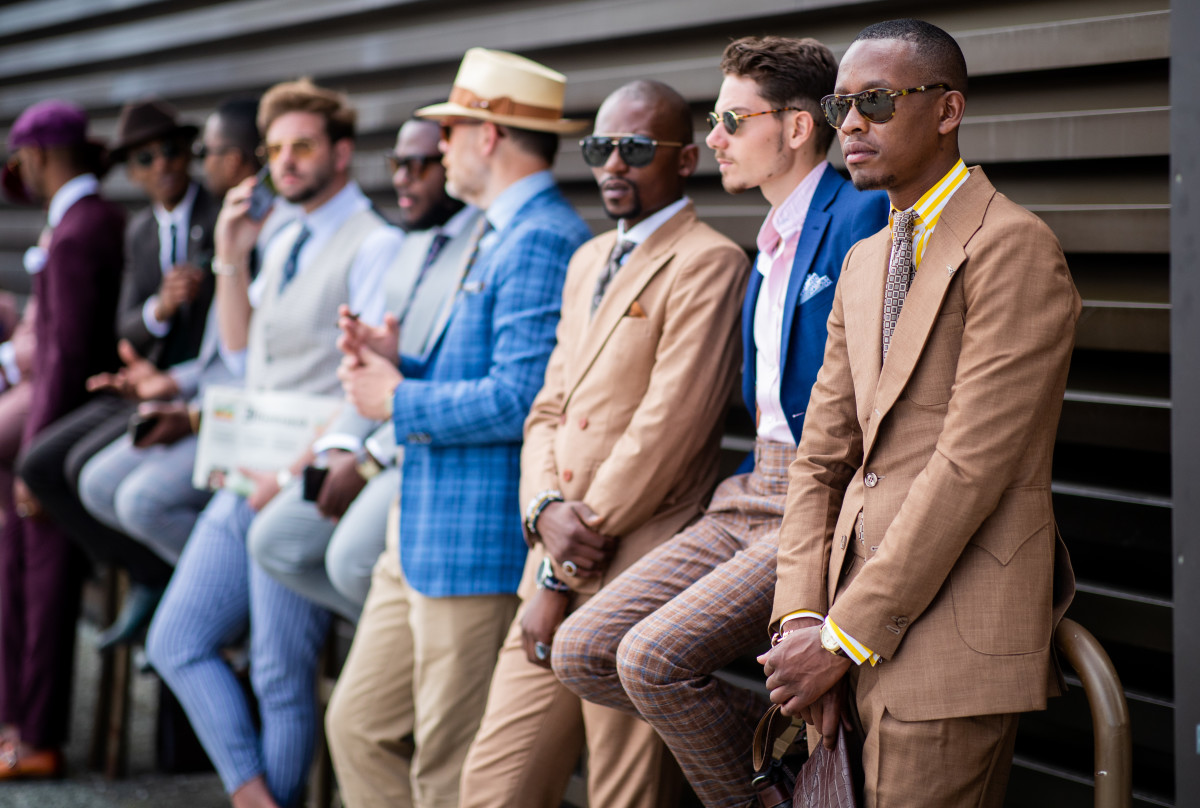 Fashion lovers, we’ve got some great news for you!

Or rather, Pitti Uomo has got some great news.

After having to host their events virtually, including the in-person shows at the Fortezza da Basso which should have taken place from 21 to 23 February, they are finally going to host a physical event. And believe it or not, they will be the first ones to do so this year! 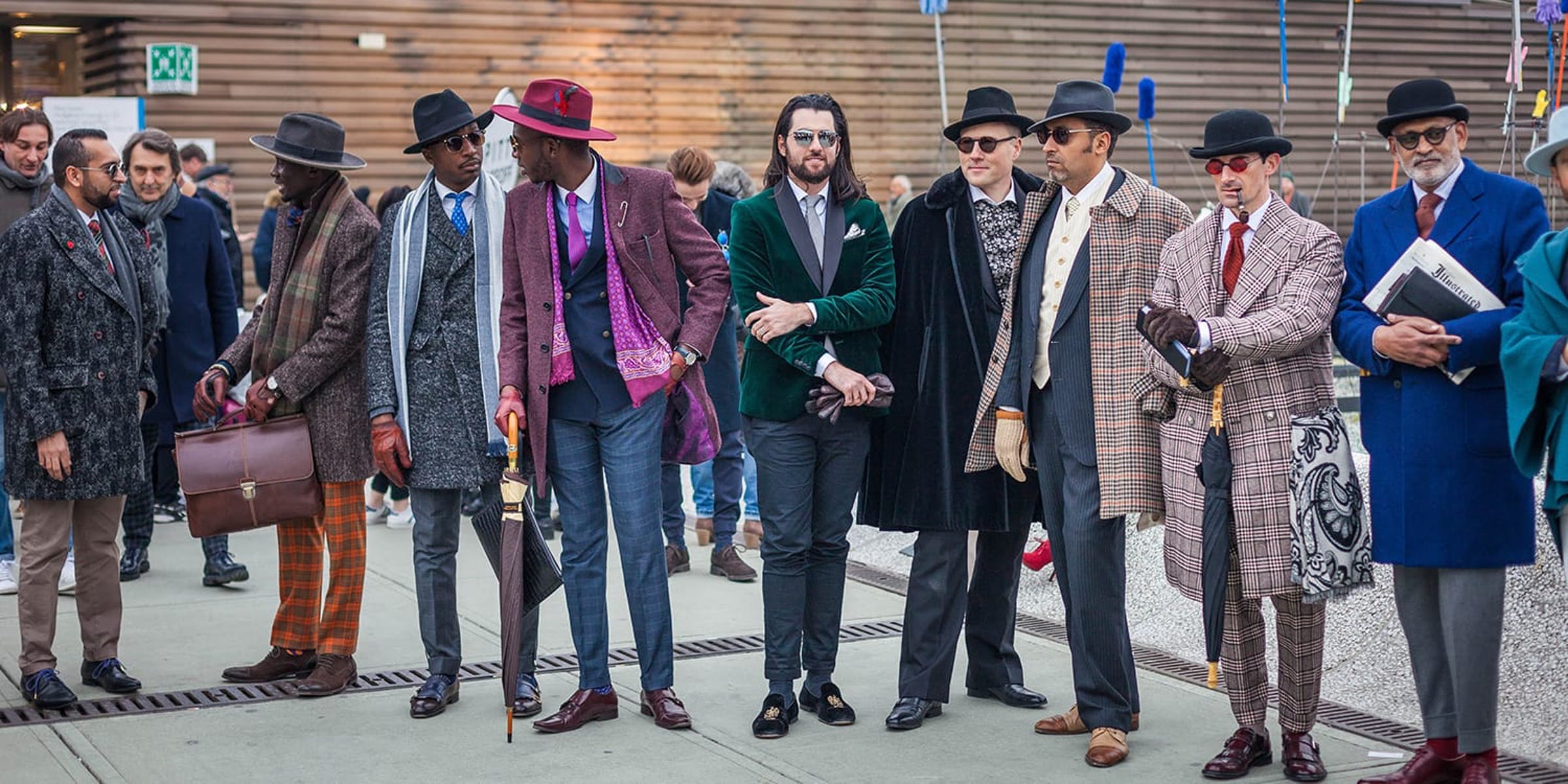 Pitti Uomo’s trade show will be held from June 30th to July 2nd, a day shorter than usual, but more cost effective. Usually this event would be hosted June 15th to June 17th, pre-fashion week, but given the circumstances, and constant changes due to the ongoing pandemic, the event was delayed it until after Milan and Paris Men’s Fashion Week so as to have enough time to ultimate every detail – which are scheduled for June 18 to 22 and June 22 to 27, respectively.

With being the first to host a physical event, comes a lot of responsibility as well. But according to Claudio Marenzi, the institutions have shown great confidence in consideration for their work

“Our whole company structure is working non-stop to organize the fairs with maximum possible participation of exhibitors, buyers, and journalists. We aim to meet the Pitti standard in terms of the quality and the energy as well as the expectations of the companies and, thinking in particular of Pitti Uomo, it will be a 100th edition characterized by positivity and pride.”

But, Pitti Uomo is not the only one with great news. Running from September 5th to 10th, Salone del Mobile trade show announced it had finally reached an agreement with exhibitors to confirm its upcoming event. And this will also be hybrid!

The event will take place via a combination of both IRL and virtual showcases, in order to connect buyers and visitors on the ground with those unable to attend in person.

The event is one of the most important global furniture events, after all, Milan is the international capital of design.

After a hard time dealing with the corona virus, for Italy, being able to be the first to host such events is a huge win.

Here at TNC are very excited and look forward to what the collections have in store for us!