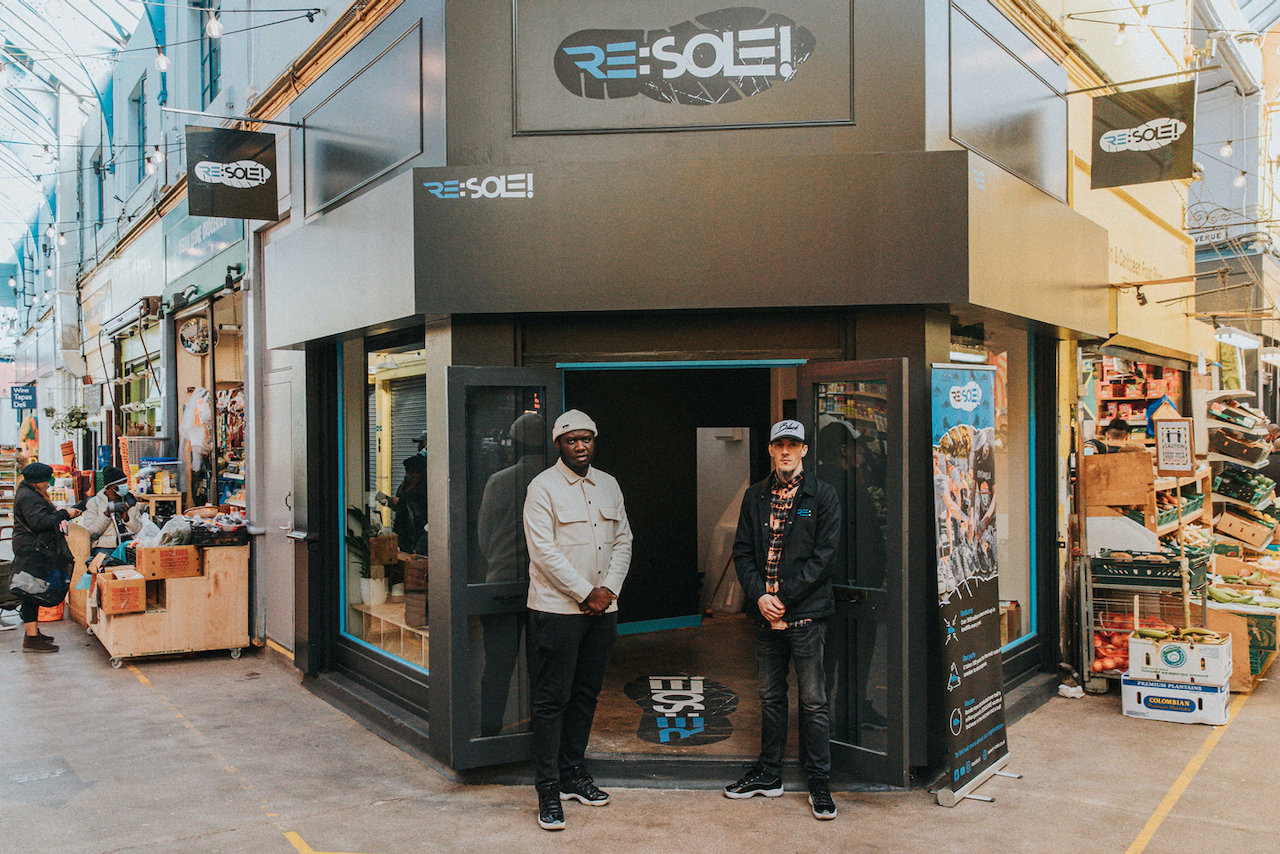 If there is one thing that has generally stuck with the fashion world for quite some time, like a chewing gum to a shoe, is the (well deserved) criticism regarding the staggering amount of waste generated by the industry.

You guys know that here at TNC, we are fans of designers who decide, not only not to contribute to this massive issue, but who, on top of it all, decide to tackle it from within the industry.

The sneaker-world, for example, sees over 300 million discarded shoes ever year. Piling up in landfills for the over 1,000 years they take to decompose. How ridiculous is that? Literally millions of shoes, contaminating desolate sites, ruining the ecosystem, while countless souls walk about barefoot.

That was exactly the thought that crossed the mind of South Londoner Moosa Nsubuga. Unlike most, who might come across such a thought, and proceed to let it go and continue on with their blissful, privileged lives, Nsubuga decided to actually do something about it.

In 2019 he founded Re:Sole, a nonprofit organisation whose mission is to provide anyone who might need shoes , from homeless people, to refugees, or released young offenders, with a good pair of sneakers.

Not only does Re:Sole contribute to Nsubuga's local South London community, they also send shoes out to the Caribbean, South America, and Africa.

So how exactly does one embark on a journey like this one? A journey of, when you think about it, literally helping people walk towards a better life? For Moosa it all started after a trip to The Gambia in 2018, upon his return from doing charity in West Africa, he started a project called The SPOT Project alongside a friend. The initiative aimed to support young, orphaned children. Once Nsubuga realised the impact his work could have, he decided to look for a way to have that same positive impact in his home town. 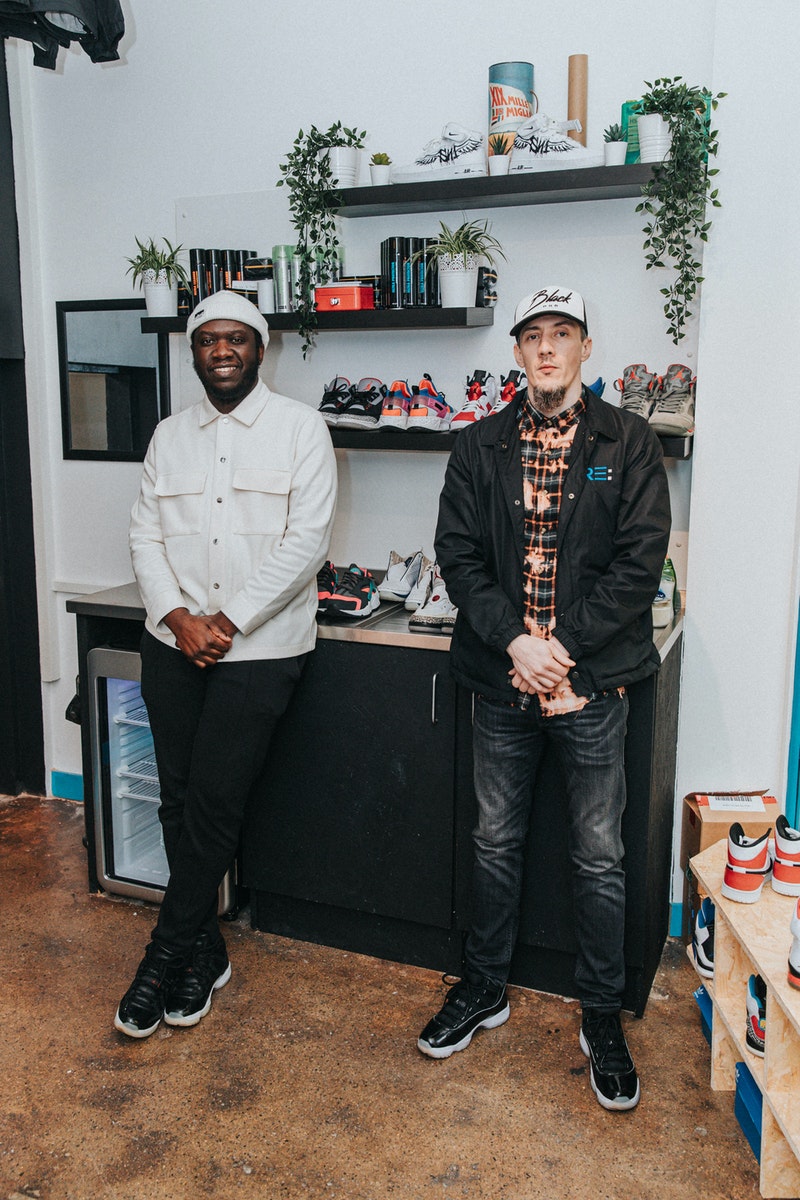 And so, being a sneaker-head himself, and after talking to those in need in his community, Nsubuga began giving sneakers away to homeless people in Peckam. Seeing the impact of his actions, he reached out to contacts in the music and sports world in an attempt to find donors, which eventually led to making contact with Taylor McWilliams, a landlord at Brixton Village.

McWilliams shared Nsubuga's passion and generous heart, and thanks to him, Re:Sole now has a physical site from which to operate since December. This place has been a haven for young offenders leaving Brixton prison, since returning citizens are able to walk into Re:Sole, and walk out of the site with a tracksuit, trainers, a bus pass, and a few vouchers from nearby supermarkets, allowing them to actually kickstart their reentry into society.

Since its launch 18 months ago, Re:Sole has distributed half a million pounds worth of sneakers. Imagine that?! Truly astounding. If that's what they have been able to do mostly by themselves, imagine what they could achieve with support from bigger brands?

It seems like we might find out soon, now that the project is receiving donations from Puma and local designers.

Not only is Nsubuga contributing to his community through his initiative, he is also having a huge impact regarding the accessibility within fashion, and the way fashion is consumed and commodified in general.

It is these sort of people, who restore out faith in humanity, and makes us excited for what the future of fashion may hold.