As we have already told you time and time again, NFTs and the cryptoworld are revolutionizing, or rather, have already revolutionized the artworld. It has particularly opened up countless doors for digital artists. A type of art that was slowly, but surely, growing, has now skyrocketed.

In the past few months some of the sales have reached tens of millions of dollars, a fact which, in turn, has also drawn quite a lot of criticism. Many speculate that the cryptoworld, and most things NFT related, is nothing more than another bubble in which the richer get richer, and the opportunity gap between the priviledged and those less fortunate gets bigger and bigger.

On top of that, the environmental impact of this market's exacerbated, unprecedented, growth, worries many. And as we know, climate change, tends to also disproportionately affect the underpriviledged. BUT, at the end of the day, can we really say that NFTs and cryptocurrencies are the problem? Or is that simply what we tell ourselves so as to divert the blame? Technology isn't the problem, it's how we use it that is problematic.

How can we say this with such certainty? Well, because there are those that are taking this technology, and using it for good.

We are specifically referring to artist SAMY from La Crepule Studio, who as of yesterday, is selling what he refers to as the most important work he has ever done, and joins the ranks of the likes of Pussy Riot, who recently sold their first NFT (pictured above), and raised a wooping £128,000, for women's shelters.

Now there's nothing new in selling a piece of artwork as an NFT, nothing great about it, right? The thing is, that in light of what is going on in Palestine right now – in case you were living under a rock, the decades long conflict in which currently civilians are being bombed, displaced, murdered, and deprived from most, if not all, basic human rights – the artist has decided to sell his most valuable piece, in order to raise funds to provide aid and relief to the victims of the conflict.

The piece of work in question, which is being sold as an NFT, is called Pray For You. Pray For You by SAMY | Source: SuperRare

Pray For You, was created in 2019, and SAMY describes it as the piece that "synthesizes the essence of his work" even going as far as saying that if he could only keep one item of his art, it would be this one.

"I have decided to donate this piece and all the profits from its sale to local Palestinian charities, which are working to rehabilitate civilians and provide them with the most essential commodities: food, water, shelter. If this piece is called Pray For You, today let’s pray for them."

All that's left to say, is thank you SAMY for restoring our faith in humanity.

And of course, don't forget to check out the auction here! 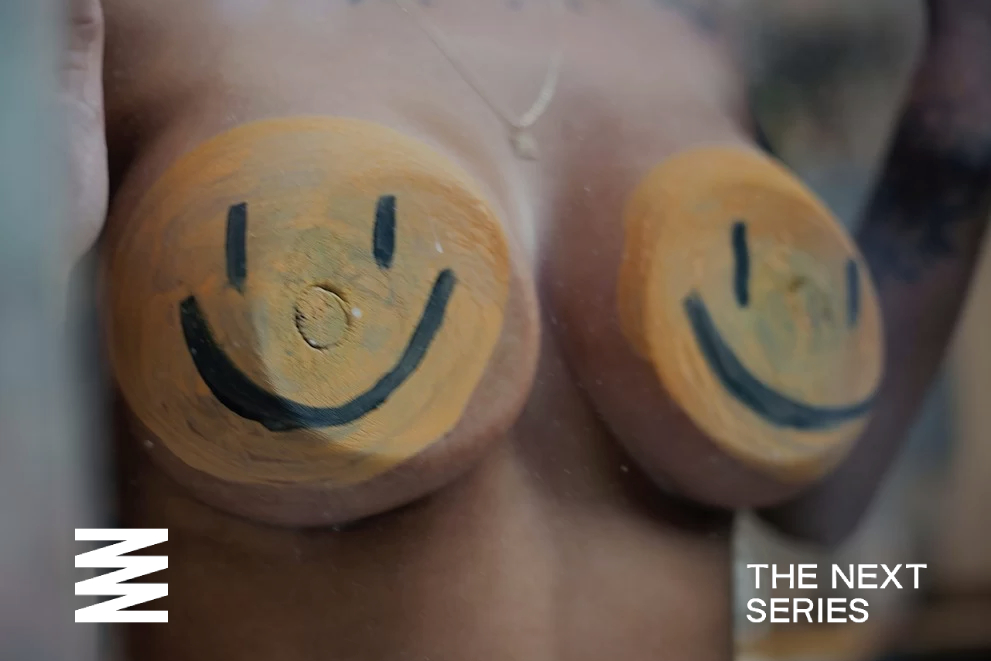 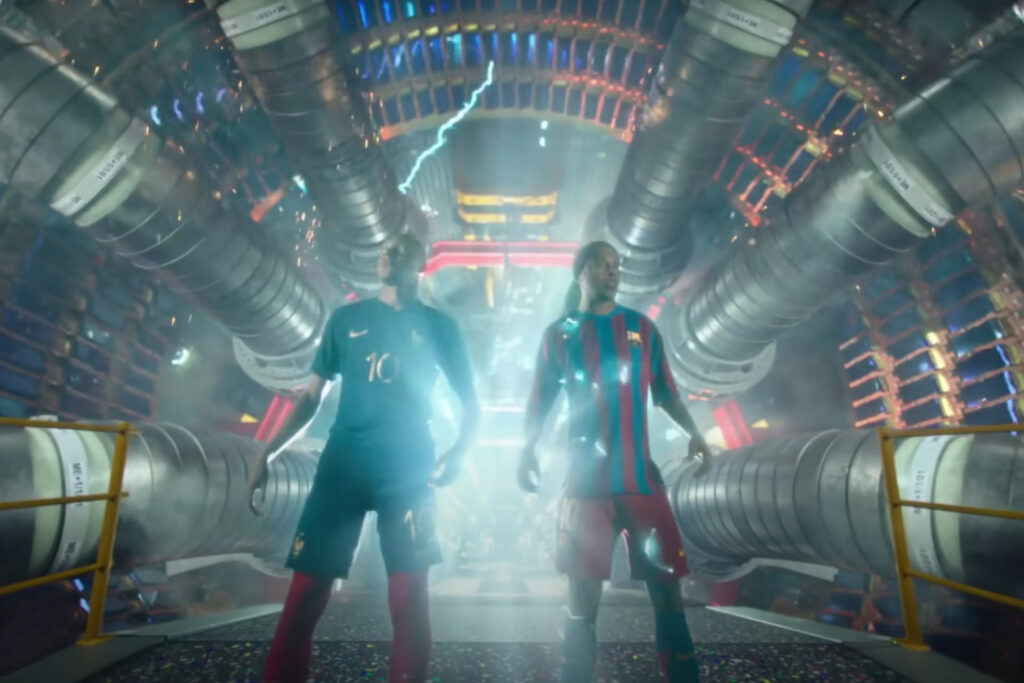 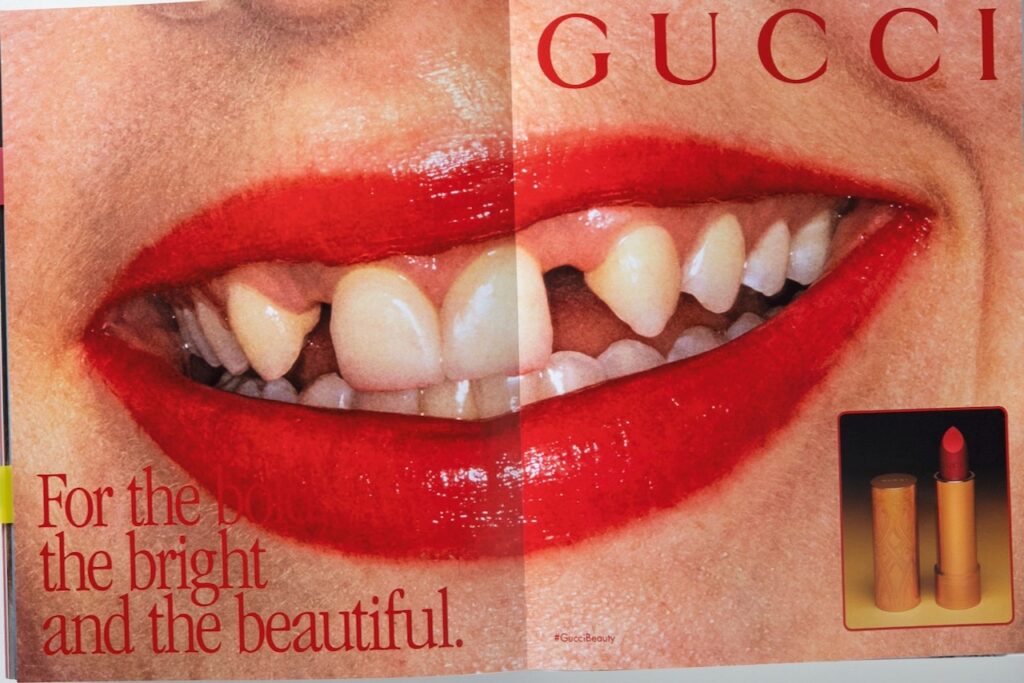