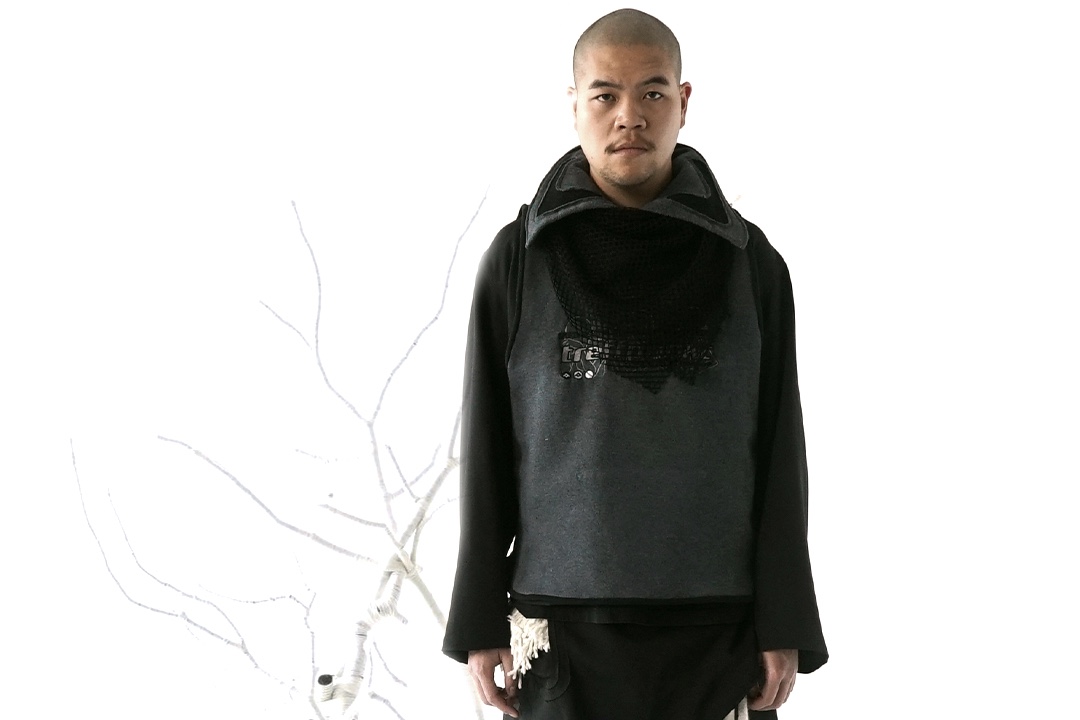 Recently we introduced you to Berlin based lifestyle company, which goes by the name of Treffpunkt.

The company was founded by the unstoppable duo of Deniz Krauß and Alex Bogenschütz in 2017, and it is far from your average fashion brand.

By this we mean, not all their clothing is wearable, they do not have seasonal collections, they have special kinds of unfamiliar production, and you won’t ever be able to predict anything they create.

That’s exactly why here at TNC, we dig them so much. Wanna know as much about them as we do? Then do not hesitate to check out our interview with Deniz, it’s definitely worth the read!

As mentioned, they do not work with seasonal collections, but rather with themes. The difference here, is that a theme can be inspired by anything, at a certain point in time. For example, in the theme SNZZFV which stands for ‘SPUREN NICHT ZUM ZIEL FÜHRENDER VERHALTENSWEISEN’, for those of you who like most of us, don’t speak German, it translates into “traces of misleading behaviour”. A sentence they found in an old diary, and promptly got inspired by.

Now for this specific article, we thought about changing it up a little bit. Instead of telling you what the designer wants you to think or interpret from his newest collection under the SNZZFV branch, you can think along with us at TNC.

Upon closer inspection of the brands’ new collection, the Artisanal (check it out here), has a lot of different elements and conceptual layers to it, which may not be entirely apparent to the immediate viewer, so we dug a little deeper.

What we notice when looking at the video, are the models wearing the garments and walking around a tree while the soundtrack „Der Kapitalismus Stinkt“ of Floh de Cologne plays in the background, which means “Capitalism Stinks” for those of you who once again, like most of us, don’t speak German.

In Deniz’ own words:

What we see in this collection, is the anti-fashion of fashion. We don’t see flashy, loud clothing, no runway production, no glitz and glamour, just the way it is. There’s some sort of medieval dystopian not-so distant future feel to it, where capitalism has consumed everything, like wildfire, and left only a couple of bare branches standing on a barren land. In the video, we can see that unlike the shows often displayed at runways, the models seem to walk carrying forth a notable lack of energy energy, reluctantly almost, abstracted, absent. For us, it highlights the notion of how little they really care about the industry.

Another element that caught our eye are the colors used on the models. Most of them are basic colors, nothing bright or extravagant. One can also appreciate a certain uniformity between designs with the grey and black intersecting stripes on certain garments. Is this another shot at capitalism? 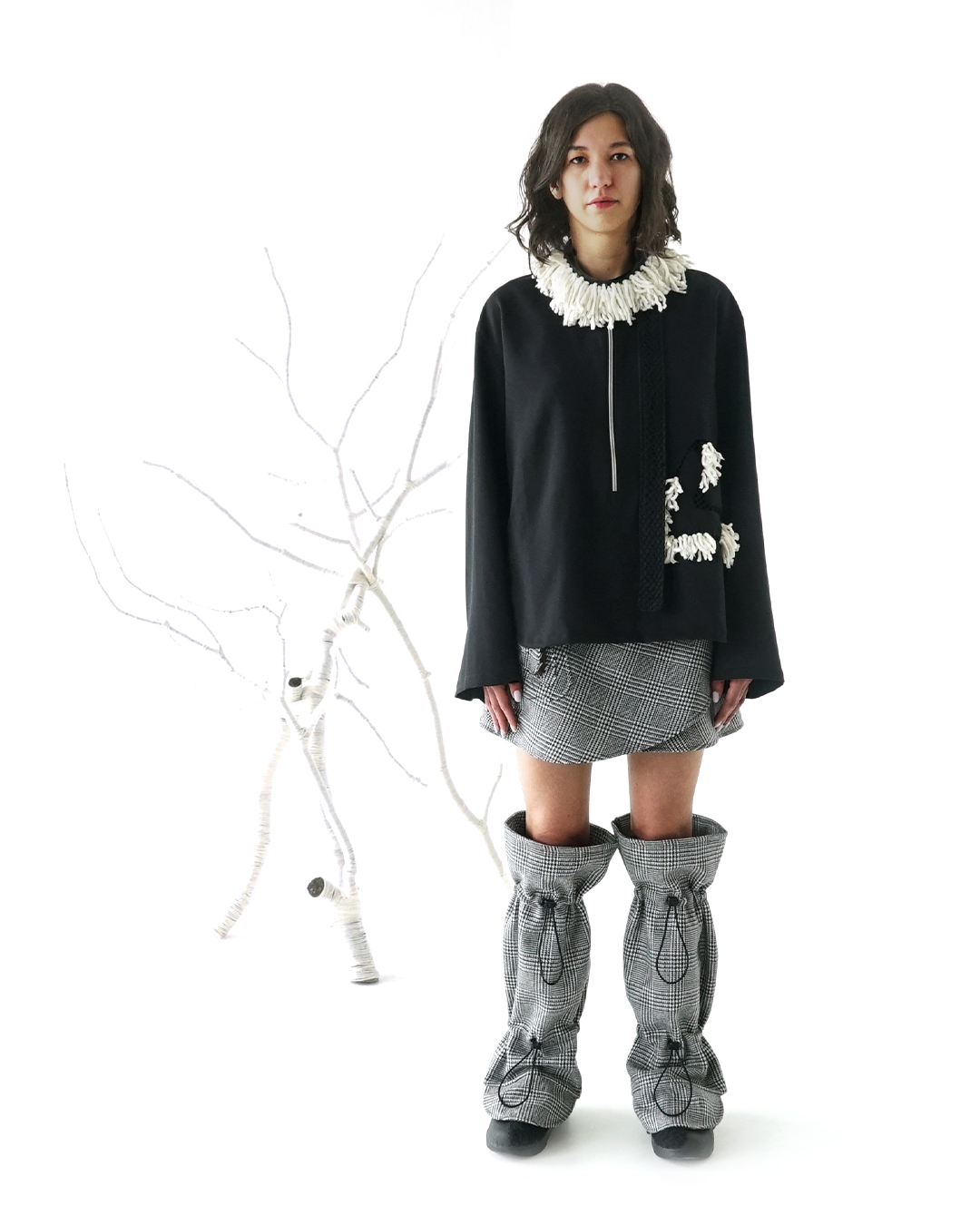 In any case, it is solely the unique pieces that stand out, nothing else. As if saying: The world might be the same monochromatic stage for all of us, but we can choose to express ourselves with what little we have left.