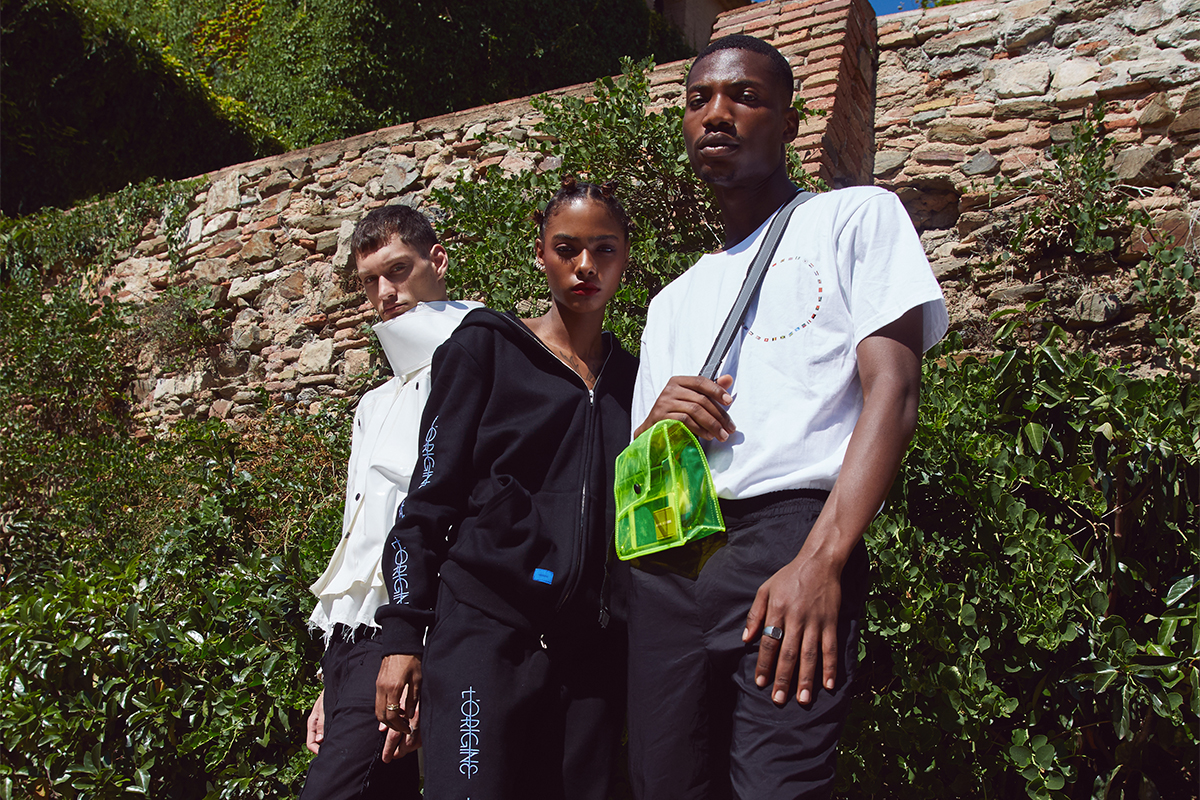 As never before, we were craving for a countdown to start afresh. Finally, the New Year has kicked off and the time of rhetoric is over. 2021 Resolution hasn’t been the same, repetitive sound-proposals list: during the last months, we already had time to stop, meditate, and imagine an ideal, future Self. We have learned that there is not a magic formula to tidy up a worldwide breakdown. Nor a vaccine will bring back the old everyday life. Words and hopes that fed our isolations urge to turn into action right now, and no one can deny the different energies across the globe.

The 2021 Next Cartel Resolution is a Manifesto: a call for awakening, a declaration of action for our future. We have embraced a different perspective, undermining the old balance between resilience and resistance. And we did it in such a way that a come-back to normal is simply impossible.

We won’t accept to be survivors anymore. We are Urban Warriors.

The need for radical changes was already in the air. We had already died a thousand deaths to arrive at this point, and the pandemic just speeded the process in the right direction. Despite the isolation, humanity has never been so connected and linked together. With our life on standby, we gave ears to voices around and many of us finally moved a step outside of ourselves.

We are the ones that build a fair future, overthrowing the systemic hate we have witnessed. We owe a chance to our people and a breath to our planet, and we don’t pretend it's just from the jurisdiction. We saw social networks like Twitter and Facebook opposing the lies of politicians, more than authorities themselves. We started to exploit our privileges to force changes, through protests and physical supports. The truth is that concrete action is raising from communities; from that collective responsibility, we all have growth in the middle of the chaos.

It is worldwide time for reconstruction. For The Next Cartel urban community, it is time to raise the voices to create the future we want. We do it with our emerging brands, sharing the core values, and creating synergies to make changes happen. These are our resolutions. 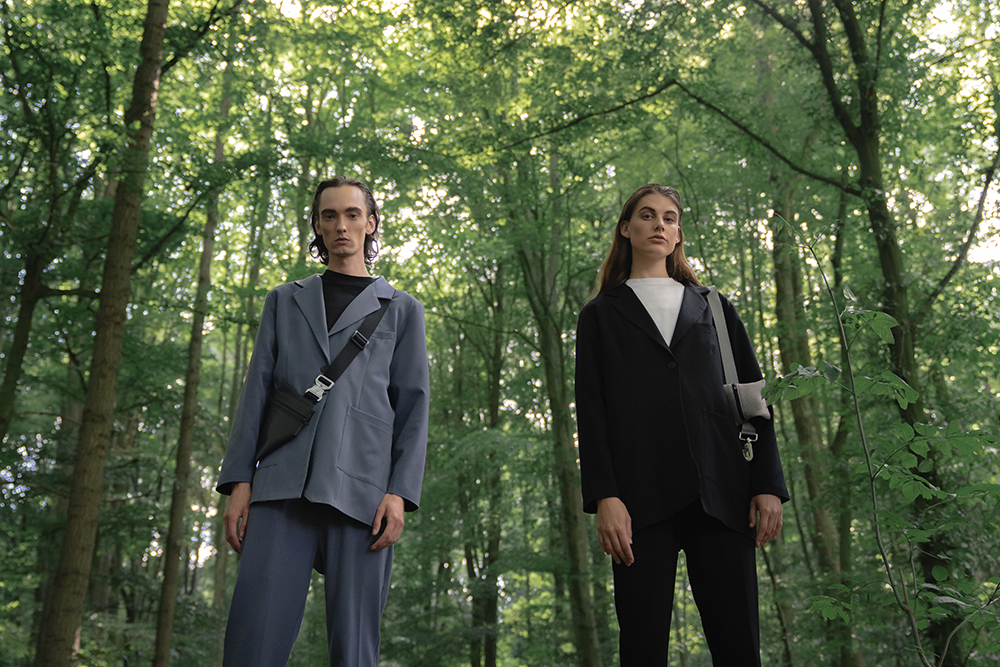 At the crack of a new dawn, Urban Warriors are the new authorities. No innocence at the gaze: an ATHRTY wearer is awake, fighting for self-affirmation. He knows exactly what he wants and how to achieve it. 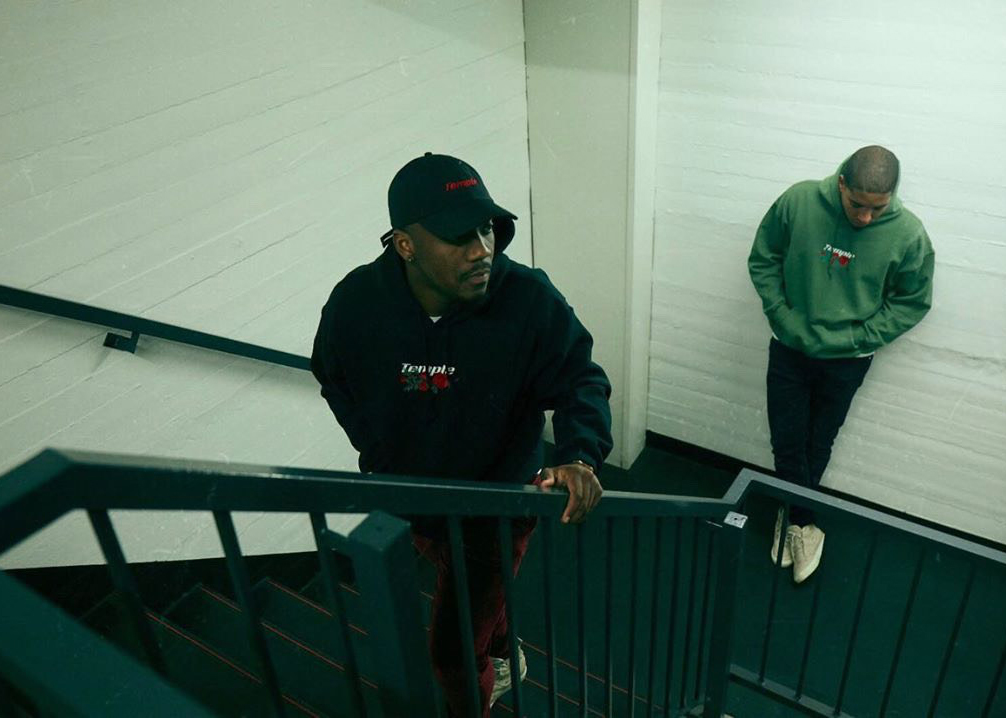 Braveness is the core of Temple. Unafraid and politically incorrect, the brand's powerful message is reflected through the original prints and bold design. 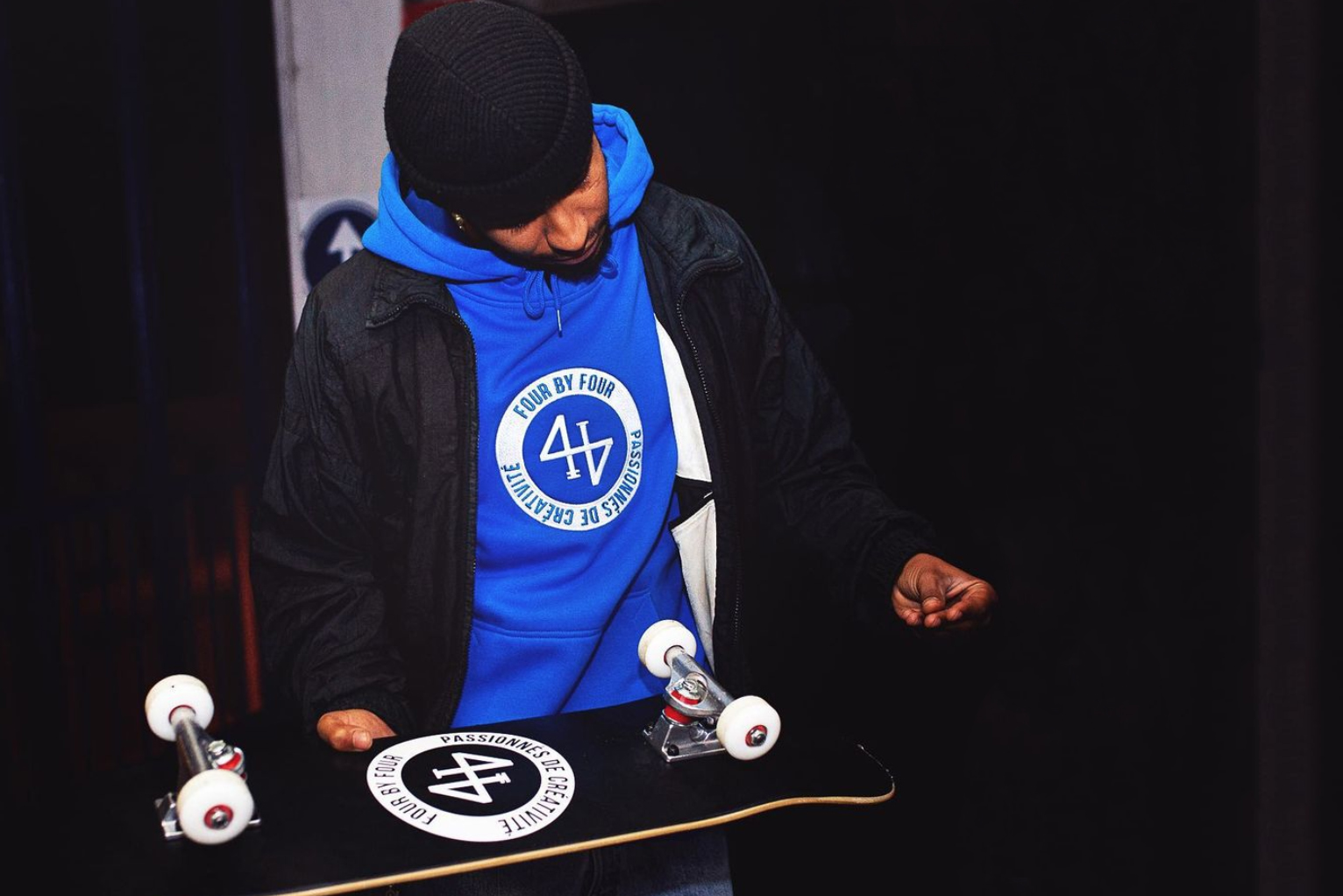 Time to step out of the box and be the director of your own future! Four By Four believes in a world where people express themselves without boundaries, providing inspiration through their firm touch of boldness. 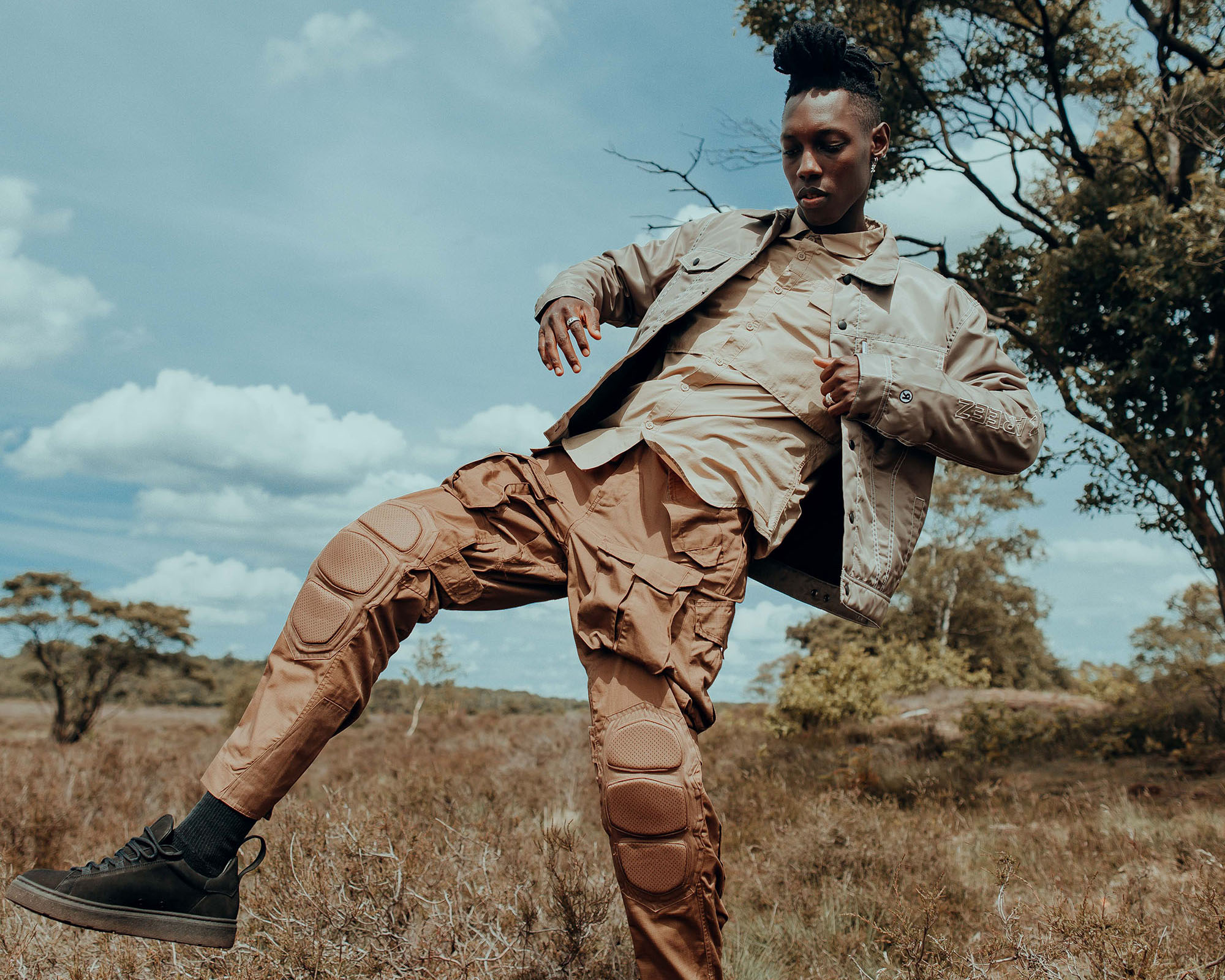 New Offsprings carries the voices of outcasts, of those that once felt like they didn’t fit in the spectrum. The brand dreams of a world where creatives free the voice of the people and their unique power, challenging the status quo through rebellious creations. 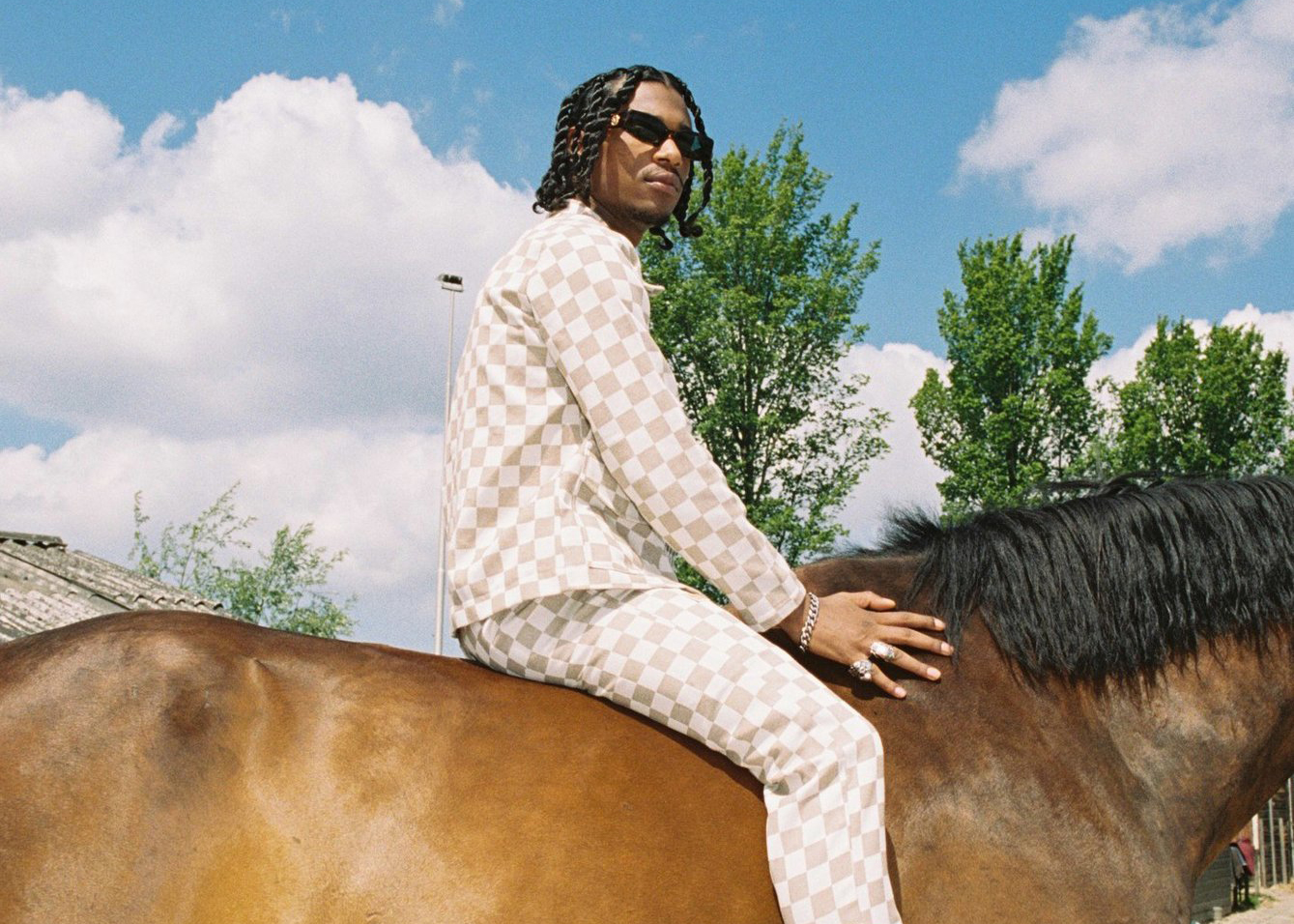 Family is the one that motivates you to become the best version of yourself. La Fam's pillars are a special connection, support, and respect, creating a judge-free community. 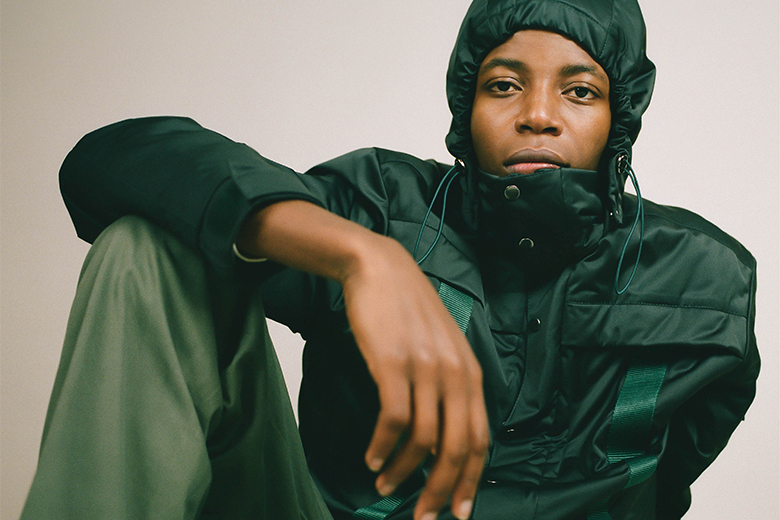 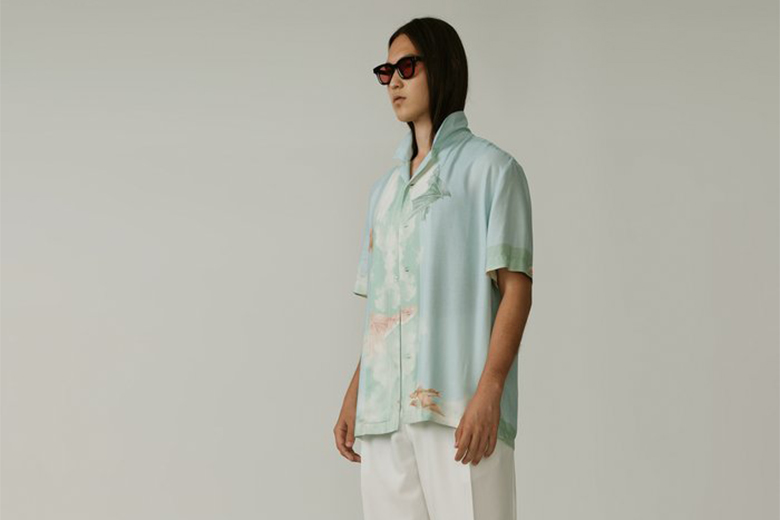 PACE's heritage is rooted in the Brazilian and Japanese fashion culture. In each collection, the founder Felipe Matayoshi pays homage to his ancestors while exploring the next urban avant-garde. 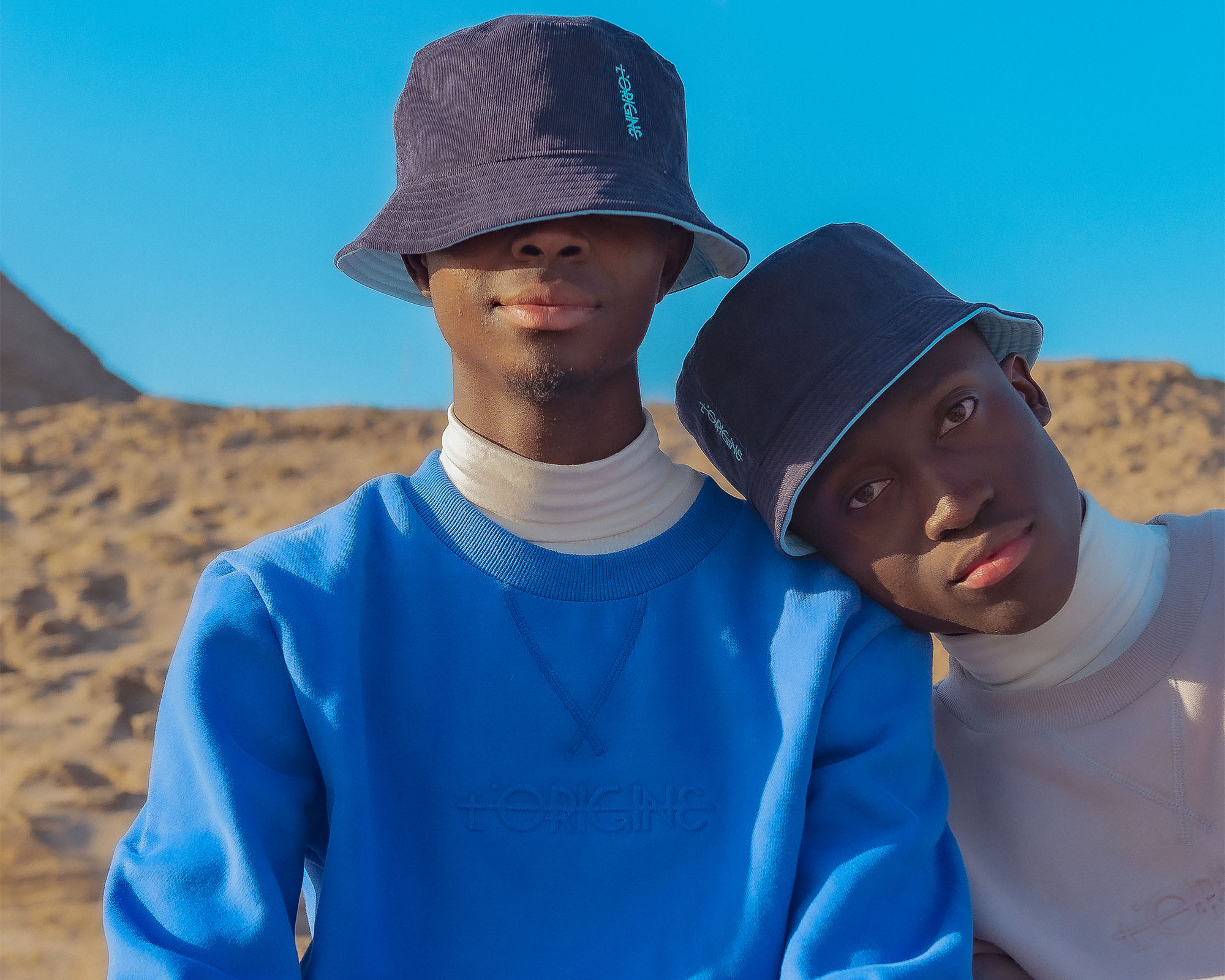 Founded by the Ghanaian-Dutch Dyllan Ahinful, L’Origine represents the evolution of Urban Afroism, embodying youth awareness around the uniqueness of his roots. 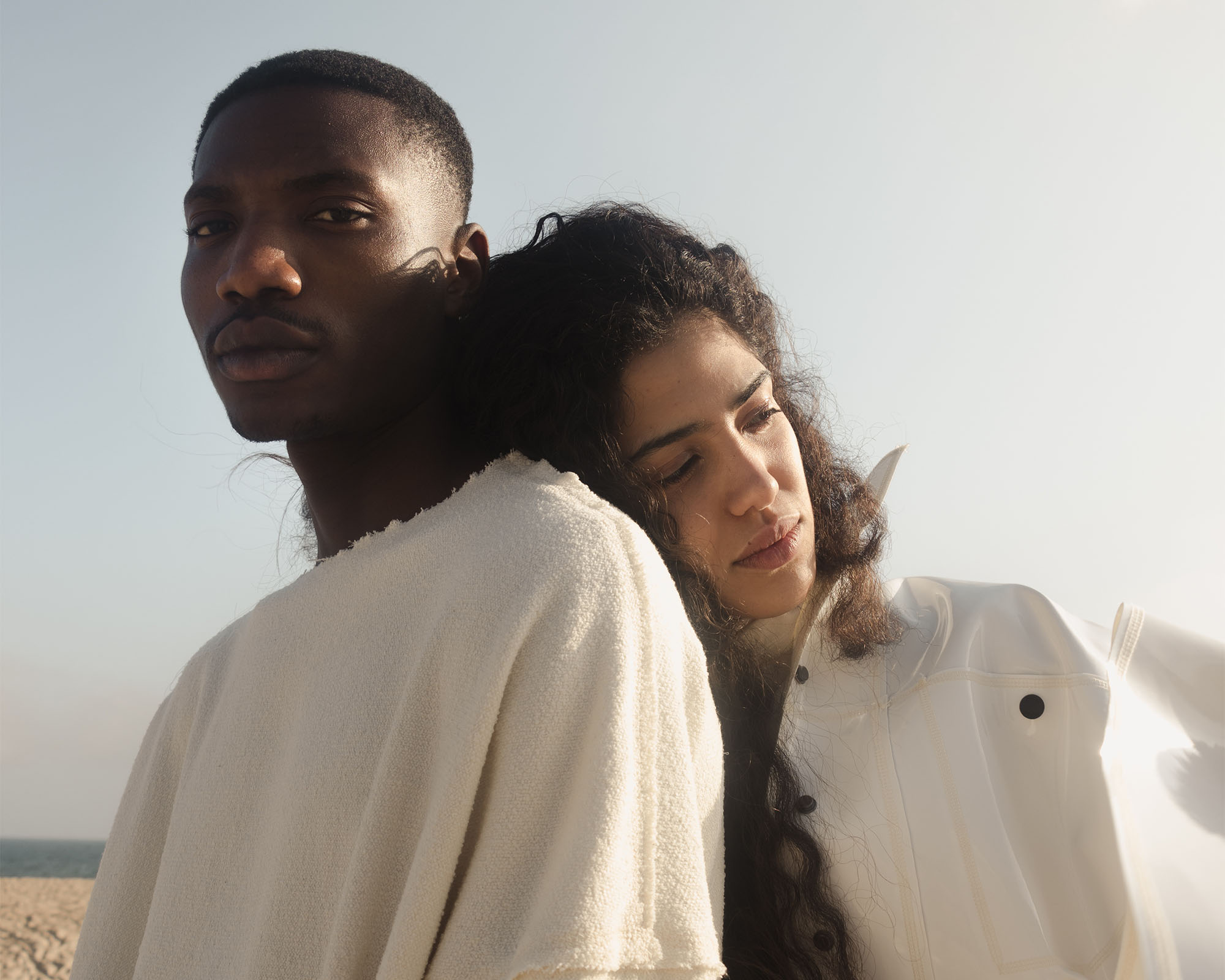 Free from gender boundaries, OcksaМЉ's collections are meant for multifaced individuals that want to discard identity from any social construction, liberating the potential of its fullness. 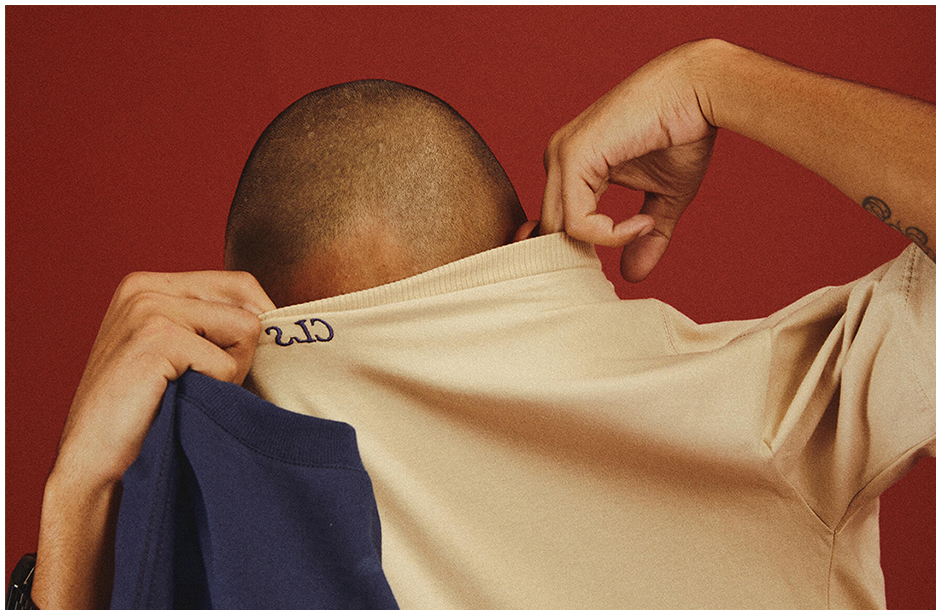 Pioneer in the Brazilian skating lifestyle, CLASS is the independent brand that pursues resistance and quality in its handmade, local production. Skater hats of their first collection were made one by one by the owners Rafaela Sayuri and Eric Cesar. 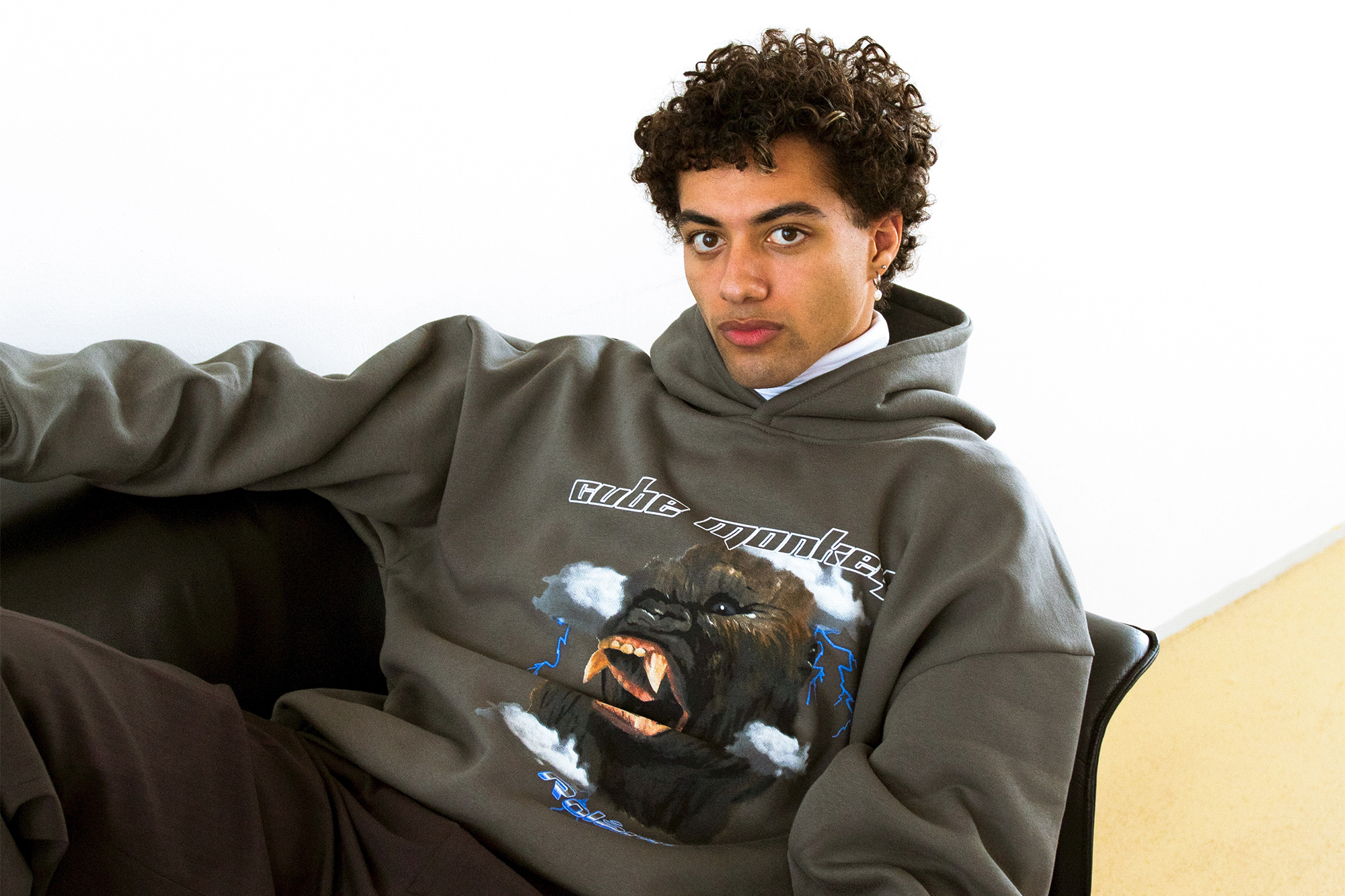 Rolànn embraces Intersectional environmentalism in its production, by advocating protection for both people and the planet. So, while each garment is bespoken to avoid waste, the brand provides working places to refugee tailors in the Netherlands.

Against the hype and fast-fashion starving rush, Rezareez's philosophy is all about timelessness and simplicity. It's immortal, limited pieces are something that no trend can affect.