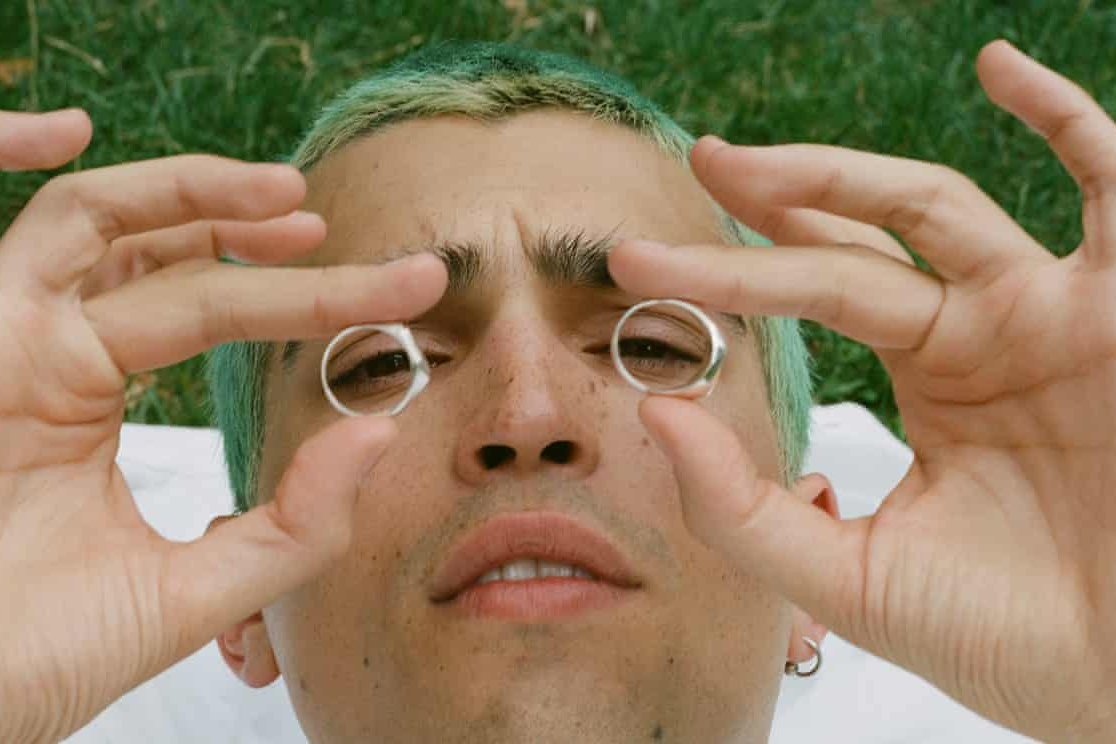 Let us introduce you to what we've had on repeat here at TNC for the past week, which we will promptly attempt to describe so you have an inkling of what we're talking about. Although truth be told, this masterpiece transcends words.

We know that's not the way it usually goes, really we should talk to you about the music first, and then we tell you to go check it out. But it felt selfish to keep you from having this in your life any longer… You're welcome.

Vegyn, born Joe Thornalley, is a 28 year old British producer, and his EP is yet another piece of art we need to thank quarantine for. The producer picked up piano during lockdown, and many of the EP's lines of thought were born out of improvisations with the new instrument.

This isn't his first rodeo, Vegyn is quite well known for his production skills, having worked with the likes of Frank Ocean and released his first album in 2019 which included gems like It's Nice To Be Alive.

There's a certain nostalgic feel to the new EP, it will definitely lull you into a pensive state of mind, while still keeping you on your toes for what comes next. It's refreshing, yet paradoxically retro. How can something feel utterly contemporary, while being permeated by hues of old?

The plaintive house beats melt into remarkably enrapturing melodies, the course of the track surprising you with the ever so subtle twist and turn, navigating the sonic landscape that subsists somewhere between light and darkness.

"You have all this coursing electricity running through. It's kind of a tectonic or its own living thing where there's other people in this space, too. You're not just there alone."

Vegyn's musical maturity shines through, and the meditative cycles are perhaps a tad bit more approachable than his earlier work, while still offering a much welcomed escape from the sounds dominating pop music nowadays.

One thing's for sure, the emotive production work behind the EP is palpable. The whole piece reads like an introspection.

Now excuse us while we go sit by a window and contemplate life while we have this on repeat.