Who say reload: an ode to the unfolding of Drum and Bass 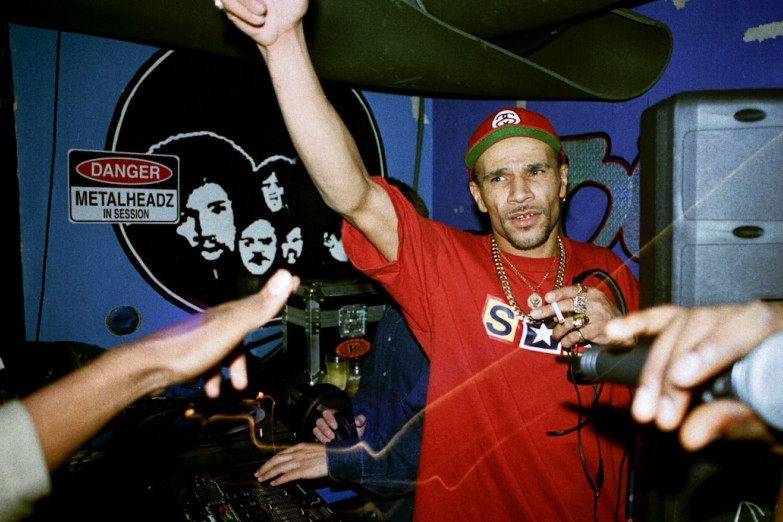 Eddie Otchere and Paul Terzulli have joined forces and combined their passion, experience, and archive material of the electronic music scene in the 80s and 90s to create the book: Who say reload

Hear (or rather read) about the evolution of drum and base straight from the horses mouth. Goldie, DJ Hype, Roni Size, Andy C, and 4 Hero, are just a few of the many iconic figures of the scene who open their pasts up, allowing us to venture behind the scenes of what went into making those classic records. We're talking influences, environment, equipment, the ins and outs of samples and beats… A whole 360º. 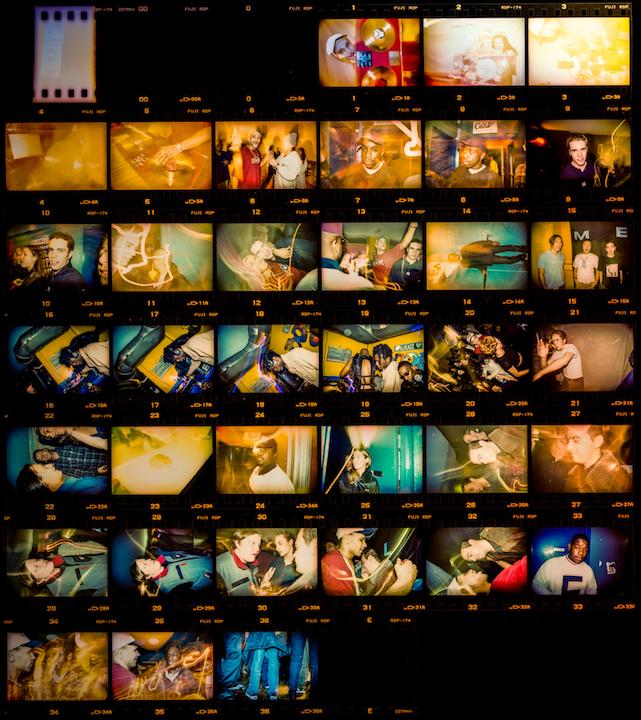 "Despite the impact jungle had when it first hit, there was always an element of mystery about the music and its creators, I felt that the stories of those responsible should be collated and presented in one place, rather than scattered across podcasts, YouTube videos and obsolete websites, or as anecdotes flickering past on a social media timeline."

The book dives deep into the production processes of over forty classic tunes including 'Mr Kirk's Nightmare', 'Valley of the Shadows', 'Champion Sound', Renegade Snares', 'Dred Bass', 'Pulp Fiction', 'Some Justice' and 'Warhead'. Whatever your playlist of choice to dance the night away was then, there's a pretty big chance you'll be able to find the story behind at least a few songs it in the pages of this book. These deep dives into individual tunes are interlaced withchapters containing stand-alone interviews devoted to the likes of Friction, MC GQ, and Basement Phill.

This exclusive insight into the Drum and Bass scene by the hand of Terzulli's pen is accompanied by Otchere's personal archive of images. Having been the photographer at Goldie's germinal Metalheadz nights as well as documenting the intricacies of the music world both in the US and the UK, Otchere experienced first hand the evolution of this scene. He recounts how the Windrush generation is to a great extent, responsible for the development of the genre, particularly taking into account that they brought dub over from Jamaica, and how it directly impacted UK culture for at least 30 years, giving them something to export around the world. 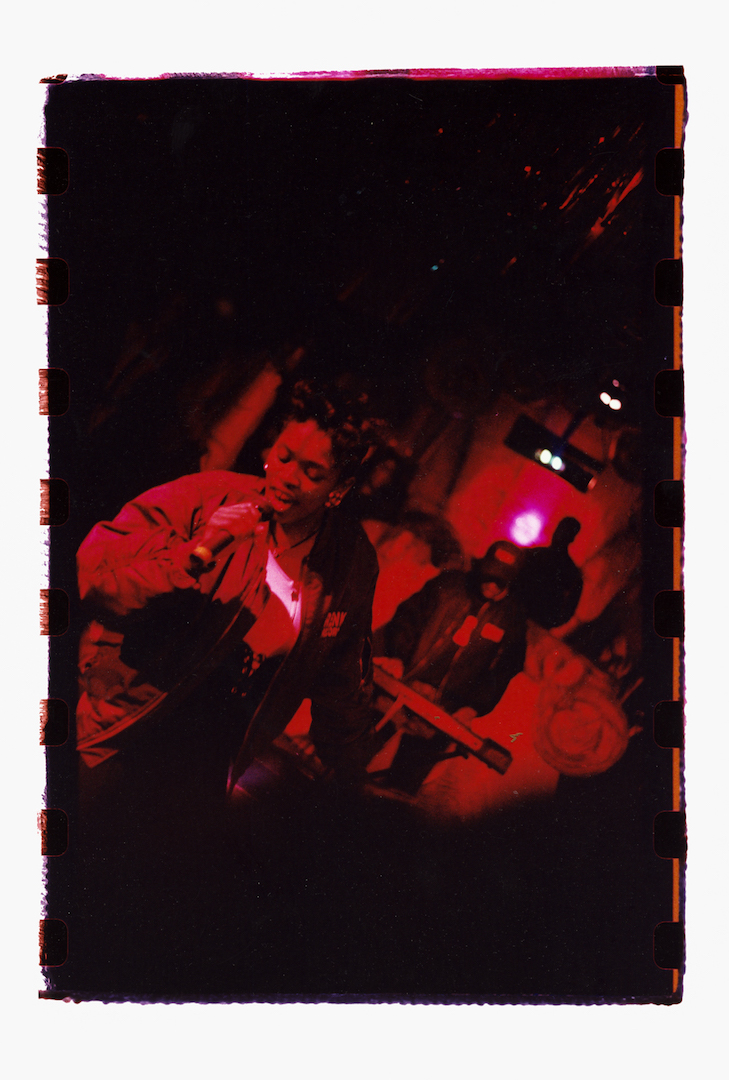 The never before seen photos capture the energy, the ethos, and the lifeblood of music from the unique perspective of an insider, who lived and breathed Drum and Bass. The visuals solidify the concept of the book, and are the perfect paring to the oral history of the records that defined the genre.

“I hope the book reminds people of how good it felt to dance as a group of people together,” – “All races dancing together… with no judgment, just good drugs.”