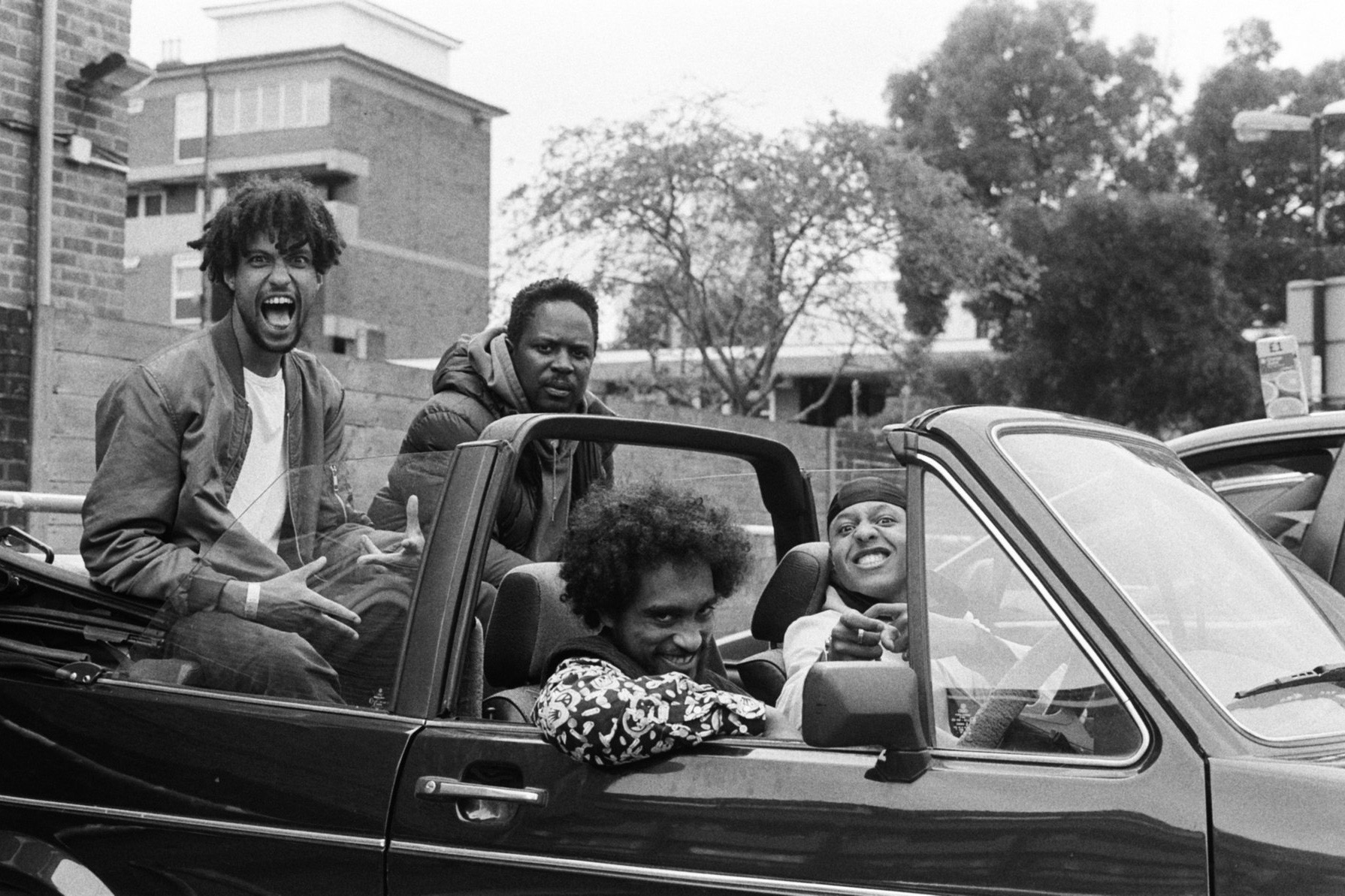 South London’s Wu-Lu, AKA Miles Romans-Hopcraft, has spent years experimenting with styles — foraying into lo-fi, psychedelic, guitar, and off-kilter hip hop. More recently, since the release of his single South, his hip-hop indebted style has come to incorporate more of a punk influence.

And the effects are powerful. On the protest-ballad South, trashing crescendos capture the chaos and passion of the subject matter — a deep “frustration” with the realities of gentrification for those who can’t afford the new way of living. The intensity of his music manages to get under the surface of the issues covered, fanning the flames of the political statements endorsed by his music.

“His music is for the underrepresented, for those without a voice, and for those who struggle to break down the barriers,” says a recent press release.

The track is self-produced and, like all his work, manages to straddle disparate genres — jazz, hip-hop and metal among them. Guitars come to life with devilish riffs, and are promptly met with powerful drums provided by Black Midi’s Morgan Simpson.

A video for the single, directed by Ethan and Tom, is rooted in a chaotic skateboarding culture, and shifts from retro, saturated visuals, to black and white footage of Wu-Lu performing the track. The storyline followed gives weight to his accompanying statement:

“The world weighs heavy on all of our shoulders in different ways. It’s important that we look out for each other in times of growth”