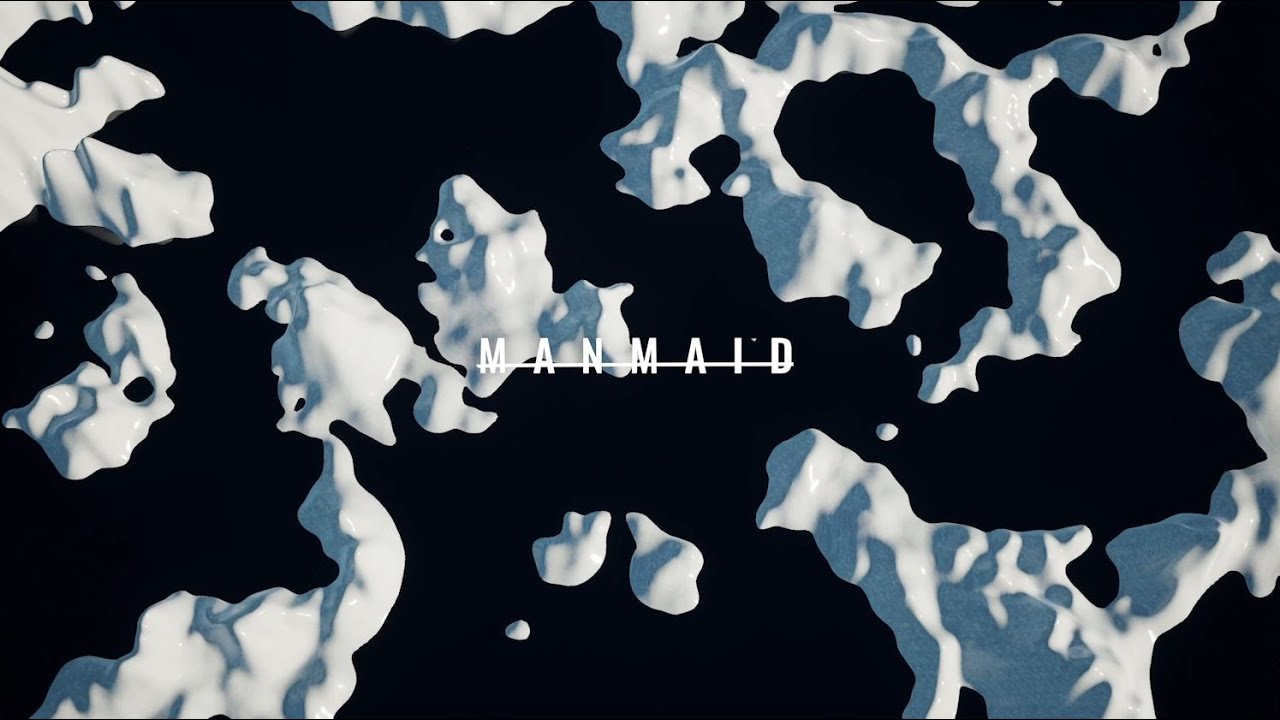 A digital short film depicting a future scenario of what life might look like once humans are no longer the ones in control. Take a peek at a human zoo created and narrated by their own creation; AI.