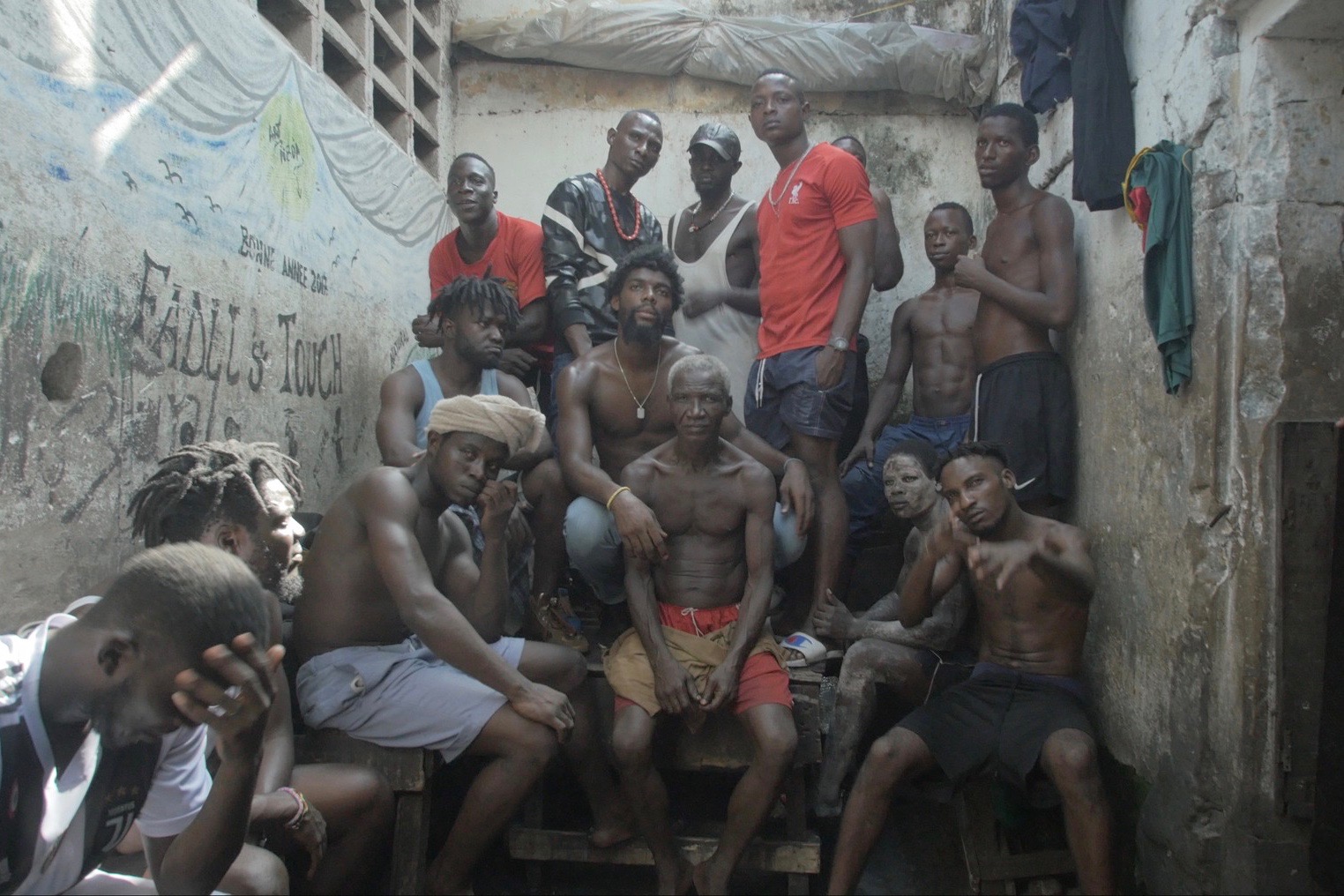 Jail Time Records is the non-profit record label based out of Douala Central Prison. The prison houses a string of artists, rappers, and producers as well as a recording studio where tracks and demos have been laid down since 2018 when it was set up.

Founded by artist and teacher Dione Roach and financed by the Centro Orientamento Educativo, the goal was always to offer a creative outlet and a way to support social regeneration within the prison. In effect, changing the narrative surrounding prison life.

Since its conception, Jail Time’sreleases have consisted mainly of music videos. However, the label is now set to release its first full-length project. Dubbed Jail Time Vol 1, the 22-track album celebrates the versatility of the artists — moving between different perspectives and talents of the inmates. 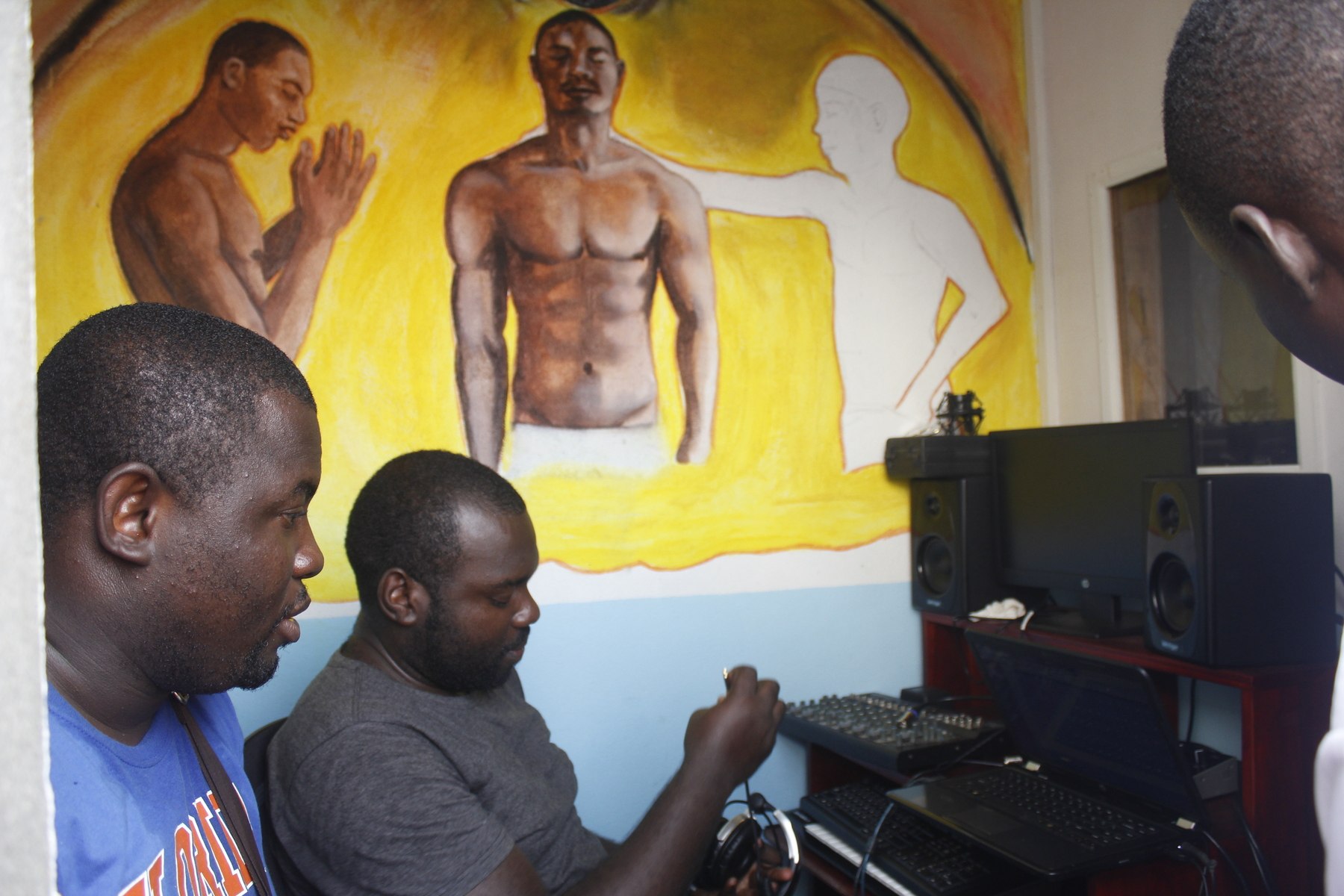 Steve Happi, who acted as the house producer and co-founder during his time inside, came from a hip-hop background and joined forces with Dione to set up the project. “We worked day and night — we didn’t even look at the time,” he said in an interview, “it really was the power of God.”

Once opened, the studio began to draw in all different types of intimates — those who wanted to pass the time, those really passionate about the music, and those who just came to vibe, were all bought together.

The music created varies greatly — with hip-hop and afro-beats standing out as the favourite genres. “There are less traditional artists but that’s something we want to work on; finding ways to merge electronic beats with traditional singing,” said Steve

In terms of the subject matter, Steve commented that a big bulk of the lyrics that come out of Jail Time Records are odes to mothers and girlfriends, missed from behind bars.

Equally, the tracks inevitably veer towards social commentary and criticism. But Steve does not consider the music coming out of the music to be explicitly political. “It’s social,” he said in an interview with Crack Magazine.

“Politics is something that people prefer to avoid speaking about,” Dione added, “there are a lot of journalists in prison; it’s not a free speech country. Instead, you write social criticism.” 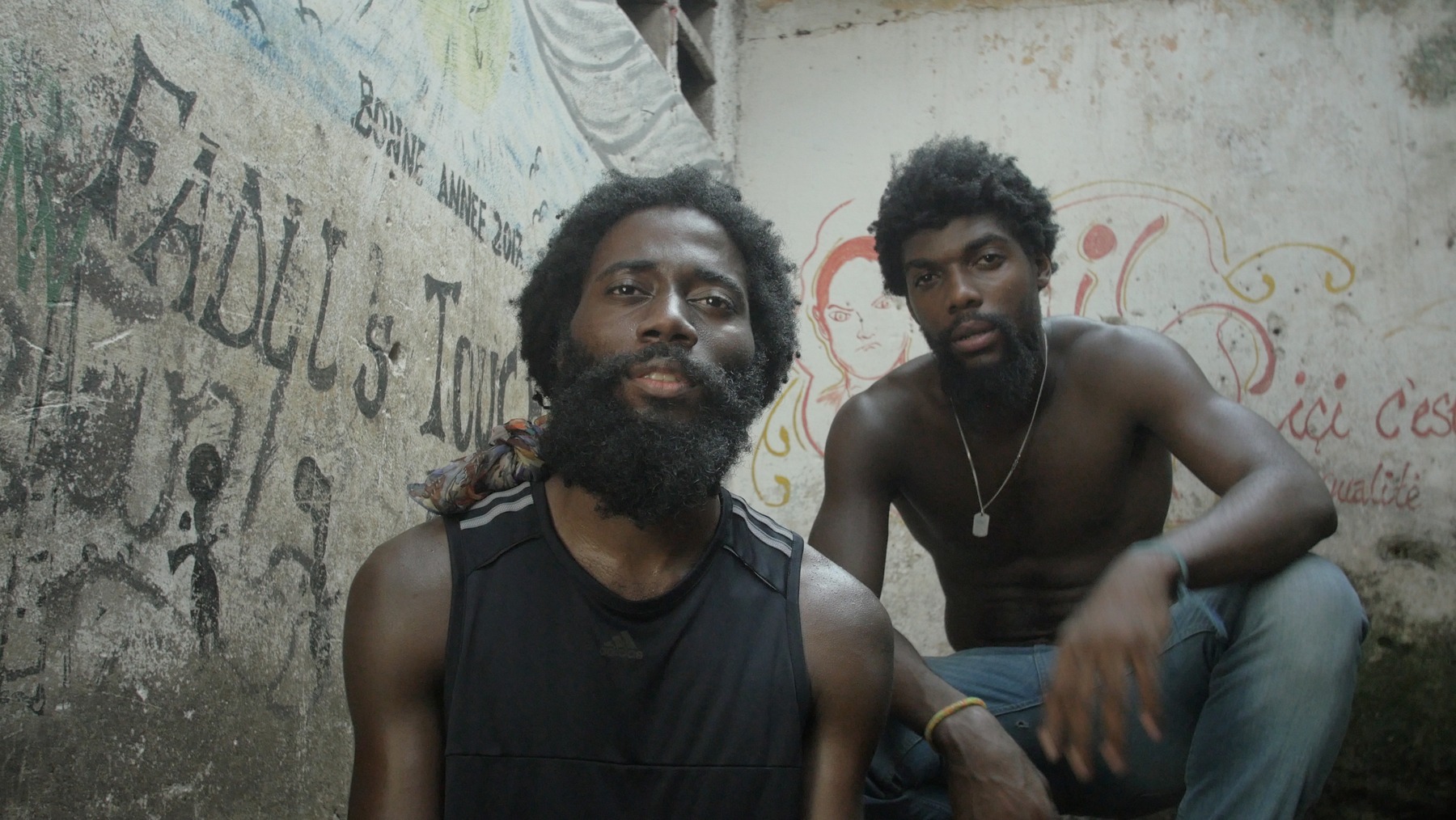 Aside from the release of Jail Time Vol 1, the duo hopes to expand the concept into other prisons and build a studio outside of the prison in the future.

“Prison is one thing – people are not born in prison, you know?” commented Steve. Music as a way to integrate these artists into society and keep them away from whatever bought them to prison, was always a huge motivator for this project, after all.