Miquela Sousa: What Do We Think About Virtual Influencers?

For today’s article we’ve got something a little more head scratching, something that will make you think, just some food for thought.

Recently Lil Miquela, Miquela Sousa, or whatever you want to call her has been causing a bit of commotion. But before we get into that, what or who is this Miquela?

If you haven’t heard about her yet, she’s one of Instagram hottest influencers with 3M followers. According to her Instagram bio she’s a 19-year-old Robot living in LA and still figuring the rest out, one post at a time. But what does that even mean? 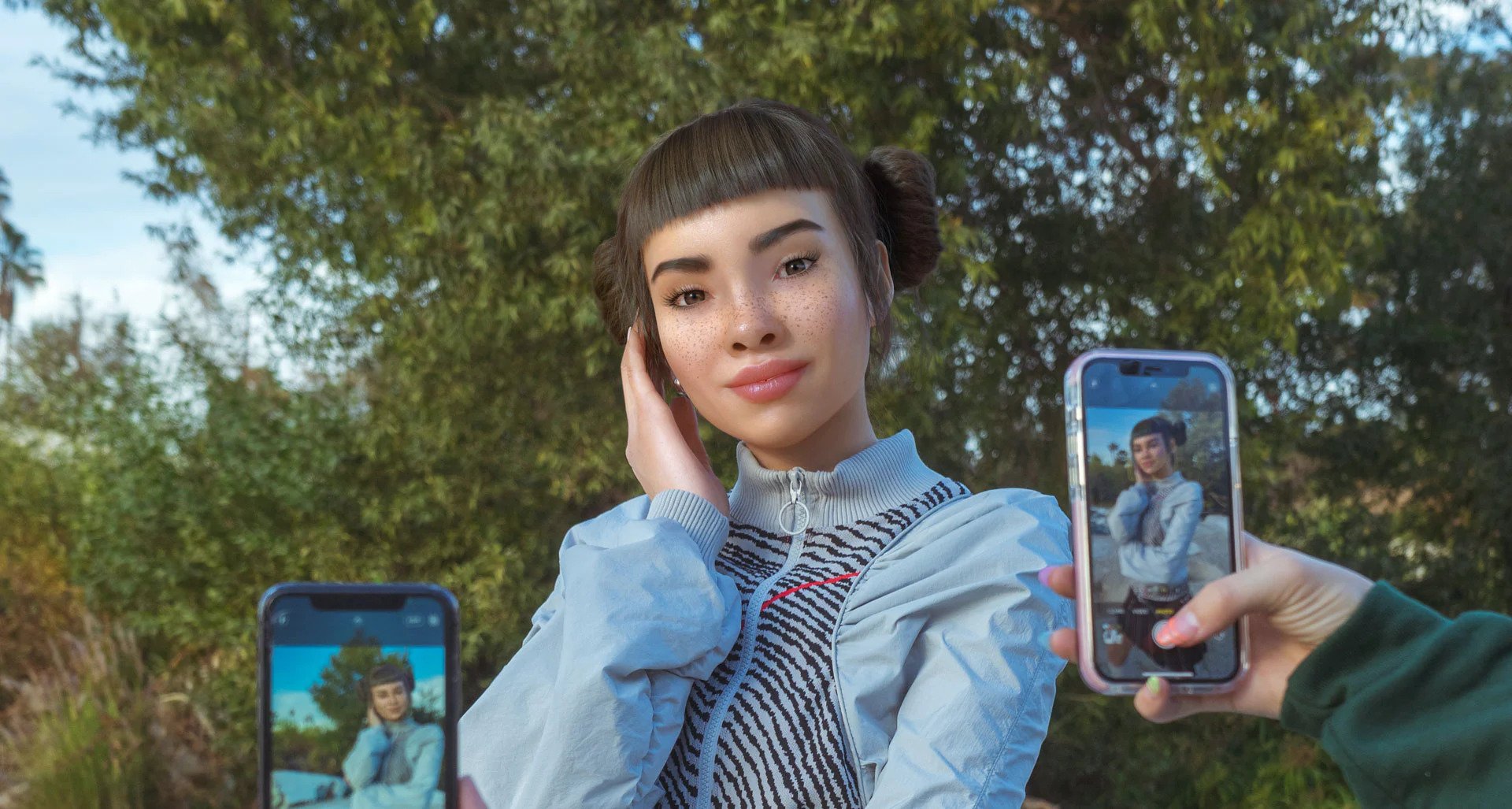 Lil Miquela is not just another influencer, she’s a virtual influencer. Which also means she isn’t a robot, as she claims to be. But what is a virtual influencer?! Basically, she isn’t real.  She is an avatar puppeteered by Brud, a mysterious L.A.-based start-up of “engineers, storytellers, and dreamers” who claim to specialize in artificial intelligence and robotics.

She was one of the first so-called virtual influencers to burst onto the scene in 2016 and has since then become a Gen Z icon. And  understandably, she could be mistaken for a living, breathing person. She wears real-life clothes by streetwear brands like Supreme and luxury labels like Chanel. She hangs out with real-life musicians, artists, and influencers in real-life trendy restaurants in New York and Los Angeles, where she “lives.” It’s pretty crazy really…

There are a lot of different opinions on this, some people find it scary to see how everything is being taken over by digital/virtual elements. It started with cashiers being redundant and now a jobs as current and recent as social media influencers won’t be as demanded as they once were, due to these virtual influencers. Needless to say, Miquela may have been one of the first but she’s far from being the last. 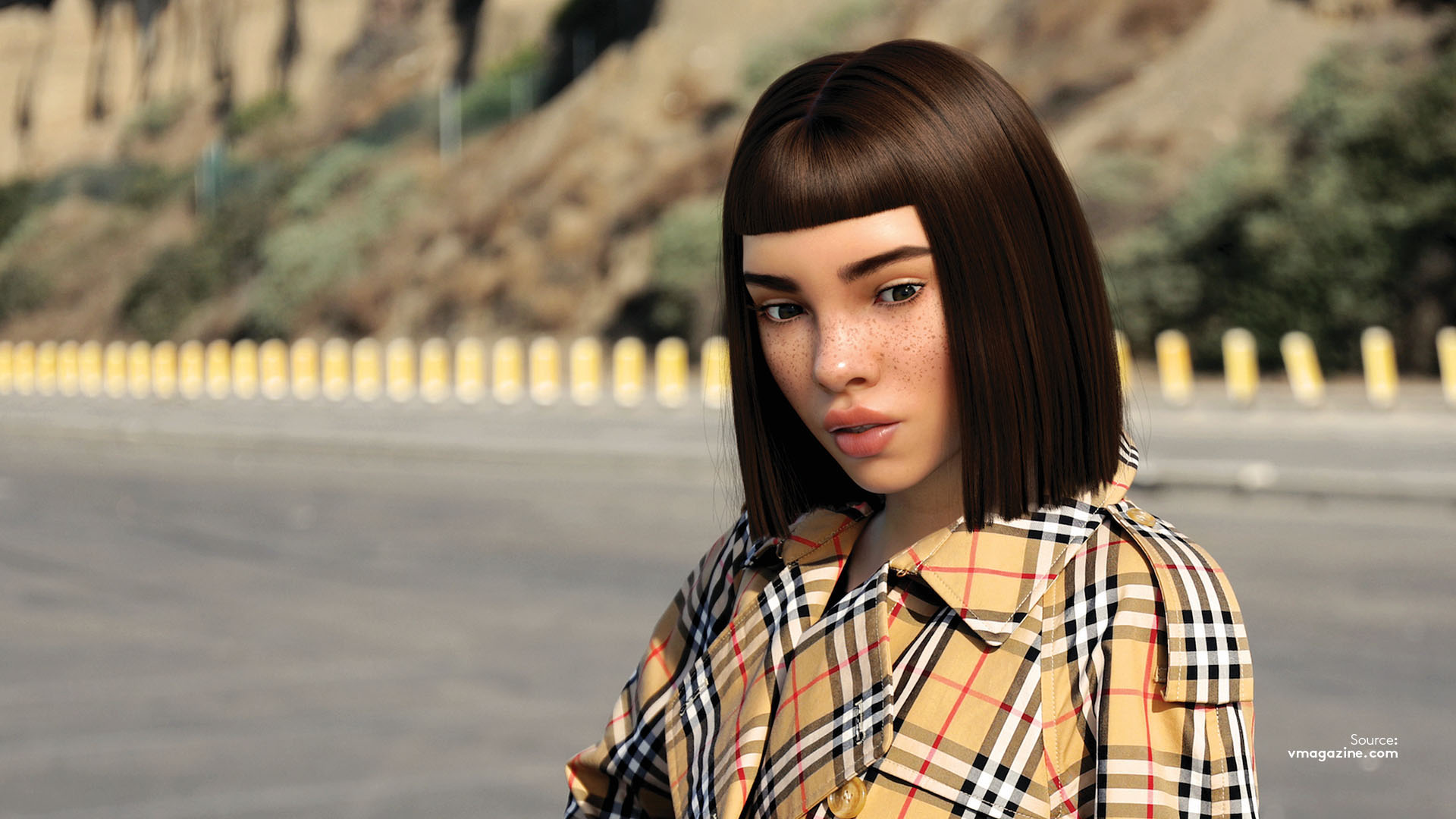 But it’s not all sunshine and roses with digital influencers, and they aren’t exempt of the usual criticisms real life influencers face either. Since its all virtual, the creators can make the avatar look as perfect as they want. Which further exacerbates the already prevalent issue of unrealistic beauty standards that permeates social media platforms.

Now if the fight against this issue in real life is already hard to regulate, Norway being the only country that has really stepped up to the plate on this one. About a week ago (Bobby Shmurda we see you), Norway made it illegal to not label retouched photos on social media, as these unrealistic beauty standards cause body dysmorphia. The pictures that have been edited will then require a  standardised label designed by the Ministry. This also applies to celebrities and influencers who “receive any payment or other benefit” from a post on social media. But with virtual avatars, how the hell can we even raise the question, is the question even applicable in this case?

In all fairness, this whole avatar, virtual, digital, hologram, robot, whatever you want to call it idea, isn’t something completely new either. A great example is the virtual band ‘Gorillaz’, who were founded over 20 years ago and even won a grammy. The Japanese virtual pop star Hatsune Miku has been on multiple arena tours and was dressed in 2013 by Marc Jacobs. Louis Vuitton hired a Final Fantasy character for a 2016 ad campaign. Yes, compared to these examples, Lil Miquela is more technically complicated than these characters, but not by much. She does however, have a larger influence, which is something that causes people to worry. 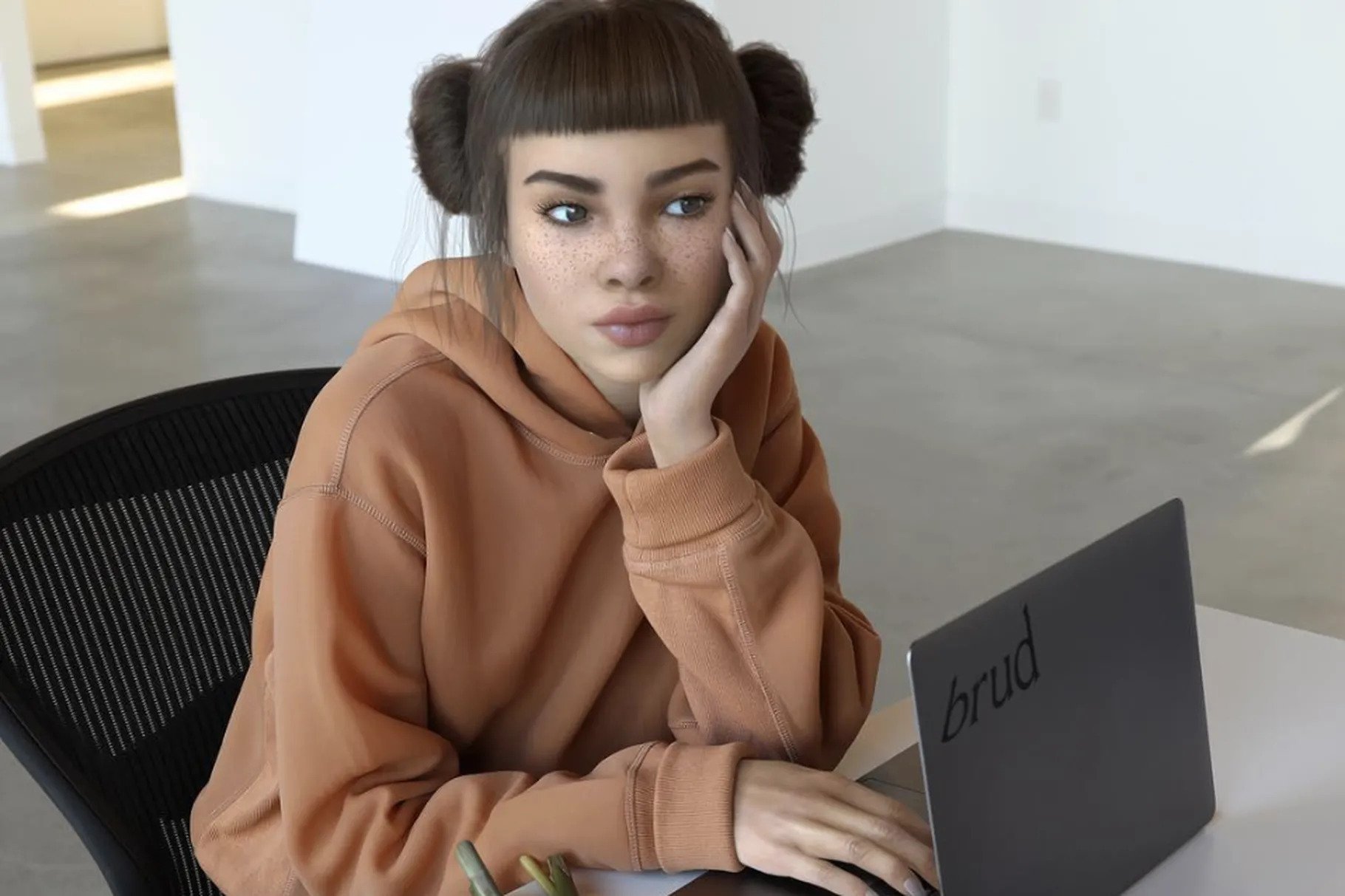 Some might say after all, that given the prominence of filters on online platforms, Lil Miquela looks just like any other IG or TikTok user! Of the amount of followers she has, how many of them really know she isn’t real?

That’s some food for thought for you, it really is a crazy time we’re living in.