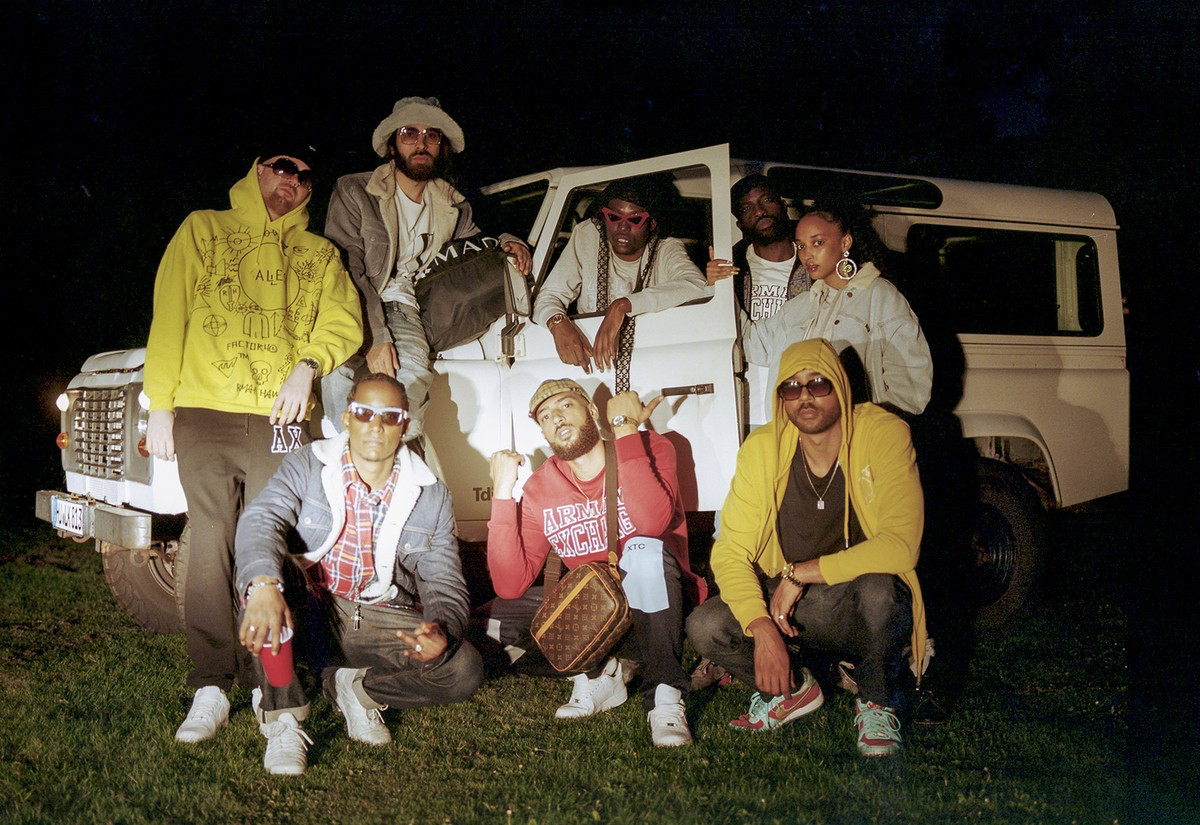 It's early in the morning. One hand holds my coffee. The other hits play.

I sit here in a daze, like I have just woken up from a dream, or maybe it was a nightmare, I couldn't say. A sort of trance, only it's someone else's, not my own. 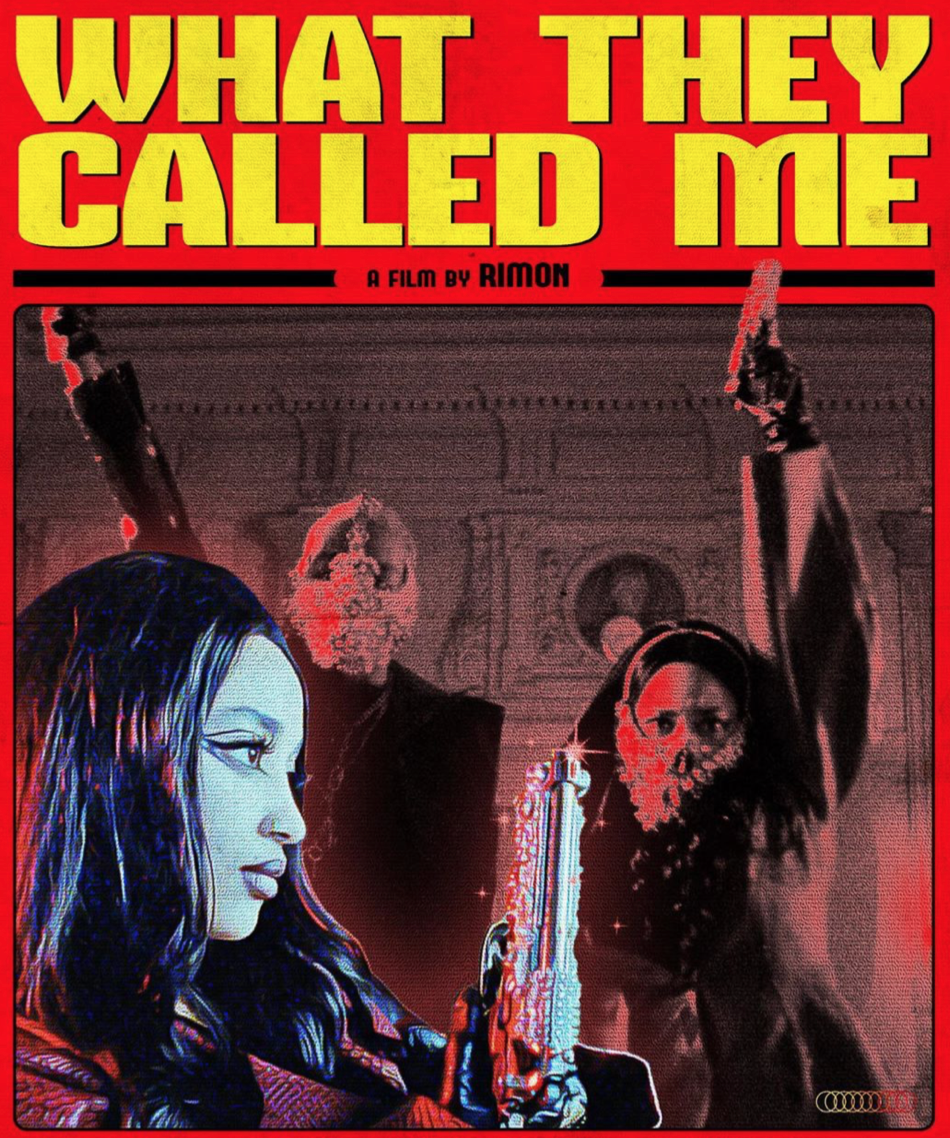 "What They Called Me" me is a short film that tells RIMON's story of self-discovery.  Watching it, is like having a front line seat to the artist's deepest  (and at times darkest) thoughts. It feels violently intimate, almost too much at points, like you shouldn't be looking. As if the sequences you're witnessing are forbidden secrets that have long been kept under lock and key. It feels like you're standing there, while someone undresses before you. Stripping layer after layer, until it's all off. Until there's nothing left. And when you think you've reached the end, you somehow find yourself beneath their skin, tearing at the seems.

I'm left speechless, truly. I almost wanna reach out and say, RIMON, I see you.

The Spaniard in me would embrace her in a sisterly hug, however years of living in other European countries have taught me to be cautious of physical displays of affection, as not everyone is as comfortable with them as us southerners. 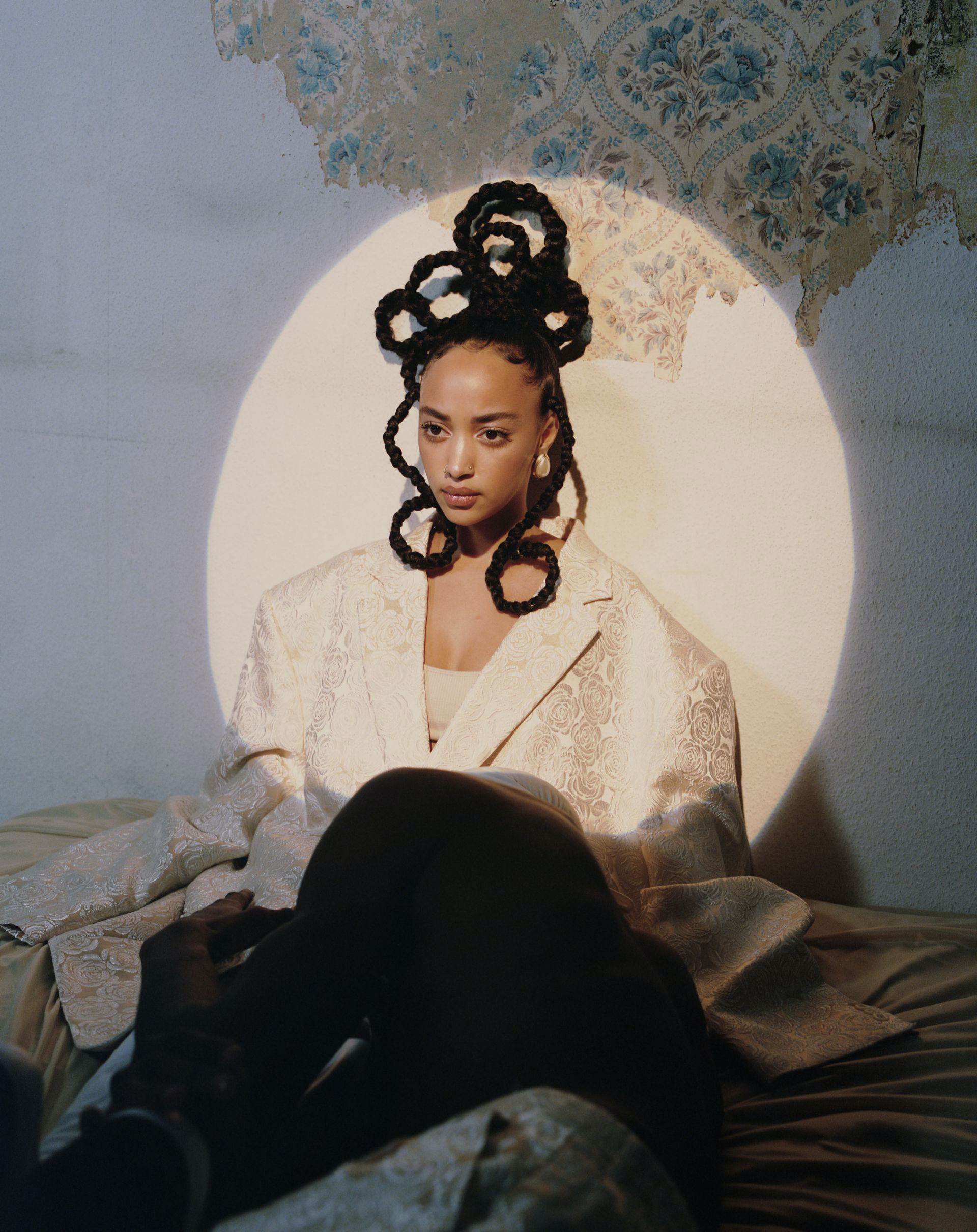 So who is to blame for my stirred up state of mind? Why the film's author, narrator, and main character, RIMON, of course. But also the shoulders upon which she stands.

And that would be ALLE$ Lifestyle.

In their own words, "ALLE$ is a multi-disciplinary creative collective, active in music, fashion, and content creation". Housing an ample variety of talents from artists, songwriters, producers, to videographers, photographers, stylists, DJ's, and even business developers, it seems like there's no base they haven't got covered. Hence the name; "alles" means "everything" in Dutch.

From a group of friends with big dreams in Nijmegen, to successful entrepreneurs and creators based in Amsterdam, responsible for a record label and two creative agencies, Provoke and Another Culture. The way in which they are organised, allows them to keep everything in-house, and weave and intertwine the different sides of the collective with each other.

The record label focuses on the artists they scout, finding their sound, producing their music, and supporting their career.

Among their artists you will find the aforementioned Eritrean R&B singer/songwriter RIMON – currently their hottest export -, rapper Darrel Cole born in Sierra Leone – set to release his debut album R.O.I. with ALLE$ later this year – , dutch rapper and entrepreneur Narco Polo, Dominican gem Choco – who they discovered…wait for it… casually freestyling at the back of a barbershop -, and last but not least – but definitely most surprisingly- , former boyband member Sela. We can't of course forget to mention the heart and soul of ALLE$ music, the ying to the artists' yang, the glue of it all, Samuel Kareem, the main producer for all ALLE$ artists. 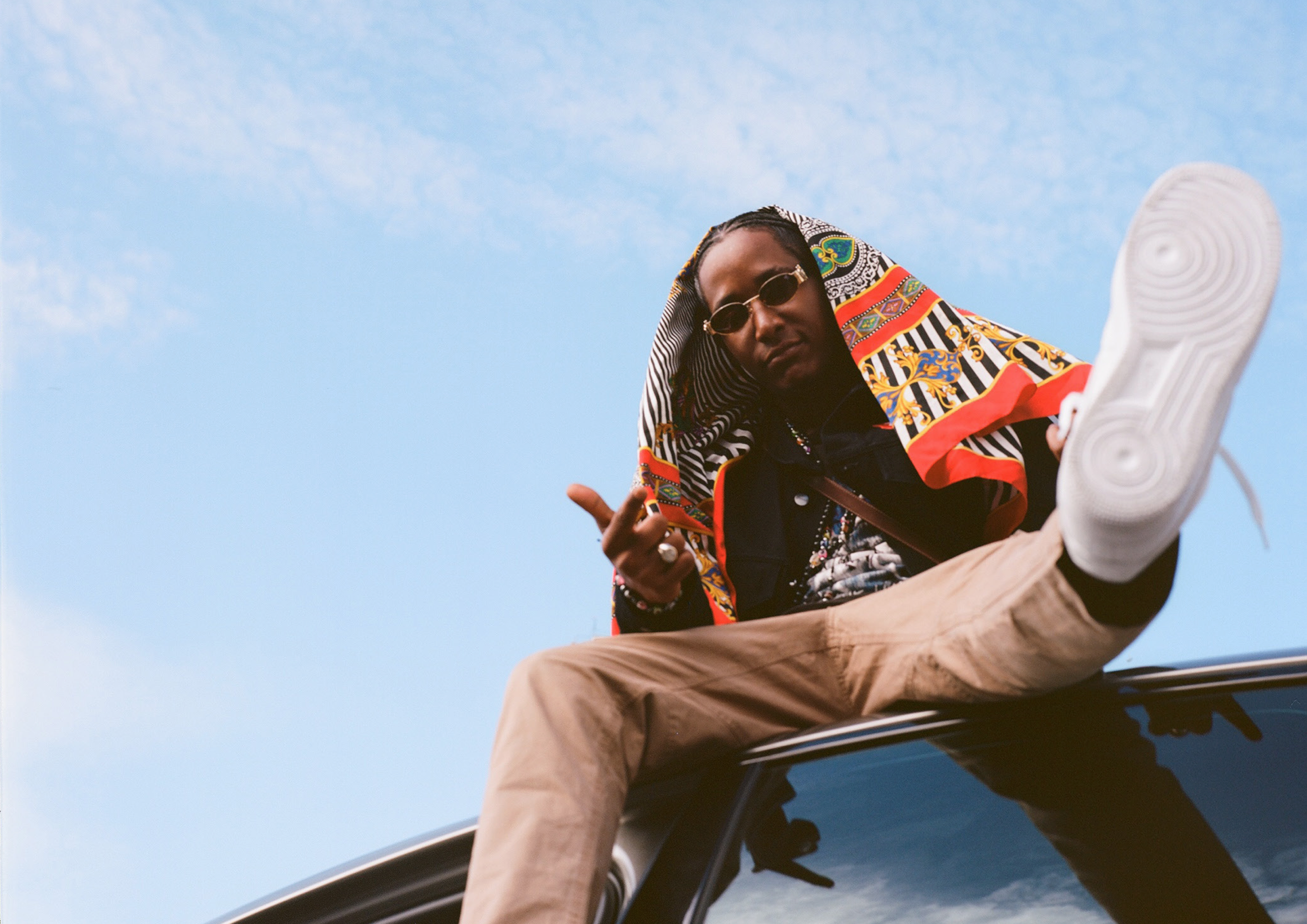 There's a distinctive 'idkwhat' to the sound that comes out of that studio, maybe it's the fact that when asked, most of the artists admitted to the use of music as solace through troubling times. Maybe that's why the public keeps coming back to their tracks. Either way, one thing's for sure, the sincerity is audible. 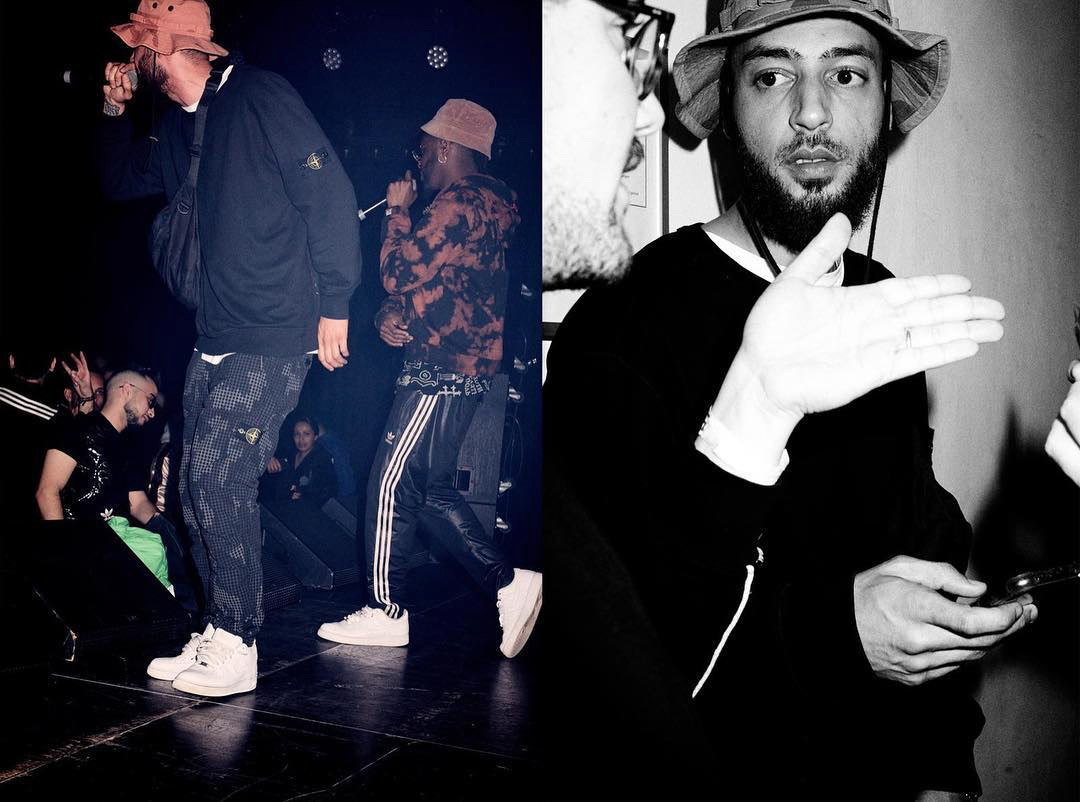 The creative agencies, on the other hand, deal more with other brands, and offer services from brand activation, to production, and everything in between. They have quite the array of impressive clients under their belt, such as Footlocker, Tommy Hilfiger, and Nike, among others.

See the thing is, by being involved in all these branches of the creative world, as well as advertising, the collective has developed an incredibly ingenious and efficient strategy. Said strategy allows them to, for example, place one of its artists tracks in their creative agency's commisions, which is how they got one of Darrel Cole's tracks on a video for Karl Lagerfeld's SS20. Thus, killing two birds, with one stone. Giving the client the vibe they hire them for, while boosting their artist's careers. 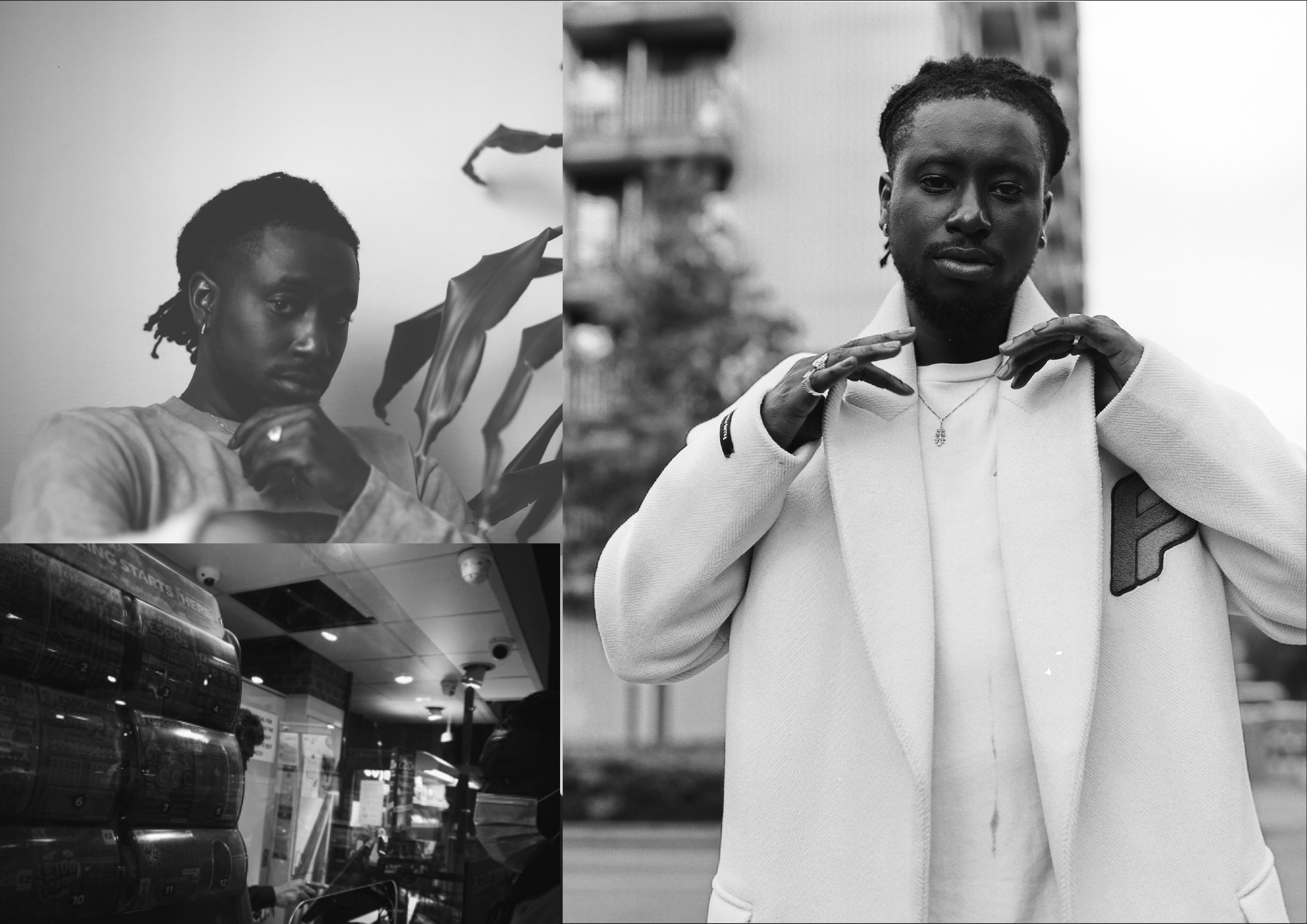 They cover all their fronts, and move forward with a solid 360 approach to everything they do.

It's not for nothing that in 2019 Armani Exchange chose ALLE$ to take care of their collection, not only hiring them for brand strategy, but actually putting the ALLE$ crew in front of the camera too. They wanted that ALLE$ energy, fully loaded. 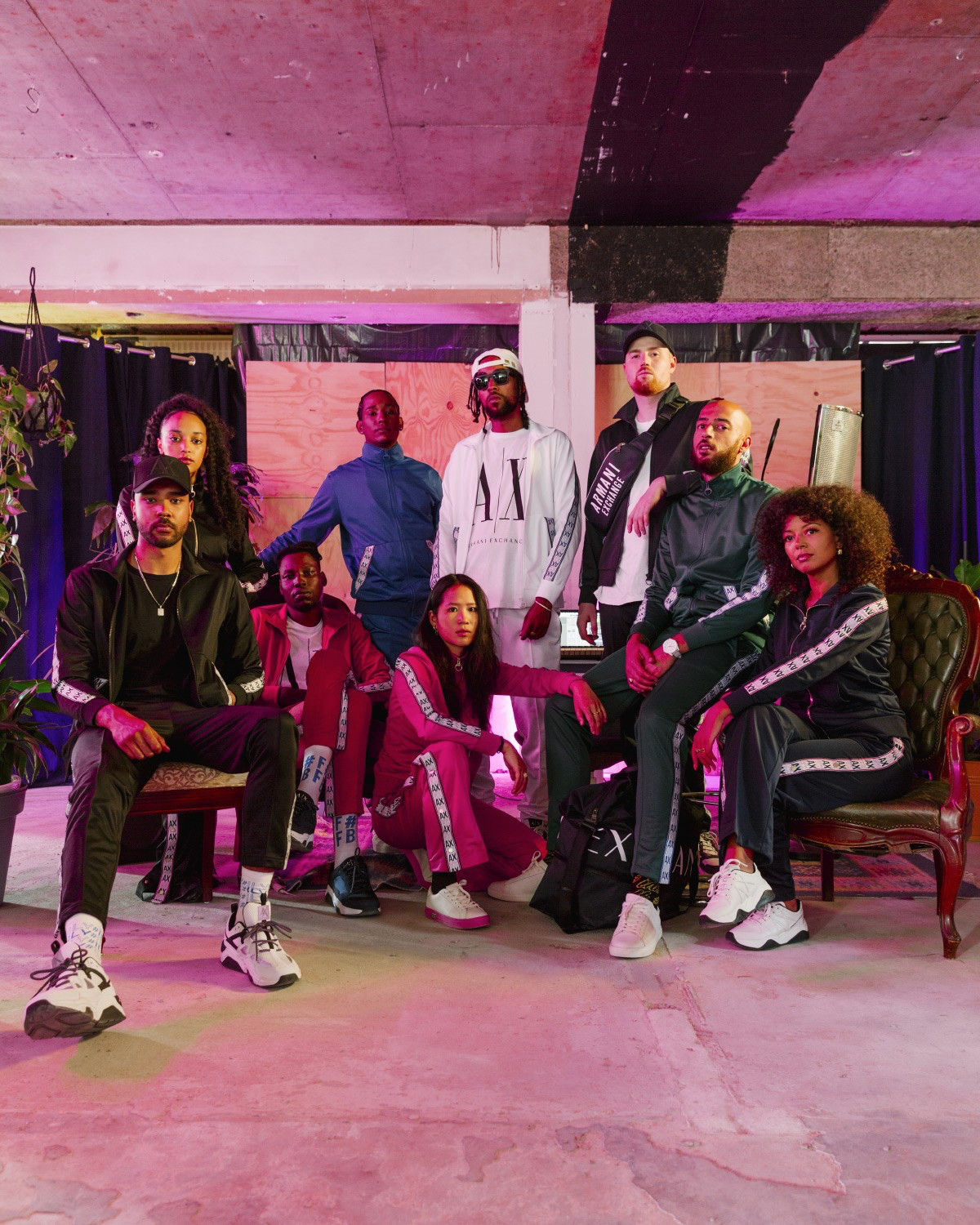 Still, perhaps the most impressive thing about them is not the work they do, but their philosophy, since without it, they wouldn't have achieved this level of success in the first place.

What philosophy is that you ask? It can be summed up in the 5 words that frame their motto: COMBINE STRENGTH TO MAXIMISE POWER.

These guys all bring each other up, everyone has a part to play, and everyone is important. They support they give each other is simply beautiful. Because at the end of the day, these aren't business partners that decided to create a start-up to become rich, these are a group of friends who do what they do because they love it. They aren't in it for the money. I mean of course it's helpful and it's nice, and it allows you to keep doing it, but they'd been at it for a few years without getting that much out of it, and they would've still kept going even if they hadn't blown up. 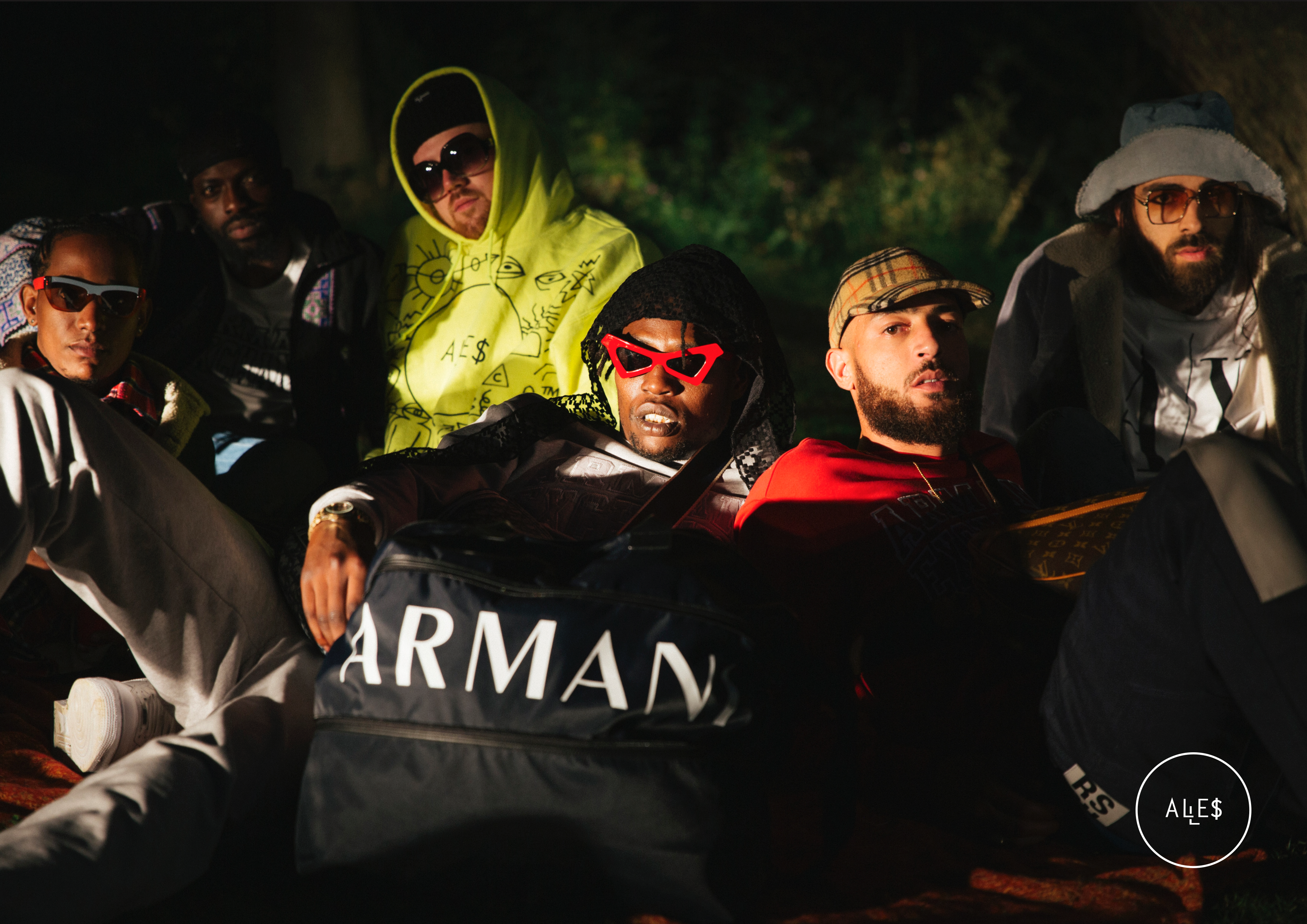 Essentially, it's passion that fuels them. Passion, friendship, and big dreams.

That level of authenticity, is unheard of in the industry.The idea of leaving people, particularly friends behind in order to make it big, is common knowledge, jobs over bros kinda thing you know?

Yet ALLE$ has done the complete opposite, and this is what's so special about them. They genuinely care for each other. Enough that RIMON could trust her troubles and traumas would be handled with the utmost respect and care in the hands of her friends in her short film. 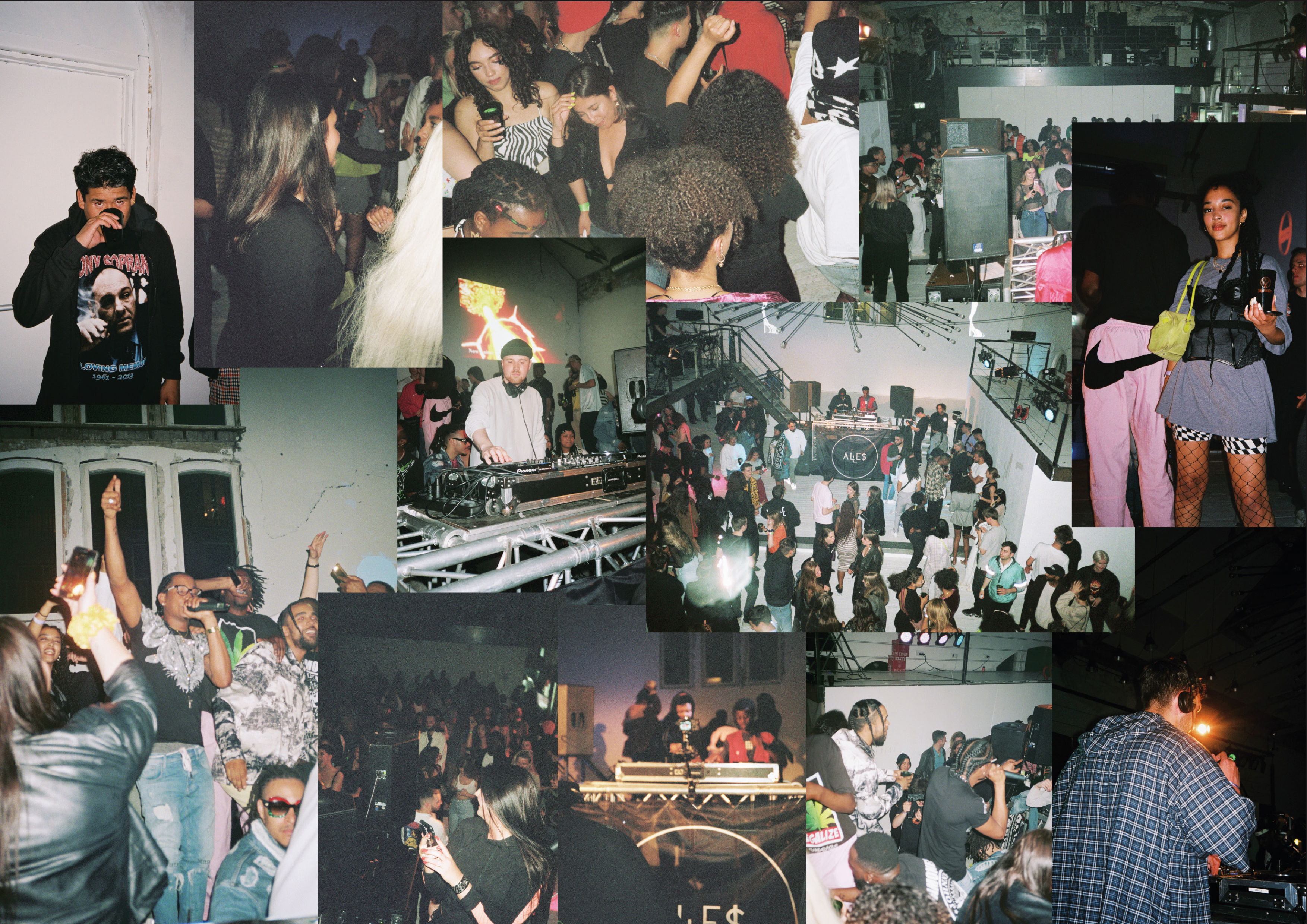 And you can put a price tag on it, package it and sell it to big brands which will drool at the sight of their authenticity. But at the end of the day, come to think of it, it's priceless.