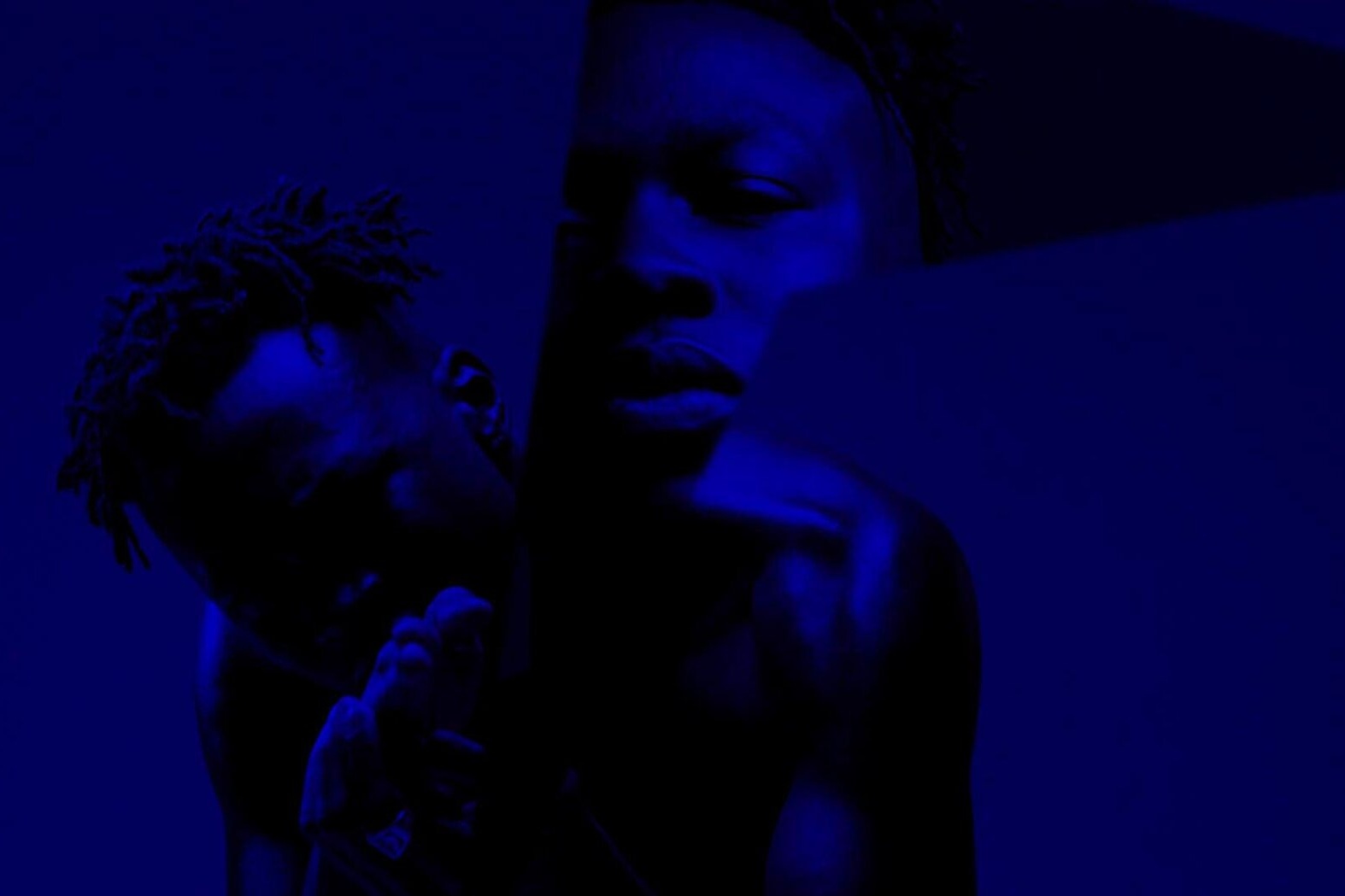 Based in London, performer, musician, model, and writer Atlas Azure is making a name for himself with the release of his newest track “Talking To The Dead”.

Atlas uses music to channel his grief and responsibility. For him, the creative process and output of creating, is a light shining amongst the darkness and trauma that he has experienced. His style is a combination of spoken word, poetry, and rapping, while somehow also being literary and stacked with vivid imagery. Despite how indistinct this may sound, he still manages to be ruthlessly direct and to-the-point.

His music comes across as authentic storytelling with the goal to empower, as well as a deep exploration of the theme of grief following the devastating loss of both his parents, while being the eldest of five brothers. Complexities of relationships, societal structures, and the ever-changing world around us, are things he touches on in his music, and it is truly a beautiful take on it all.

In his newest track, which is more of a alternative rap track, he speaks about trauma, death, revenge, and rage triggered by the tragic loss of atlas’ cousin. The visuals also create a powerful and poetic narrative, in an emotionally-charged performance. Sadness, pain, and grief are the main themes the track coversIn the video, Atlas is obscured in deep blue shadows, whilst imagery of burning flowers and a raven are interspersed throughout.

“‘Talking To The Dead’ is about still being able to communicate with my parents and my cousin, though they are no longer with us while also addressing my initial feelings of revenge and consistent rage. I found myself having thoughts I could have never imagined, and being further pulled into the darkness. I had overwhelming feelings of taking revenge against the world and myself but I realised I had to stay strong and live for them as they wouldn’t want me to retaliate or self-sabotage.”

Here at TNC we fell in love with the track and music video immediately, and we can’t wait to see to what’s next for Atlas Azure. Stream it on Spotify below!