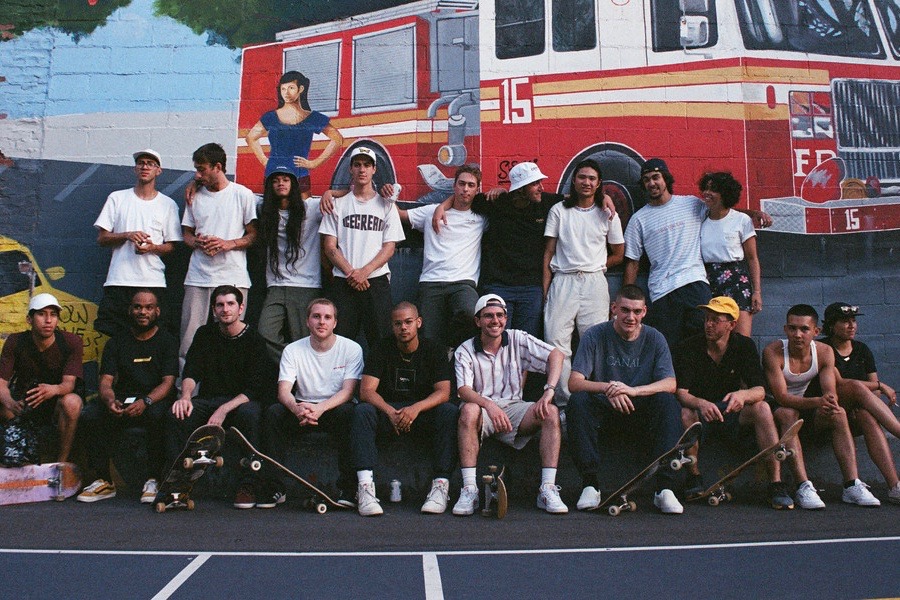 Do you know about Canal NY? You need to.

Canal Skate Collective originated in 2006 in New York. The group, who met in school, took inspiration from the city they grew up in. They take their name from Canal Street in Lower Manhattan. While they started out skating together in the city and messing around on skate-trips — losing their passports and shooting each other with BB guns, their entrepreneurial streak soon took them to the business world.

Their ventures range from selling apparel and wheels to creating skate videos and hosting pop-ups in Canal Street Market.

Their wheels, which were their first business venture, were designed by co-founder Johnny Ngan during his school days. The wheels play on Chanel branding and emulate a luxury product; something they realised was missing from the market. 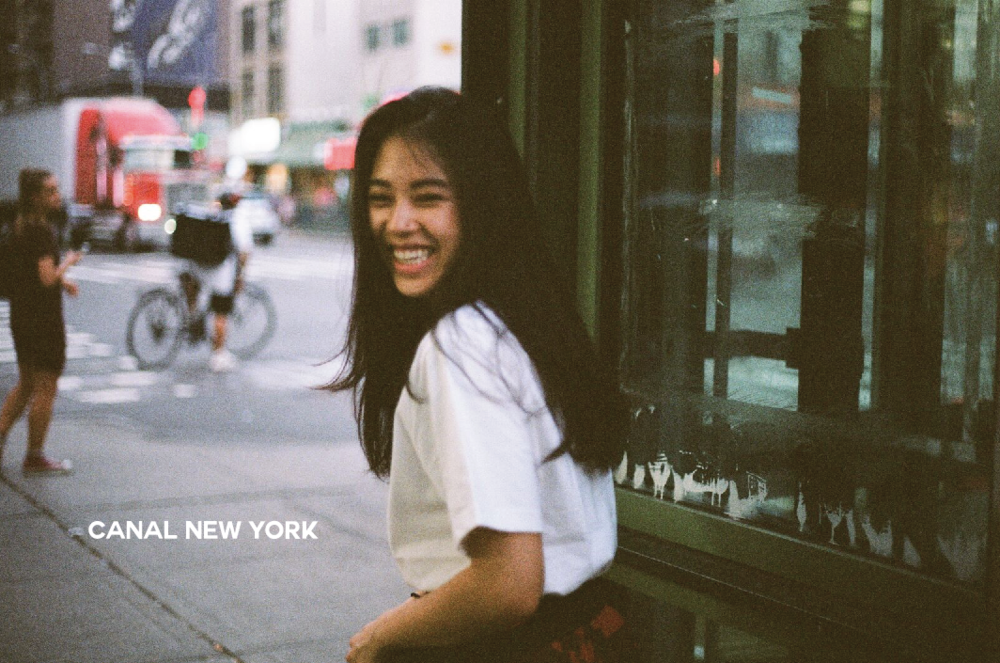 At first, it was a joke; ripping off Chanel seemed ironic given Canal Street's association with counterfeit goods.

But… when their first and second runs sold out… it wasn't so funny anymore. Now, their wheels are easily recognisable and have become emblematic of the entire Canal collective.

From there, they moved into apparel, which Ngan said he got “a real kick out of”. Their smart/casual pieces fit with the dynamic nature of the NY skate scene; “clothing that’s versatile and you can walk into any situation”. 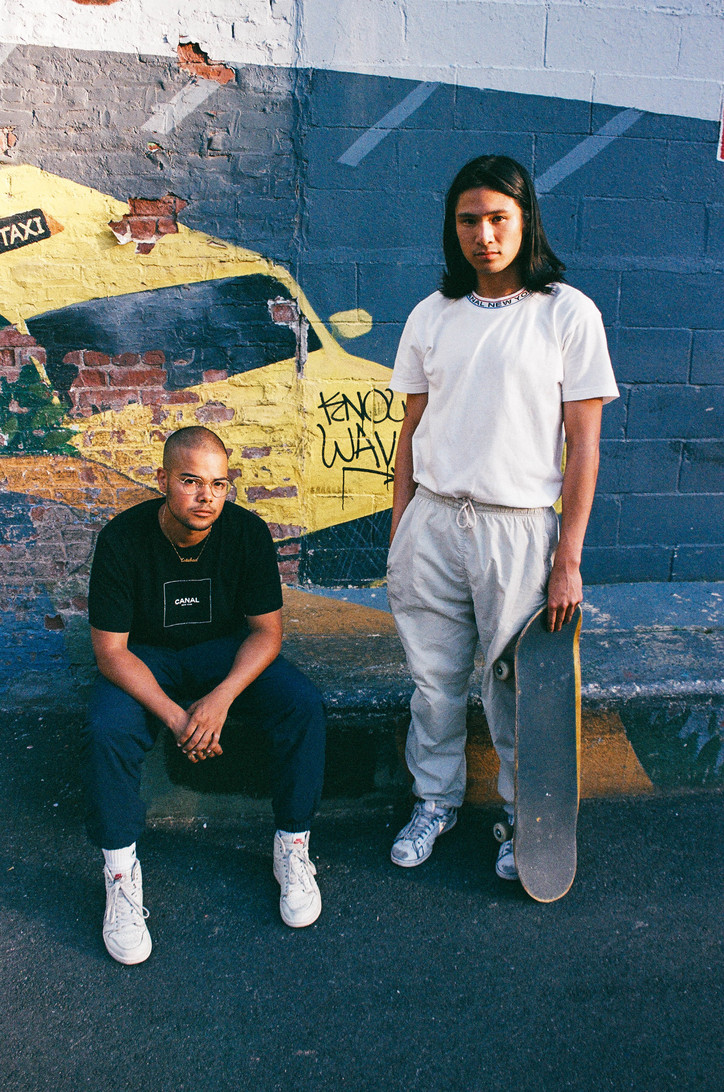 Currently, they continue to produce and share videos, such as their 'PR video' posted by Trasher Magazine’s Youtube Channel last Autumn. Clips of them skating in the city are interspersed with videos of them laughing, smoking and spending time with the collective — a group that feels more like a close-knit family of like-minded people.