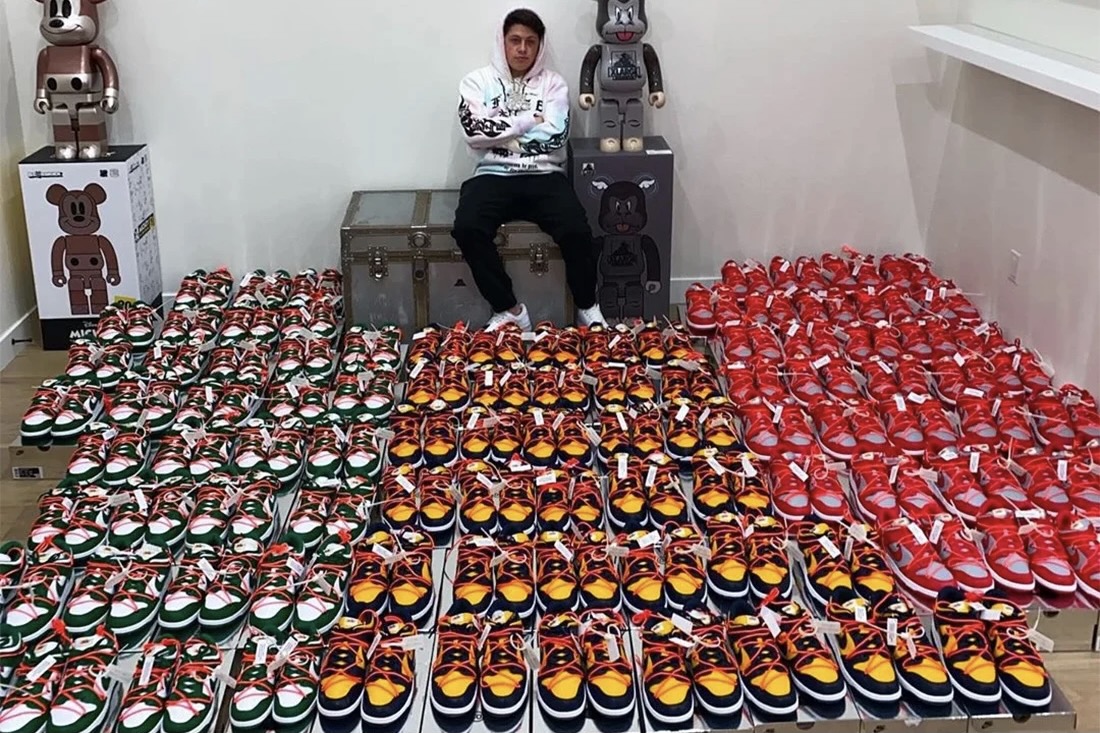 When speaking about how tough it is to get your hands on a pair of sneakers these days, it’s pretty safe to say that most people can likely relate to that, right?

With resellers taking over the sneaker industry and making it near impossible to pay retail prices for a pair of kicks, retail stores have started to use different ways of discouraging clients to resell the sneakers for a profit. For example, most recently, Offspring, one of the UK’s largest sneaker retailers, destroyed the shoeboxes during the AMBUSH x Nike Dunk High release and sold the sneakers separately. This obviously pissed off a lot of sneakerheads, as the box is a very important part of the sneaker, and caused some commotion among Twitter and other social media.

But it does raises quite a few questions, is it reasonable or not? Has it gotten out of hand? How can we stop this craze of reselling? The list of questions goes on and on.

Do SNKRS actually sell shoes or is this a social experiment?

For those who have been living under a rock for the last decade or so, resellers are people who purchase limited edition pairs of deadstock sneakers, and sell them for a profit to another consumer. This used to be a relatively controlled practice, but with the development and rise of online shopping, resellers often use bots to buy out huge, if not entire stocks, of limited edition sales. This can be quite the nuisance for said consumer, since acquiring said premium sneakers becomes quite the hefty venture, with extra effort, time, energy, needed, not to mention the massively inflated monetary cost.

The most annoying thing is when you see groups of people with huge amounts of stock, flexing with it on Instagram and selling them at a profit, while us normal people can’t even get our hands on a single pair.

This is the guy you’re losing to on the SNKRS app pic.twitter.com/0x0GUHwQhD

Of course, the only thing you could probably say in favour of the resellers themselves, is that they also need to make a living like any other person, which is fair. But it still sucks for the rest of us.

On the flip side, like the question we asked above, how can we stop them?

Brands and stores have made quite the effort to deter resellers, like Union Los Angeles for example. They were praised by the sneaker community thanks to their brilliant idea to ask a unique question before checkout during your online purchase, something bots would not have been able to answer without knowing about the question before checking out. Slam Jam and Wish ATL are other retailers that have gameified the raffle process in the past to deter multiple bot entries. Another one is Kentucky boutique Oneness, which in 2018 required consumers to wear their “Not for Resale” Air Jordan 1s out of the store and leave behind its box. 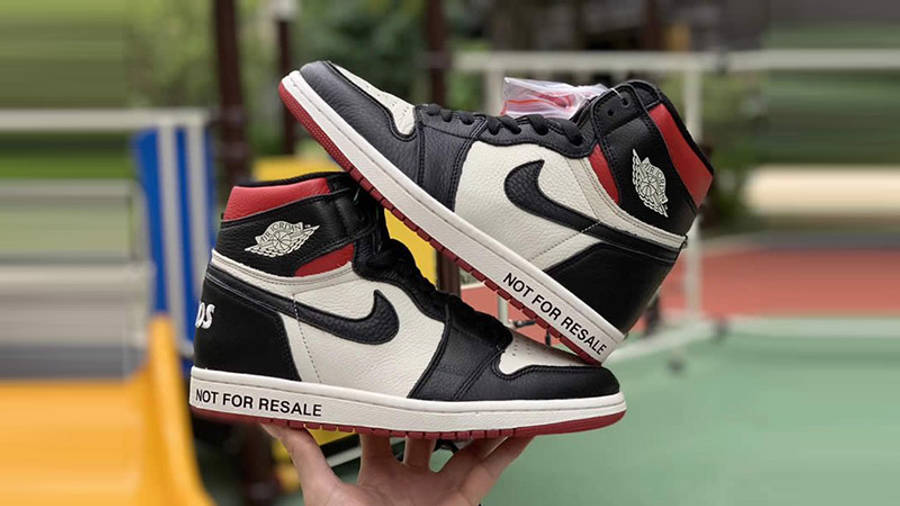 Angel Diaz from Complex had an interesting take on this topic, claiming resellers do not respect the hustle of sneaker collecting.

“What was once a subculture of addicts, connoisseurs, and regular hood kids looking to stunt has turned into a race to wear the same sneakers,”

He also went on to say that brands also completely flood the consumers with these limited releases, ranging from collabs between Travis Scott and any other artist that will create a hype. This has changed sneaker resale market that was once cool into a cornball fest of the worst kind.

Even though these brands have been working on innovative technology to fight off resellers and their bots which ruin the game for everyone, these tech geniuses are so far ahead that they’ll have new programs that may emerge to beat the system once again.

A way we think that might somewhat help against this, is releasing sneakers immediately on platforms like StockX, as they would have “better price transparency,” and treating them as if they are tradable commodities. This way consumer will buy them at the ‘true market price’ and reselling is made a lot harder. Sneakers are being sold at 150 euro’s, but immediately sold at 400 euros afterwards, which makes the actual value of the shoe in the eyes of the consumer 400 euros, not 150. 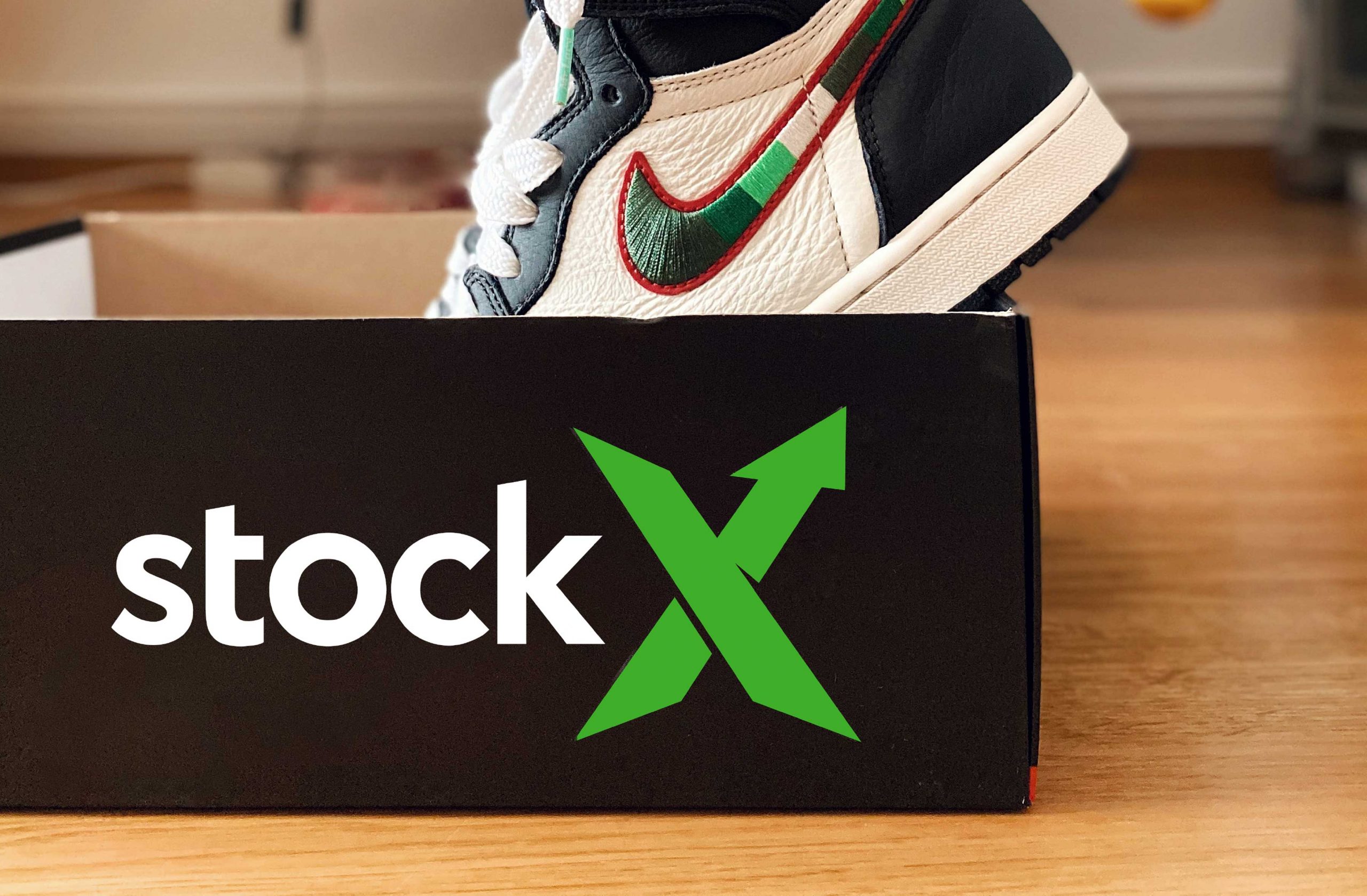 This has happened a few times now, with LeBron retro shoe in 2016, Adidas’ Campus 80s MakerLab and some others. But this might really be something worth looking into for brands in the future, because in all honestly, destroying the sneaker boxes is not the way to fight sneaker reselling.

For the OG sneakerheads, collecting is not the same without the boxes. There’s a reason some sneaker enthusiasts wear crease protectors or wrap their shoes in plastic bags; it’s about taking care of something you love, and paid for. So we should also try our best to keep it that way, if possible.

With the once-enjoyable sneaker chase now becoming a marathon, retailers really need to question whether what they’re doing to ensure sneakers is for the sake of real enthusiasts instead of to resellers, if they are helping or maybe hurting/repelling the very sneakerheads they’re trying to protect.

What do you think would be the best way to fight resellers, or do you not mind them?