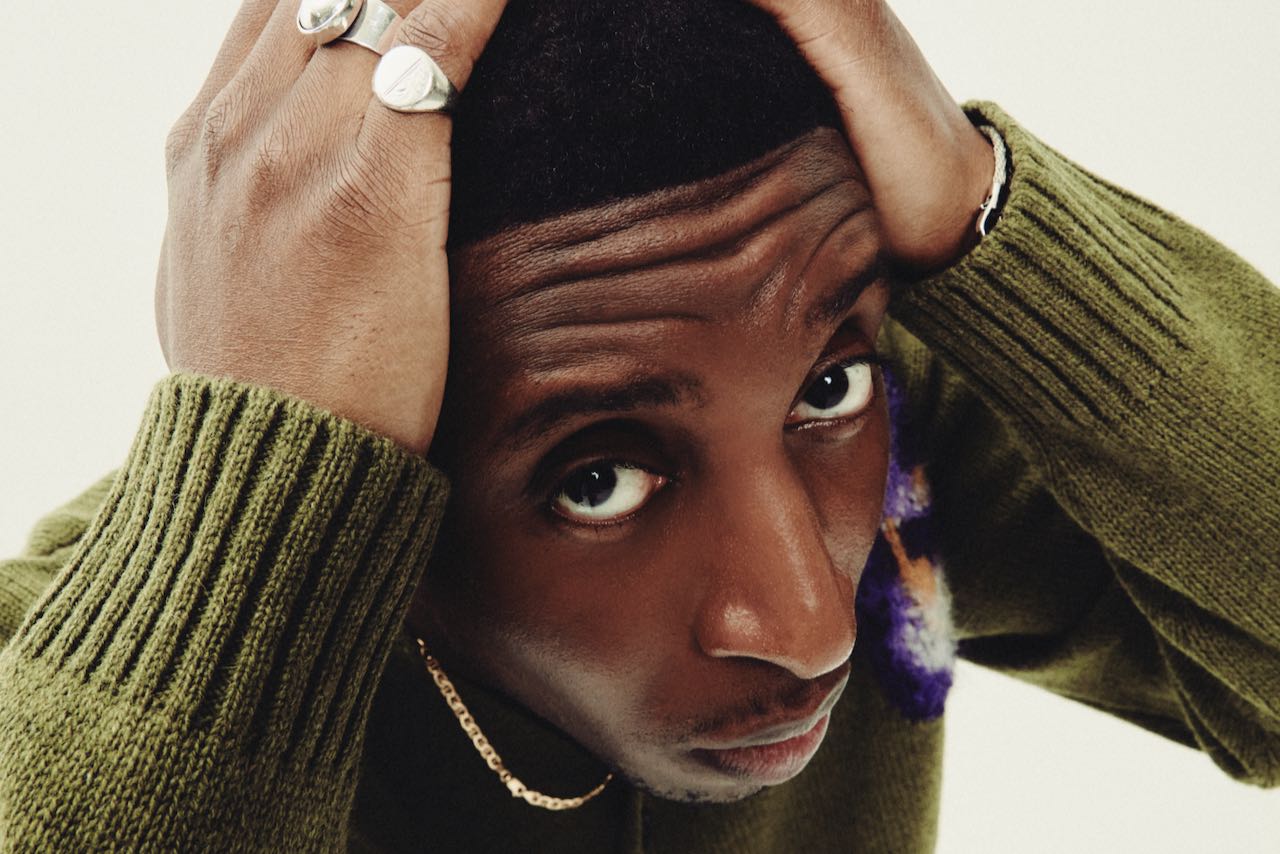 Earlier this year, Henshaw gave us a taste of his upcoming album 'Untidy Soul', set to be released in October. The singer presented his project in the shape of a TV-inspired series, with the first episode 'Still Broke'. The series follows the main character Sonny – played by Samm – and his introspective journey towards growth and self awareness.

The tune was incredibly well received, and even made its way onto BBC R1 Xtra's playlist!

We have to admit that, ever since, we've been itching for a little more of that Henshaw magic. Lucky for us, the wait is over! 'Grow' is here to soothe our cravings.

Produced by long-lasting producer Josh Grant, whose collaborations includes names of the likes of Shawn Mendes, Tom Walker, and Elderbrook, 'Grow' explores the common ups and downs of relationships, while keeping present the overarching message that in a partnership, you grow together. 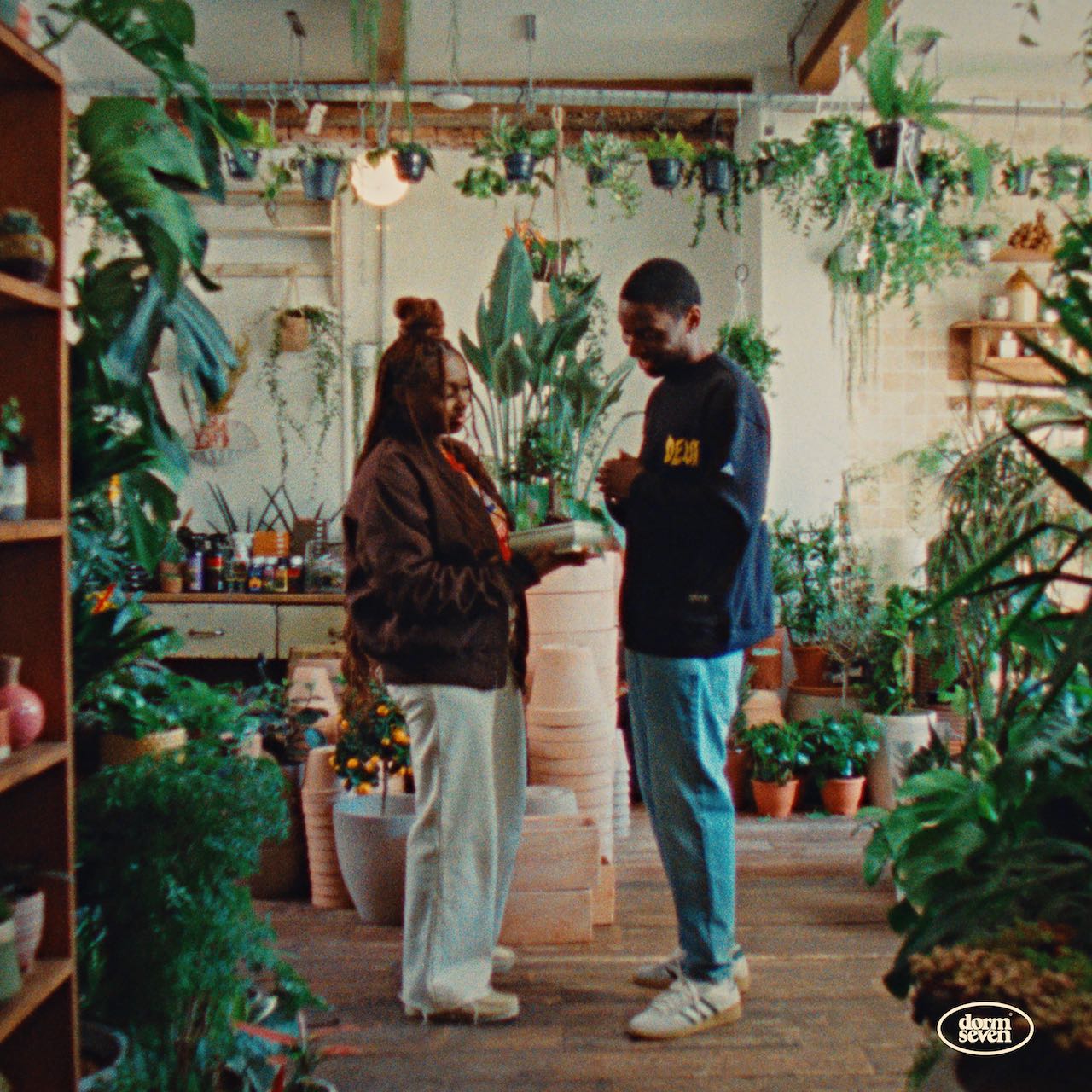 2021 is definitely proving to be a very exciting year for the artist, whose work has ranged from from collaborations with EarthGang and Wretch 32, to having his music featured in a worldwide Samsung campaign and starring in the EPIX series Godfather Of Harlem (as well as being part of the score), to recently having his music used in the credits for new film North Hollywood starring Vince Vaunghan.

One thing's for sure, Samm’s music transcends genres and scenes, and his talent goes beyond any specific form of art as he is forever adding layers to his artistry, both co-produced his music videos as well as designing his own merchandise. Henshaw’s musical output has always been incredibly on point but this year, this new chapter, he’s come with a new confidence that has seeped into every aspect of him. His sound feels unique and true to him, and through his independence he has found a new lease of life that we are all here for.