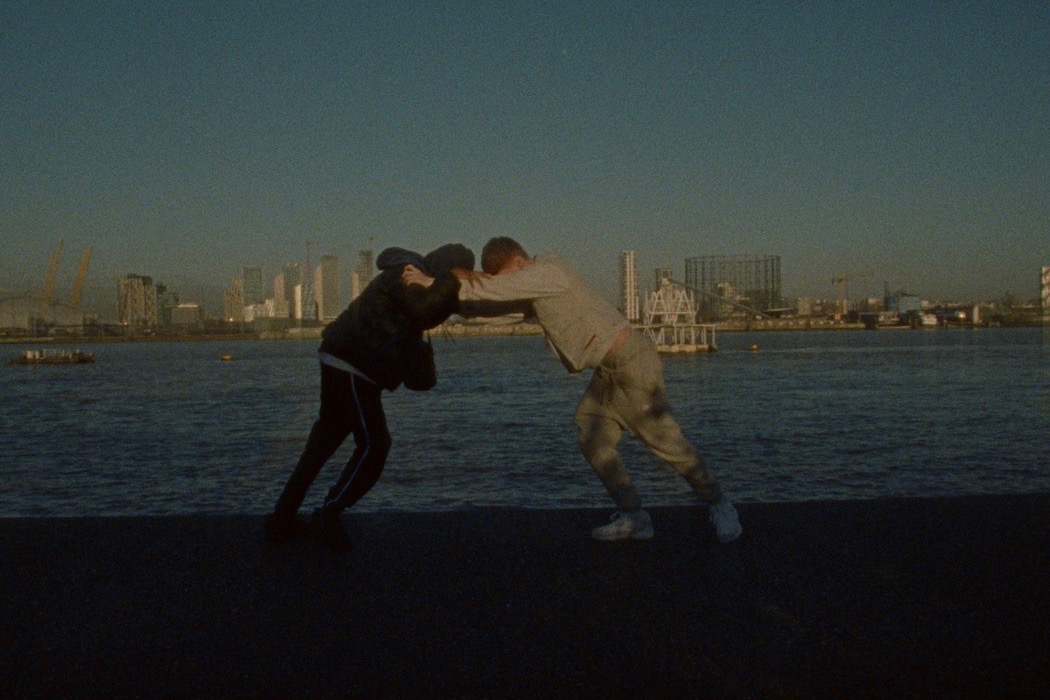 Hak Baker’s pioneering sound, which he’s dubbed ‘G-Folk’, is a conflicting yet cohesive melting pot of genres and influences. While any one track can take on folk, grime, punk, reggae, jazz, and ska influences, his guitar-led sound remains refreshingly unique and unplaceable.

His enigmatic lyricism is raw and honest, and each song adds to his deeply woven depiction of the highs and lows of growing up in The Isle Of Dogs, East London. “There’s no fairytales in East London,” he told Complex, but “there’s beauty in the struggle.”

The visuals that accompany the tracks might be as good as the music itself. Like his lyrics, the videos bring you further into his world — his struggles, his nights out, his crew. Both his honesty and loveable roguishness make him perfectly poised to act as a window into the world he inhabits in East London.

Here are three of his defining tracks and their accompanying films from his latest project — the 2019 mixtape Babylon. 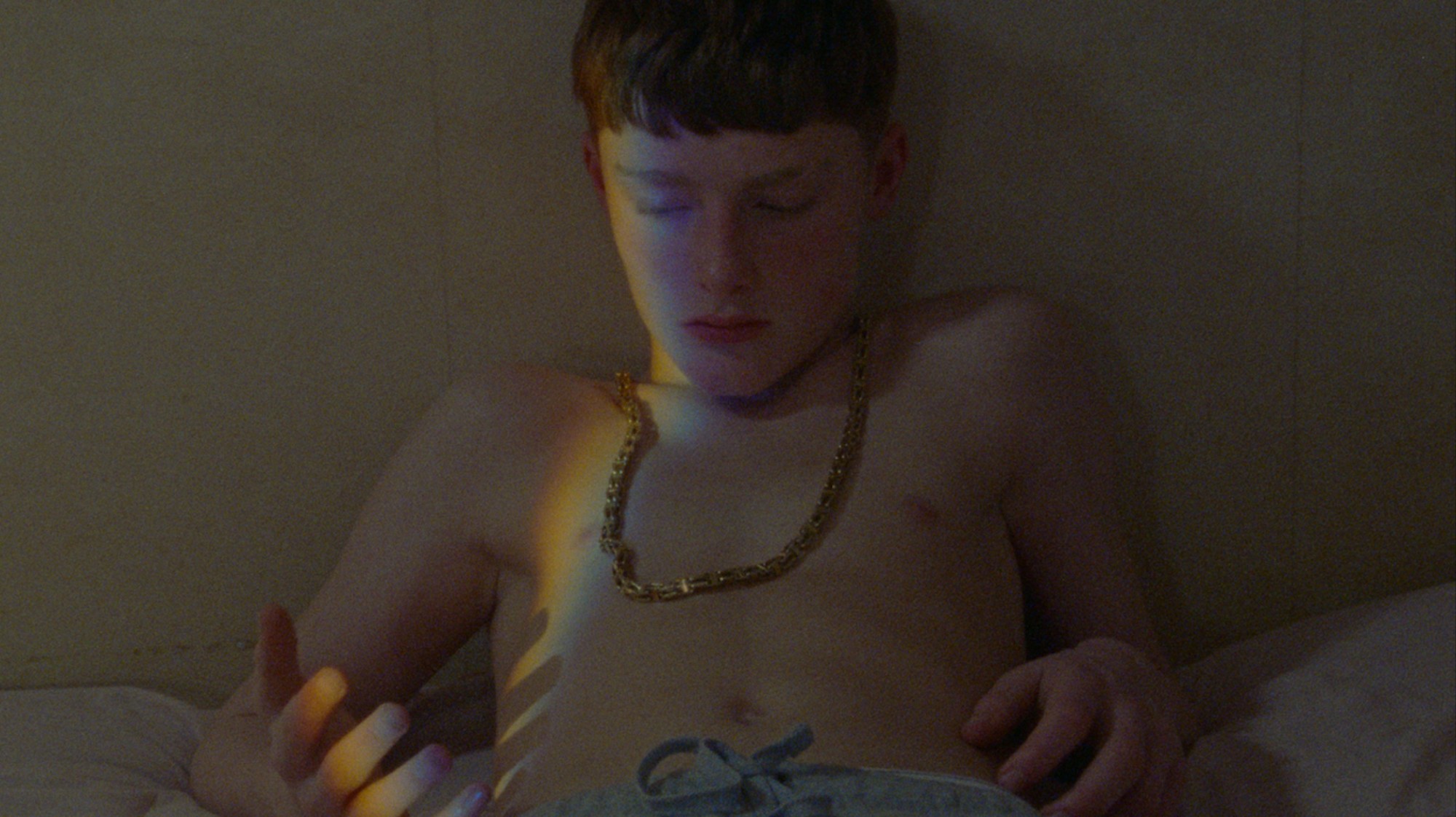 This coming-of-age track explores a life on the cusp of adulthood, which for Hak himself involved being “inquisitive, angry and disappointed”.

A dominant baseline runs throughout the track bringing a heaviness that reflects the “dark and aggressive place” that life can be in the run-up to adulthood for many.

The video, directed by Kez Glozier, starts light — depicting the playful relationship between two lads. They run from police, scrap playfully, and try to talk to girls. But the tale quickly moves from adventurous to dark.

It’s Hak’s storytelling at its best. His slightly removed presence in the video, as he watches on, makes for an extremely moving and personal reflection, while the “fantastical moments” interwoven in by director Kez Glozier give the video a more general childhood nostalgia and highlight those universal, carefree moments of youth. 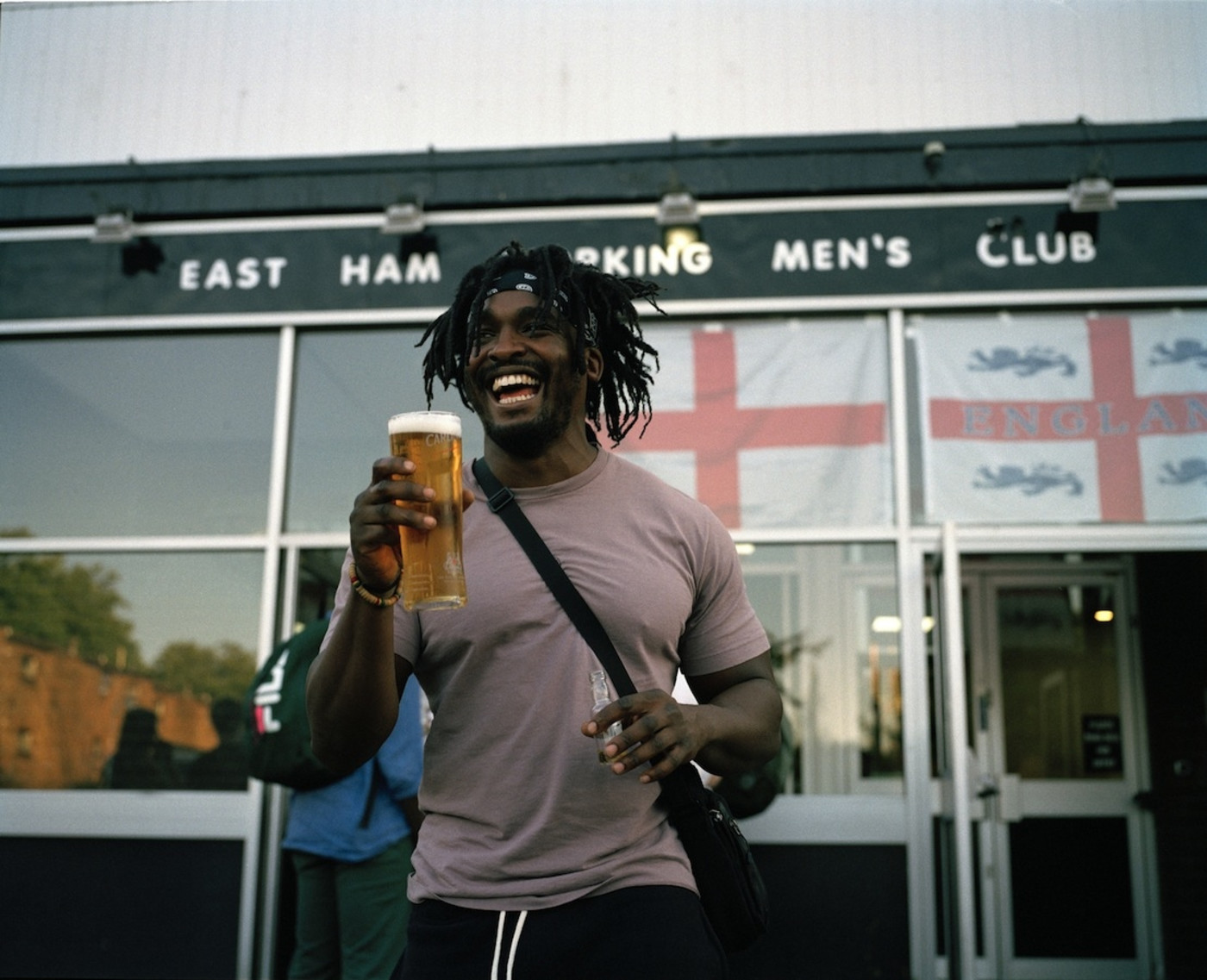 This track sees heavier, punk-influenced qualities, with aggressive guitar, and a punchier delivery.

Unsurprisingly, the song deals with relations with police. The often upbeat instrumentals and drunken revelry of the video reflect the “wit” and “tricks” deployed to stay one step ahead of the police.

But the depiction is almost surreal, with director Reginald Robinson favouring up-close shots of the red-eyed police who speak exclusively in gurgles and grunts — successfully capturing the ugly truth of the issue, in a perfect accompaniment to Hak’s, “poke at the old bacon boys”. 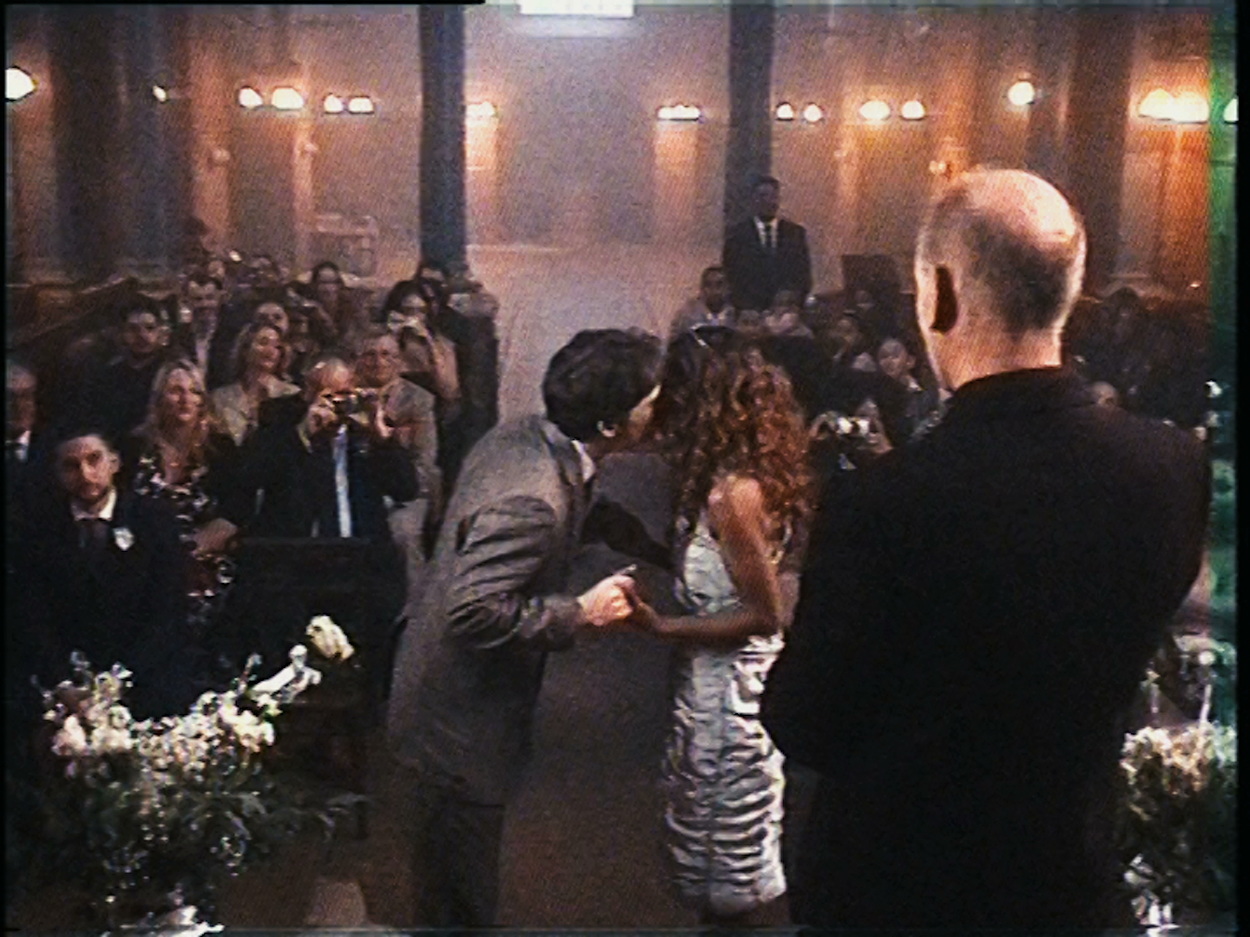 Finally, Venezuela Riddim, “the feel good track of the tape” is celebration in its purest form. The direction by East London duo Broken Antenna (Myles McAuliffe and Gustav Newby) takes us to a 2000s-inspired wedding — the perfect compliment to the up-beat, jazz-inspired melodies on the track.

The wedding montage, shot entirely on a Hi8 camcorder, depicts a night in a church hall that will make the least monogamous among you vow to wed immediately. Just for the party. Tongue-in-cheek, but entirely natural, the film sees children falling asleep in the arms of dancing parents, indoor smoking and the whole room doing the ‘Candy’. You will refuse to believe that it’s not someone’s actual wedding, conveniently filmed for a video.