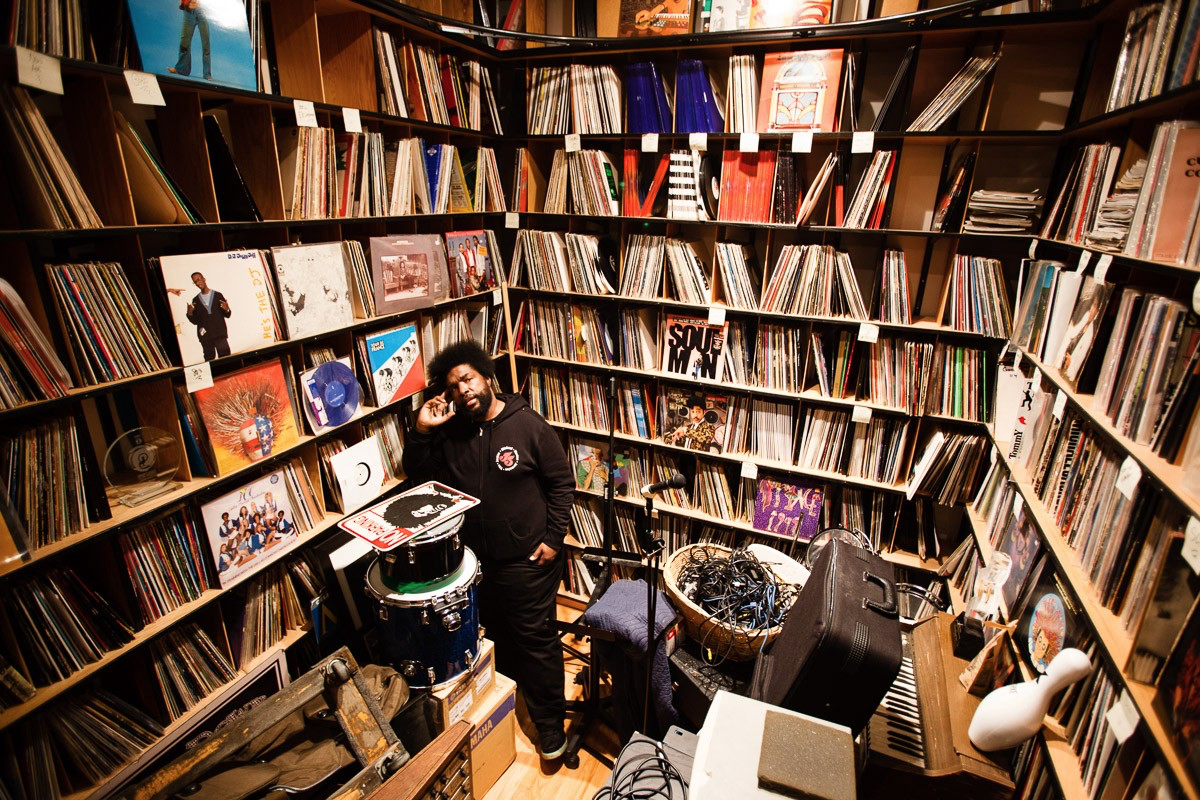 Yeah. Around three minutes. But seriously. How long does it last in your memory. Even if it is from your favorite artist. Does it stay? Will you sing it in the shower for months? For years?

Every day, 60.000 new tracks are uploaded to Spotify only. 60.000. And we're not saying it's good or bad. The thing is, we don't have a choice but to adapt. We are all FEED people now, that need new things in every single scroll.

Let's take it back for a moment and trace the steps of a music fan in the '70s or in the '80s. The fan loves an artist, he buys the artist album. That's it. Beyond that, he has to pray for the artist to do a concert in his town. And if he doesn't live in a city where big artists do concerts, he'll have to wait for the next album to get some new activity from his idol. And that was it. But, back then, society was organized in a patient modus operandi. There was no internet. No ocean of information at the palm of your hand. Again, we adapt. 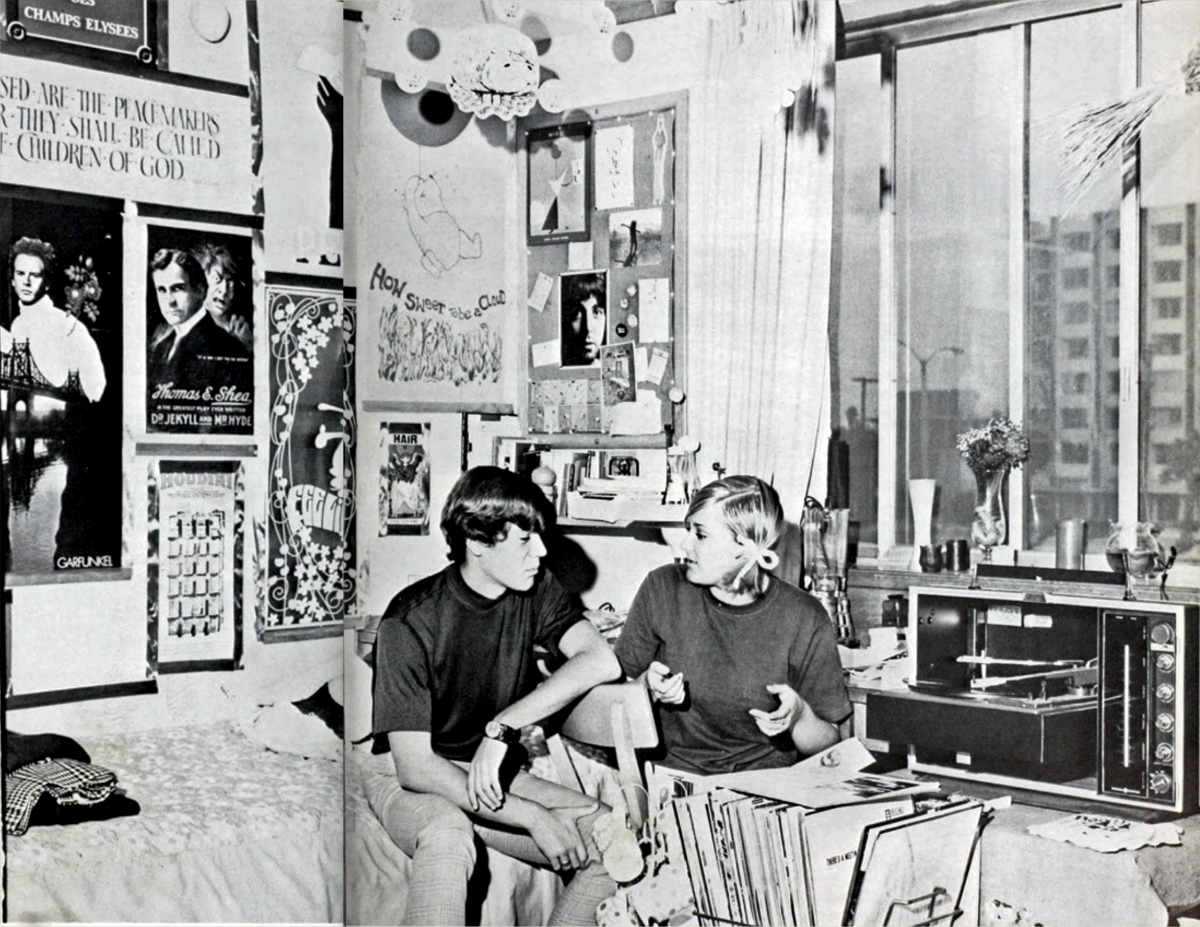 Since the 1960s music releases have increased over seven times. And it's not only because we want new things every second, now. But the whole music industry is shaped around our new consumption habits. CDs used to make the artist profit one time. You released, you sold it, and you're off to the next one. Streaming is a non-stop money machine. And let's be honest. Who, in 2021, is downloading and "storing" music? The streaming platforms are the perfect solution for a data-driven society. You have access to every song ever made at any time of the day, without using your own cellphone or computer memory. It's perfect. The side effect is that it made music disposable.

But it's fine. Even the word 'Disposable' doesn't make sense anymore. It's just normal. Maybe we're past the classics. The songs that last for years, decades. Is there any song, released in the past few years that you will sing to your daughters and sons? Or will you sing one from the 70s, 80s? And that's ok. Again, we adapt. We still love and need music, but we need new music, now. More than amazing music that takes months for an artist to compose.

There are still artists that take their time on releasing new music. Of course, there is. But that's a privilege of the already established ones. They have the time to create, polish, and re-do it. They fight in another arena. The majority of players in the music industry are well aware that, if they want to stay alive, they need to deliver. And deliver quickly.

It's all about behavior. What is made to last these days? Not cellphones, not cars, not relationships. Why music would? And that's amazing. We should be glad that our passions understand our times. I prefer drowning in new music than dying of thirst for it.