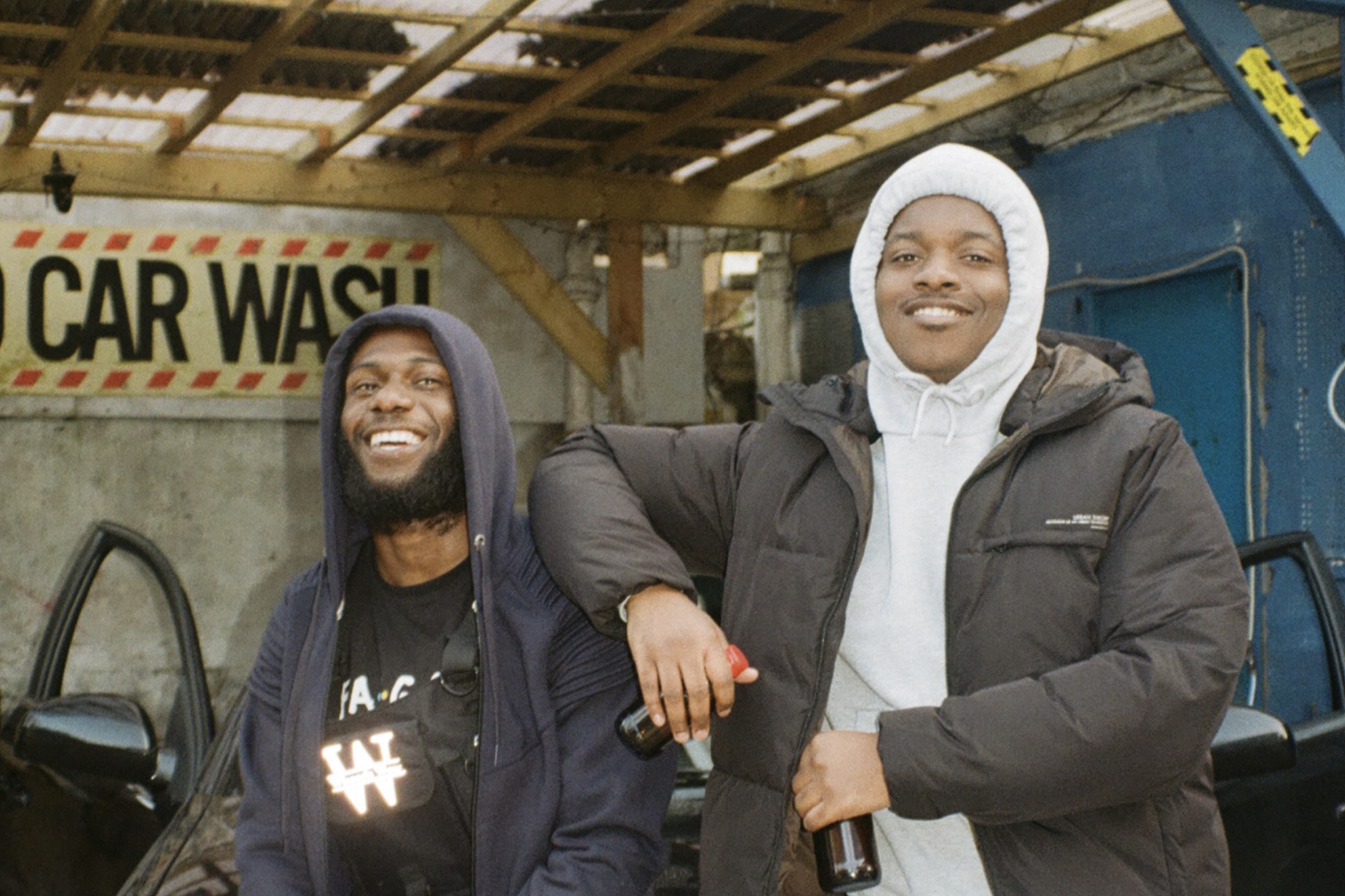 The day has come everyone, the visuals for Jordy’s ‘Die 4 The Bro’ are finally here, and we couldn’t be more excited to share this with you.

Born and raised in Tottenham, 26-year old Jordy has been making some noise in the scene, but is ready to prove to the cynics that after a brief hiatus, he’s regenerated, matured and back for good.

The rapper is part of growing collective Vibbar, a Swedish word meaning ‘vibes’.  Jordy grew up listening to music from an early age, but it wasn’t until 2017 that Jordy started releasing professionally. Being initially inspired by artists like 50 Cent or Ludacris, and then having Kendrick Lamar, Frank Ocean and others influence his style. He’s truly starting to find his groove and at TNC, we are totally here for it.

In his songs, you can hear how he delivers heat with a self-assured swagger, while effortlessly showing off his lyrical ability and laid back flows.

For Jordy, the highest point of his career took place when he performed on Ghettto Gospel: The New Testament. Having listened to him since he was 4 just years old, it was a dream come true to perform at a sold out show at Islington Assembly.

But the reason we’re here is because Jordy just released new visuals to his new banger, ‘Die 4 The Bro’, featuring fellow North London rapper Elt Cheekz. The song being the second release of his highly anticipated project, ‘SMH’. Definitely check out the other song, we’ve got you covered!

The track and visuals are a full circle moment for Jordy, going back to where it all began in Tottenham and it is produced by Ivor Novello nominated musician Jojo Mukeza (Ghetts) who alongside Cheekz, are both Jordy’s blood cousins.

The visuals give the perfect backdrop to display their lyrical ability, raw emotion, and distinct flow.

It hasn’t been plain sailing for Jordy to get to this point, he references his ambition and work ethic in ‘Die 4 The Bro’. Jordy himself spent his younger years working in department stores, working night shifts at J,D and now works part time at West Ham to cover studio costs. The song will serve as a reminder to his fans and family, that hard work pays off.