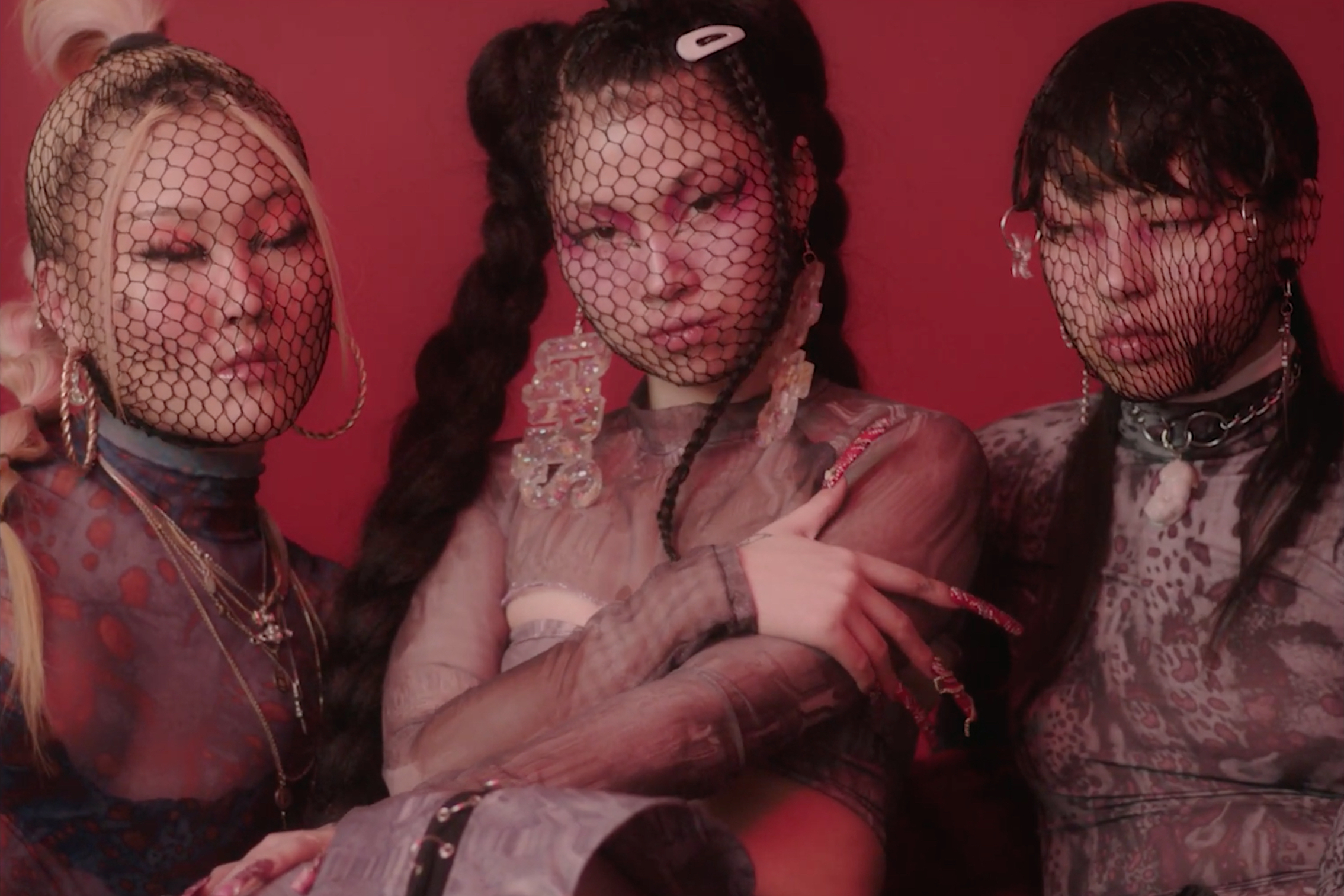 Have you ever randomly come across something that just hits you like a ton of bricks? Like… Yes, oh my god. YESSS. Thank you universe for this gift!

It happened to me just this morning. The culprit of my shocked state of awe? KINIDA, an enthralling being whose experimental sounds will lure you into the most captivating musical trance. She recently debuted her single 'Muri Apa' as means of giving us a taste of what her upcoming full-length project will be like, which will be released late this spring.

The bilingual English-Korean song, takes its name after the word "headache" in Korean, a reference to KINIDA's first bitter encounter with heartbreak. It alludes to the jarring trains of thought perpetrated over and over again by our own minds during the overwhelming aftermath of a first love, resulting in a headache.

The music video is the culmination of a collaboration between artists ranging from New York to other international locations, its underlying goal being the empowerment of female artists, and celebration of Asian culture. 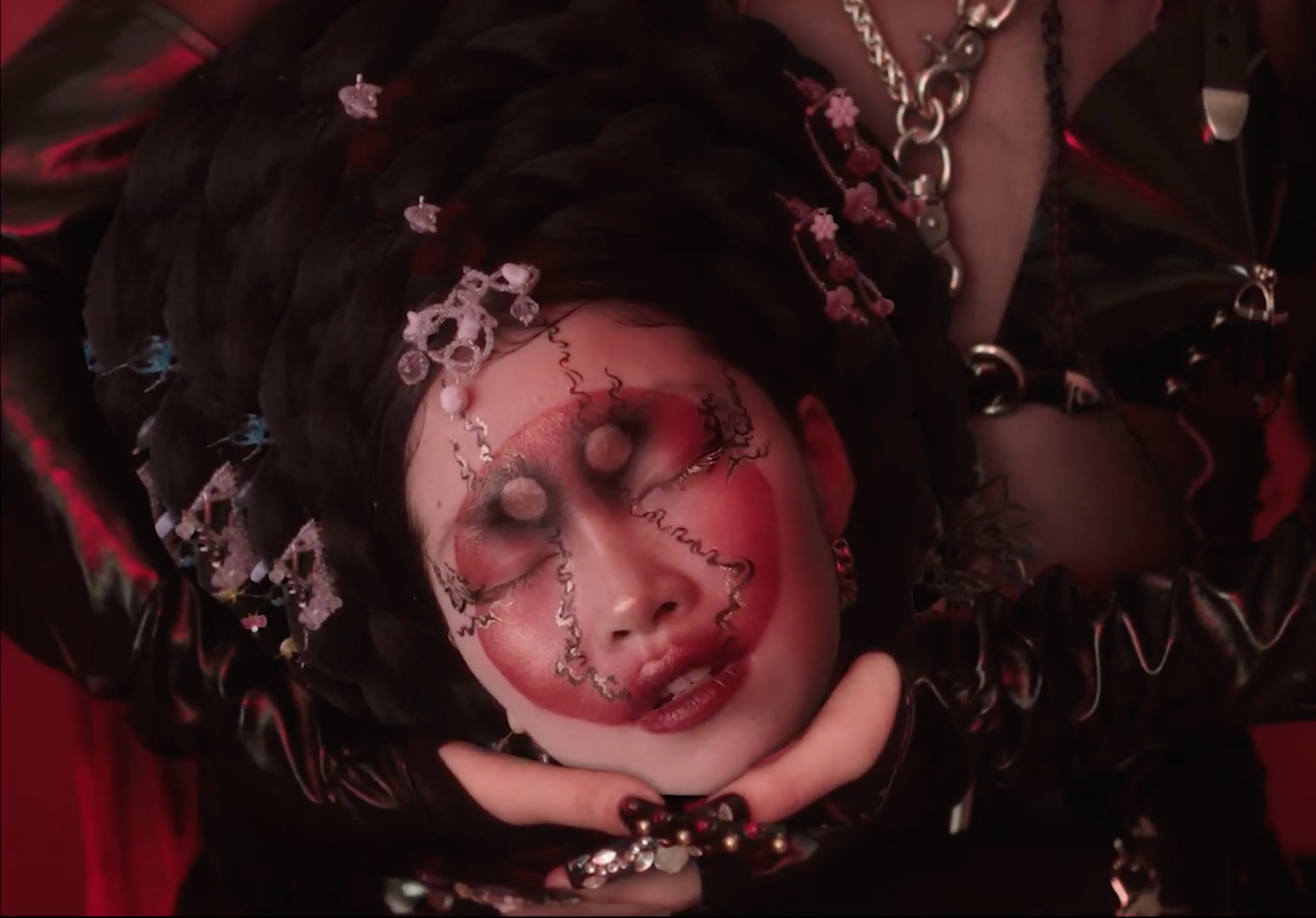 KINIDA's artistic background shows through the strong imagery and carefully crafted design of her video, which could easily read like a stand-alone piece of experimental art rather than a simple music video. Credits to executive producers Yo Fu & WEST1NE can't be forgotten here.

As a westernized Asian, KINIDA is very familiar with the identity crisis that can transpire as a result of one's sense of self being divided, and art has become a welcomed form of escapism. Through her music she attempts (rather successfully if I may add) to marry English and Korean culture, fostering a nurturing space for a sort of cultural osmosis where she, and other westernized Asians, can feel they belong.

"KINIDA is a form of my belief and meditation. sometimes I feel stuck but at the end of it all, I realize to let things become what they are meant to become."