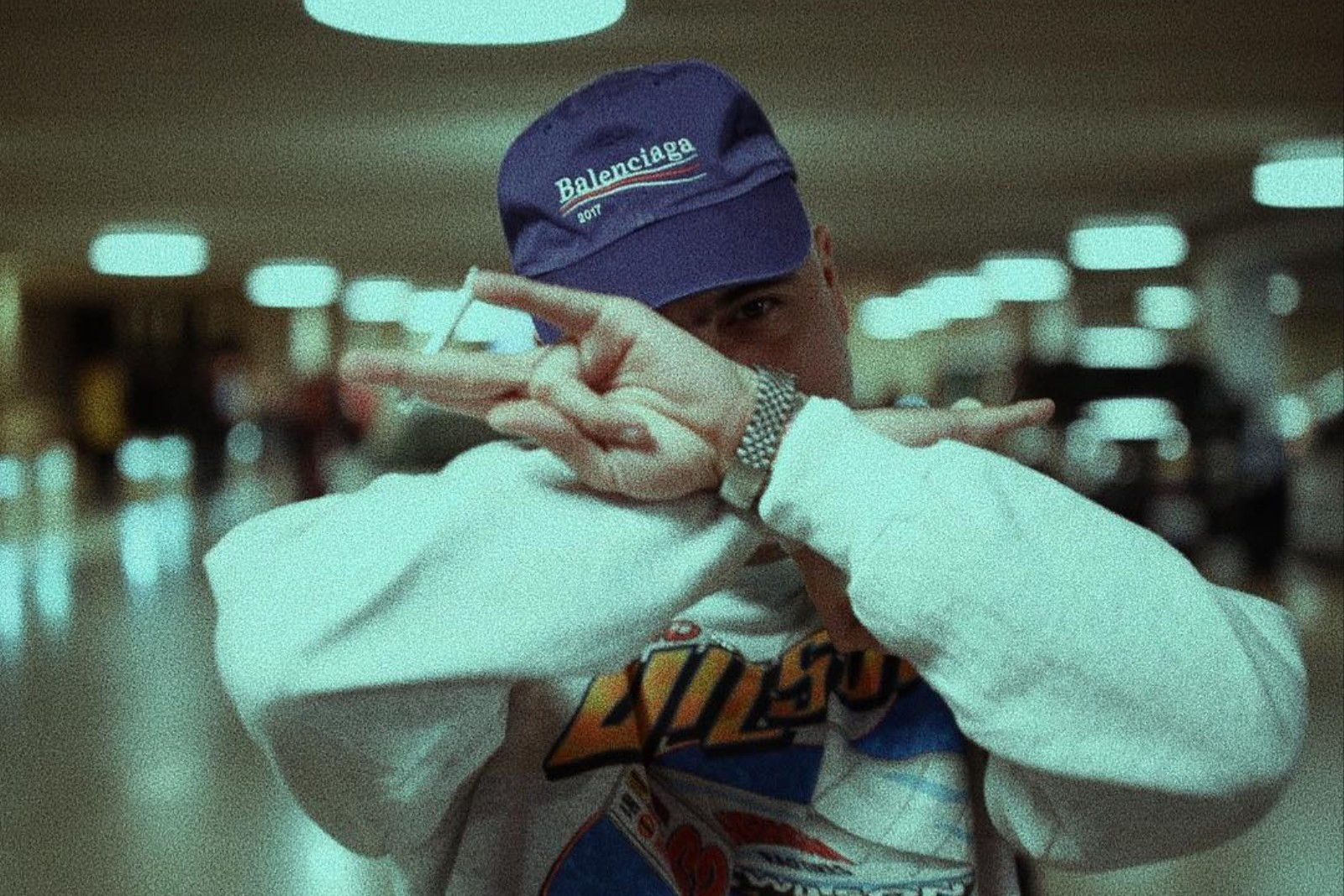 Sometimes, you look at a person, and the idea that some people are born into this world for a specific purpose becomes an unquestionable truth.

This is the case for mexican creator Oscar Botello, known as “Milkman” (MLKMN) or “Milk”. I say creator, rather than artist, because this jack of all trades is not only a musician, but also a producer, creative director, actual artist, and has even dabbled in product development and fashion. Talk about a sextuple threat…

He represents a new generation of latin artists that, although true to their roots, are now not only navigating, but also carving out, a space for themselves at the forefront of the creative world. His versatility both in skills and style, has allowed him to infiltrate a variety of branches of the artistic scene. 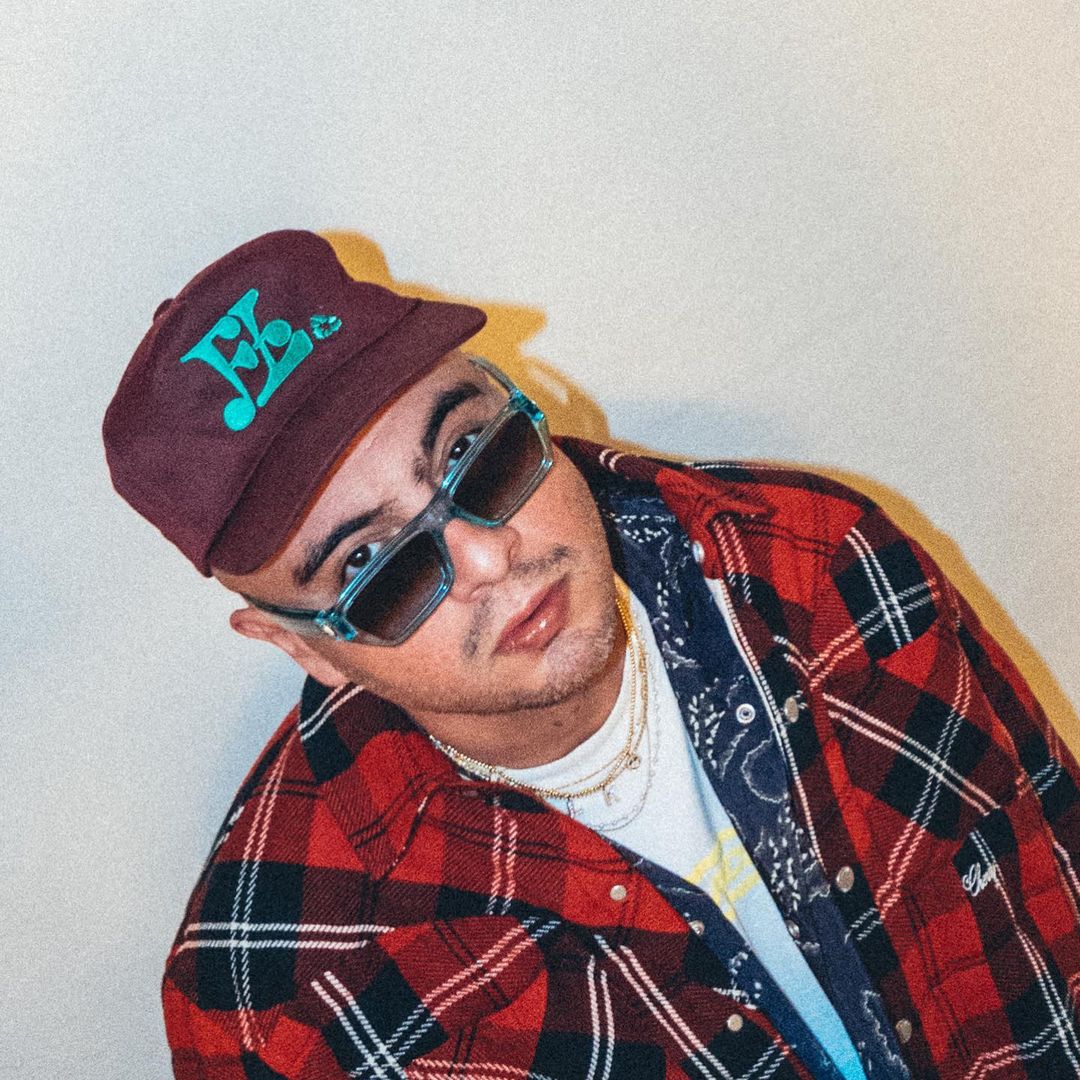 Milkman began his career behind the soundboard, producing songs for Mexican household names such as RBD, and Juanes. Eventually he landed in front of a mic in 2014, and released his first mixtape Milkstape (you gotta admit, that’s a pretty bang on name), followed by two EPs Fresco, and Soy Milk.

He then casually became **J Balvin’s creative director,** thus becoming partly responsible for latin music’s newfound mainstream popularity. And then proceeded to establish Broke Kids Music, a UMG Sub-label. All this while continuing to work on creative and design projects for globally recognised album covers and brands collaborations. From tenacious RedBull, to fancy GUESS, or poetic Murakami, there seems to be no creative discipline that MLKMN hasn’t conquered. As if this wasn’t enough, he also has his own streetwear fashion label Colmillo AND launched experimental art platform Future Tunnels. Jeeeesus Botello, leave some for the rest of us… 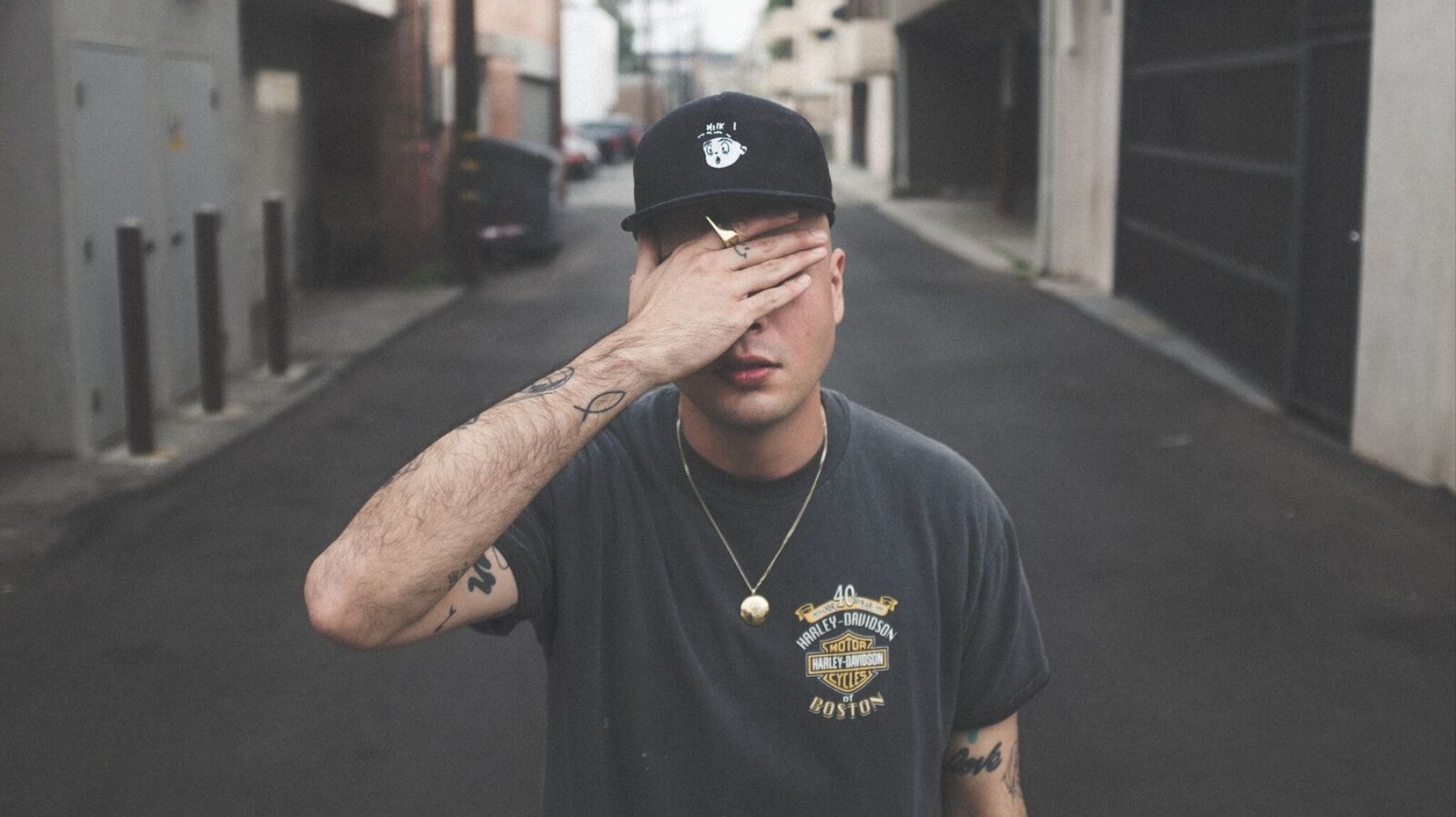 His talent and hard work, have catapulted him into success behind the scenes, and now, he’s about to take the next step. After years of public radio silence, Milkman is ready to release his debut album. He recently established his own record label together with friend, Jesse Baez, and they just released Sueños Grandes, the first single of the unnamed project ( here’s to hoping the album’s name will be as epic as Milkstape – @Milkman, may I humbly suggest Milking It or Una Vaca Cualquiera?).

A post shared by Sueños grandes out now (@milkman)

I think we can all agree, it is time for Milkman to step into the limelight, and claim the space that is rightfully his.

For a taste of what’s coming, check out his latest single Sueños Grandes here.