Ah, God bless Instagram and all happiness it can bring!

Italy, cold outside, and any pub nor restaurant open. I was booored, scrolling my feed. A new @Riffblast post popped up. I just opened his page… and that made my day, fellas.

Riffblast, alias Matteo Benassi, is the upcoming artist from Bologna taking space in the international scene, from Italy to Berlin and the USA. And trust me, he will make you laugh out a “what the hell…” Pop, ironic and funny, his signature is a blast of traditional art, that speaks through pop culture icons, whether they are Uno cards, or characters from Disney movies, The Family Guys or The Simpsons.  Riffblast re-imagines a whole world around someone else paintings, blasting – but never offending. His ‘sacral’ series is a Pop interference over traditional and artistic religious paintings: actually, a mockery of those omnipresent paintings that every Italian granny has in the house, on the edge between a joke and profane- and in balance on one foot! 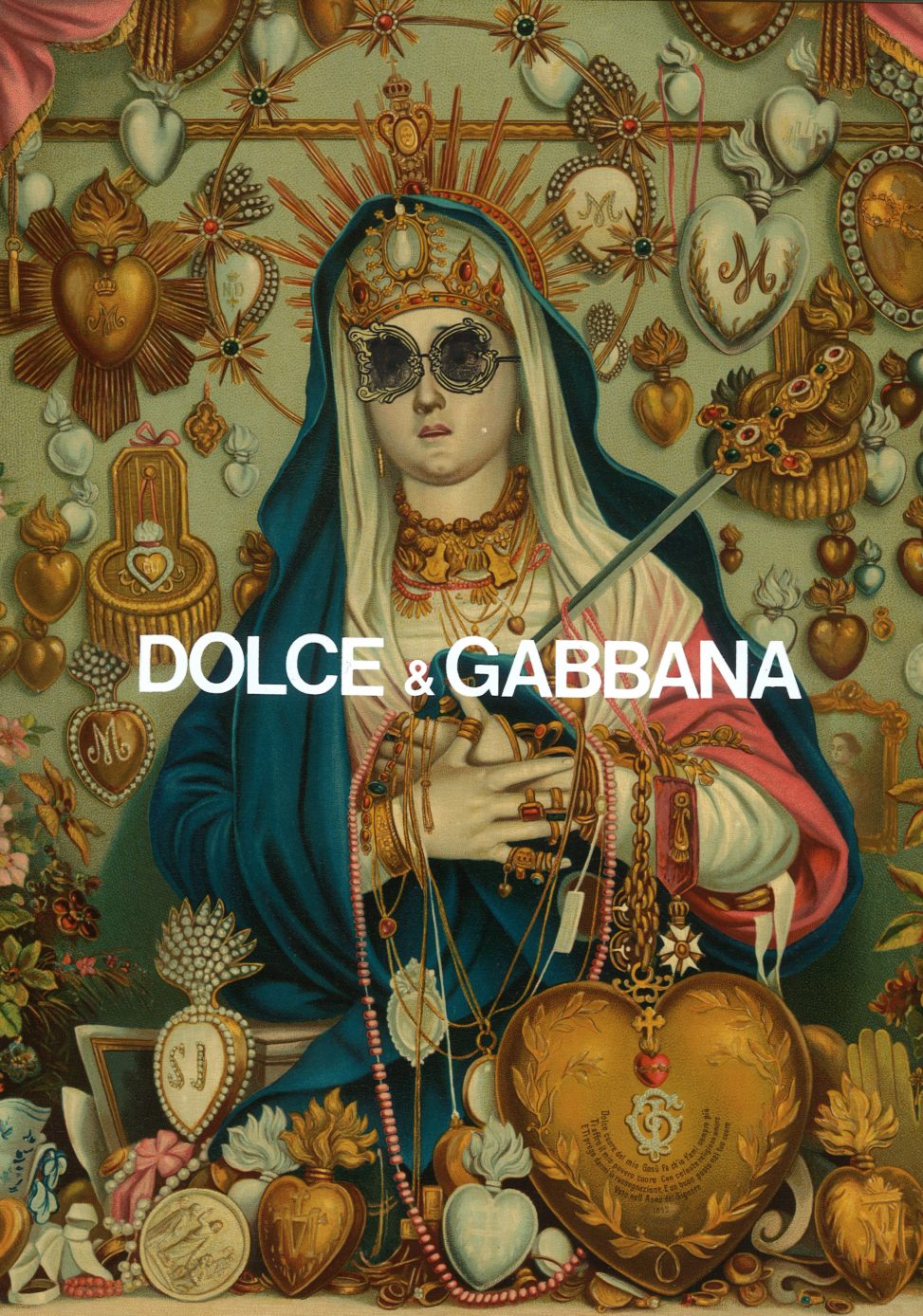 Having worked in the industry, Riffblast mocks also Fashion luxury and the culture around it, re-designing shopping boxes of brands like Dior, Gucci, and Prada. After all, his personal style definitely sticks to an oppositional urban culture that has affected his formation as an artist. At the age of 17, he started to collaborate with skate and surf companies, creating graphics for their boards; and while his first love was Graffiti, during the years his creative process has been evolving around funny and impactful acrylic graphics on wood bidimensional sculptures, that literally step outside the frame.

The recent collaboration with his friend and upcoming writer Memurabilis ( @memurabilis) for the Love Train series is the perfect sum of the meeting between pop and street influences: 3 luxury brand shoe boxes reassemble irreverent, written wagons, populated by some classic Riffblast characters, from the family of Peter Griffin, to Springfield yellow citizens. The intersection between Pop and Street art highlights a kind of creation that is somehow inspired by people and produced for people since they are both the biggest artistic expression of ‘lower’ culture, the popular one. Meant to be consumed by the masses, both movements are a critical reflection of our society. 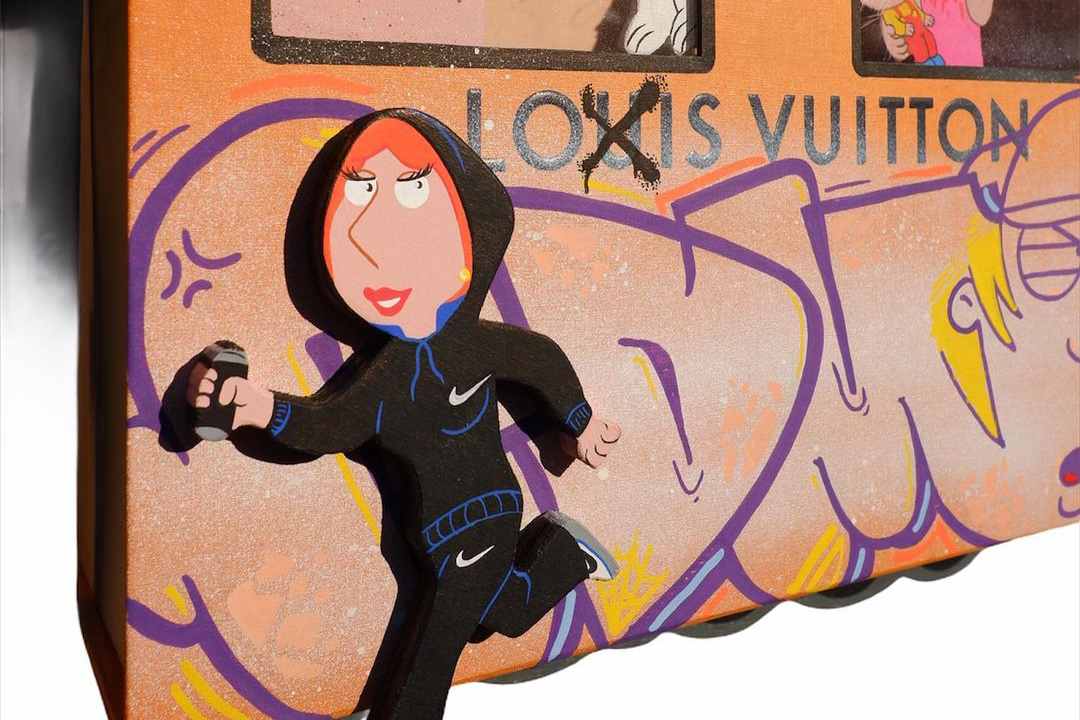 50s Boom and the new role of masses sowed the seeds of Pop art: a wave of freshness that, by ironizing on the use of mundane objects and popular icons, it becomes a challenge to the traditional, elitist approach to art and how it should be. After years of painterly looseness of Abstract Expressionism, art finally was coming back to representation of real shapes in hard edges, moving closer to everyday life, picking inspiration from Hollywood, advertising, packaging, or whatever connected to the popular imaginary. I guess everyone in western culture has been once-in-a-life exposed to the reproduction of Warhol’s Marilyn Monroe series, or to the Lichtenstein’s comix-inspired walls. Meantime in Britain, the movement developed a more academic approach, exploiting parody to mock the power of American imagery in affecting individual lifestyles. And it was in Britain, in 1957, that Richard Hamilton wrote down in a letter the timeless characteristics of Pop art – which could perfectly describe contemporary Riffblast creations: 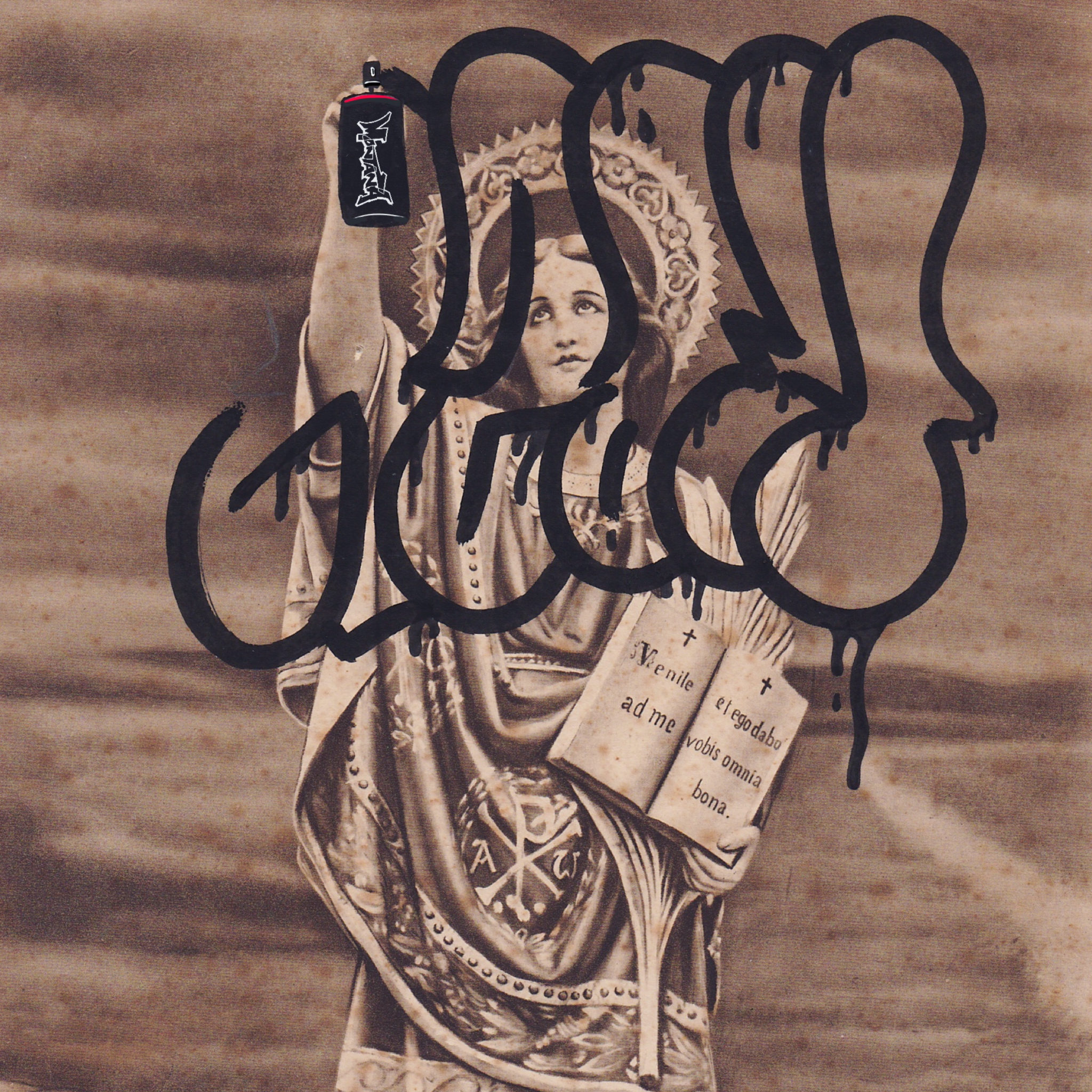 So, you could ask, where is the connection between graffiti and pop art?

Illegal, and raised two decades later in the newest New York subway, Street art embraces the same Pop ambition of art democratization, both in terms of audience and radicalization in ‘lower’ aspects of cultures. Even if many have tried to argue the natural connection with the two movements, a real new wave of Pop doesn’t actually exist, and urban art has demonstrated to be able to draw from various and mixed forms, including Abstract Expressionism and Hyperrealism. Nevertheless, both are a critical reflection of the world we live in. What Riffblast have inherited from the influence of both movements is a different concept of traditional art as its meant in academy: through popular subjects and innovative engagement via videogames, cartoon, fonts, superheroes, pop icons, he represents young cultures, with all its asset of ironic and irreverent ways of communicating.