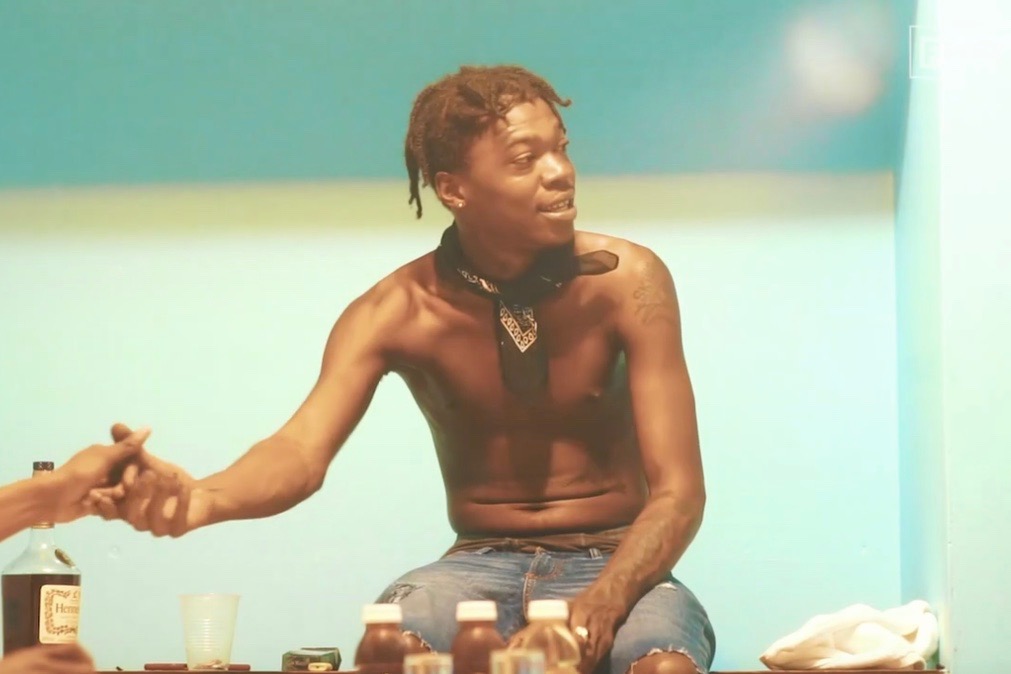 If you’re a fan of his dancehall rhythms and inventive flows, stay tuned for Skillibeng’s latest project, dropping tomorrow — 28th May — on all streaming services. An edited mixtape of the project is already available to stream exclusively via Audiomack.

The project, dubbed The Prodigy: Ladies Only Edition, comes after the release of his first album, The Prodigy, in 2020.

The Prodigy, which boasts an insane 35 tracks, was essential in establishing the artist’s trap-influenced dancehall style, and in demonstrating his versatility and signature high-pitched vocals.

Now, with his brand new project, the 24-year-old is all about The Ladies. The project, which features track names such as Slow Motion and Love D Fuck, is set to see the artist embrace elements of a steamier R&B style and lustful lyricism.

But this ode to female sexuality was not always on the cards. “It wasn’t in the plans,” Skilli said in a recent interview, “I always planned to release a lot of Prodigy mixtapes, but I didn’t know that I would put out a ladies only version this quickly.” But things tend to move quickly for Skilli.

2020 saw the artist embark on an unstoppable rise — and this was down to his slew of tracks scattered across the year, Brik Pan Brik, Crocodile Teeth, and Coke, among them. The first half of this year saw his debut project gain popularity and Skilli gain notoriety on the scene. 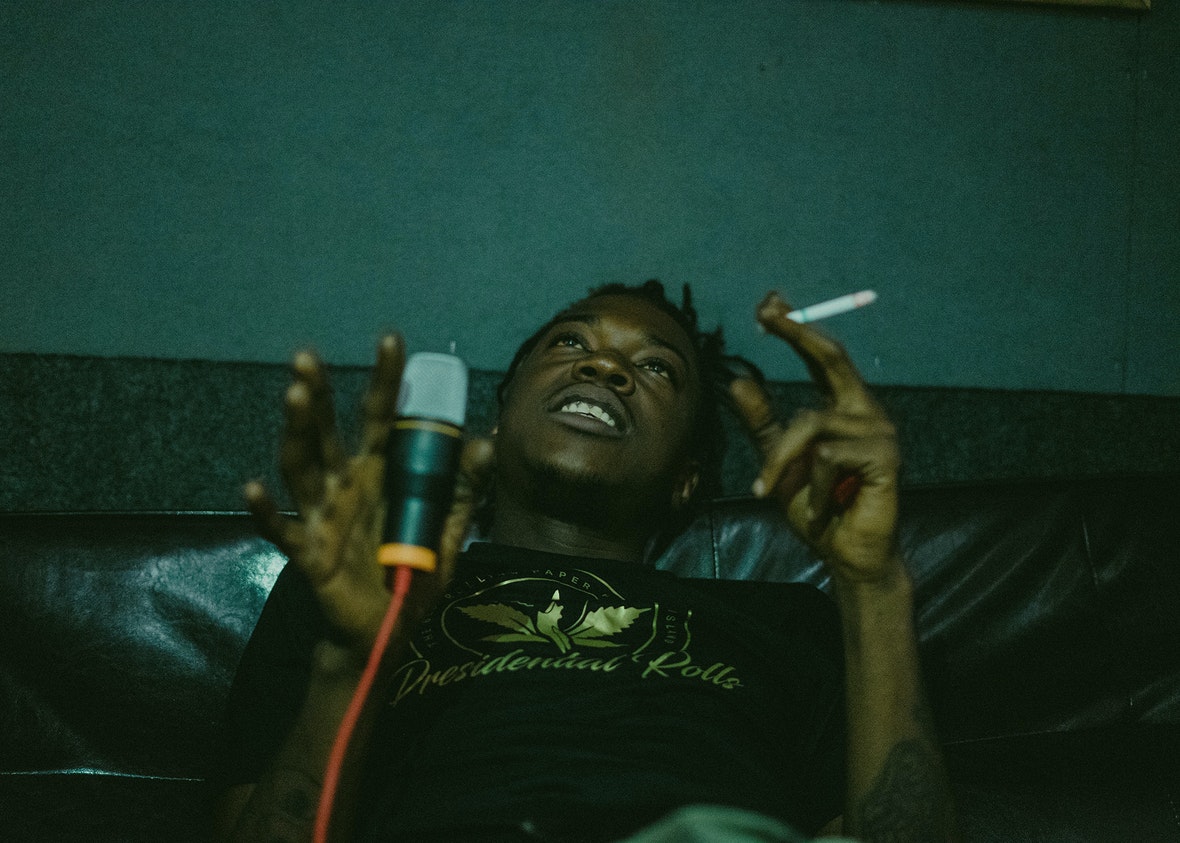 Now, with his hit feature on Niki Minaj’s Beam Me Up Scotty earning him his 1st Billboard Hot 100 and The Prodigy: Ladies Only Edition set to release tomorrow, this year promises to get even more exciting for Skillibeng.

Stream and pre-order the project here.