If authentic and pure music and art is something you love listening to, then here at TNC we may just have found the perfect artist for you.

Born in Nigeria, Wayne Snow is based in Berlin making music and art fed by his passion for creating. Even though his name might give you different ideas, Snow encapsulates the word “warmth” in every dimension of his being, both personally and creatively. 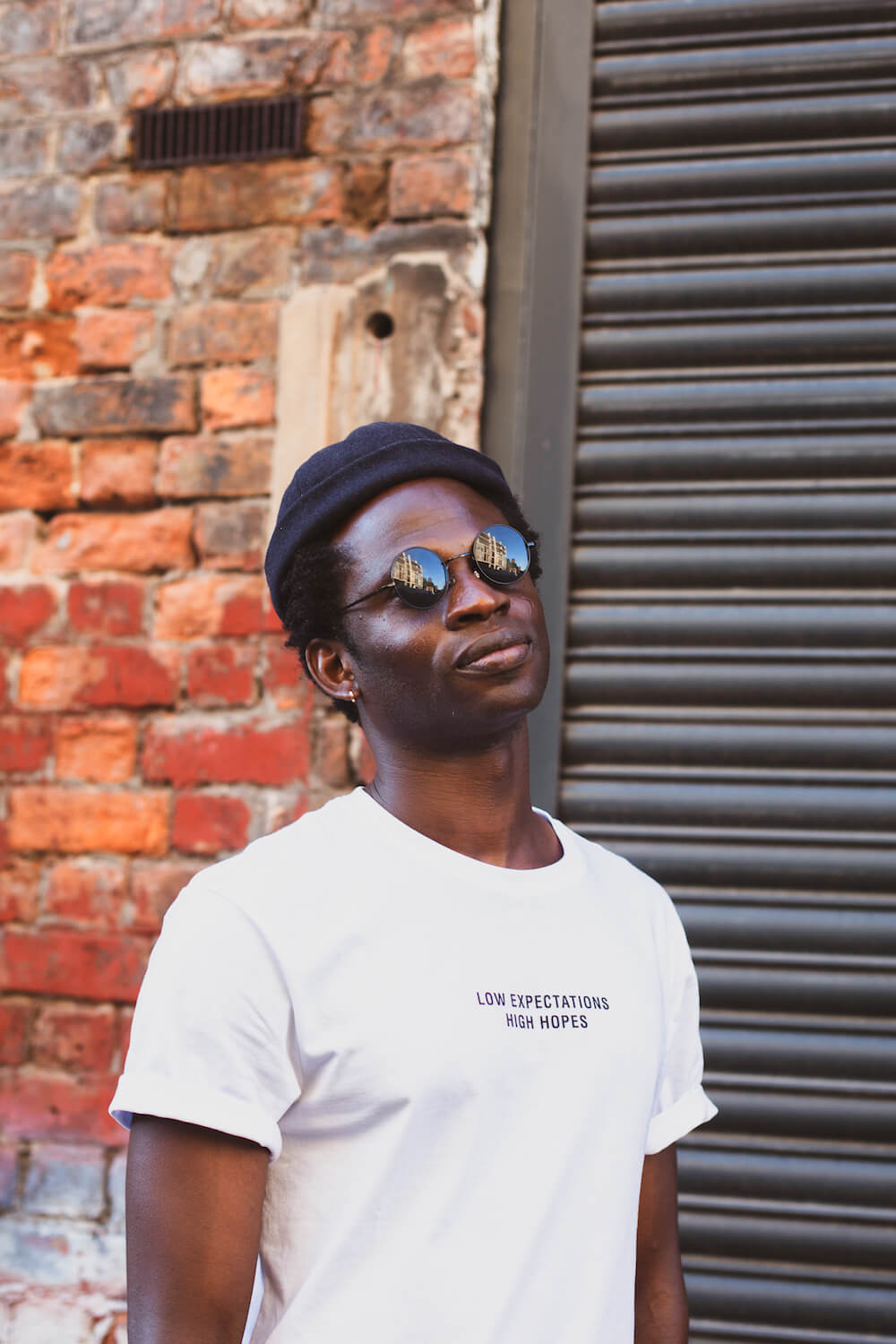 Inspired by legends such as Fela Kuti and King Sunny Ade, he started experimenting with music at a very young age lead him to having a global audience.

He broke through for the first time with an EP called Red Runner. It was released in 2014 on Tartelet records, with Max Graef producing it together with him. This firmly put him on the map in the future soul/ jazz scene, with songs like “Under the Moon” and “Red Runner”.

After dropping his next EP, “Rosie” and Max’s album, “Running”, his debut LP “Freedom TV” released. It was loudly applauded by the scene and tastemakers like Giles Peterson championed it heavily.

Later on he worked together with globetrotting superstar FKJ, setting up the project “Nightbirds”. Besides that he also worked with collaborator Darius and both projects released on France’s Roche Musique.

His vocal can also be found on pruductions with artists like Folamour Neue Graffik, Noah Slee via imprints like Brownswood, Dekmantel, Rhythm Section etc.

Now what we’re actually here for:

His new single, Seventy is releasing its video on 22nd April via Roche Musique.

The meaning behind the song is explained by Snow himself:

“Seventy is song about perseverance, about overcoming life’s obstacles without letting go. I imagined a seventy day countdown to motivate myself to bounce back after a tough year, when I felt everything was slipping out of my hands”

And for the video:

“This video is an incarnation of my vision of Afrofuturusm and my wish to evoke the beautiful rawness of my homeland. Hope you like it”

The song is a combination of Soultronica, Neo-soul and Alt-pop which makes it a warm, sultry slow jam.

Throughout the video we see epic landscapes of Tankwa Karoo National Park near Cape Town play out poetically. It features avant-garde styling, digital body scanning, CGI, and contemporary dance choreography, alone figurine – Snow himself dances through rich, colorful landscapes exploring relationships, both to itself and to nature.

The video is directed by Travys Own alongside a tight knit creative team which have worked together with Burna Boy and others. In the video we see Snow wear a custom headpiece and suit that was designed on a 3D printer.