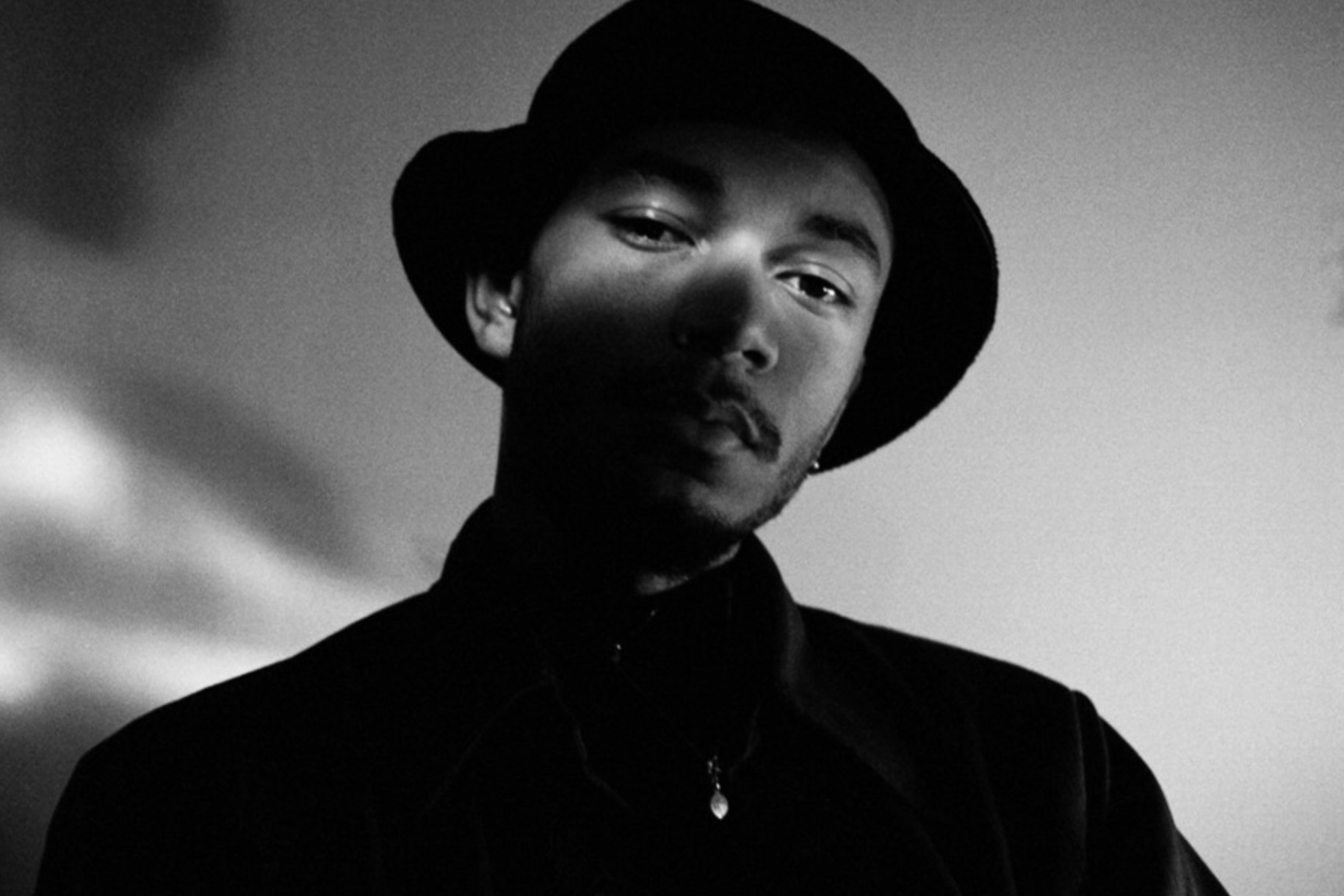 Source: The Line of Best Fit

Unlike other rappers nowadays that release song after song after song, hoping that one of them might blow up, Birmingham-born Wesley Joseph sets himself apart.

One might call him a perfectionist, which has become something rare in today’s hiphop scene.

Growing up in Walsall, Wesley was a member of the OG Horse collective alongside the well known Jorja Smith. In 2016 Joseph made the decision to move to London to study film. This is where he started to simultaneously produce beats on his laptop. He did so while converting his bedroom into a makeshift studio. 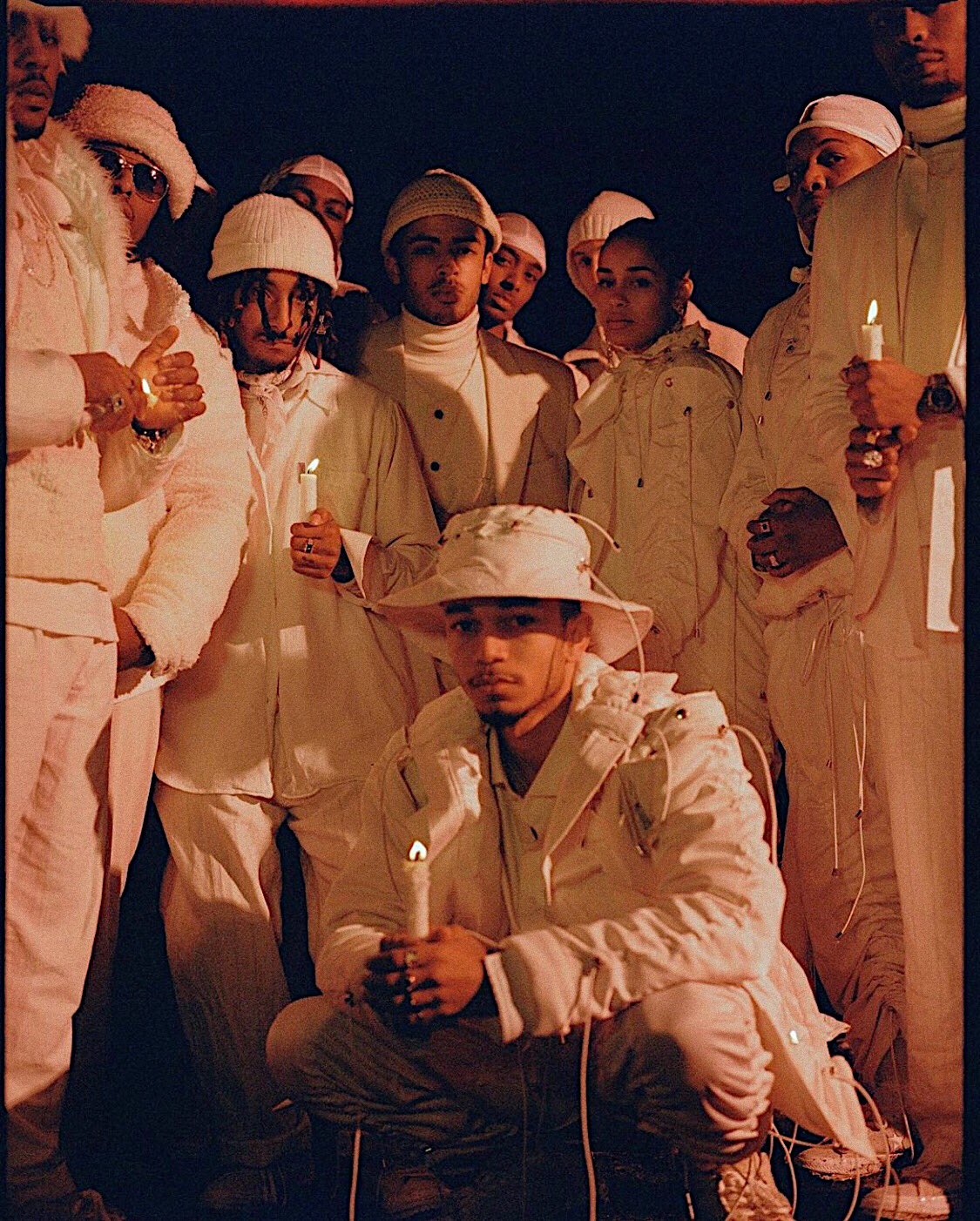 What fuels the 24 year old’s dexterous approach to his songwriting, production, and moving image is “Characterisation of emotions, love, hate, and everything between”.

“Nothing comes out if i’m not happy with it,” is what he told I-D. That is exactly why you most likely have not heard loads about what Joseph is up to. He is not prepared to showcase his work in progress. All you need to know is that whatever music he has put out, he fully stands behind it.

Another thing that makes him so special, is that his songs only take about 12 hours to make, is what he told I-D in the interview.

“Normally songs get finished quicker and there’s a tangible end point when I’m thinking the least. When things happen almost spontaneously, the expression comes first and the consideration last. I can finish a whole song in a single moment, sometimes 12 hours or less. After I come down from the high of that, I realise I don’t want to touch it.”

But not all of them stick to that time shift. ‘Thrilla’ took 9 months to finish, and it has 25 different versions, the artist claims. The bar was so high, it had to be absolutely perfect or he wouldn’t release it. It was the challenge he set for himself, it took ages, but the end result is an absolute banger, showcasing his full capability in one record.

Alongside a single with the same name, the artist, director, and uber producer announced his debut project ULTRAMARINE – a self-produced record of 8 tracks, set for release via his own EEVILTWINN imprint on the 18th of June. It features collaborations with contemporaries including Jorja Smith, Leon Vynehall, and Dave Okumu.

His sound is rooted in elements of hip-hop, and some grime experimenting. This diversity is exactly what has people talking. Even though a Google search might give him the respect he’s due, watch out for him because soon enough he will take off, and trust us, he’s ready.

The real question is, are you?