TikTok has been a game changer for many industries. We have witnessed it alter completely the manner in which music charts and artists get signed. We have seen how it has impacted the tourism industry and how it’s become a key marketing tool for most businesses around the globe. The trends birthed by this social media platform bring about palpable cultural shifts, and if at any point people doubted the power of the Tik and the influence of the Tok, they aren’t anymore. The latest industry transposition? That of fashion reviews and fashion critiques.

Fashion reviews and critiques are growing in numbers, following, and relevance on TikTok. #fashiontok has amassed over 3 billion views on the social media platform, and although fashion itself being a big part of TikTok is nothing new, the recent surge in fashion critics is. TikTok has been home to fashion critics for a couple of years now, but since the beginning of the year, these particular videos have grown in popularity to the point of their influence spilling over the screen and infiltrating the fashion industry.

Fashion aficionados are progressively taking to the social media platform to share their voice with new audiences. And many of these are tasting the sweet sweet nectar of success and leaning on TikTok as a trampoline into the fashion industry.

Side-effects of the rise of TikTok fashion critics

The significance and relevance of the proliferation of TikTok fashion critics go beyond their capacity to generate hype and drive sales. TikTok fashion critics are not only generating new forms of content around fashion, they are transforming the content, and the profession, itself. These figures are, perhaps unknowingly, part of a much larger shift within the fashion industry.

The democratization of fashion criticism

What larger shift are we talking about? Well, if you think about it, being a fashion critic or having any sort of respected opinion on fashion was just about one of the most elitist positions one could have. You had to be backed by major publications or big names, and the simplest way to do this was to come from money and the industry in the first place. Of course, there were those who managed to arduously make their way up the harsh ladder of the fashion industry, but they were few and far between. All in all, before social media it was practically impossible to be vocal, heard, and respected fashion critic, unless you were associated with major fashion houses or magazines.

While is it true that fashion blogs and vlogs have existed for the better part of a decade or two, TikTok has significantly uplifted and solidified the democratization of fashion criticism, making it truly possible.

Creator’s work is uplifted for its quality, rather than the position from which it’s proclaimed.

A perfect example of this is Mandy Lee, a.k.a @oldloserinbrooklyn, and her forecasting of the trend ‘Indie Sleaze’. A term which, by the way, she also coined. It soon got picked up by major publications the likes of Vogue, Esquire, and Nylon. How could it not? Lee was spot on with this one, and Indie Sleaze is, in fact, all the rage atm.

One of the most positive reverberations of the rise in TikTok fashion reviews is the reinforced body inclusivity and representation. The fashion industry is known for its lack of both of these aspects, and while things are getting better, they still have a long way to go. As such, oftentimes critics themselves would fit into these stereotyped beauty standards and most critiques and reviews were centred around said pre-established, exclusionary beauty standards. By the mere access, anyone and everyone have to TikTok, fashion critics who lie outside of these stereotypical beauty standards have had a chance to shine. And shine they have, with some creators garnering great success despite not fitting into “the norm” and despite not reviewing solely looks that cater to the status quo.

This particularity has grown hand in hand with audience demand, as videos that reviewed the same look on an array of sizes instead of just one have skyrocketed in popularity, as well as general fashion education and fashion advice for those whose measurements do not match those of a runway model. So essentially the majority of audiences.

Is #fashiontok putting the power in the hands of the people?

After decades of the fashion industry being very much a pyramidal hegemonic industry, platforms such as TikTok are transforming the structure and making it stand on its head. The rise of fashion critics on TikTok and the influence they are having in the scene, as a result, is the latest example of how the fashion industry is increasingly becoming more bottom-up as far as influence goes. Audiences have a lot more say and power than they used to, and the demand for a fashion industry that caters to society rather than a society that is constantly pursuing whatever the top spheres of fashion dictate are loud and clear.

However, TikTok fashionistas and critics have been stellar invitees to fashion events and runway shows this year. Not to mention the latest collaborators of countless fashion publications. On that account, some might say that since these TikTok creators seem to be gaining access thanks to their success on the social media platform, thus becoming insiders, they might end up challenging the bottom-up structure they helped create. But, let’s hope this simply means that the bottom-up structure of power, influence, and relevance works, and leads these creators to a place with more resources and influence to continue to have ramifications in the fashion industry, persistently transforming it into a land of inclusivity, representation, and self-expression. 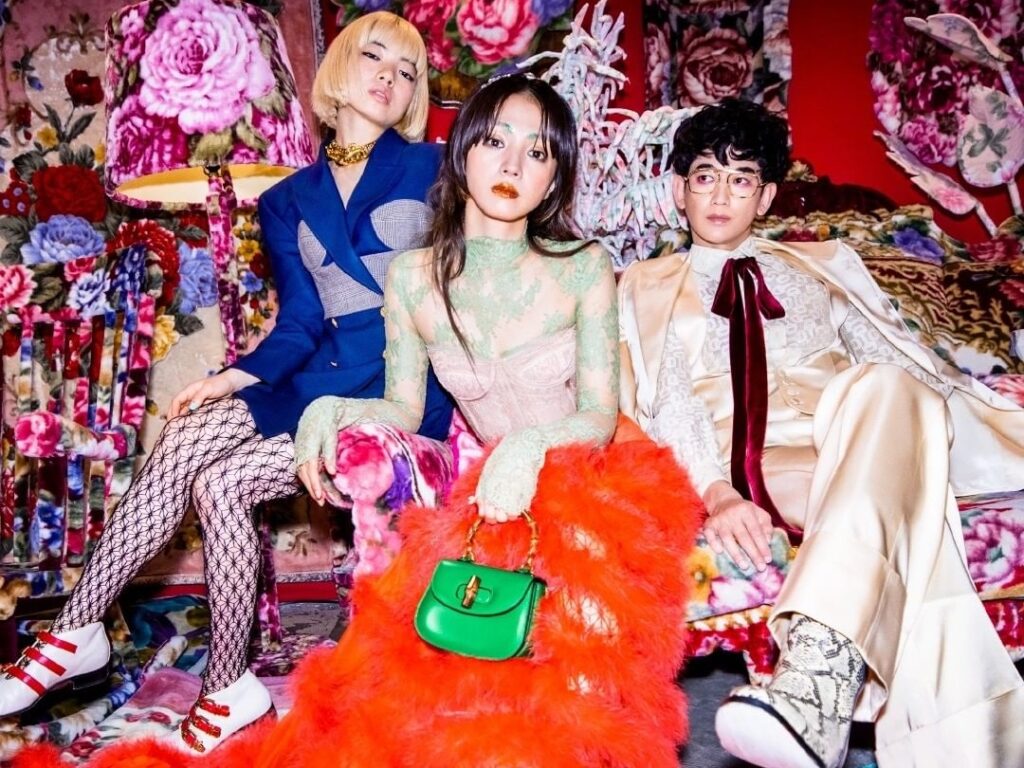 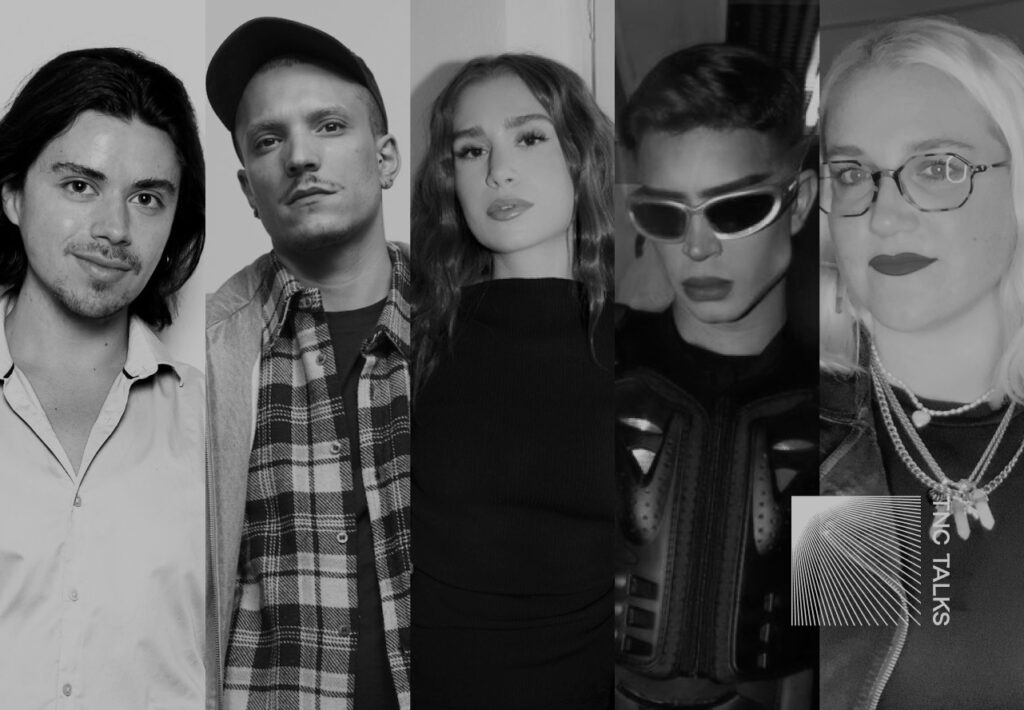 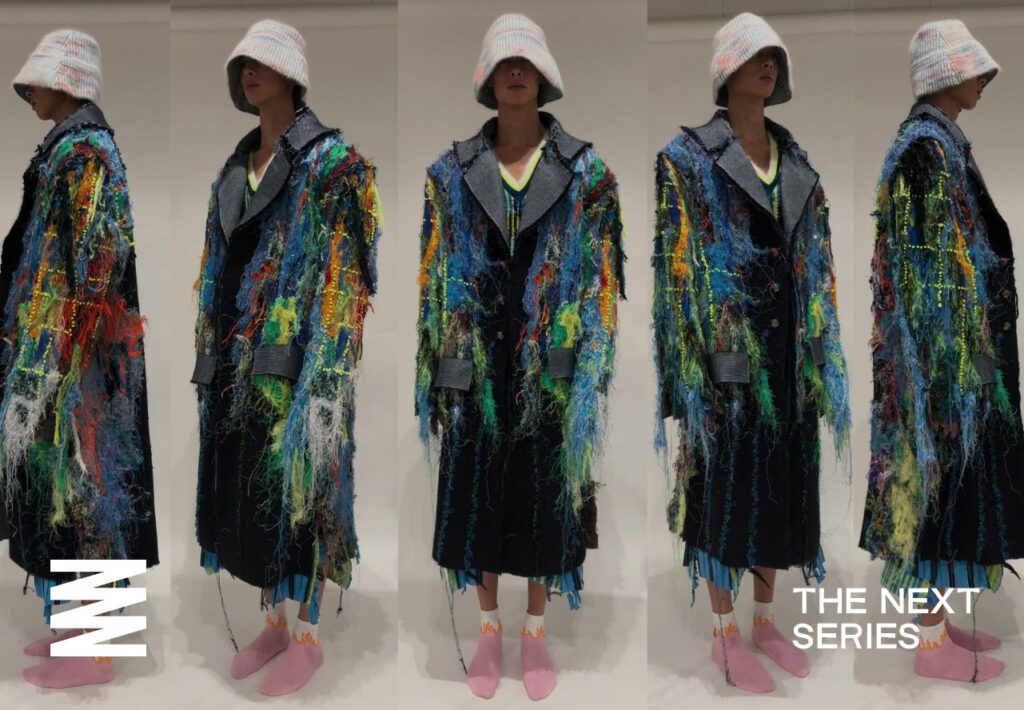 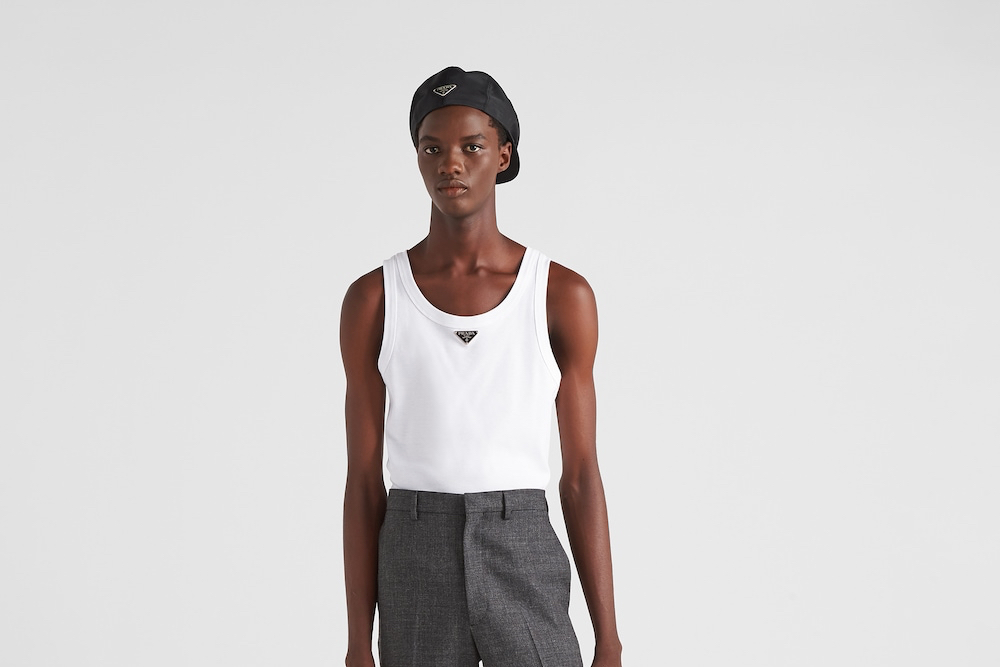 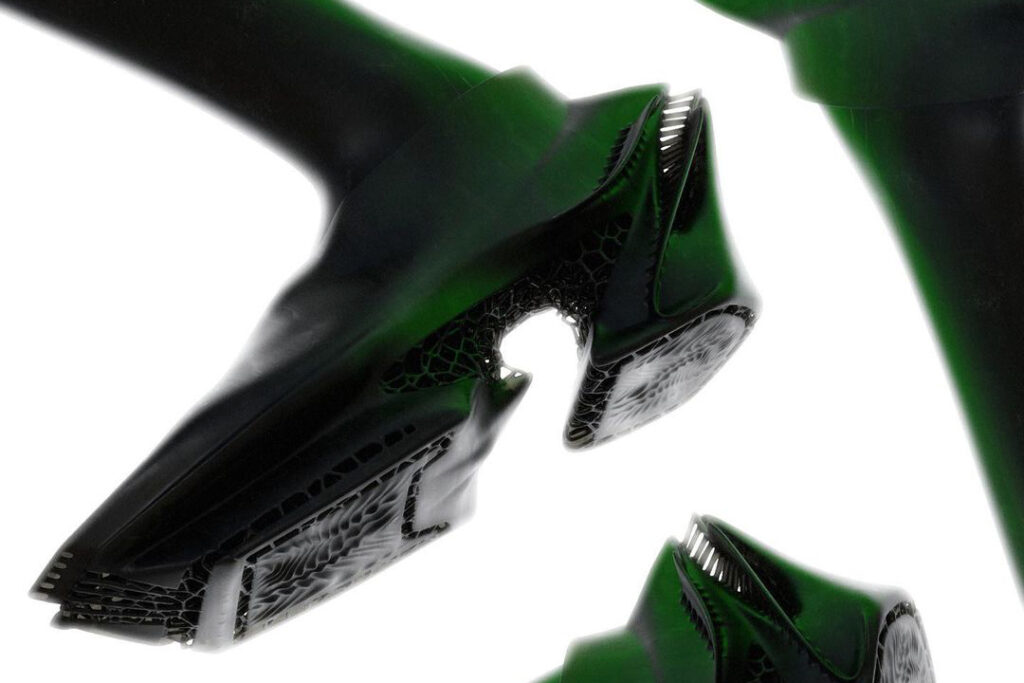 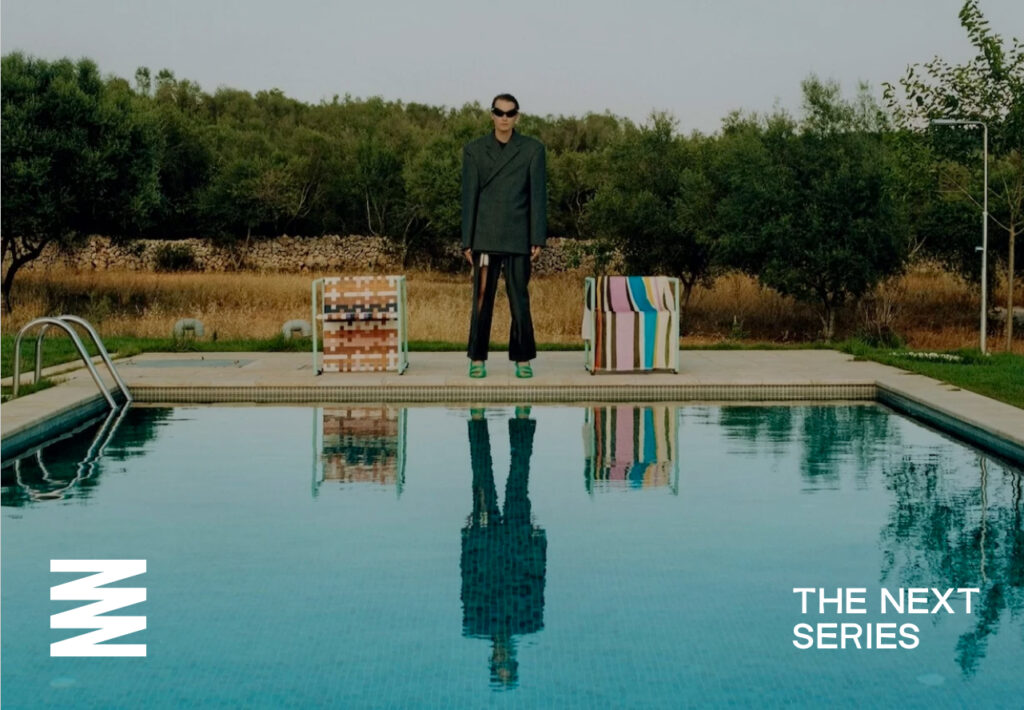