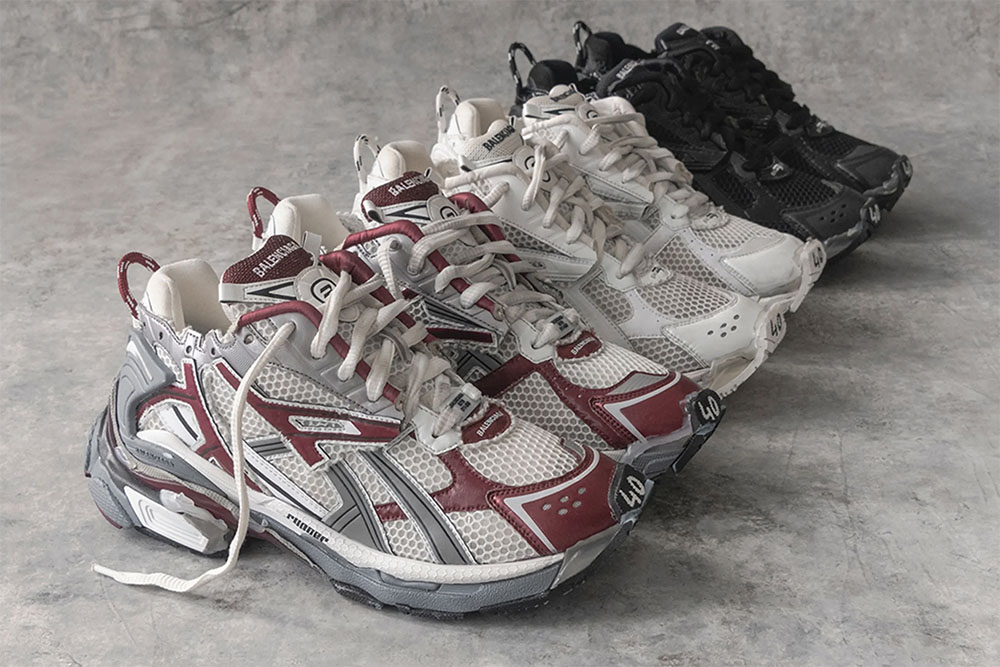 Have you ever walked into a certain store, checked out the clothes, and thought to yourself; 'Jeez, this sure looks familiar'. In case you did, chances are you were correct.

It is no secret that in the fashion industry, brands constantly steal each other's ideas. Even though this copycat culture is something often overlooked, the sad thing is that it is actually completely legal. But who is to blame for this? America’s outdated copyright laws?

Saying that there are a couple of hundred instances where this happens, would definitely be an understatement. It happens all the damn time, examples of this are Yeezy's being copied by fast fashion brands such as Zara, as you can see below. Also, brand such as Off-White & Balenciaga are being copied due to their prestige in the industry, but it is not only the bigger, famous brands that get replicated. 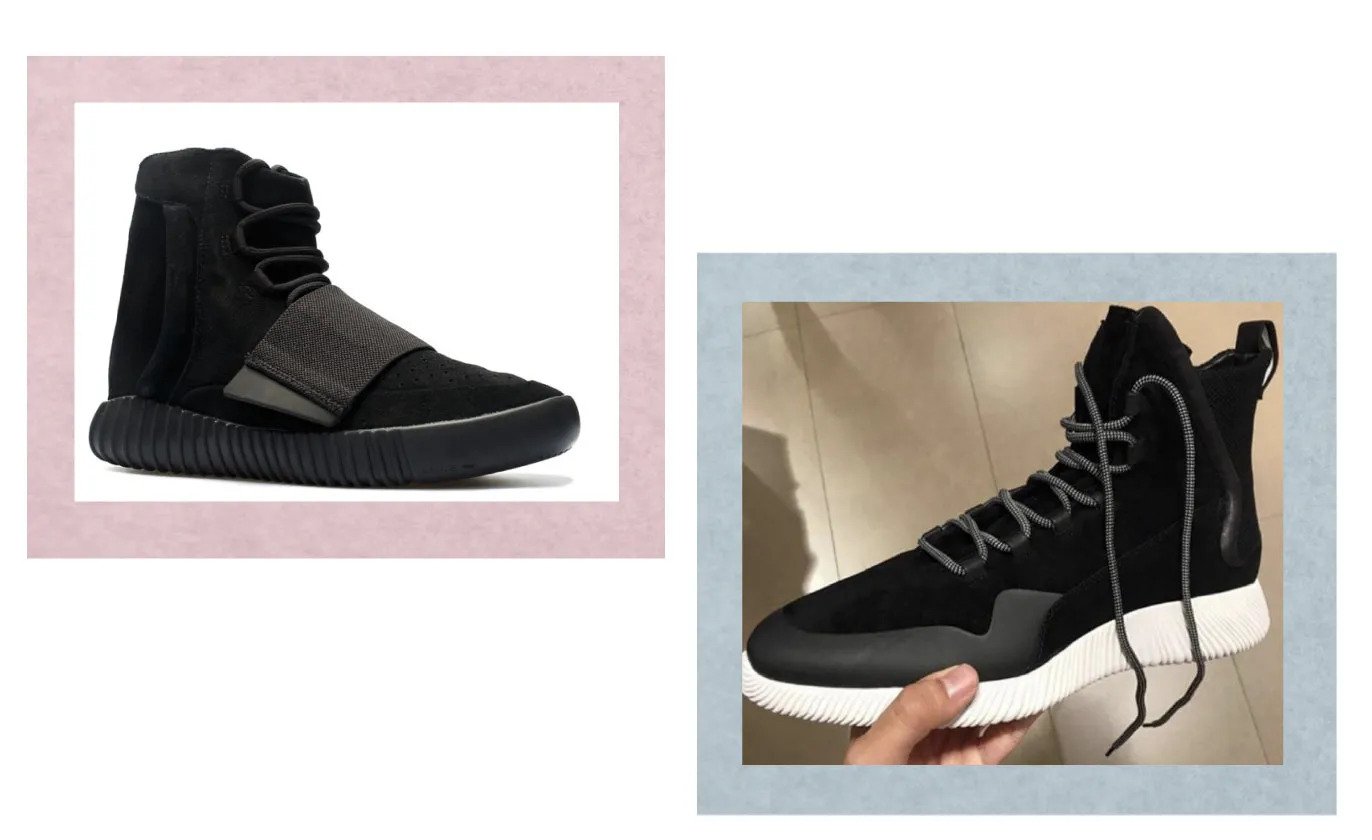 Large fast-fashion chains also take certain prints from smaller brands, which have no leverage at all. The problem here lies with the fact that they can sell them at a fraction of the price, due to the lack of quality and large-scale production. There goes supporting your local small businesses…

Even though fast fashion brands, such as H&M, Forever 21, honestly you name them, are known to be the ones who practice this since everyone will buy their stuff anyway, they aren't alone. Luxury fashion also takes part in copycat designing, brands like Gucci, Balenciaga, Chanel. This brings us to today's topic:

Balenciaga just released their newest silhouette, the Runner, which was teased by Justin Bieber in a campaign which caused a bit of commotion on social media. The sneaker retails at a hefty price of $1,095. Even though the sneaker is expected to be the new Triple S model, what really catches our attention is the resemblance to another sneaker. You don't have to be an eagle-eyed sneakerhead to see they're quite a clear knockoff of the ASICS GEL-Kayano 5, especially the red/grey colorway. 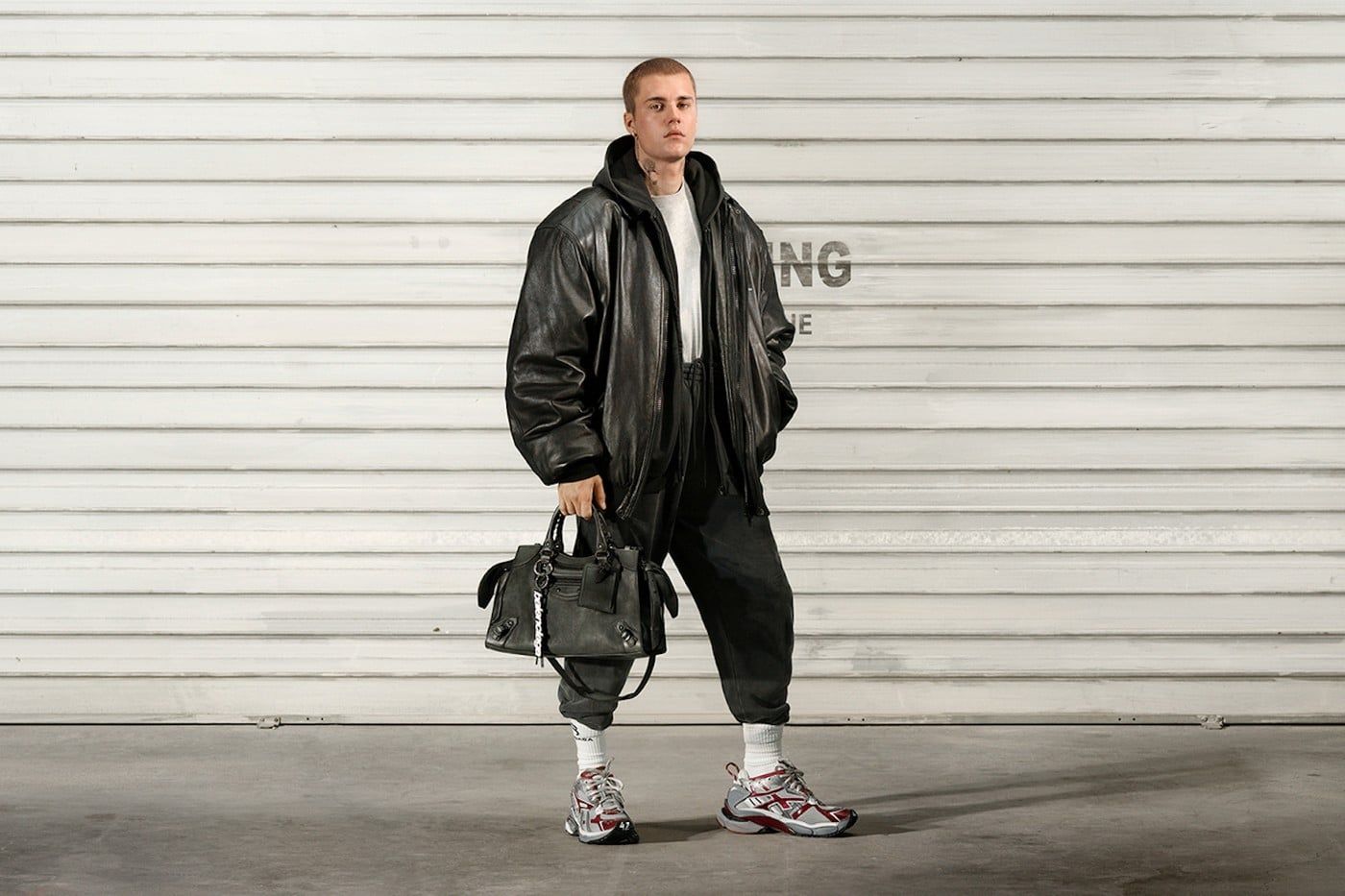 Your dad probably already wore these 10+ years ago, and with dad shoes being the move right now, Balenciaga apparently decided to take their inspiration from these sneakers. But the only problem here is, as mentioned above, they cost about 1k for a pair of sneakers?! If people really want these kicks, they might as well go to the ASICS webshop and cop them for $140 and the average person will not see the difference. Hell, you could've probably even copped them for half of that since they ended up in clearance anyway, but those days are probably long gone…

This raises the question, is buying these high fashion designer sneakers really worth its price, especially when they've copied the design from a brand that sells a similar sneaker at a tenth of the price?

Of course, there is more craftsmanship that goes into the creation of these sneakers, compared to a mass-produced ASICS pair. The Balenciaga pair mentioned is made with a DIY approach, which leaves details like raw edges, glue marks and visible seams. But still, it seems as if the moment Balenciaga slaps their name on a pair of sneakers they're fire, regardless of how they look or what they resemble.

How do you feel about these designer brands creating sneakers inspired by other models or brands? Do you think the pricing is justified and would you cop, or not at all? There's some food for thought for you.