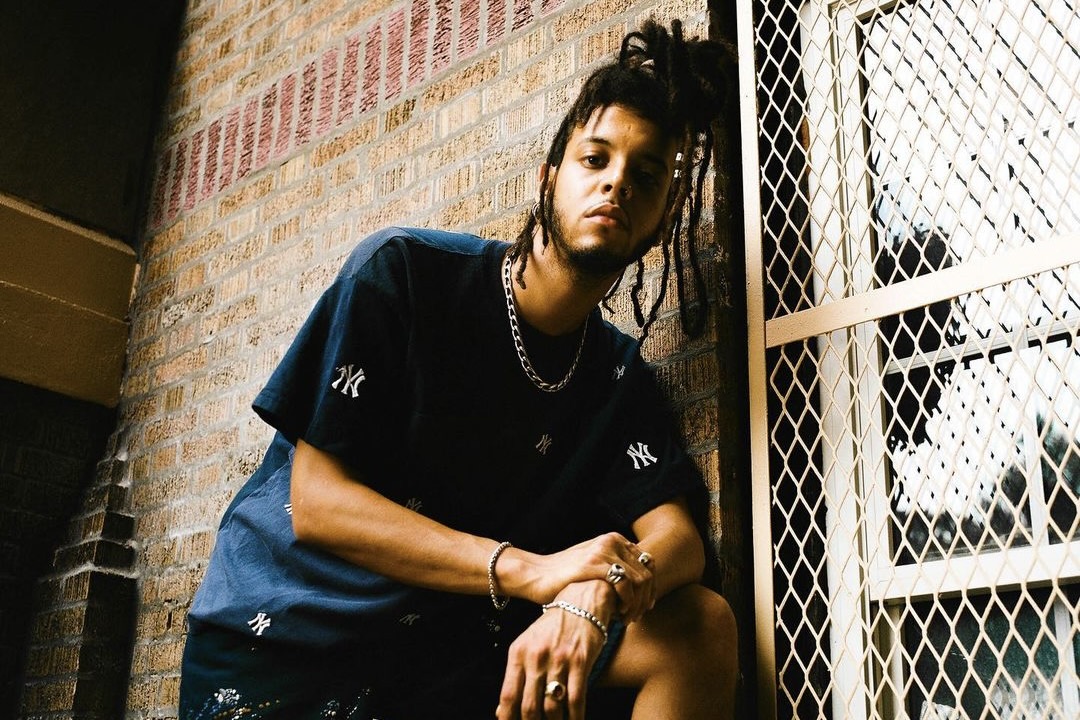 Painters often face the well-known problem of ruining their clothes by getting paint on them. No need to be a professional artist in order to go through this ordeal, we have all known that pain, we can all relate to it.

Pat Peltier, founder of Bandulu, experienced first handed while going to Art School in Boston. Instead of getting the stains off the t-shirt or using it as something to sleep in at night, he came up with a different idea. He thought about how he could reconstruct his favourite Ralph Lauren shirt he supposedly just ruined.

Then the whole thing became more of a concept, which actually was a better fit for him as an artist and sneaker collector. He started purposely adding paint splatters around a Ralph Lauren pony, which was basically viewed as extensions of the logo. IT didn’t take him long to realised that it added a certain cool, collected, chaotic but cool vibe, and he called it “the most beautiful accident you can have”

The name Bandulu comes from Jamaican, which means fake, bootleg, ghetto. Most of the pieces are thrifted from places like Goodwill, adding a layer of affordability and sustainability to the business side. But the handmade nature of the pieces also comes with a hefty price tag. In all fairness, it’s a fair price for the amount of work he puts into his collections. He always says: ‘You know it’s real if it’s fake.’ 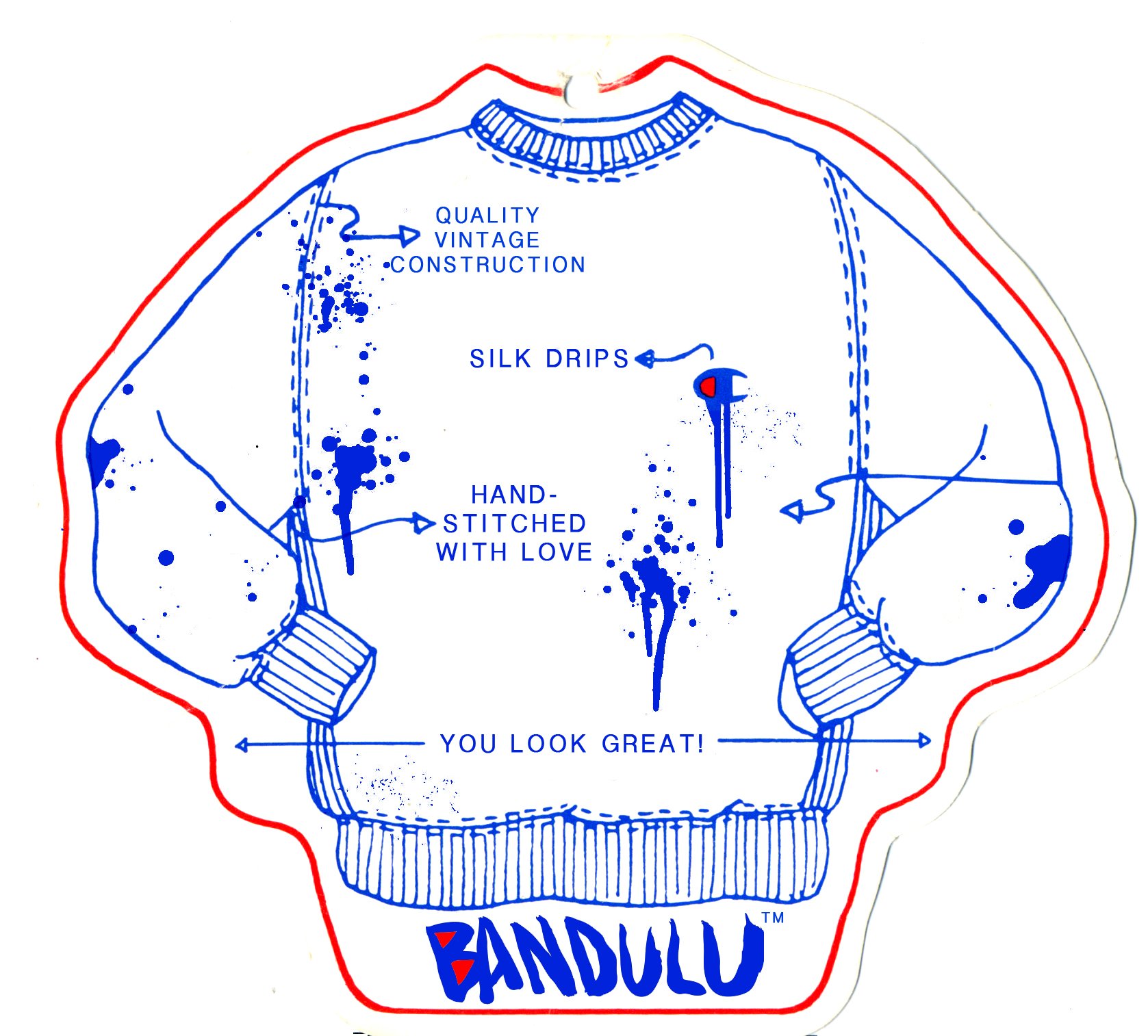 Source: Bandulu
In 2013, the Bandulu project eventually switched from a passion project, something on the side, to a real label while he was working at Bodega, and teamed up with the store to sell his pieces. This really opened up a lot of doors for Peltier as he could just focus on creating pieces, and nothing else. He was able to showcase his drawing abilities, emulating paint splatters.

With this, he transitioned into the non-handmade tshirts which cost less than the upcycled creations. Peltier grounds his influences of ’90s animation and bootleg tees into the art. With that, he also gets to flex his creative muscles by making those illustrations, next to the paint upcycled paint splatters.

The latest expansion for Bandulu is collaborations with brands like Converse where Bandulu’s unique aesthetic meets the classic basketball heritage of Converse. Also with the Nike Kyrie 5 and channeled some of Peltier’s best-known motifs and instill them into a signature shoe. 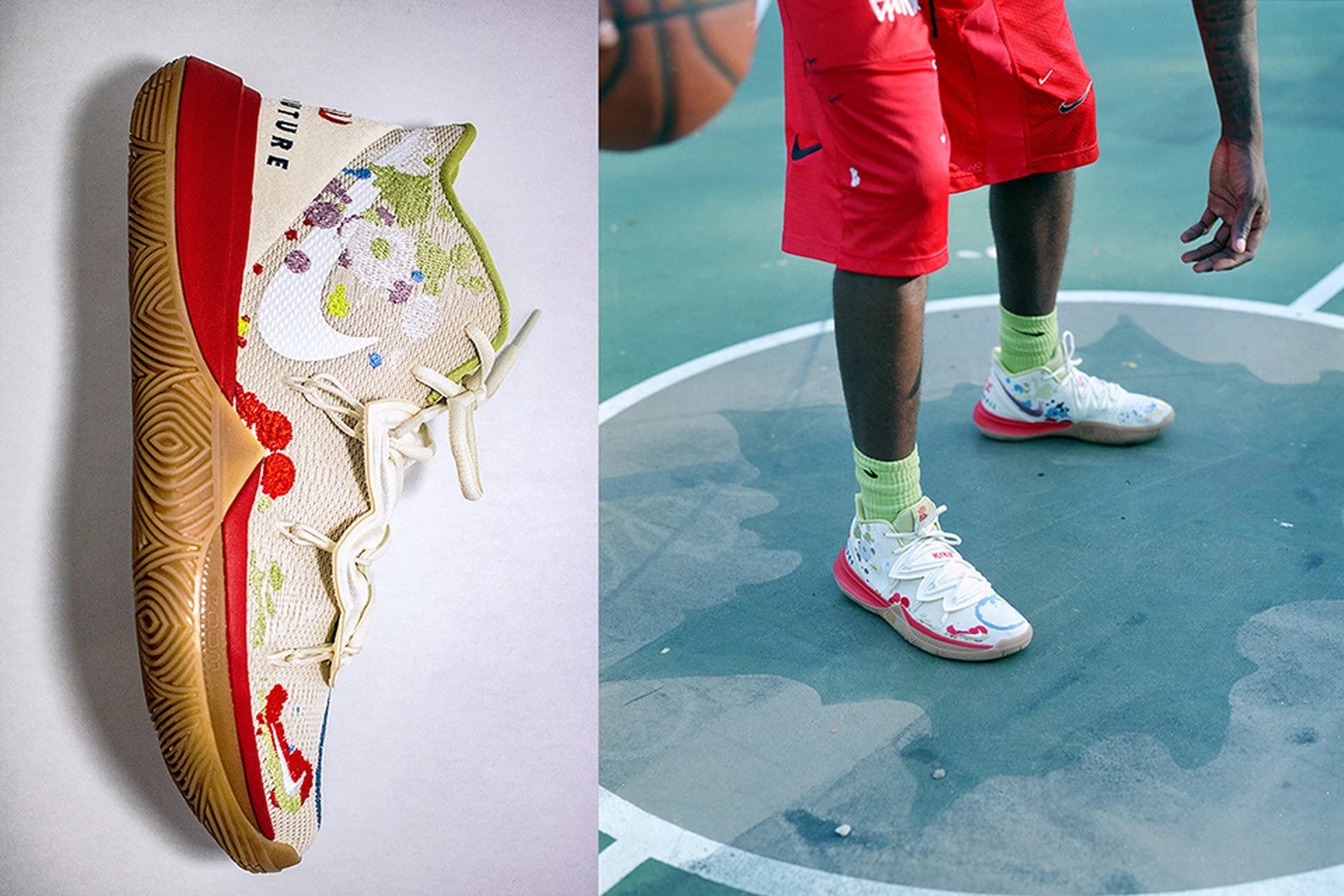 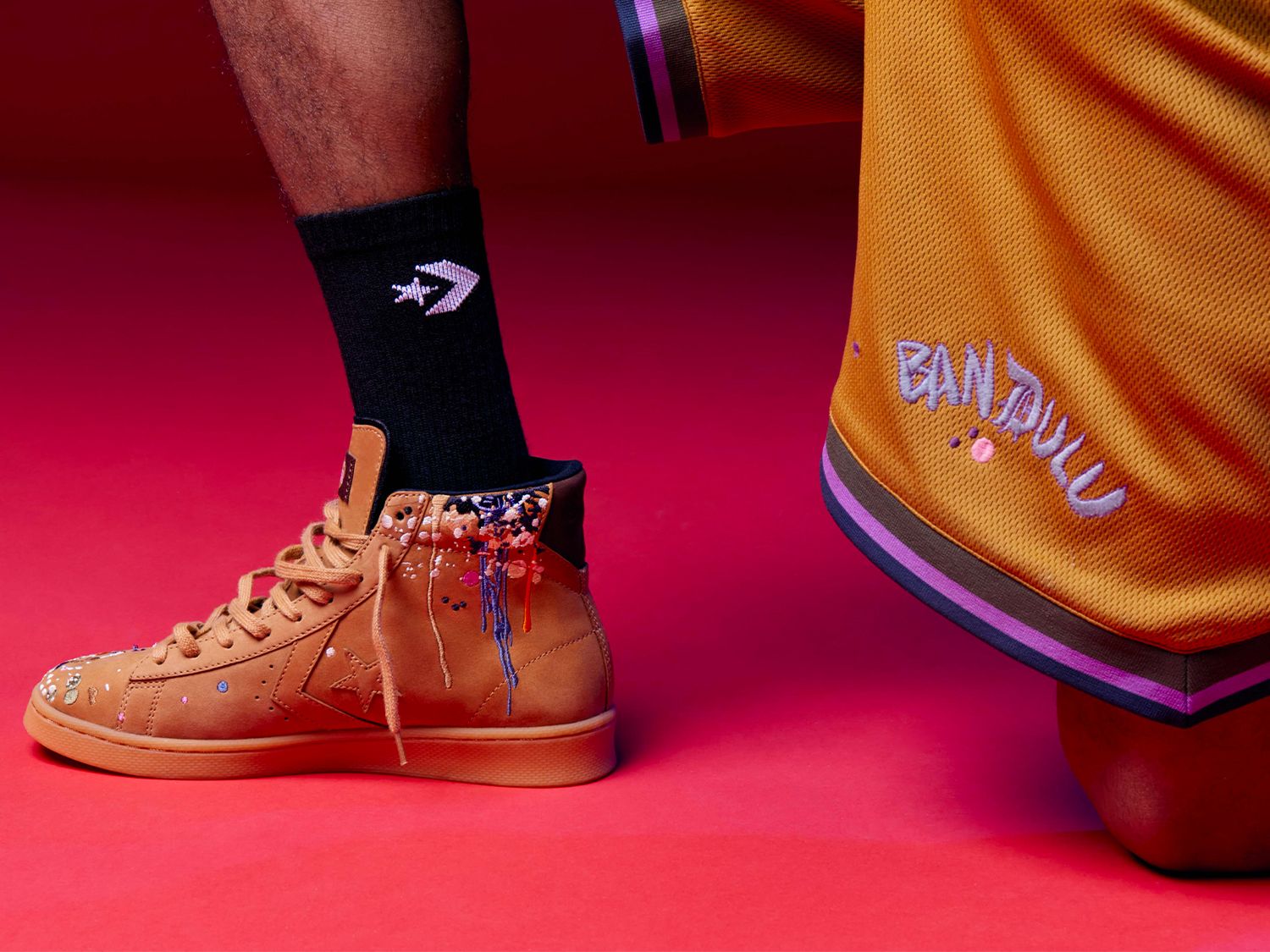 Even though his collections on his webpage usually sell out, he does restock so definitely keep an eye for his upcoming pieces. You can also buy his regular collection at any retail store such as Sneakersnstuff or Black Box Store. Check out his webpage and Instagram to see what he’s up to in the future!