Any sneakerhead out there will know what we’re talking about when we say that the rumours for the drop of Patta x Nike have been driving us insane for months. The will they, won’t they, has been as tense as the best written hollywood hook-up story of the year.

And like any good hollywood romance, the climax of it all has been done in style.

So of course, this week’s Editor’s Pick has to go to our favourite release of the week. Nay, month. Nay, dare we say… year? 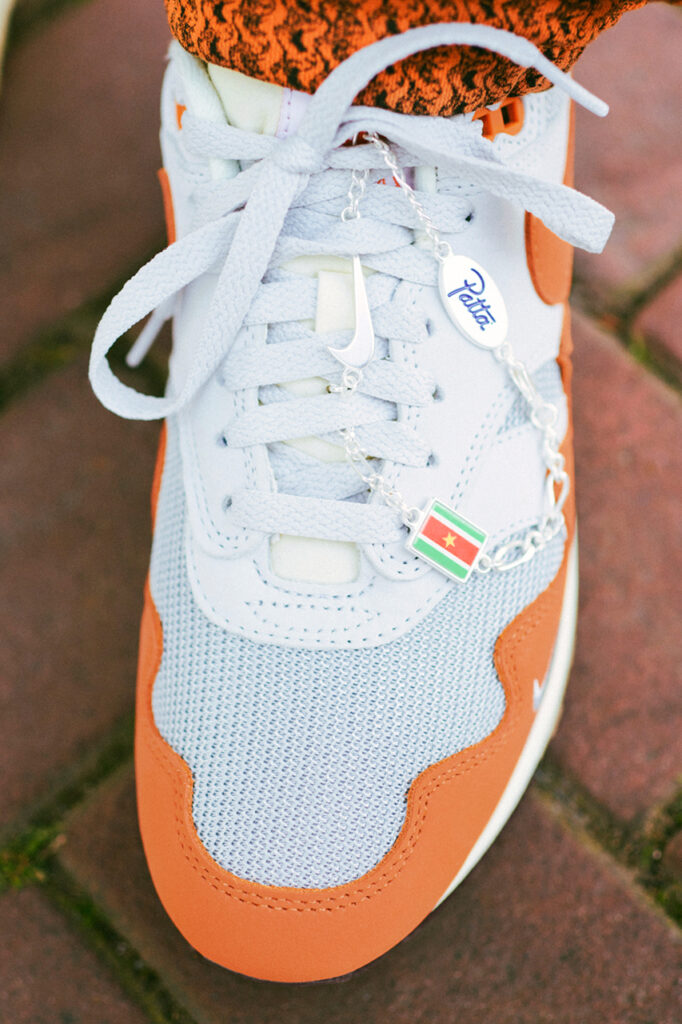 Patta x Nike Air Max 1 “Monarch” is official. It dropped today, no take backs! As if this gift from the hypebeast gods themselves wasn’t enough, the release was announced alongside a film series by the name of The Wave.

For those of you who may not be familiar with Patta, it is a Black-owned, independent business that has been an adamant advocate and uplifter of its community for 17 years. It’s celebration of culture, stance for progress, and drive towards positive change, has made it a highly admired player in its industry. It comes as no surprise that a brand such as Nike would want to align itself with Patta once again, it being a brand with great cultural influence within its community.

The film delves into the Patta community, its intrinsic creativity, and consequential art. The incredibly talented director of the films, Mahaneela, commented:

“Since I started making films and photography, my work has always been about finding ways to show love to people that look like me. Patta [is] a great example of how creativity can manifest into authentic relationships and give back to the people and places we are from.”

What are you waiting for? The Air Max 1 “Monarch” are available in Patta stores as well as its website, on Nike SNKRS, and in other retailers from October 15th onwards. 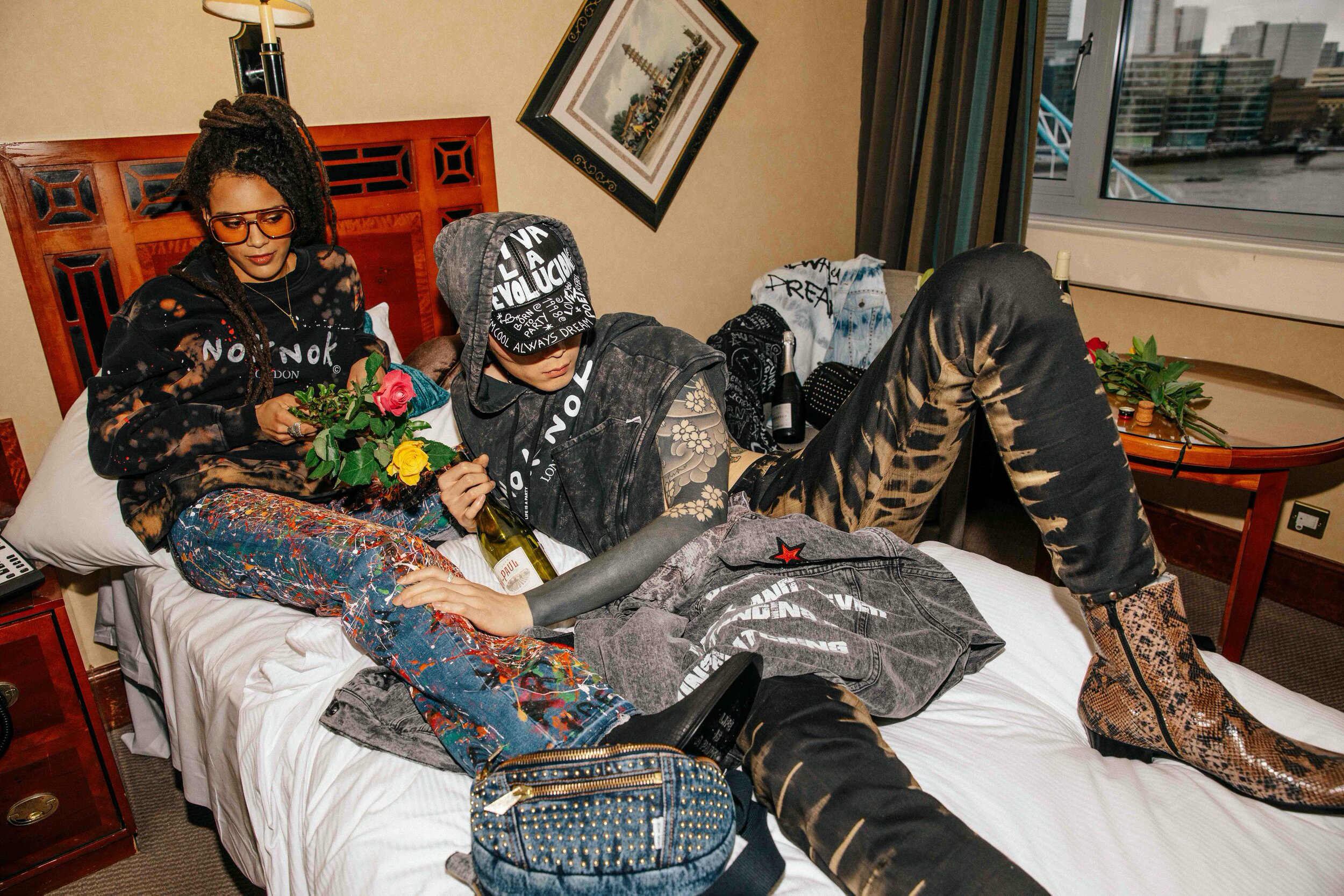 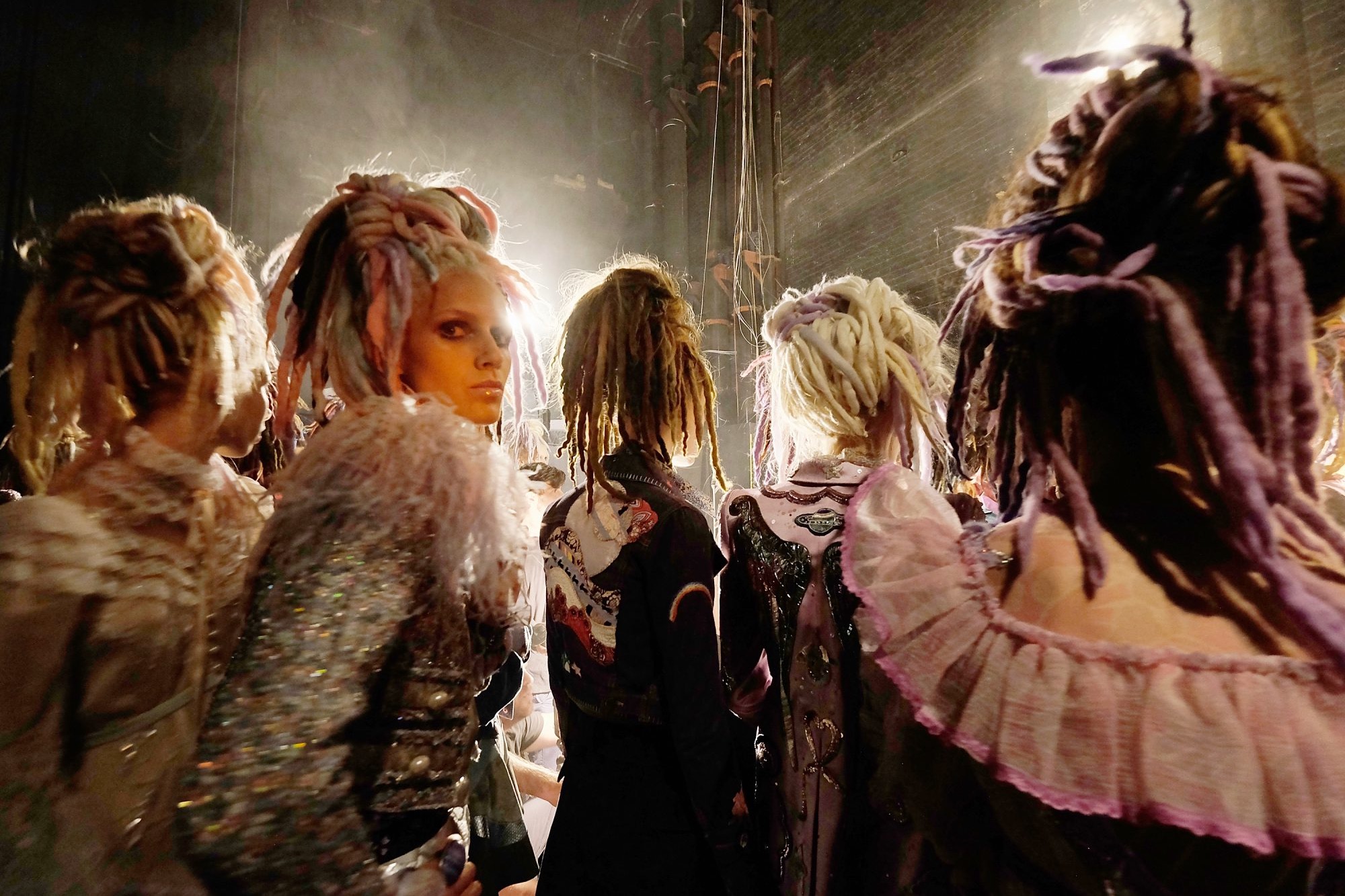 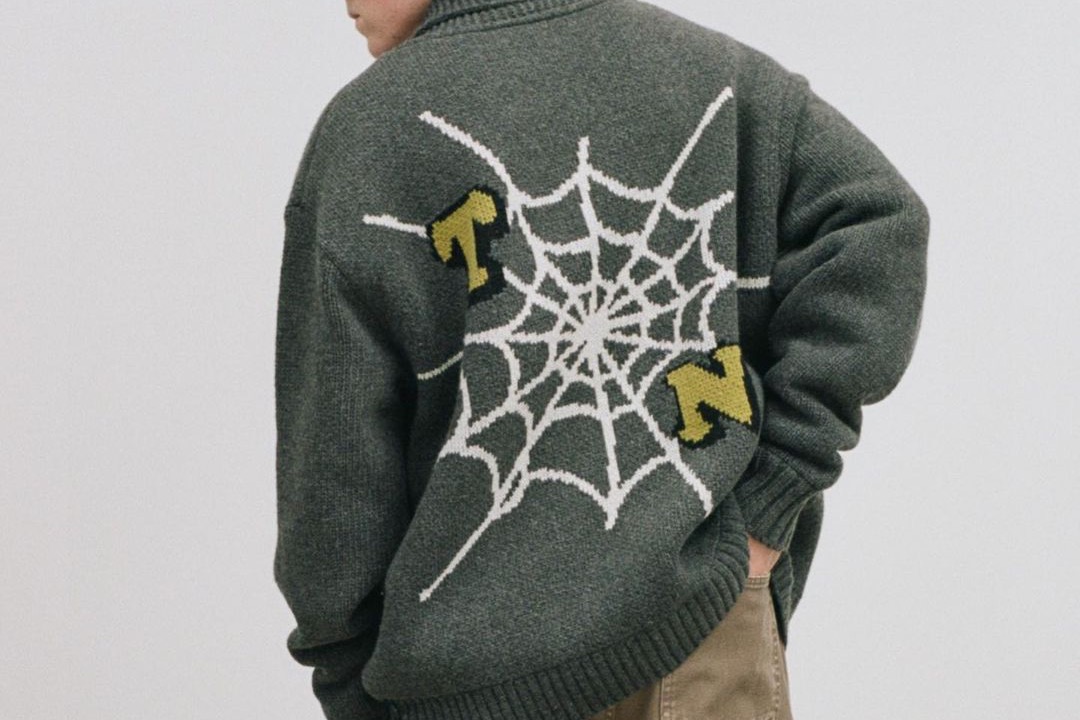 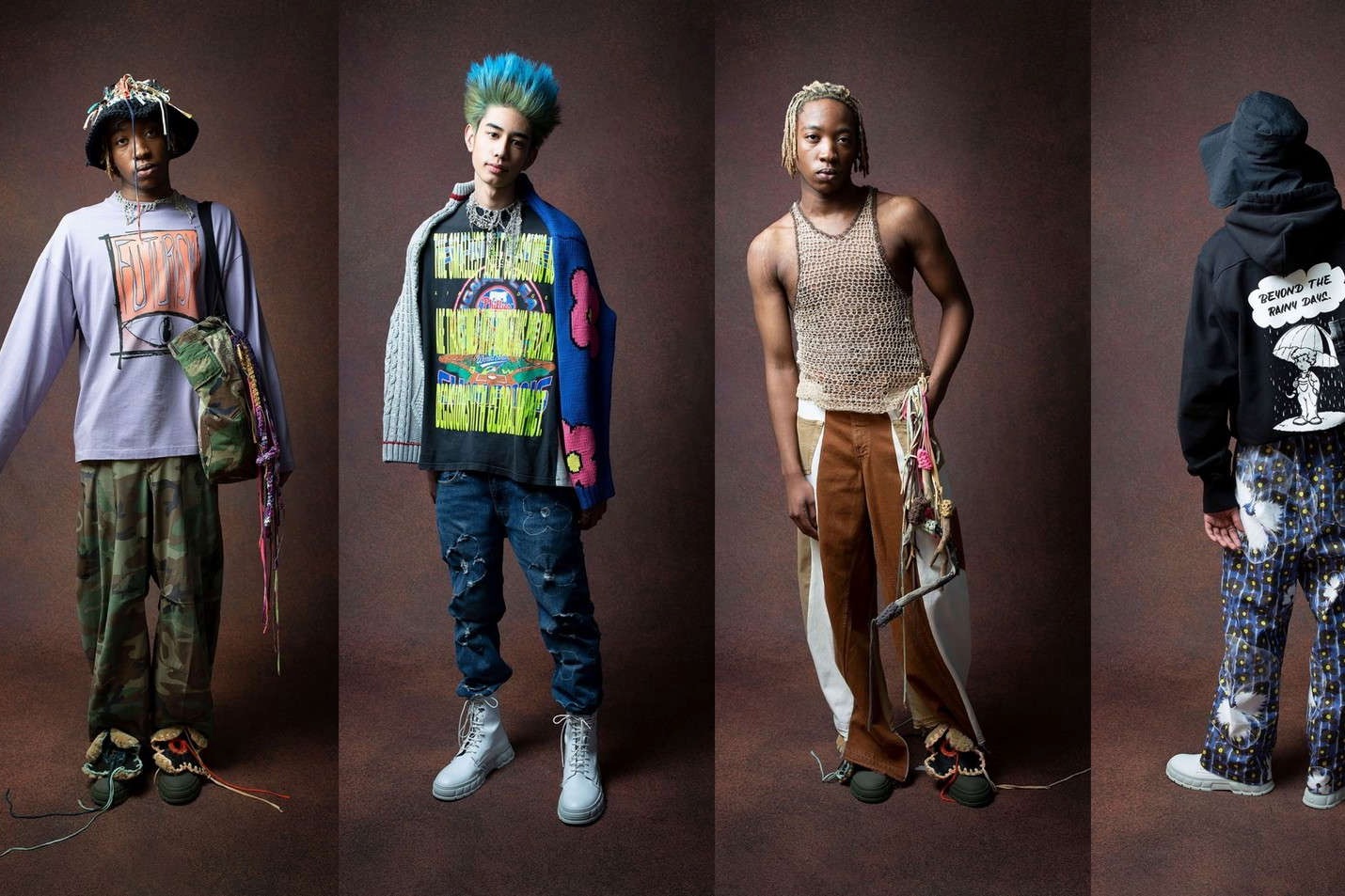