Milano Is Back! TNC’s Standout Brands For Milan Fashion Week

Milano is back darlings! That’s right, another week, another Fashion Week of the fashion month. This time, it’s Milan’s turn to shine.

The expectation was palpable with this one, one of the biggest fashion weeks of the world takes place in Milan, and for the first time in what feels like forever, we are finally back to physical shows.

After las week’s London Fashion Week highlights, we couldn’t wait to immerse ourselves in this one! So what gems did we discover this season in Milan? Well, read on and check it out for yourselves.

Championing sustainability, Italian brand Vitelli did wonders with recycled and reworked material. The creative collective created their SS22 collection in The Organic Knitting Theater in Milan, and drew inspiration from the famed Hippie Trail. The Hippie Trail was an overland journey common amongst travellers from the hippie subculture in the 1950s and 1960s. A route that took those who ventured it through Europe and South Asia.

Embracing the soul of the young, care-free, but conscious spirits, the brand’s experimental proposal resulted in a collection full of maxi-sweaters, oversized tshirts, and loose trousers and overcoats. Made up of pressed recycled yarn and an ingenious combination of said yarn and algae to achieve plasticized textures, the brands commitment so sustainability is admirable. It goes to show that synthetic and harmful materials are not a necessity in high fashion, and that all it takes is creativity and inventiveness to create runway-worthy collections out of environmentally friendly products.

Now this brand we’ve had an eye on for quite some time, and we were very excited to see them appear in Milan’s line-up. Lagos Space Programme presented its collection titled ‘ Project 6 Osun Sègèsí ‘ on the last day of Milan Fashion week digitally.

Designer Adeju Thompson is no stranger when it comes to creating elevated and avant-garde pieces by expertly combining African traditions with contemporary elements. Oftentimes, said contemporary element refers to queer culture, proving that respecting tradition, or perhaps even within it, one can find a space where gender overcomes any distinction.

A refreshing proposal that stands out from the usual scene during Milan Fashion Week.

We were actually quite pleasantly surprised by this next designer. Despite his undeniable talent, we usually wouldn’t have considered Marco Rambaldi our cup of tea. But we have to say that we simply could not take our eyes off the catwalk this SS22 show.

Rambaldi left his mark on this season’s runway, that’s for sure. His collection managed to wage a war on the catwalk, and we’re still not sure who won. His looks read as if the 70s rigid bourgeoisie impeccable facade, had been intervened by the raw, emotional, spirit of the revolutionary youth. 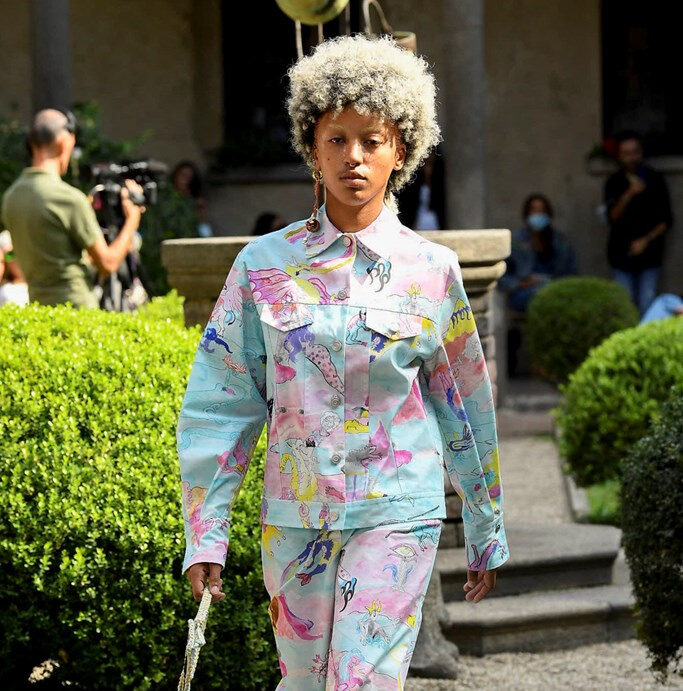 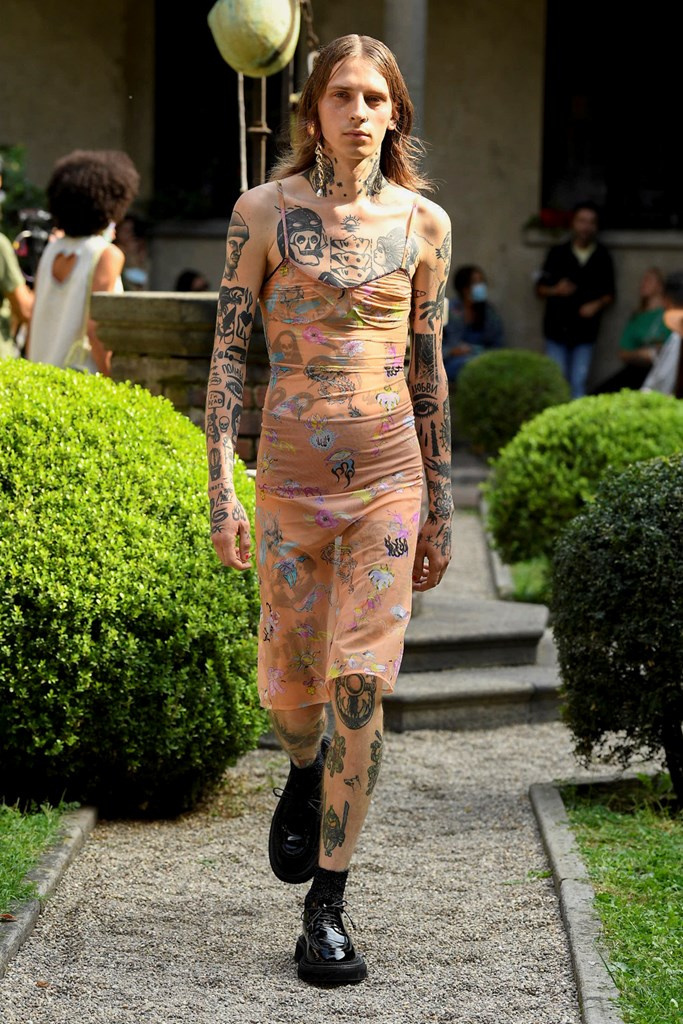 Gender fluidity dominated the show is the most refreshingly beautiful of ways. The inclusion presented on the runway was quite the stand-out feat this Milan season. A fashion week like Milan’s tends to be overrun by that pristine, luxurious, and at times old fashioned big brand vibe. That notion that fashion is exclusive, and only available to a select few, so Rambaldi’s creations created a much needed space this past week.

Proving there is a place for all of us in fashion after all. 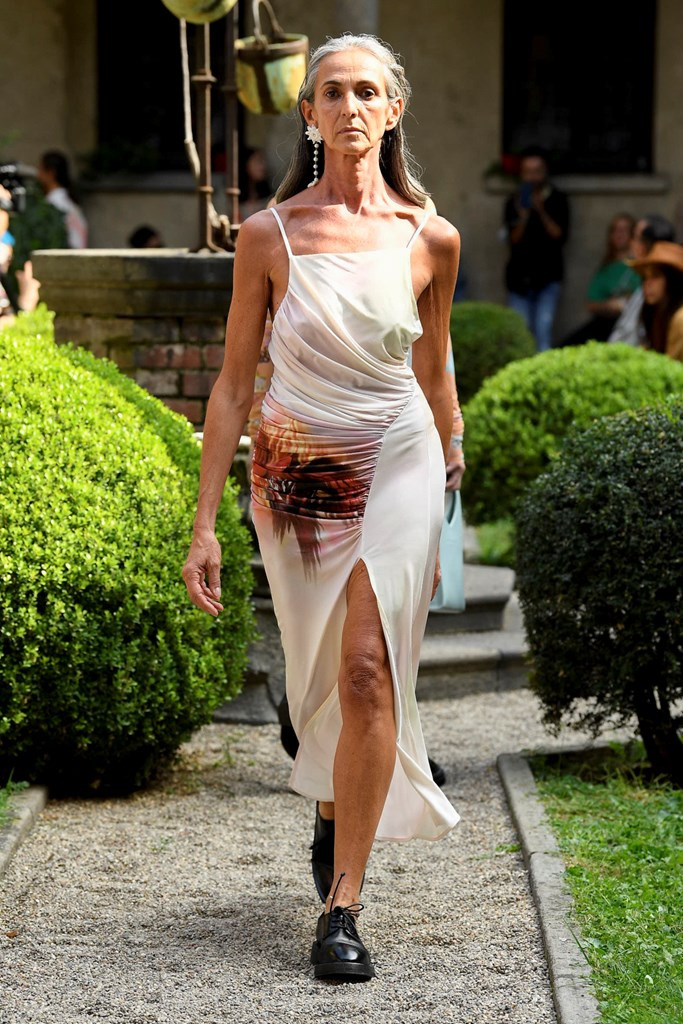 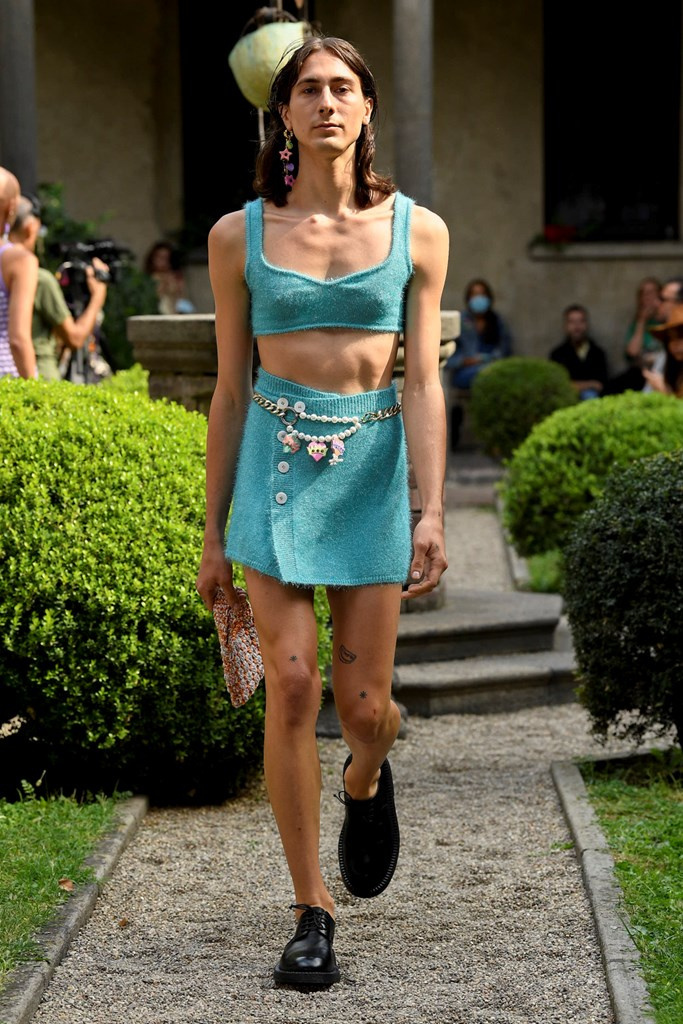 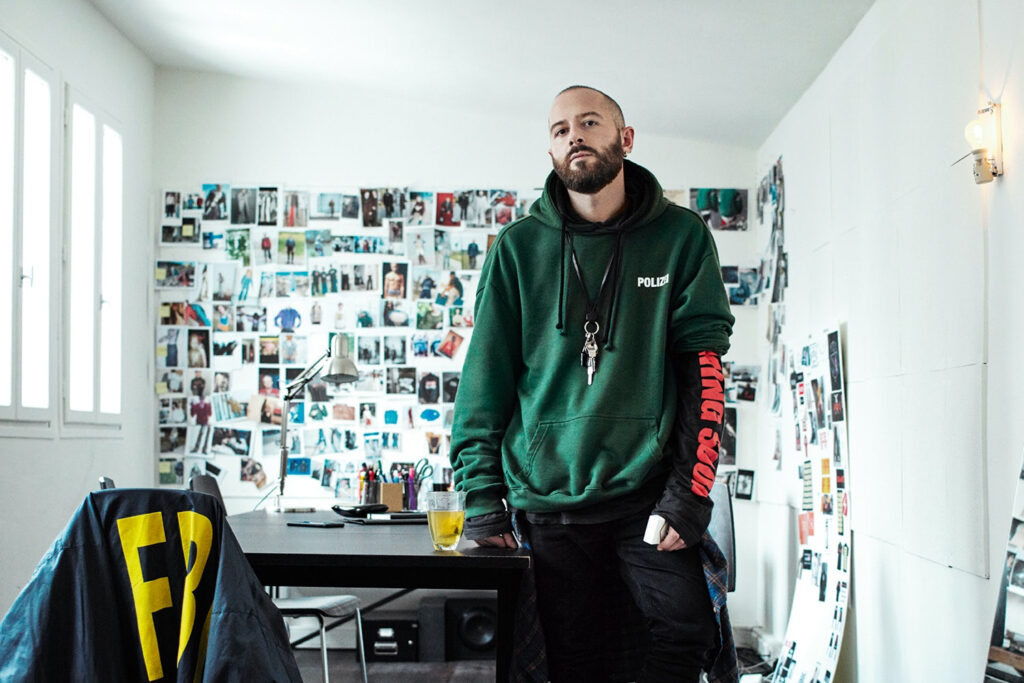 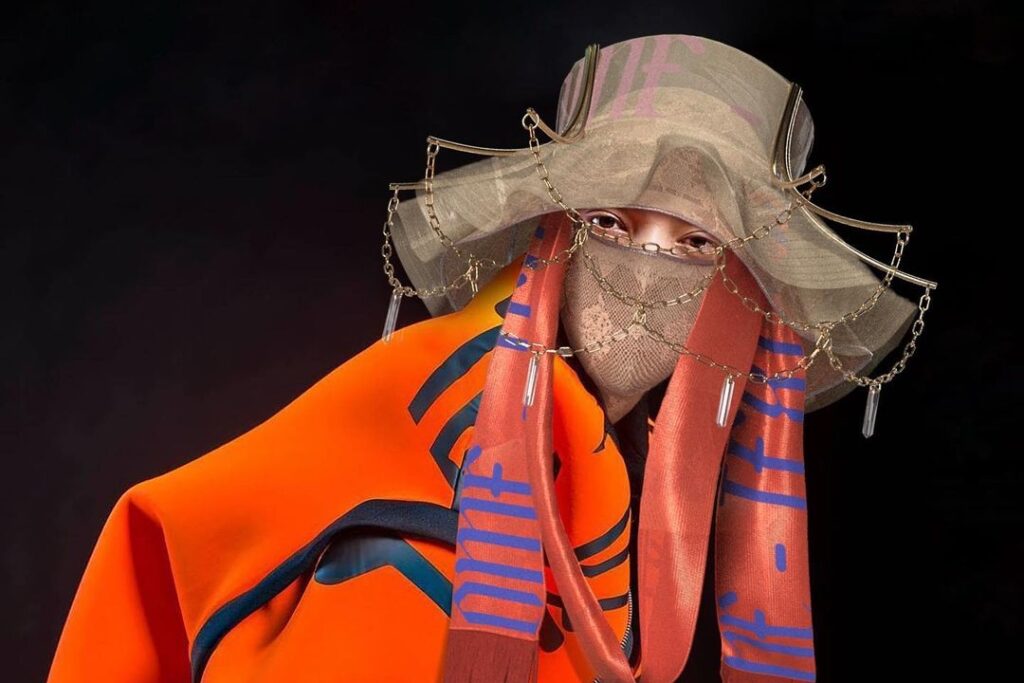 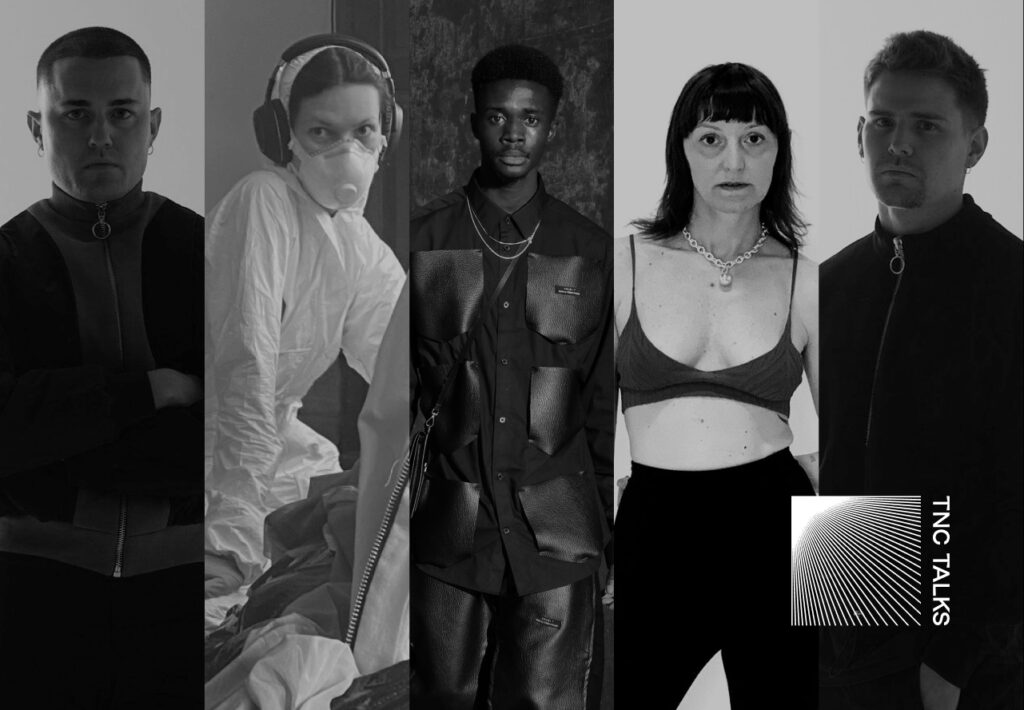 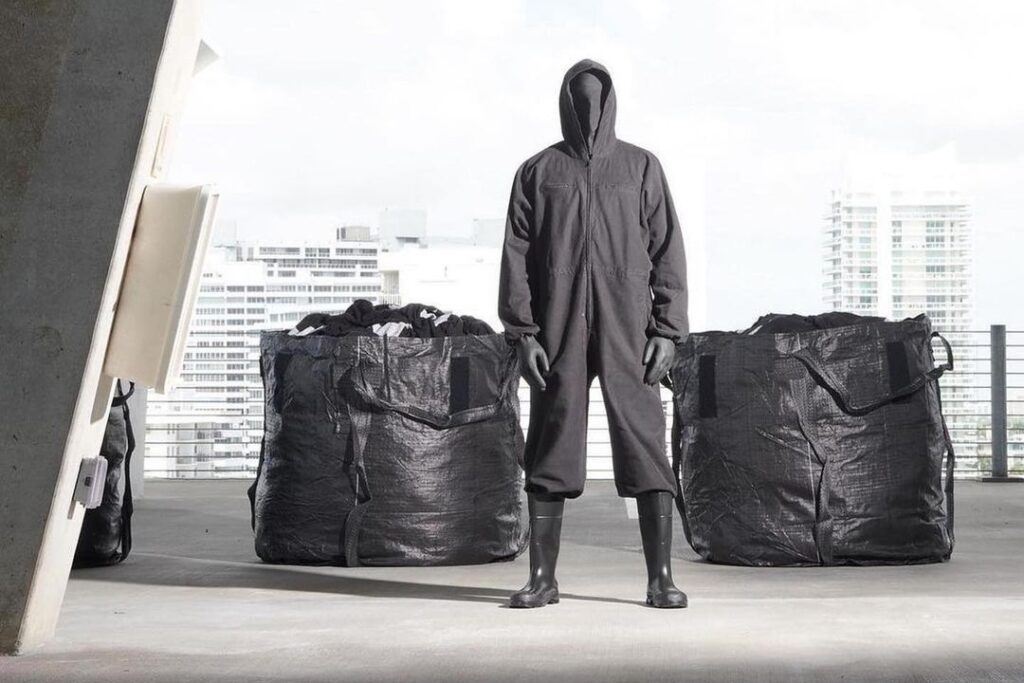 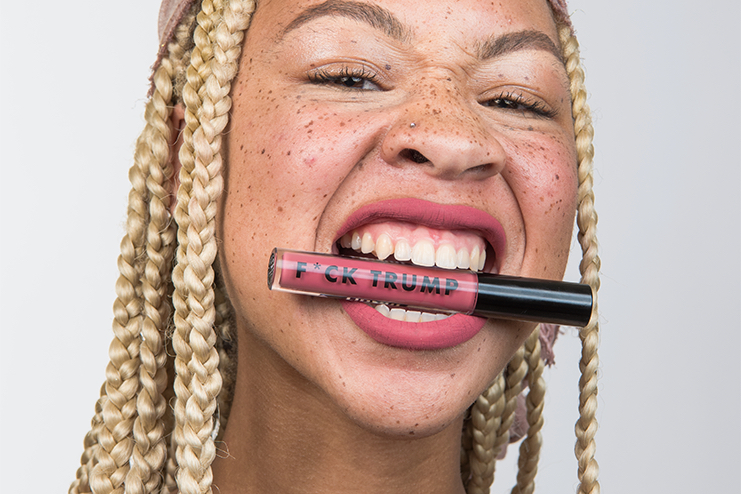 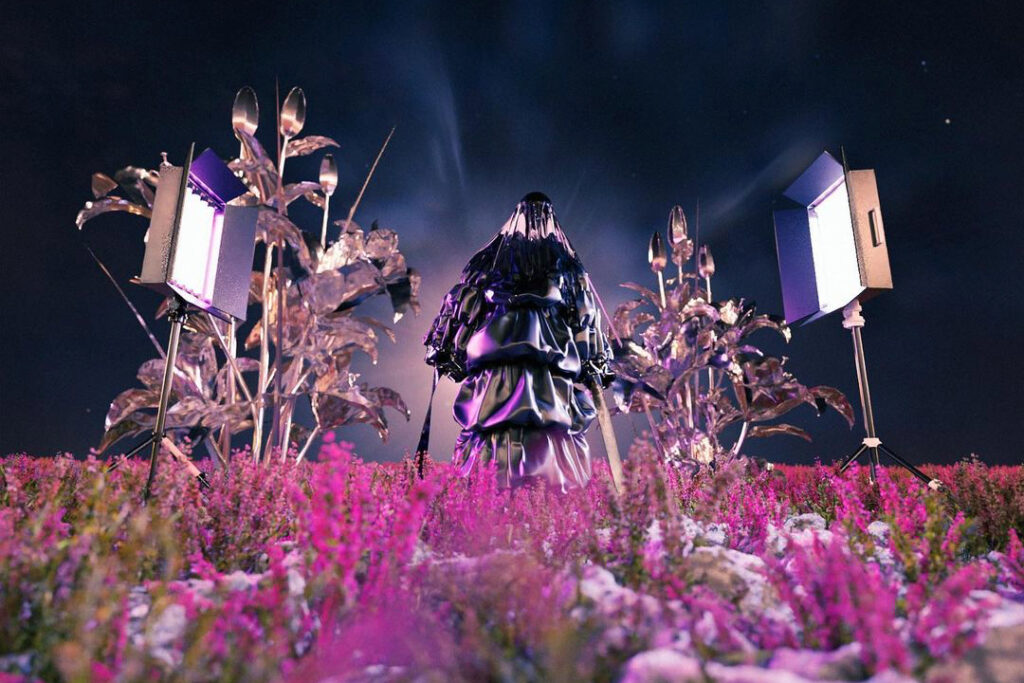 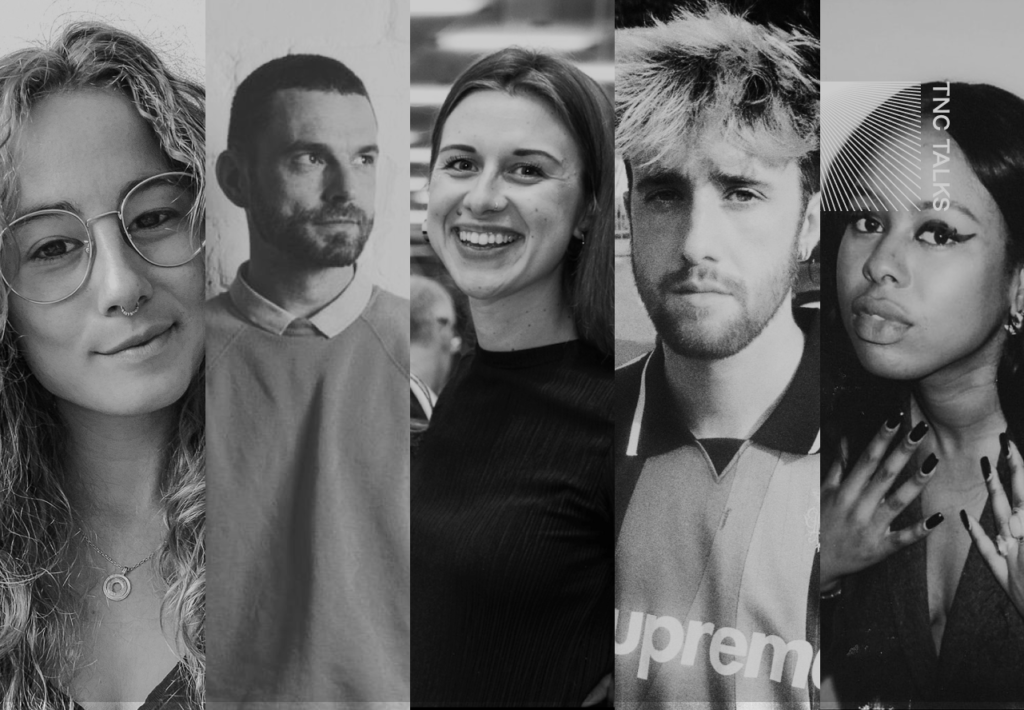 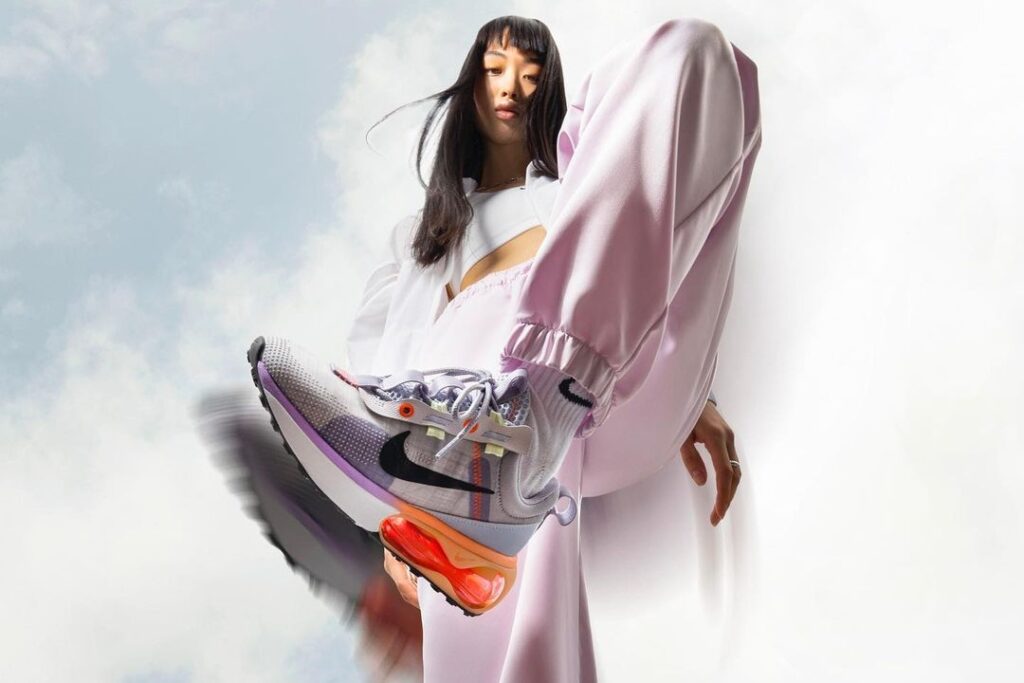