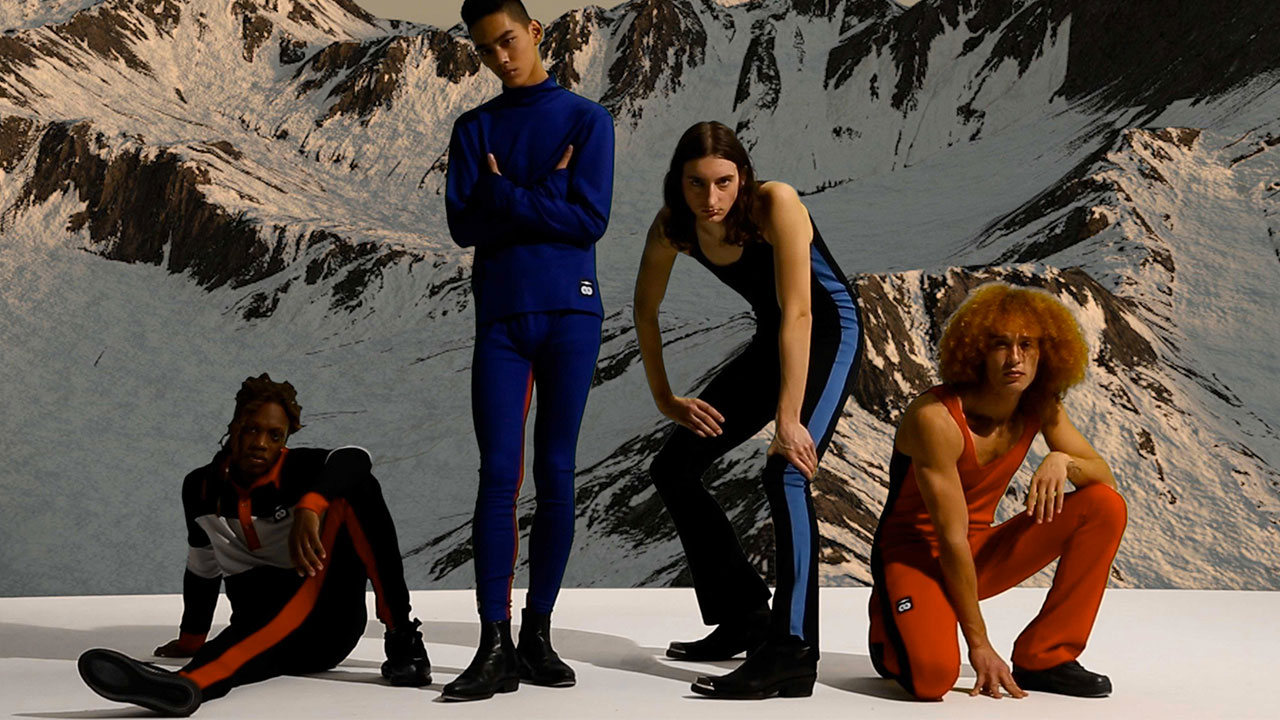 Yesterday marked the last day of the eclectic program of online events from Pitti Immagine Uomo. These replaced the in-person shows at the Fortezza da Basso which should have taken place from 21 to 23 February.

Before these virtual events, there was much speculation as to what Pitti Uomo would offer this season. While streetwear has dominated the men’s fashion landscape for the last four years, many, including Virgil Abloh, have determined the reign of streetwear as over. Alternatively, this season we have seen a shaken-up approach to tailoring – exhibited in Abloh’s recent collections at Louis Vuitton and with other streetwear designers like Kim Jones and Matthew Williams.

As speculated, a relaxed, modern approach to tailoring has defined many of the collections exhibited during Pitti Immagine’s virtual events this season. 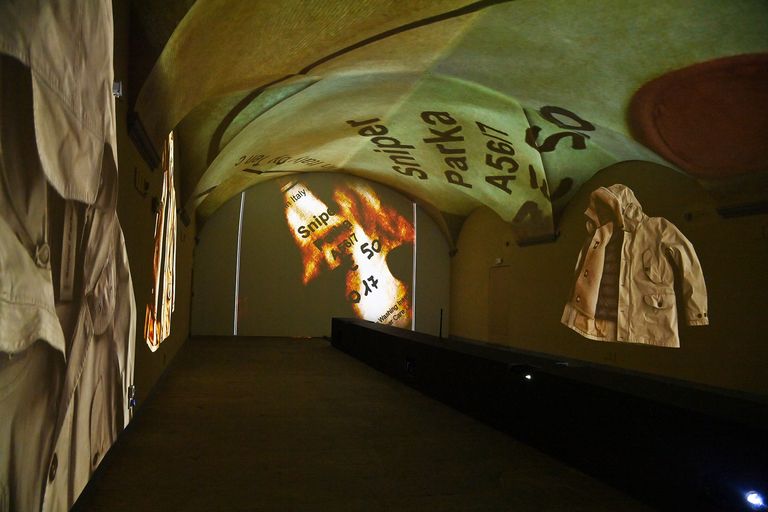 The events kicked off on the 22nd of February with a show from the brand Ten C (designed by Alessandro Pungetti) broadcast live from the Fortezza da Basso, featuring an immersive installation inspired by the Original Japanese Jersey –  the distinctive fabric of the brand.

The programme also featured events centered around sustainability; including a preview of the mini-film Wonderwall (directed by Alberto Maria Colombo) presenting the most significant looks from leading brands for Sustainable Style #2. Many of the brands featured, show-cased the youthful embodiment of tailoring expected for this season – such as S.S. Daley, Yatay and Vitelli. 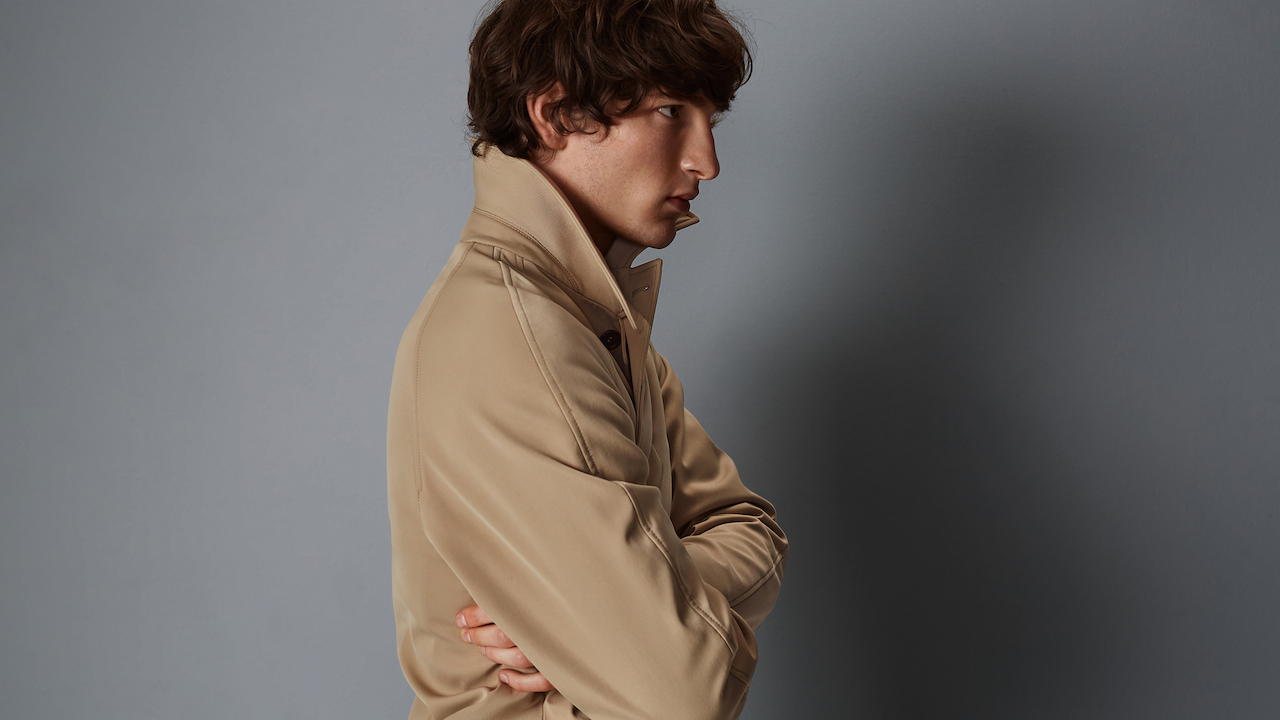 Yesterday, on the final day of the two-day event, Guy Rover presented his Fall/Winter 21/22 Collection. As a designer, Rover is known for cherishing the everyday and casting fresh eyes onto the quotidian wardrobe.