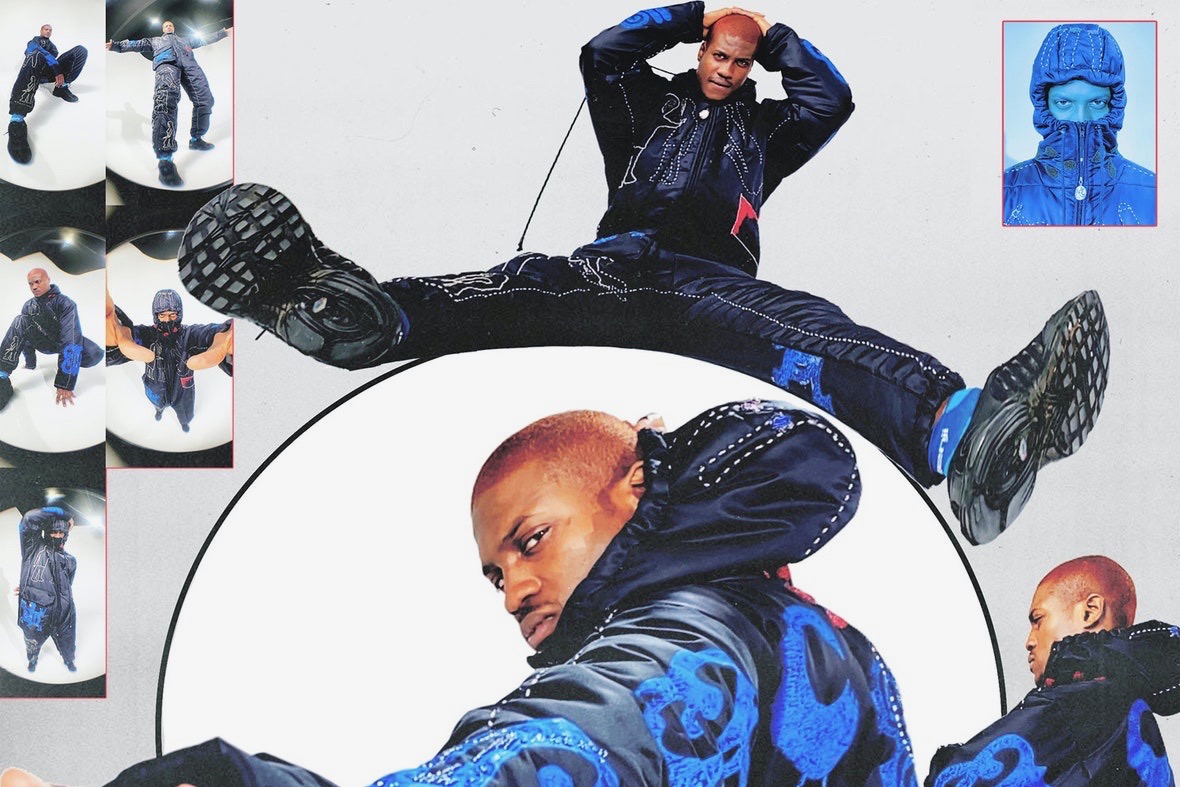 Saaba Stapleton is the Central Saint Martin’s design alumnus who describes himself as a “Menswear Scientist.”

Since being featured as one of Vogue’s 5 graduates for the class of 2020, Stapleton’s vibrant work has gained increasing attention from others in the industry. 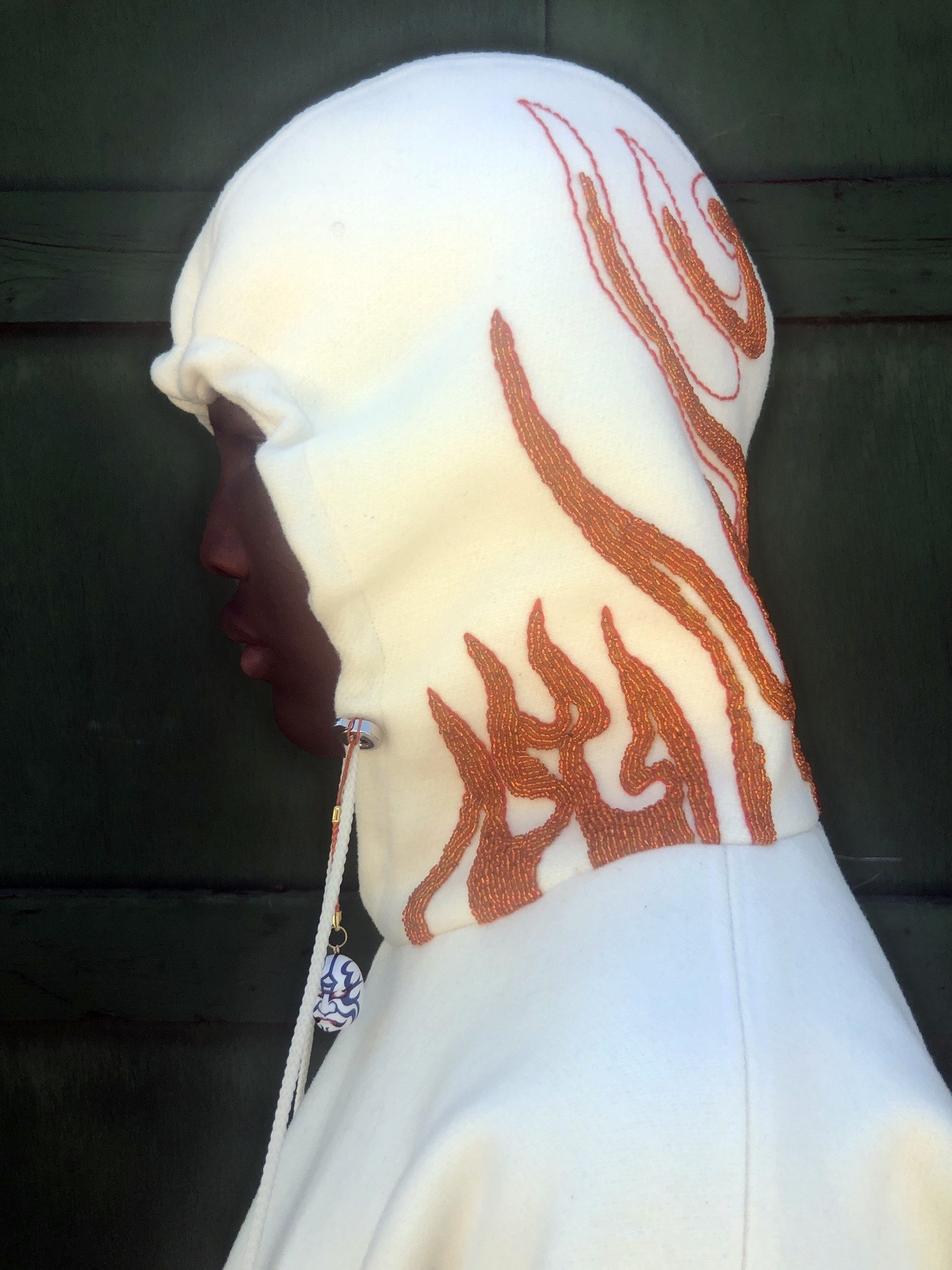 His graduate showcase, titled A.VAGABOND, was inspired by knife crime in the UK. “I constructed my story around a person in a gang who wanted a way out,” he said of the project, “so what does he do? Run away! To where? Ghana! To seek some sort of freedom and protection.”

If Saaba is a scientist, the equation for his master project may have gone something like this: Inspiration from his Ghanian roots + intricate techniques like beading and hand-embroidery + a poignant back-story = stunning, playful pieces that invite the audience to reflect on Ghanian culture and knife crime.

The artwork which he created around the story was inspired by the Asafo war flags of the Fante tribe in Ghana. Ghanian symbols — known as Adinkra — illustrate the progression of the character’s story 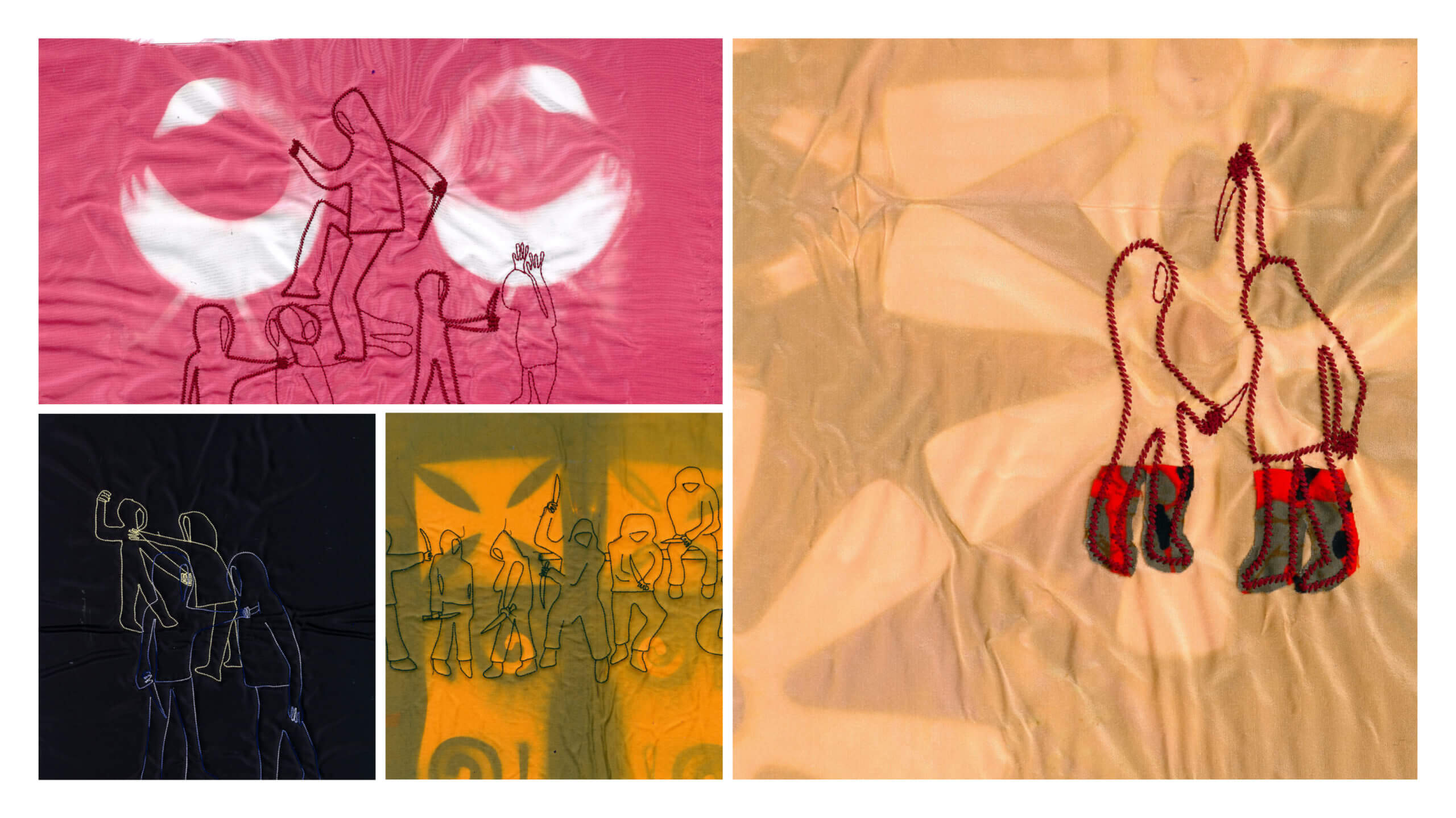 The “spiritual protection” unearthed by the character comes across aesthetically in Stapleton’s liberal use of colour, meticulous beading work, and contrasting motifs of hope lost and found.