For what seemed like decades, there was like this non-spoken agreement among modern society that crocs were just about the most hideous thing you could possibly put on your feet. We remember a time where you would only see crocs on like, nurses, and unfortunate 5-year-olds with tired parents. They were Sunday chores dad shoes at best. So why on earth are they so popular now? Not only are these divisive shoes acceptable nowadays, they are even considered… cool?

Now GenZ reviving old trends is nothing new. From naughties fashion to Y2K, there is nothing GenZ won’t venture into. But Crocs? Crocs? Really?! Apparently yes, really. 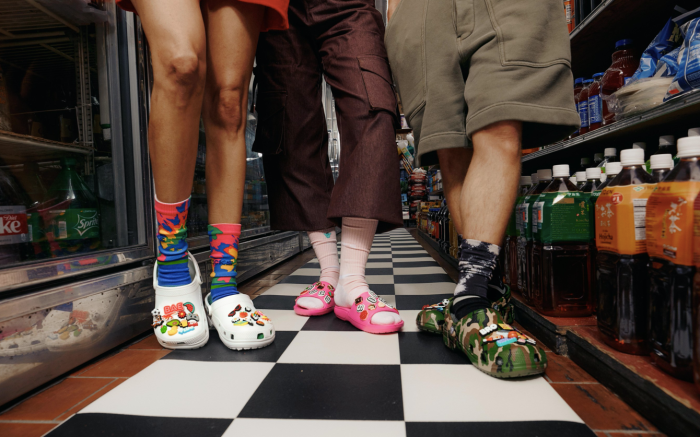 If there’s something GenZ seems to be great at, is dominating the whole ‘so good it’s bad’ kinda thing. So perhaps Crocs are to GenZ what ‘The Room’ is to millennials. So bad they’re good, so weird and strange, they are iconic. You have to be quite a special individual to be able to sit through a showing of ‘The Room’, it is after all considered the worst movie of all time. Similarly, you have to be rather bold, and evocative, to be able to pull off a pair of crocs and make them work.

Even Post Malone Wanted a Piece of this Footwear

These foam creations produced in a vast array of bright colours have experienced such popularisation, that pop culture icons such as Post Malone have rushed to get involved in coveted collaborations with the (now) popular footwear brand. Not only that, some of the most respected contemporary brands such as Palace or Awake NY also have their own crocs. We’ve even high-fashion collaborations. who would’ve ever thought that Balenciaga would release a pair of crocs? 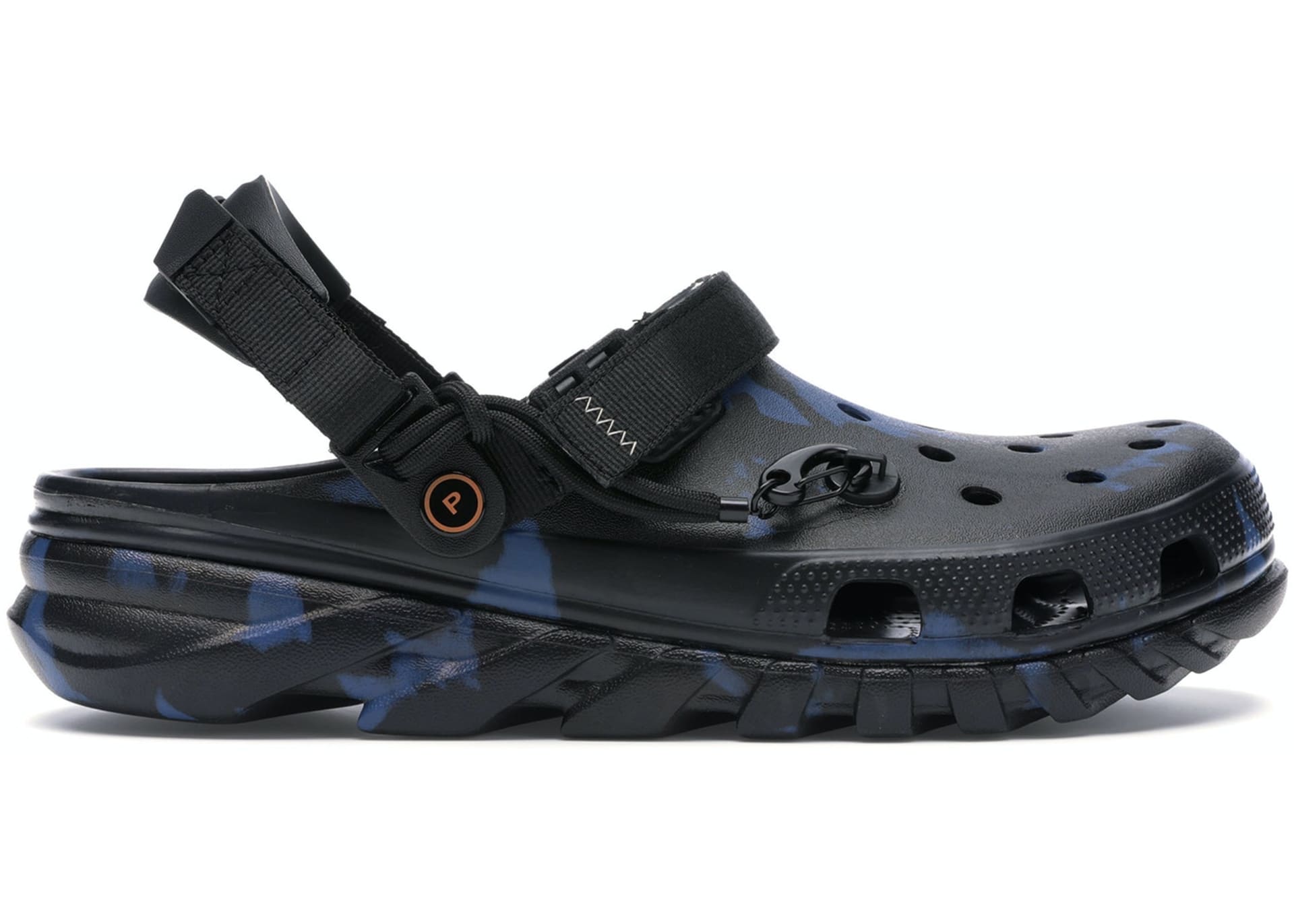 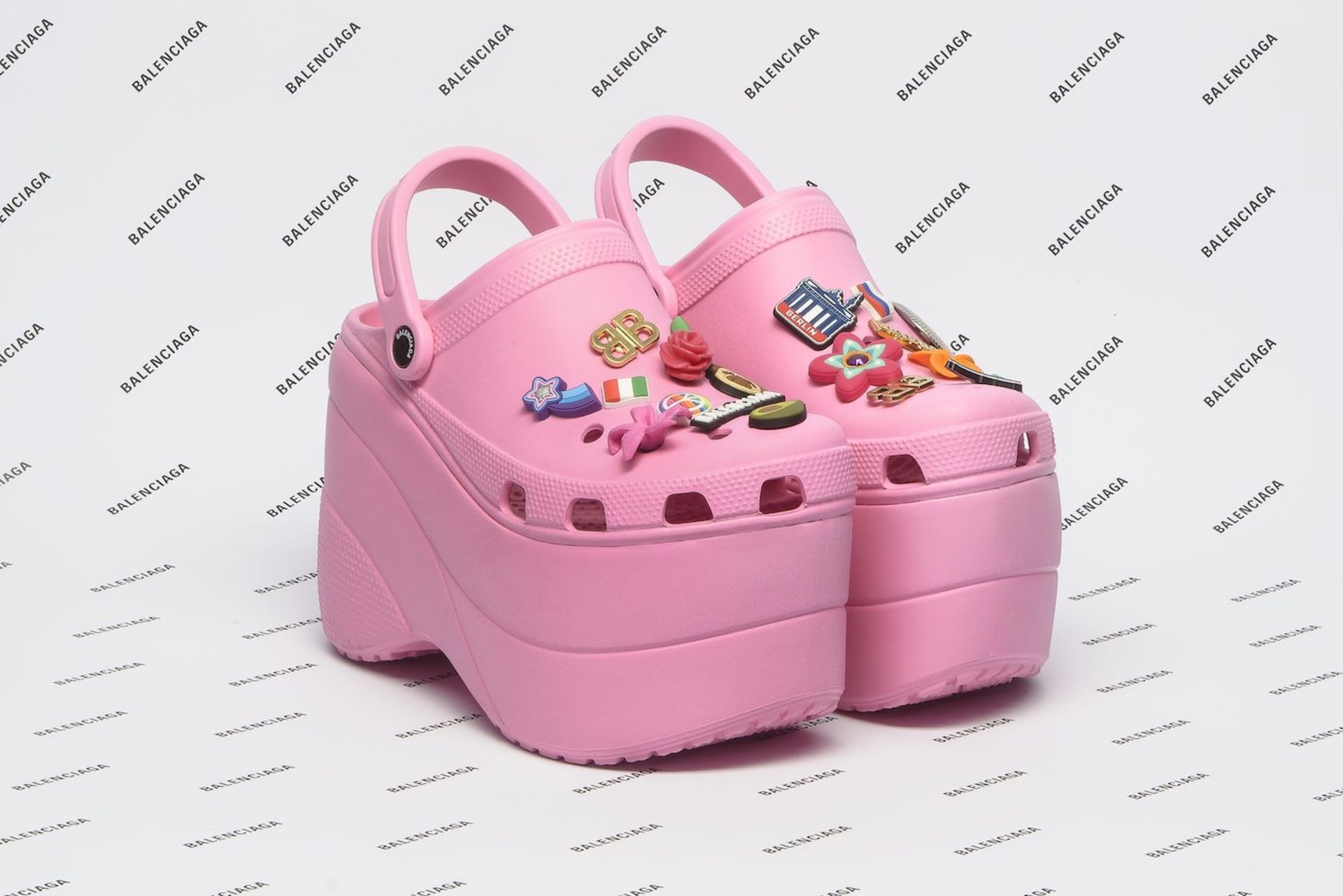 One thing’s for sure, they are noticeable, eye-catching, and polarizing.

And that ladies and gentlemen, is possibly the main reason why crocs are so in demand as of late. Truth is, fashion is more about personality nowadays than strictly about how you look. Individuality and that sort of “I do whatever the fuck I want” attitude is praised. While the goal of fashion used to be looking good, the ultimate goal today is to be empowered. Making a fashion statement is all the rage, it is used to openly communicate, support, and condemn anything and everything. Think US Representative Alexandria Ocasio-Cortez’s Tax the Rich dress, Lil Nas X self-expression and visibility efforts with anything he wears, or Trentorns warning on rising sea levels.

After the crocs rabbit hole we’ve been through, we might begin to get why people are not only accepting but embracing the classic clog. Also, let’s face it, they’re comfy shoes! Isn’t it great that fashion is also evolving towards practicality? And if you do get past their shape, they really are very customisable, available in any patterns, muted, or bright colours. Easy to combine with other garments. Not to mention their durability.