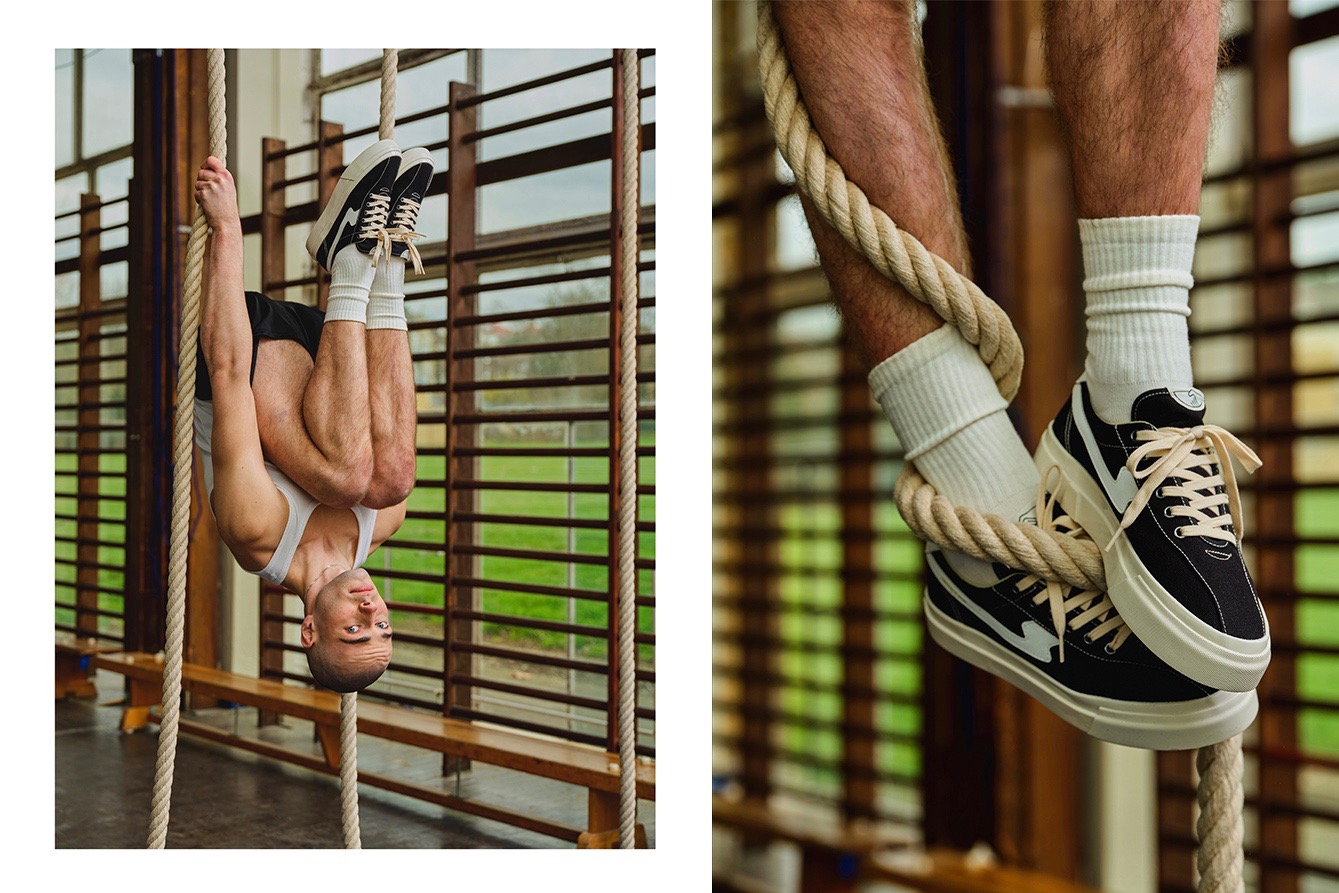 What sets SWC apart from other vulcanized brands, is the premium design quality. A structured, heavy-duty sole is met with a “durable-yet-supple” upper to form a ‘straight out the box’ shoe with lasting power. Perfect for your sporting needs — whatever level you’re at, however obscure the sport itself. 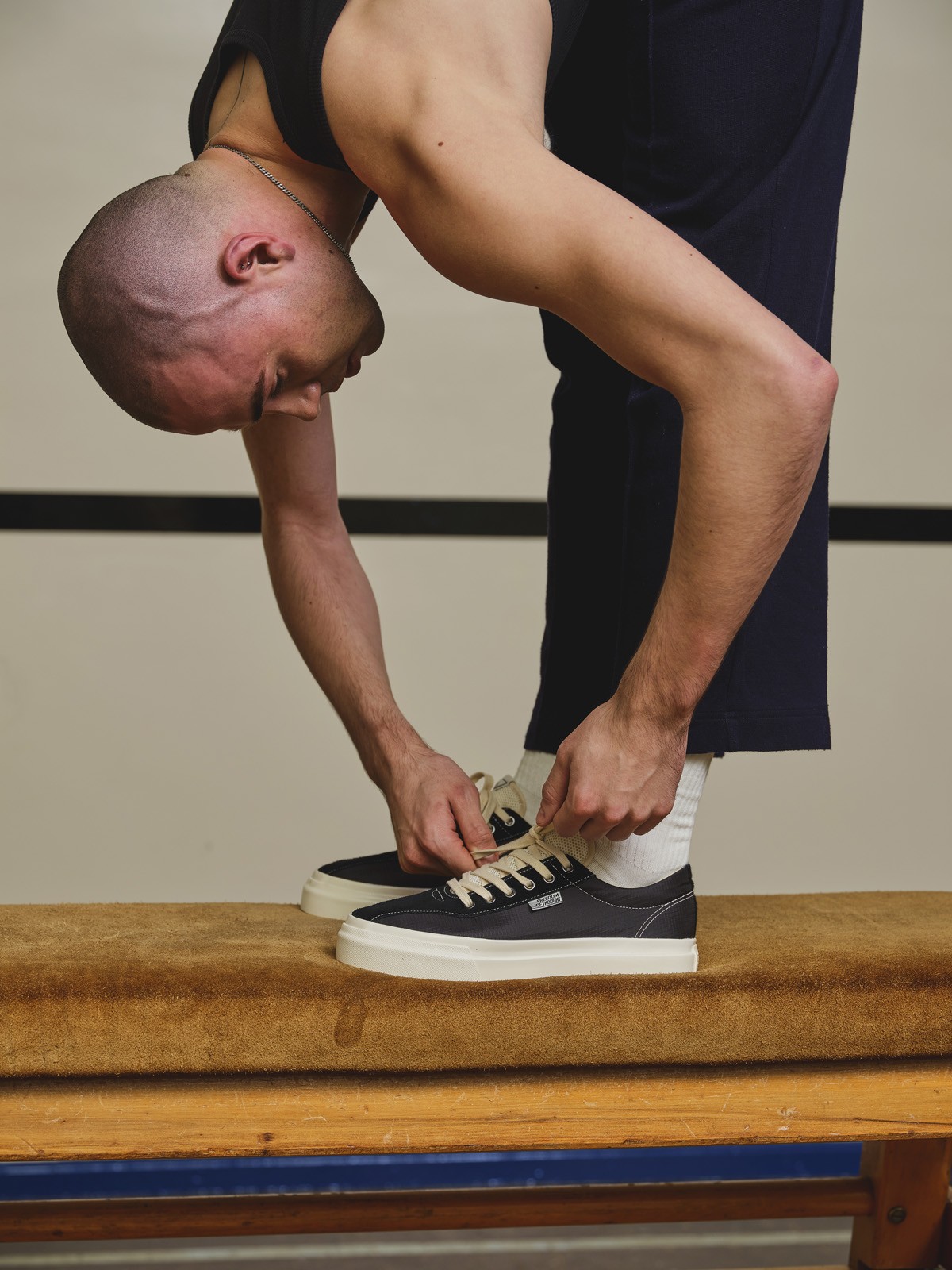 “The more obscure, the better,” co-founder Simon See told Parade World. Their commitment to amateur and obscure sporting events is reflected in their brand name. Stepney Workers' Sports Clubs were anti-fascist sports clubs that ran in the East End during the first half of the 20th century.

In the one surviving photograph of the movement, members of the liberal Stepney Workers' Sports Clubs hold up a banner that reads, ‘Freedom Of Sport. Freedom Of Thought.’ This, coupled with the inclusivity and anti-war nature of the clubs, immediately resonated with their brand message. Additionally, amongst the East London based team, one of the members had a “genuine link to the Stepney Workers’ Sports Club, back in the day,” co-founder Roger said in an interview. 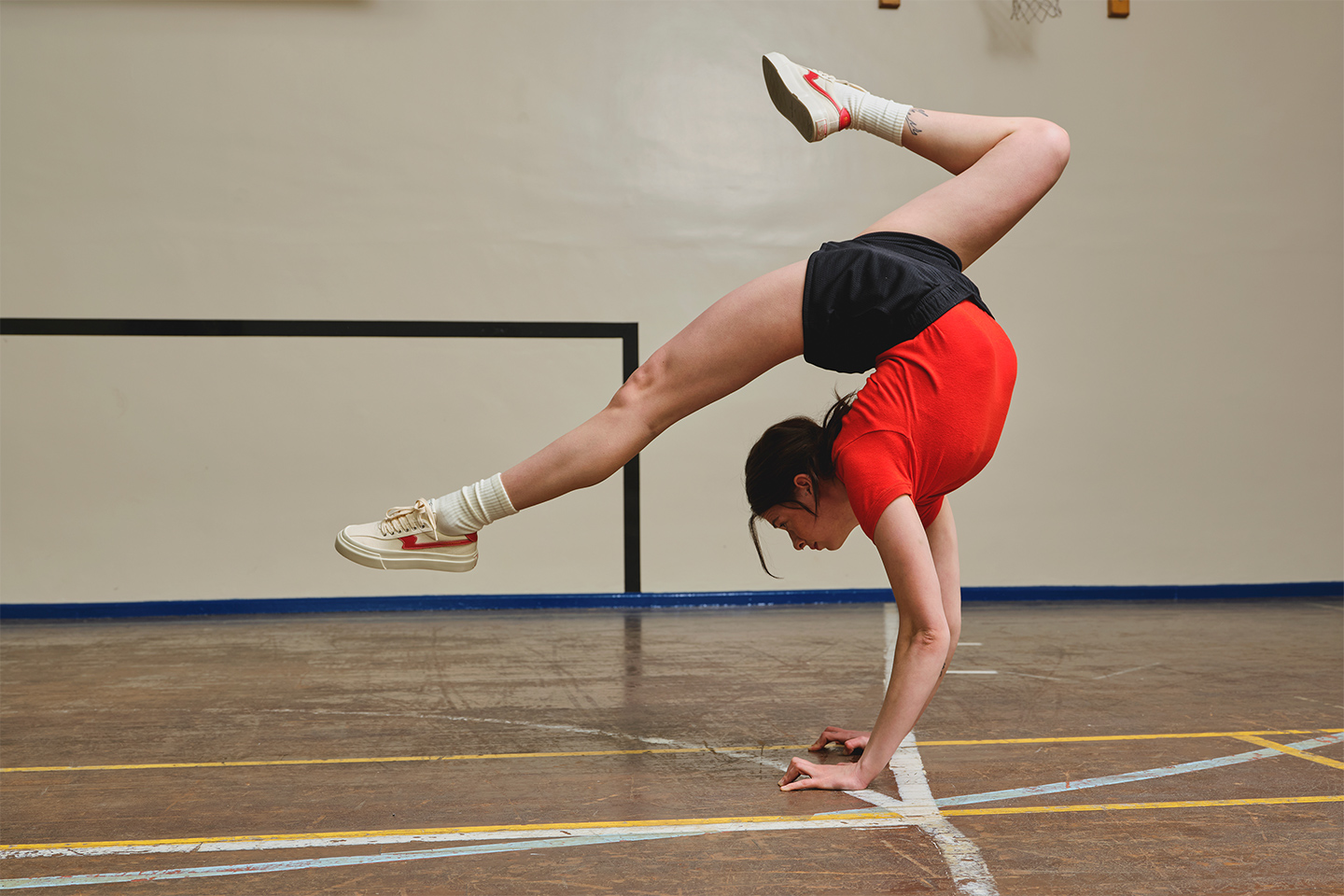 Their connection to their local history gives a poignancy to their timeless ethos. The pair don’t intend to embark on a crazed expansion of their range. They don’t let the trend-led “pressure to innovate and expand” affect their focus and beliefs.

Instead, they stick to their core beliefs and only bring out products that they believe in.