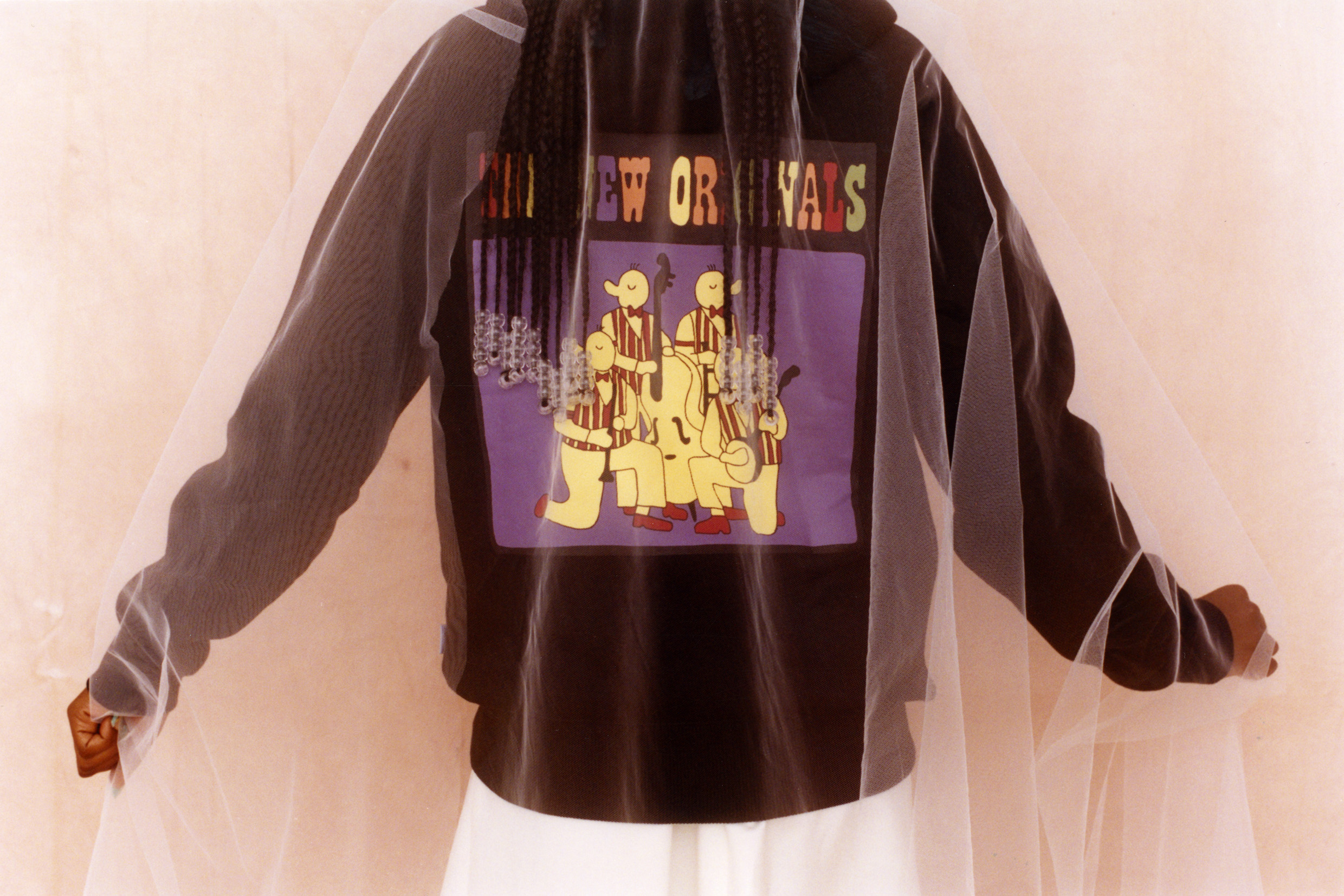 Photos courtesy of The New Originals

Maybe you've been a fan of The New Originals (TNO) since their early beginnings when TNO consisted of a blog spanning music, art, film, fashion, and design, or maybe you got to know them during their Amsterdam TNO SoundSystem nights. Maybe you've followed the founding trio's journey in the fashion industry, maybe you heard about their SS21 Brain Games collection from us, or maybe you're only just learning about their existence.

Should the latter be the case, you're welcome, you're in for a treat. Quick recap for you, TNO was founded by childhood friends Rizky Lasahido, Maru Asmellash, and Eben Badu, who have shared a passion for clothes ever since they can remember. 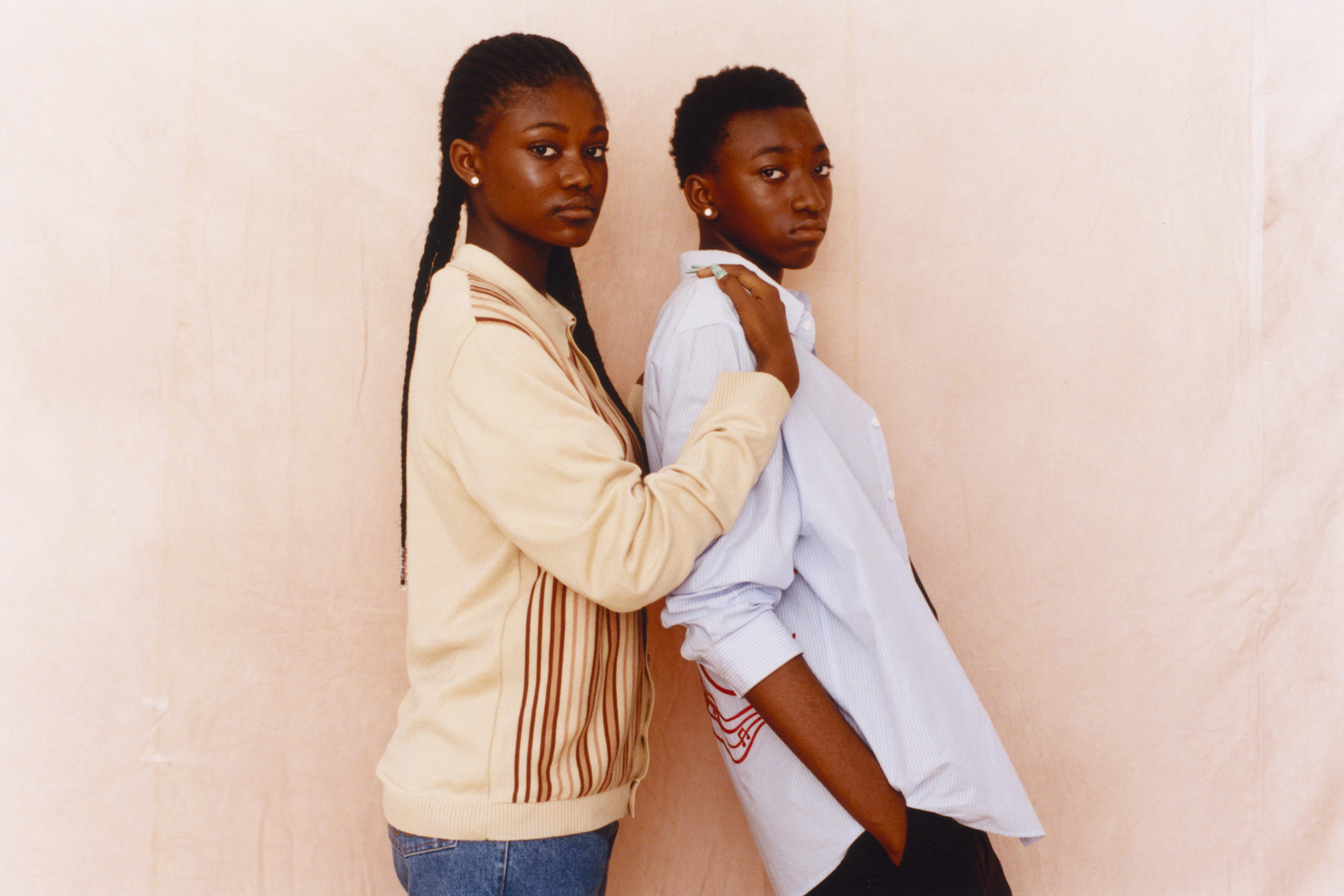 They have quickly become sstreetwear favourites, in part, thanks to their innovative ideas and design process, which always seeks to think outside of the box, and evolve beyond the boundaries of the established. Their collections are more than mere assembly of clothes, they hold meaning, they tell a story.

Why are we telling you all this? Simple – The New Originals in back with another story, and we're here for it. 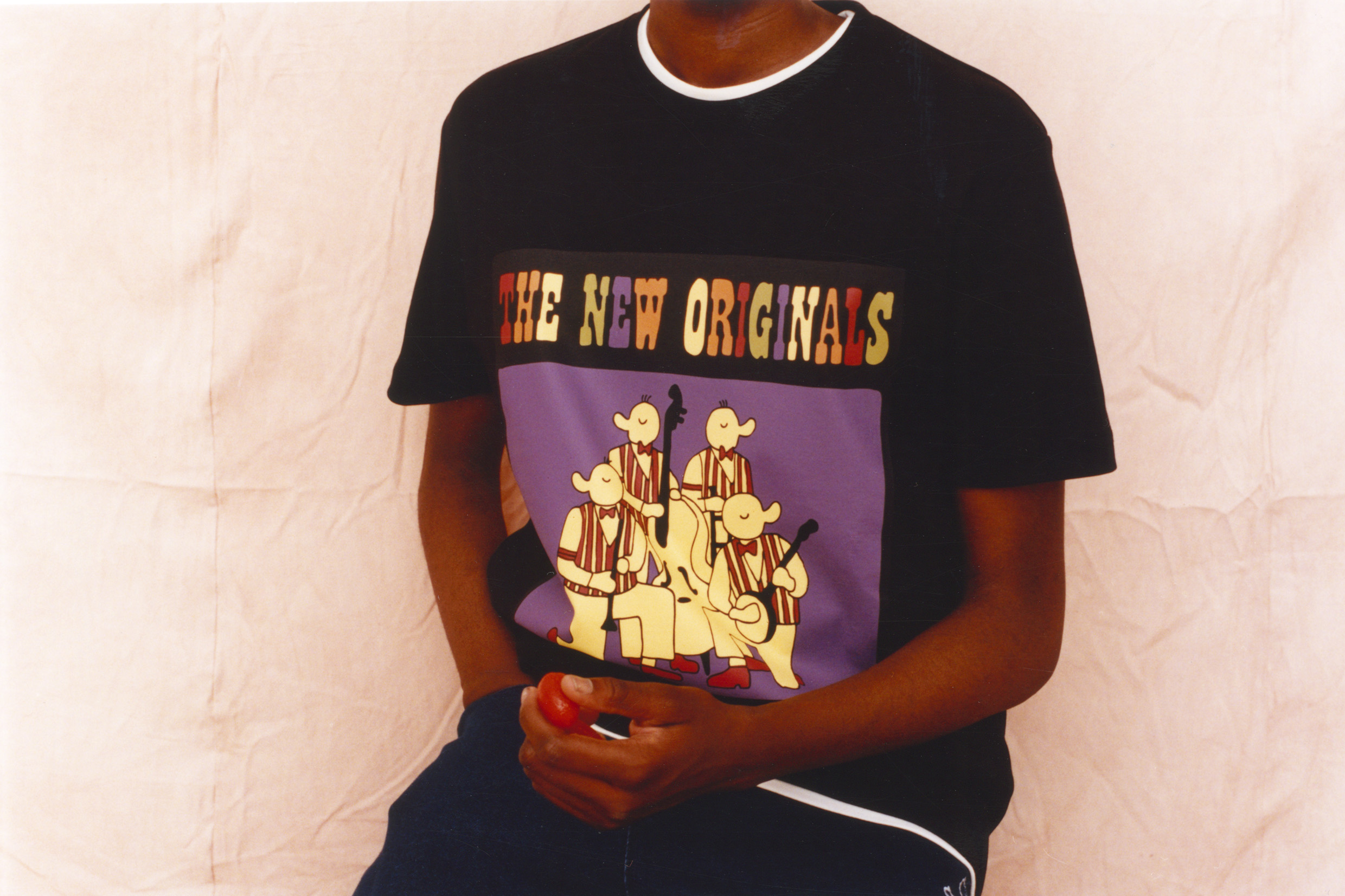 For this drop, TNO has collaborated with Paris-based photographer Alassan Diawara and stylist Ewa Kluczenko.

For this series, we have chosen to mix different influences. Wendy Ewald’s work and the postures of West African portrait photographers such as Seydou Keta inspired us for this shoot. To be more specific: by the aesthetics of Wendy Edwald’s “American Alphabet” series.

The American Alphabet is Edwalds's conceptual photography masterpiece, a book in which she creates four alphabets in collaboration with different groups of children. Now these alphabets, consist of "a Spanish alphabet with English-as-Second-Language students in North Carolina, an African-American alphabet with students at an elementary school in Cleveland, a White Girls alphabet at a boarding school in Massachusetts, and an Arabic alphabet with students at a middle school in Queens, New York.", and they operate as a window into the complexities of language and its barriers or alliances between groups of people with different gender, race, and age. 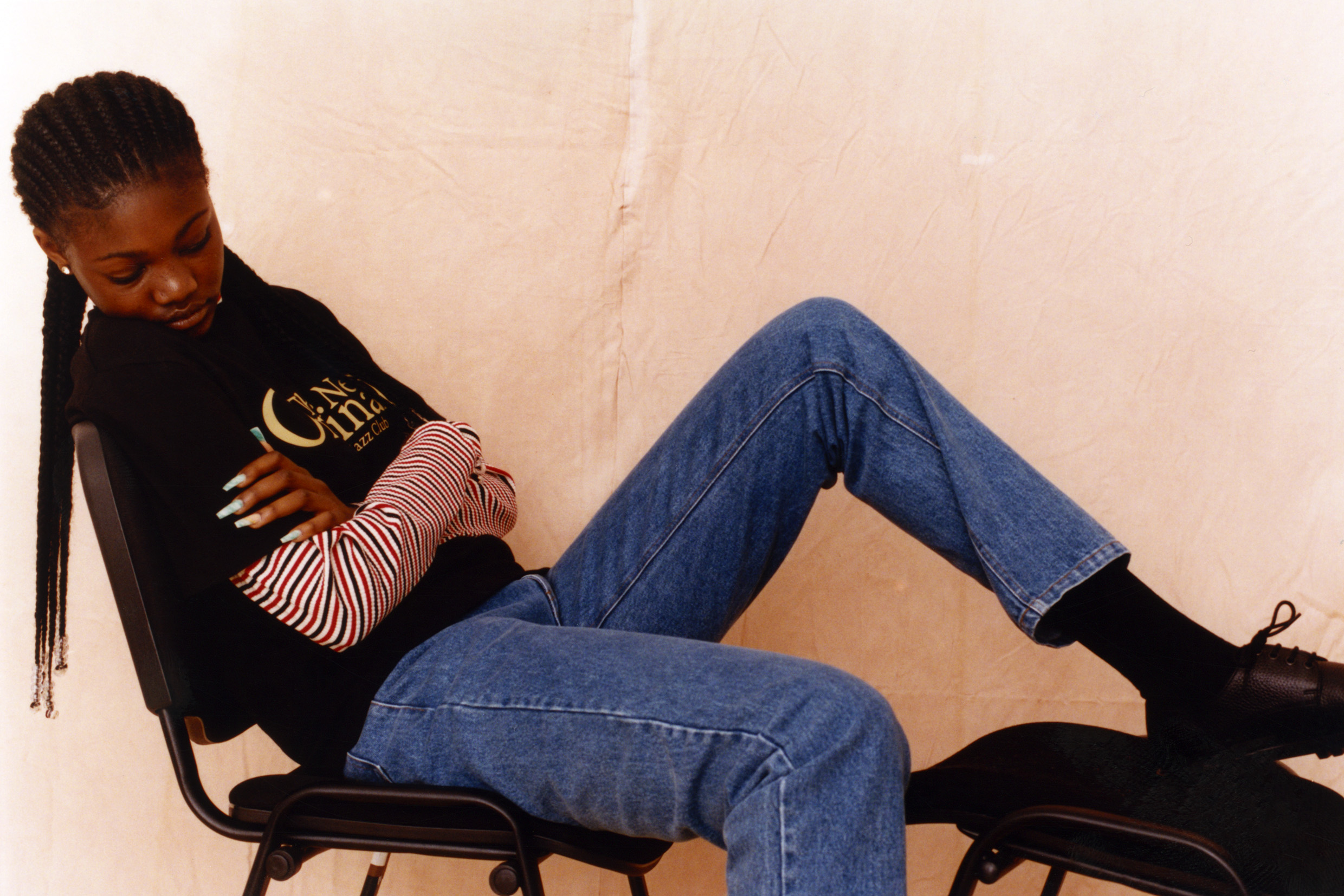 Drawing inspiration from a melange of sources, TNO cast two models directly from the streets in Paris and took them straight to the studio, thus amplifying that authentic feel imbued with the raw essence of life itself. Hogie and Jessy as the models are the perfect example of The New Originals outside the box M.O.

The result is a lookbook with a genuine vibe, a successfully told story by TNO. Make sure you get your hands on one of their authentic pieces here!

We already have ours, now what are you waiting to get yours? 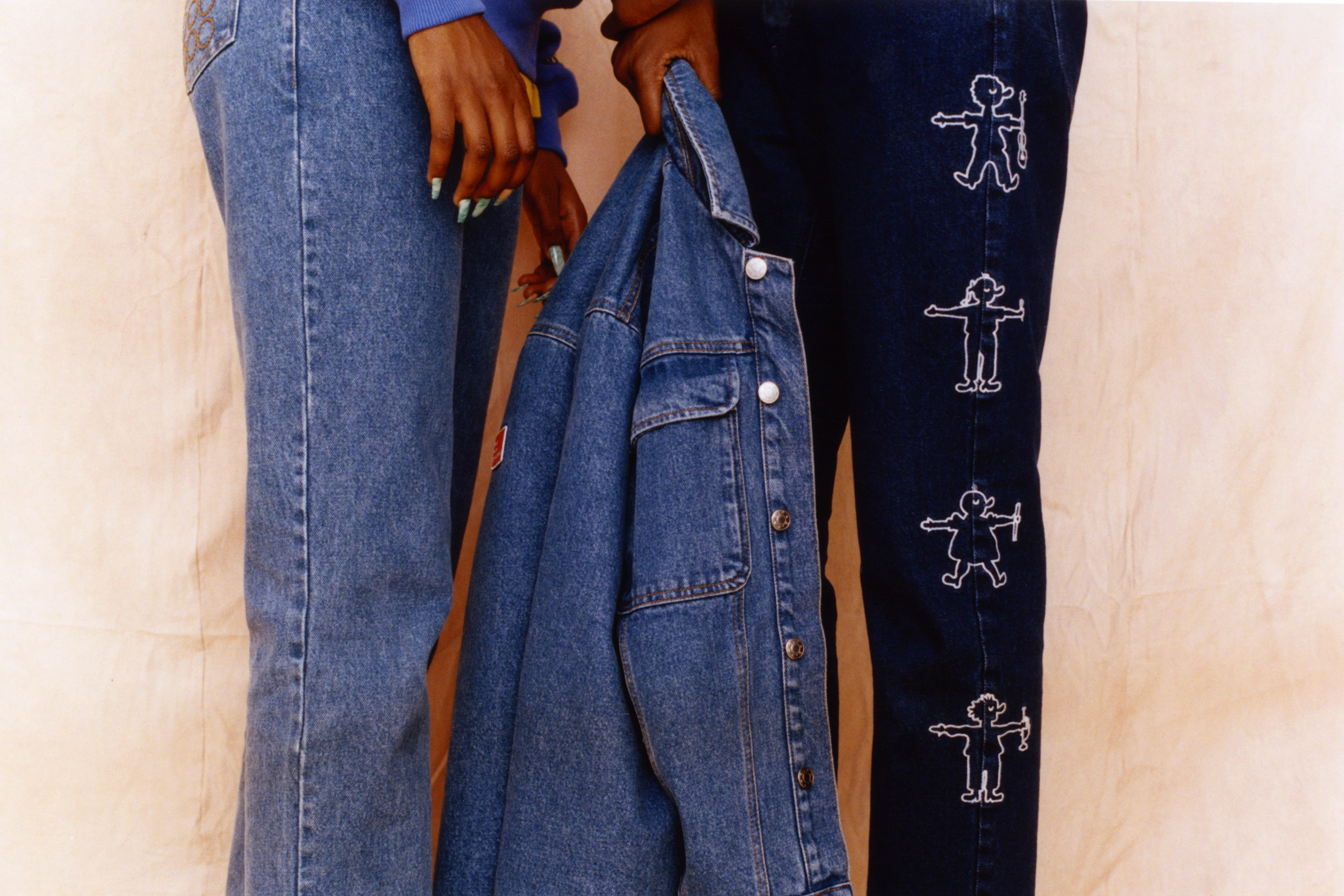 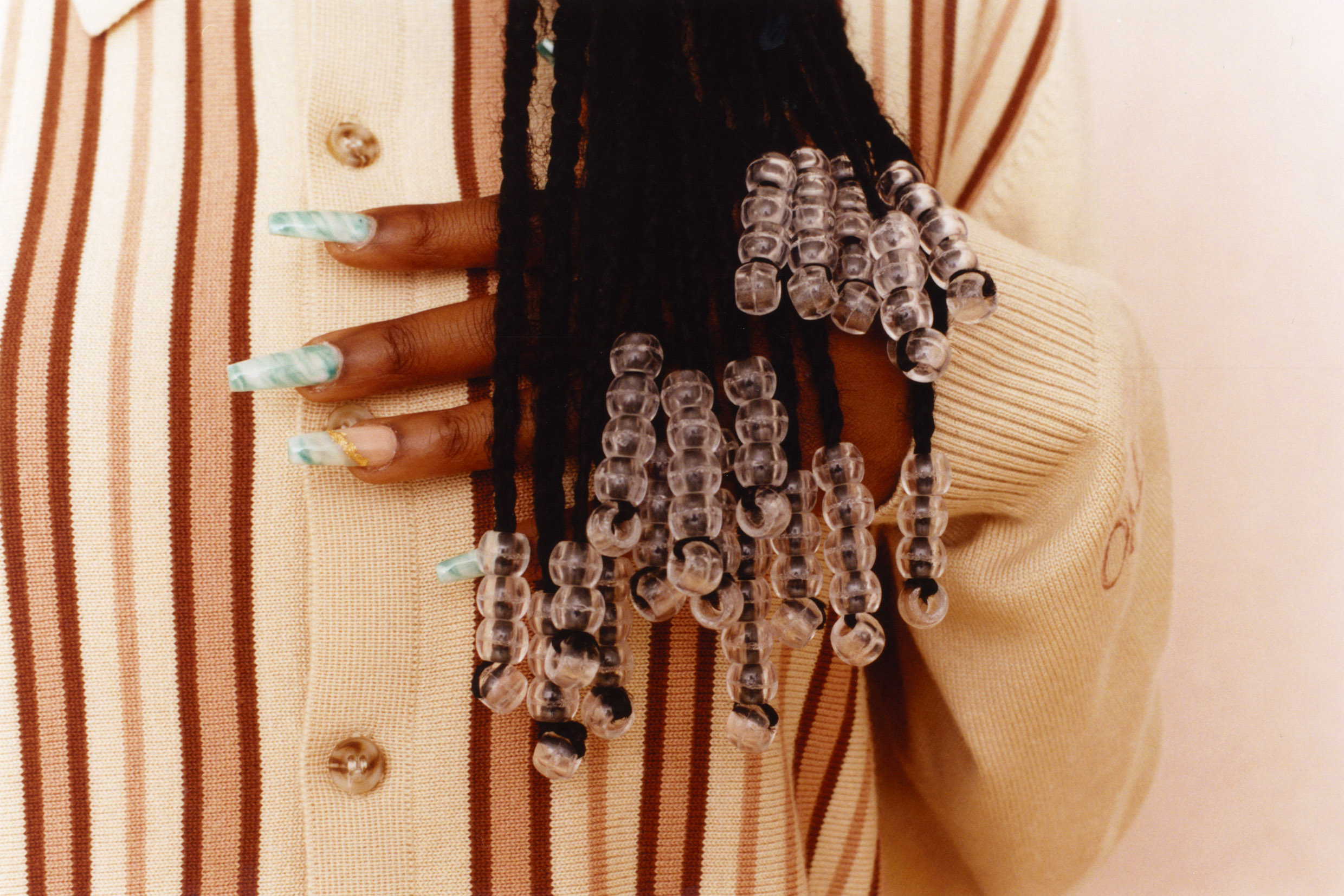 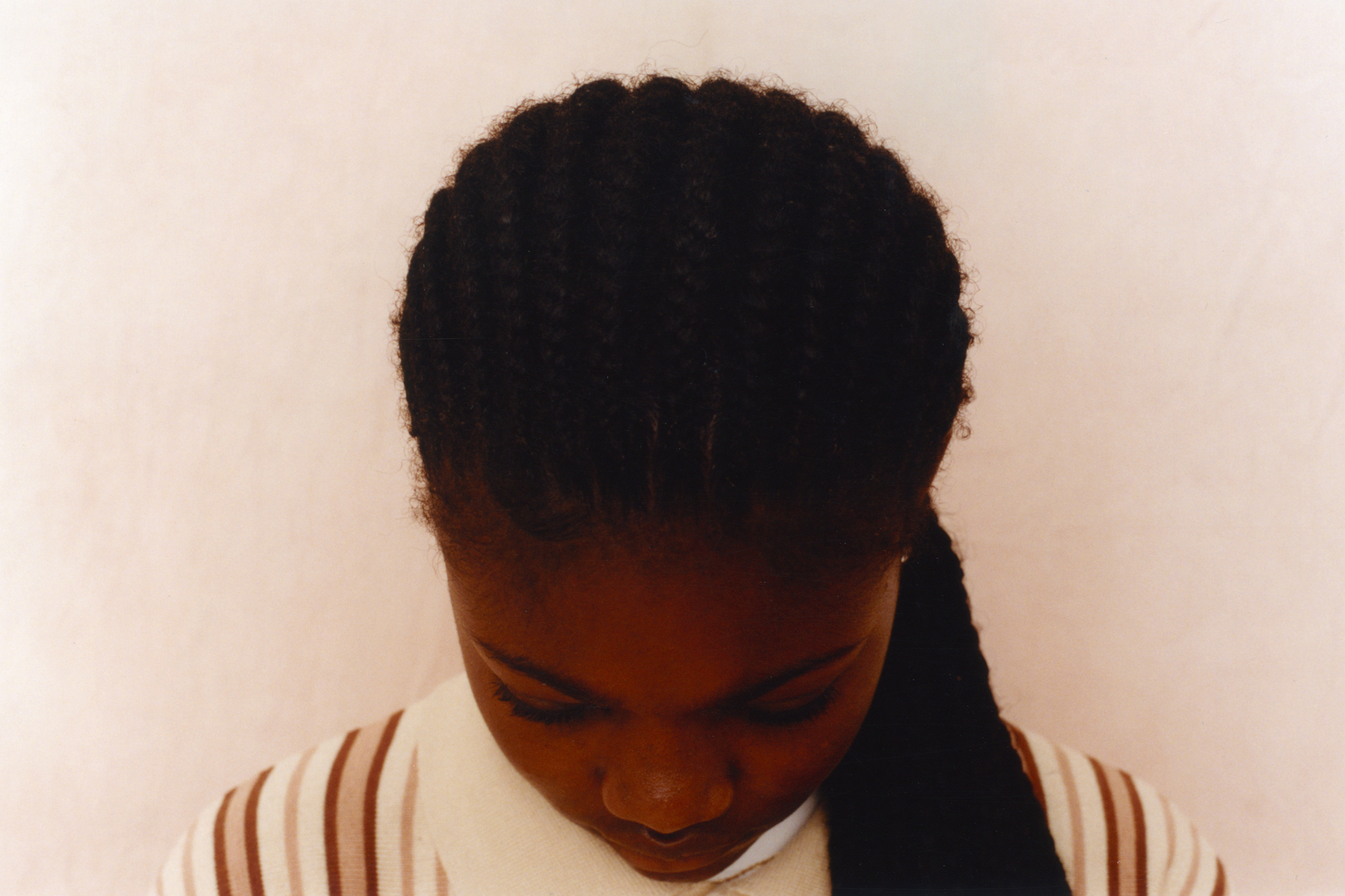