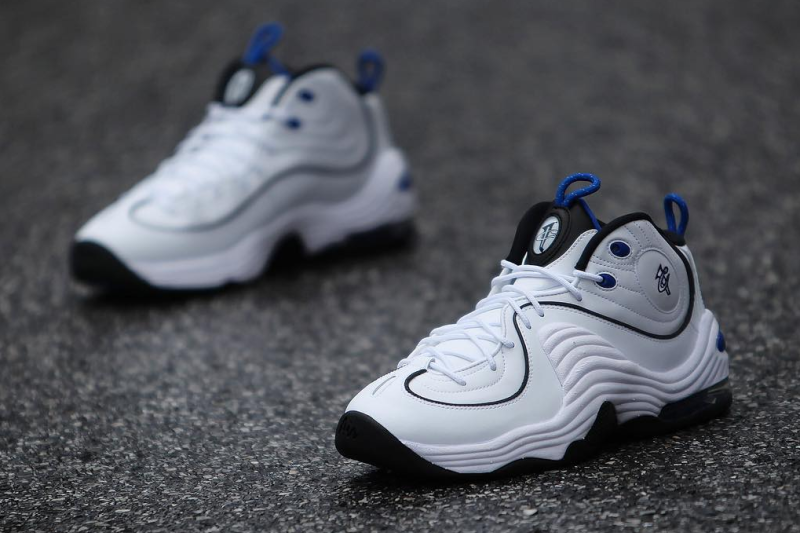 Word on the street is that streetwear extraordinaire Stüssy will work alongside once again with longtime collaborator and industry-giant Nike for a renewed version of the Air Penny 2. Looks like we will have to drool over these beauties mentally until the official release date in September 2022.

The original Air Penny 2 dates back to 1996 and has resurfaced a few times since then. The most recent iteration of the retro design was released in 2016. Once again, as its name indicated, the footwear will be modelled after the signature Penny Hardaway sneakers. There’s no doubt that retro-inspired looks have been thriving in the sneaker community for quite some time now, so we’re convinced that this Stüssy x Nike homage to the exemplary silhouette will be uniquely retro, with a touch of innovation, like its predecessors. 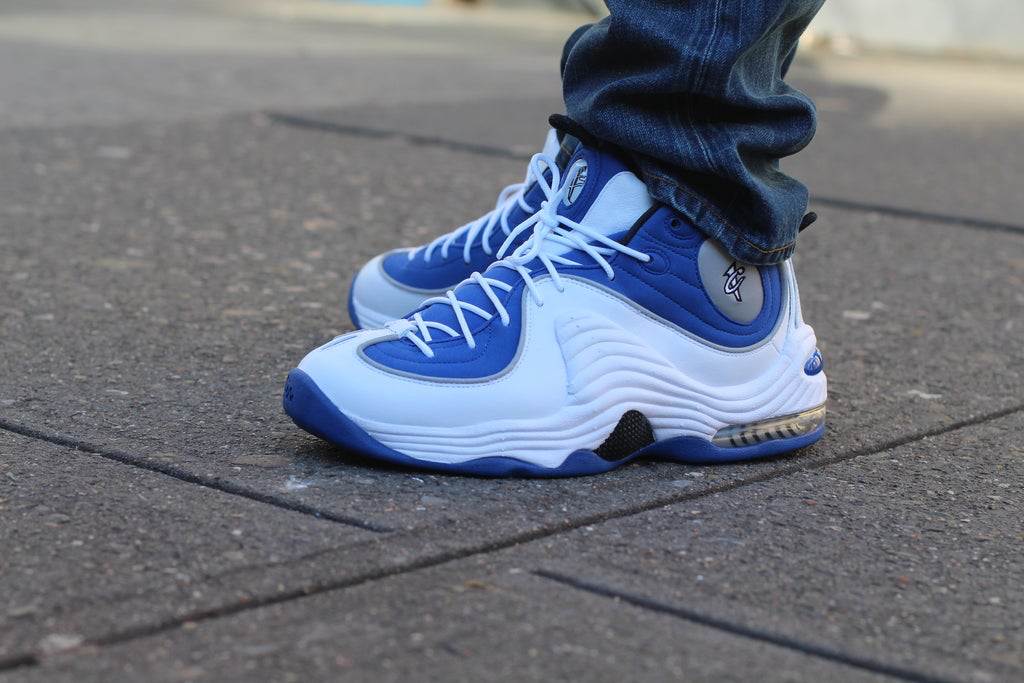 Rumour has it that the Air Penny 2 will come in black, varsity royal, and white, but official details are yet to be confirmed. As of today, no images have been leaked of this new collab, but we may expect to see the 2020s casual aesthetic perspective applied to the classic version or a fresh interpretation of the timeless model. In any case, we can’t wait to see the results.